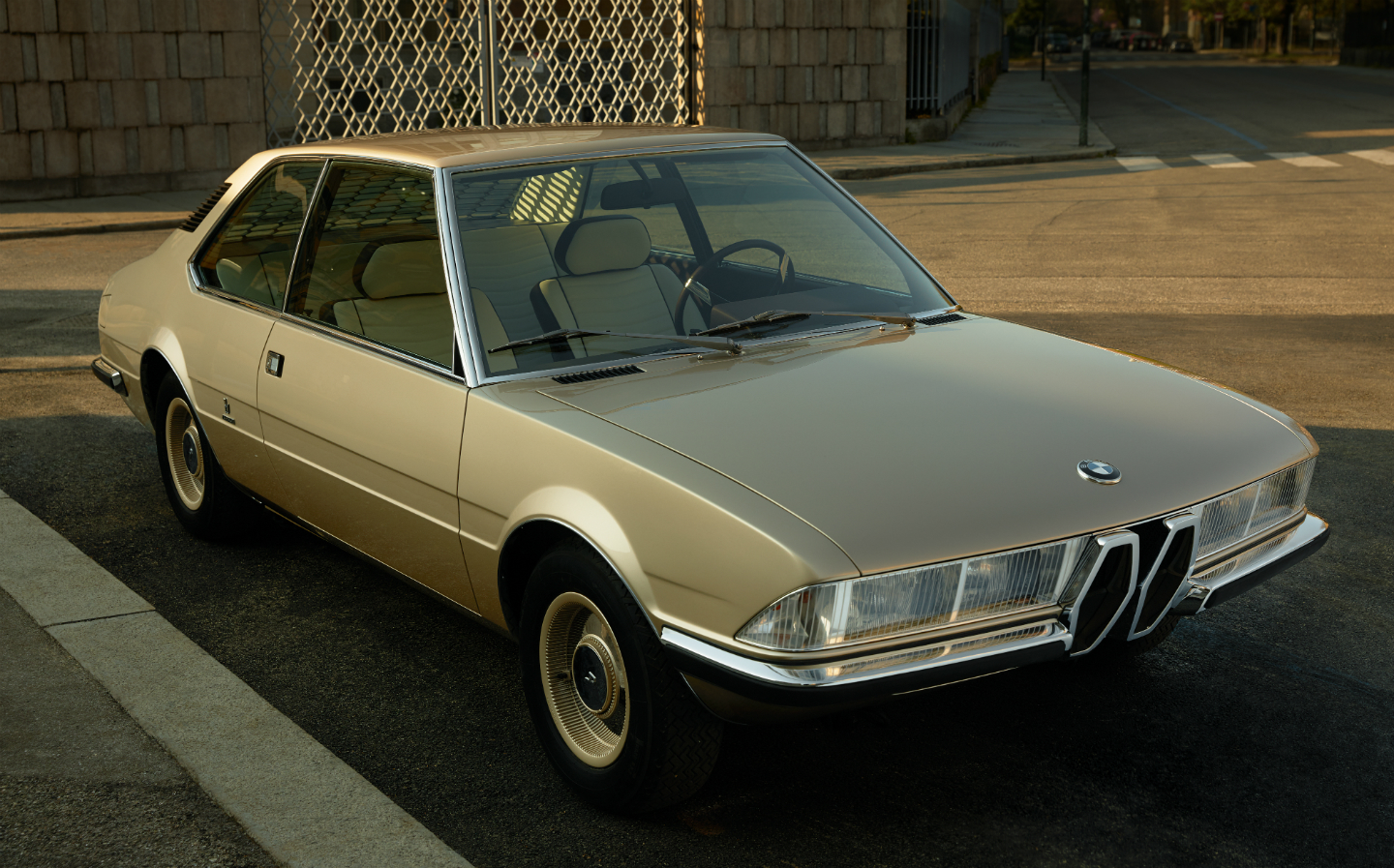 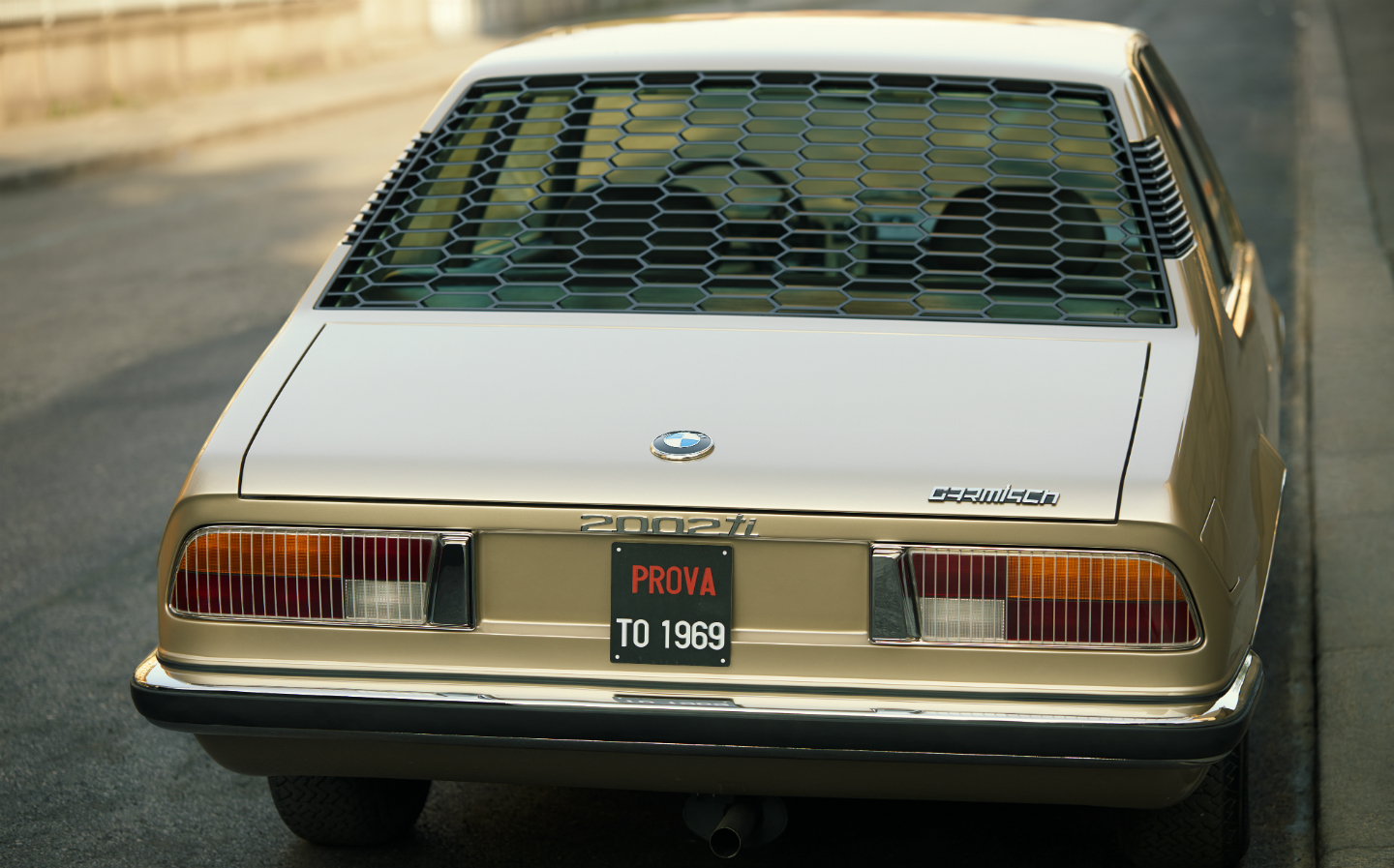 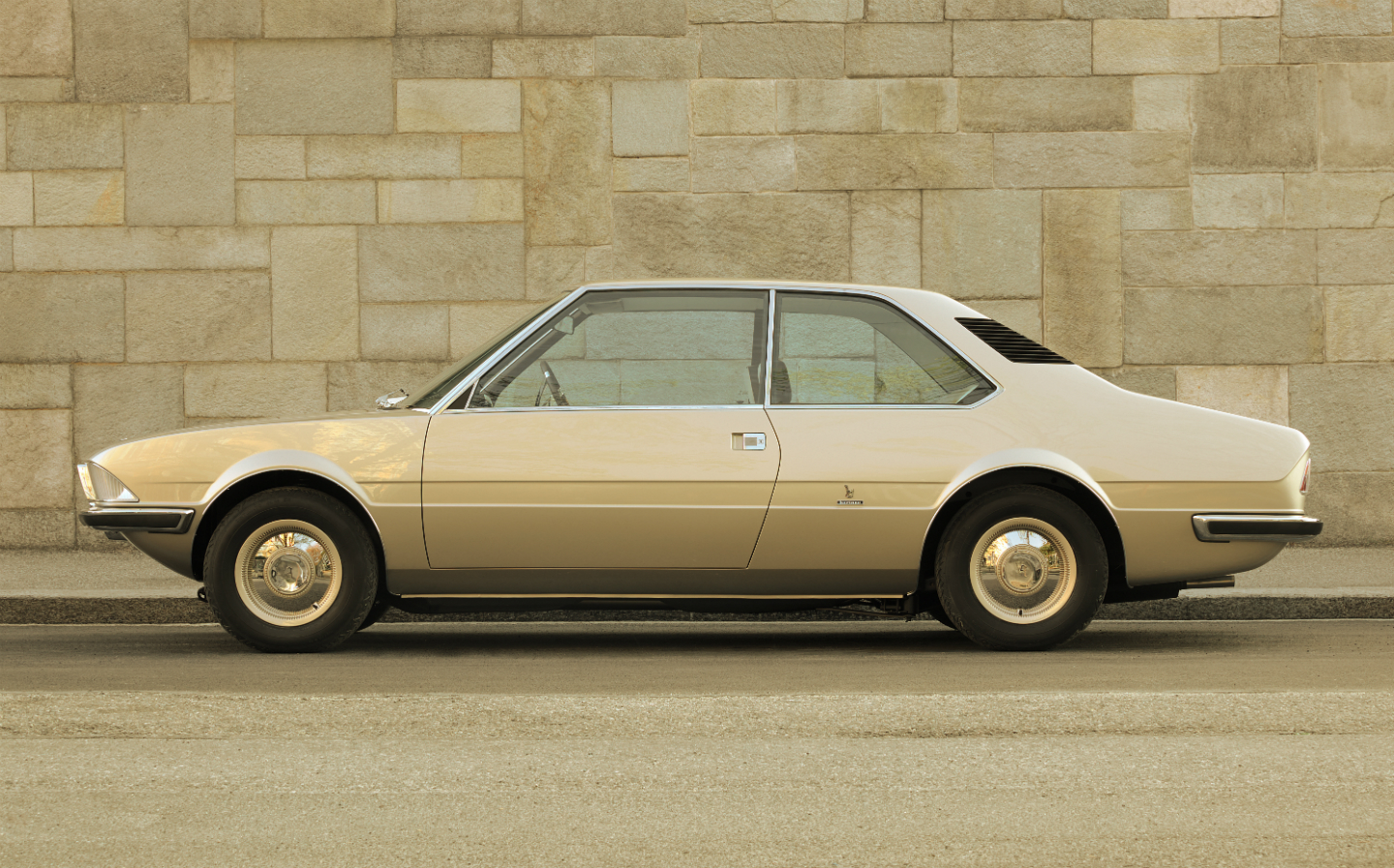 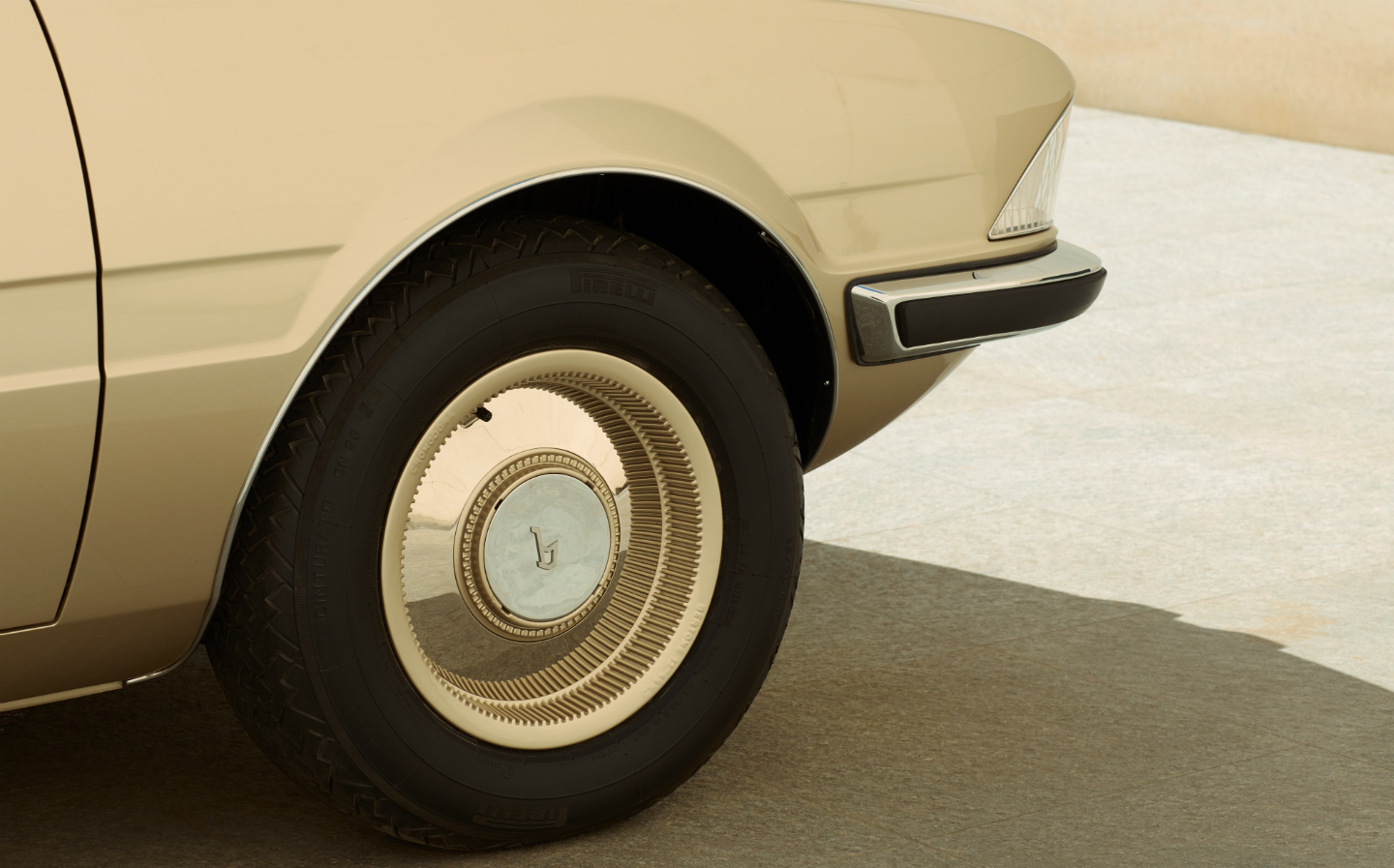 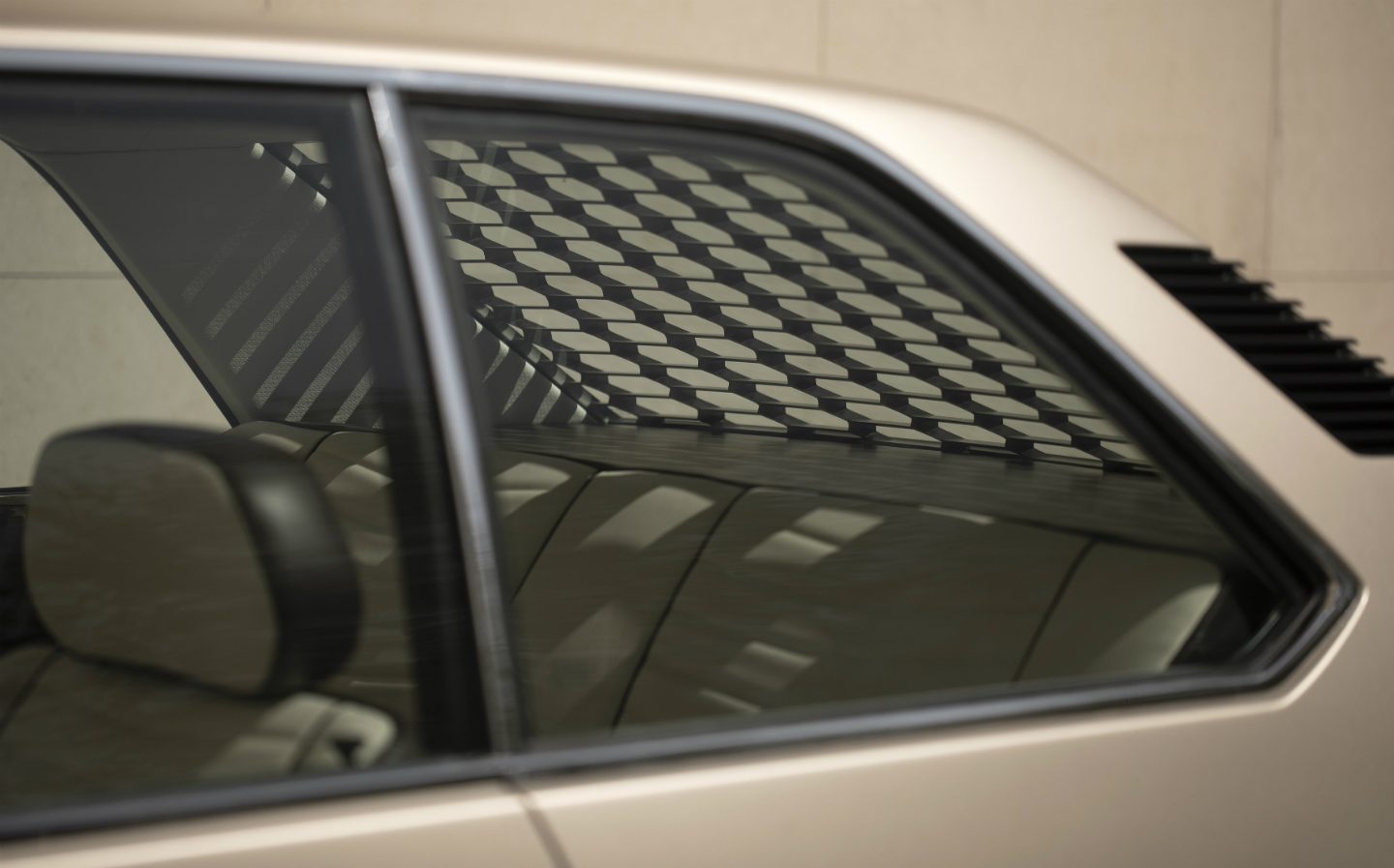 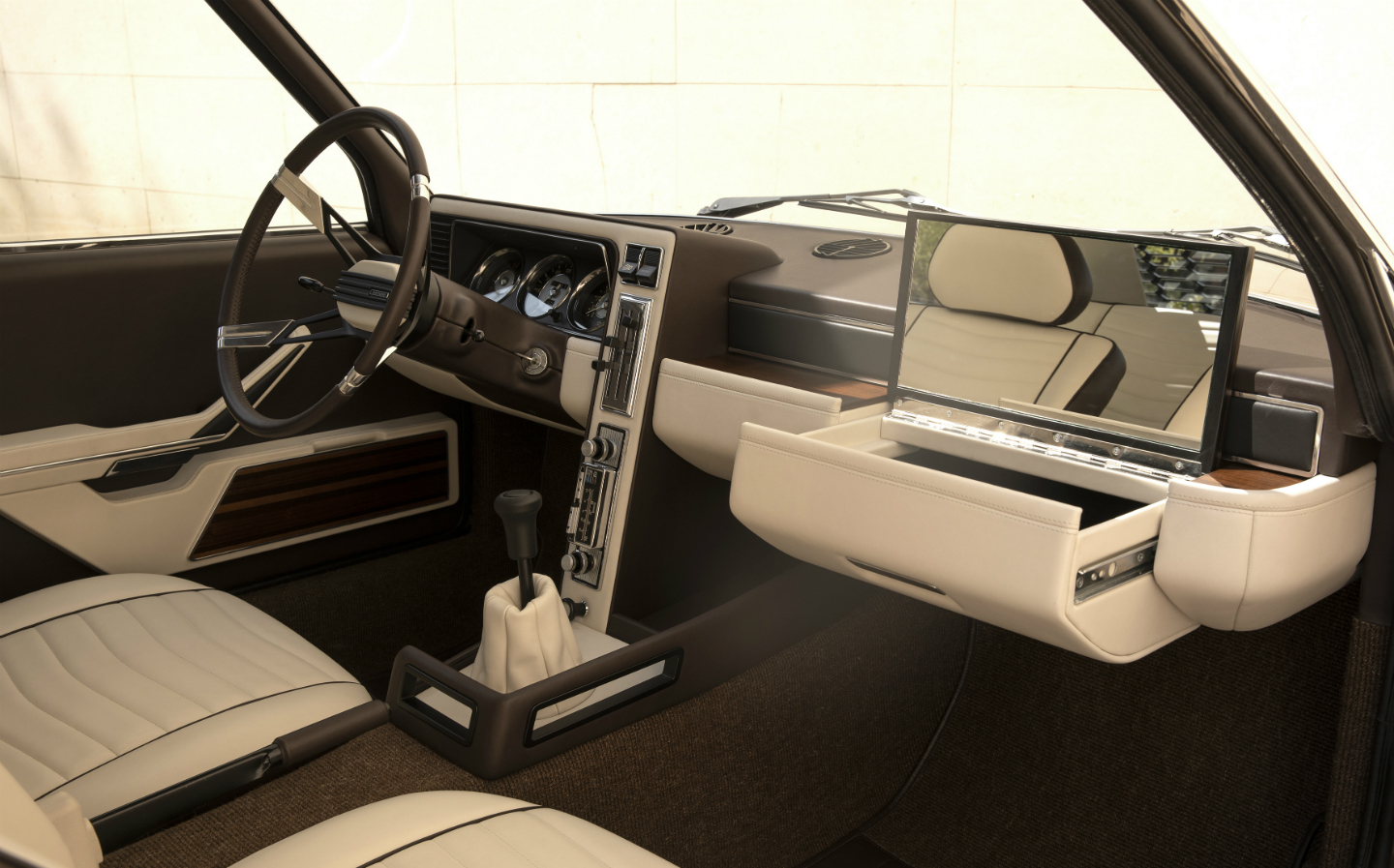 BMW has paid tribute to the car design legend Marcello Gandini by reviving one of his lesser-known works.

Unveiled at the Villa d’Este Concorso d’Eleganza, the resurrected BMW Garmisch is an authentic recreation of the wedgy design study that was last seen in public on its debut at the 1970 Geneva Motor Show.

Despite the Garmisch’s connection to one of the industry’s most prolific car stylists (Gandini’s portfolio includes cars such the Lamborghini Miura and Countach, the Lancia Stratos and the original BMW 5 Series), there was barely any trace of the vehicle in the BMW archives. According to BMW’s design director Adrian van Hooydonk, the team that rebuilt the striking design study had just five photographs to use as a reference.

To aid BMW’s Classic and Design departments in their quest to rebuild the Garmisch, Marcello Gandini himself was involved in the reconstruction process. It was Gandini’s assistance that allowed the original design study’s metallic champagne paintwork to be accurately brought back.

In keeping with tradition, the rebuilt BMW Garmisch was predominantly put together by hand, using techniques that wouldn’t be unfamiliar to the craftspeople who assembled the original nearly 50 years ago. As a modern-day concession, 3D printing was used to create some of the interior and exterior parts.

Though the BMW Garmisch wasn’t quite able to be crowned Best In Show at Villa d’Este, Gandini was still pleased with how his remade design turned out. “When I first heard that BMW wanted to recreate the BMW Garmisch, I was a bit surprised,” the designer said. “Now I am very pleased that I was able to be part of this project and happy that BMW chose to recall this enjoyable past,”

He added: “Having seen the final car, it is hard for me to even distinguish it from the original.”