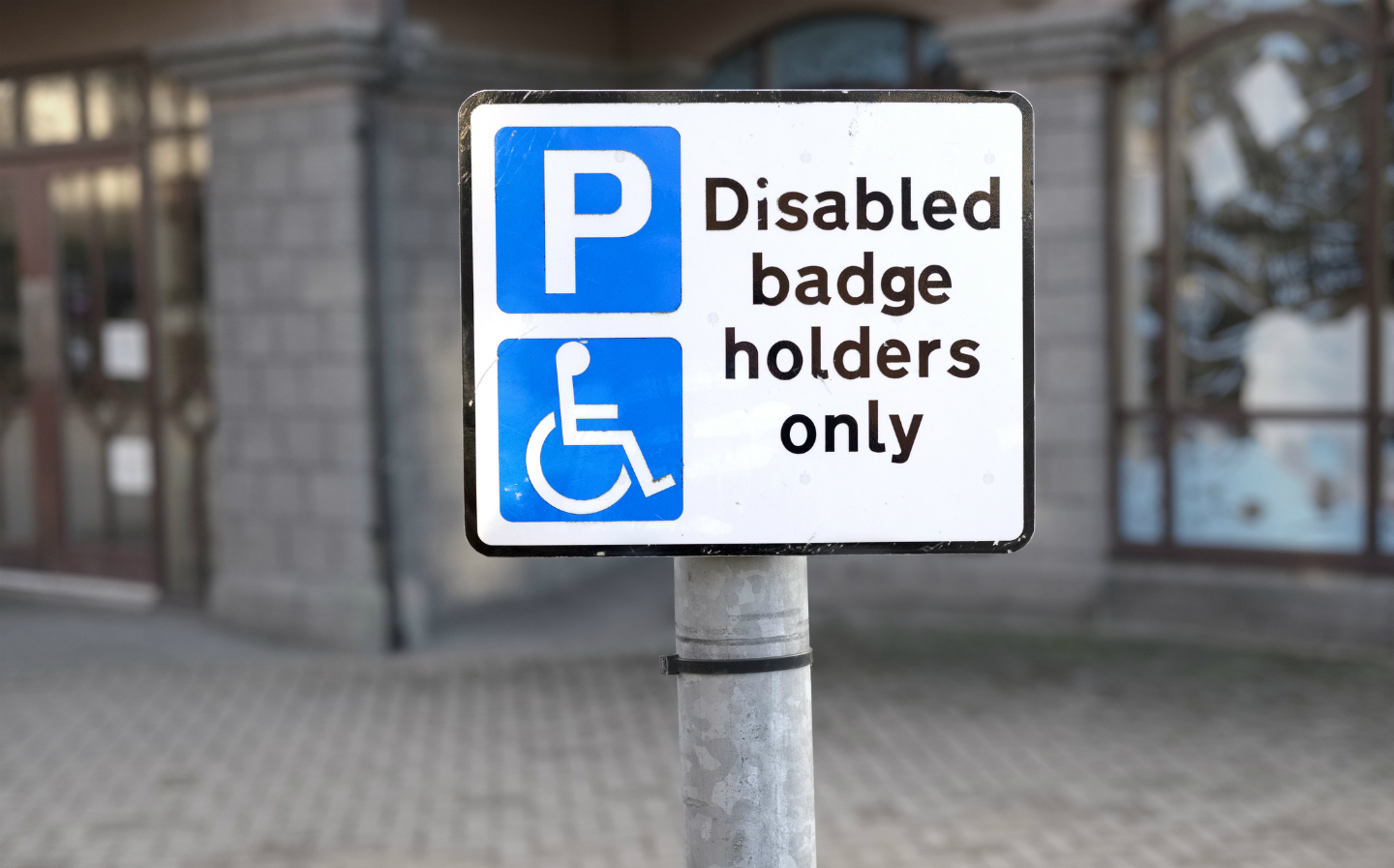 INSTANCES OF Blue Badge misuse have shot up across the country in the last four years, according to new figures released by the Department for Transport (DfT).

According to the DfT data, English councils made 1,429 prosecutions against people who were illegally using the disabled driver badges between April 2018 and May 2019 — an increase of almost a fifth (17.9%) over the 1,215 prosecutions made during the prior 12 months.

There are potentially even more cases of misuse, as not every local authority prosecutes people who break Blue Badge rules. According to the DfT, only two thirds (66%) of councils have a policy that allows them to hold to account people who illegally used Blue Badges.

Nearly two-fifths (39%) of authorities also told the DfT that haven’t made any Blue Badge misuse prosecutions between April 2018 and March 2019, despite having the necessary legislation in place.

Of the prosecutions that were made over those 12 months, an overwhelming majority (99%) of them were made against a non-badge holder who was misusing someone else’s Blue Badge. According to government, anyone who’s caught improperly using a Blue Badge can face a fine of up to £1,000, and local authorities have the power to confiscate it from the holder.

While Blue Badge misuse is a relatively minor issue considering how many car users have a Blue Badge (the DfT data says there were around 2.29m Blue Badge holders in England as of March 2019), it can potentially have a large negative impact. As well as making it unnecessarily more difficult for badge holders and other road users to get about in their cars, misuse can also hit public finances.

Depending on the rules enforced by the local authority, Blue Badge holders can apply for an exemption from paying vehicle tax, and may also in some instances have free access to on-street parking bays if they clearly display their Blue Badge on their car.

Blue Badge misuse could especially have a big impact in London, as some councils in the city also allow Blue Badge holders to apply for exemption from the Congestion Charge. According to London Councils, the cross-party group that represents the councils of the boroughs in the capital city, a driver using a Blue Badge illegally could potentially be costing local government between £5,000 to £10,000 per year through lost Congestion Charge, on-street parking and resident parking permit revenues.

When it announced plans in September 2019 to expand the Blue Badge scheme to road users with disabilities such as mental health conditions, the DfT said it also wanted to launch a review into ways councils and authorities can more effectively police and prosecute Blue Badge fraud and misuse. It remains to be seen whether this will be upheld by the political party or parties that form a government after the general election on December 12.