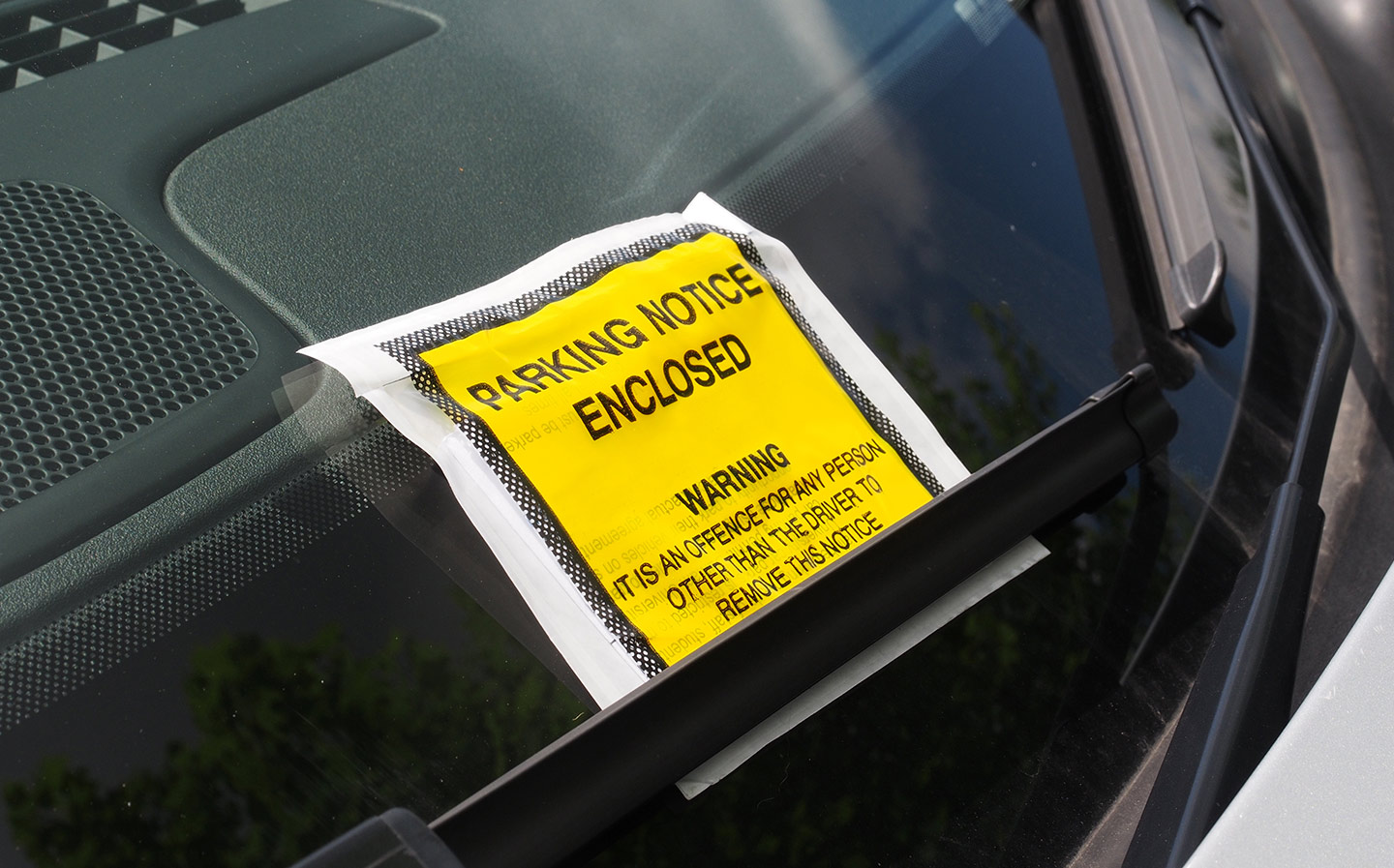 A MOTORIST successfully appealed against a £100 parking ticket by using a black-box recorder to prove that the penalty was issued within a minute of entering the car park.

Rosarie Roberts turned detective after her son was fined for failing to pay in a town centre car park while he was using the pay-and-display machine.

She accessed the vehicle’s telematics system, a black-box recorder installed for insurance purposes, to track its movements and show that it had entered the car park moments before the ticket was issued.

The tactic is likely to be employed by more motorists because of a surge in the number of parking tickets in recent years, campaigners said. They added that Ms Roberts’s case underlined the need for more transparent rules.

Most private operators are supposed to give drivers a ten-minute grace period at the end of a parking session before writing out a penalty notice. The system fails to apply when cars first drive into a car park, with the British Parking Association advising operators to give drivers “reasonable” time to pay or leave, without specifying how long it should be.

More than four million motorists were given penalties for failing to pay in private car parks last year.

Ms Roberts, 47, an accountant, said: “I’d have no complaints if this ticket was issued in the correct way, but that parking attendant must have been sitting there waiting to issue this one as soon as my son got out of the car.”

The ticket was issued at a car park operated by Private Parking Solutions (London) in Ashford, Surrey, at 11.11am on March 14. Ms Roberts was able to access the black box fitted in the car to track its 1.76 mile journey from her home in nearby Stanwell. It shows that the Ford Fiesta left at 10.59am and entered the car park at 11.11am.

Her son, who is dyslexic and apparently took a while to read the signage, bought the ticket at 11.14am but returned to the car to find a £100 ticket. It was only when she presented the evidence to the company that the ticket was cancelled.

A spokesman for Private Parking Solutions (London) denied that the ticket was issued within a minute, insisting that it would be “physically impossible” to print out the ticket, attach it to the window and take pictures in this time-frame. He said that the telematics software must have been out of sync. He claimed that the driver paid for his parking after the penalty was issued.

David Carrod, of Private Parking Appeals, which fights penalties on behalf of motorists, said: “If you have a black box you should certainly use it as evidence against operators. As more new cars come on the market containing this sort of technology I think we can expect to see much more of this.”

What is a car black box?

The technology, known as telematics, is used by the insurance industry to track driving skills and car usage. It uses data on speed, braking and steering. Safe driving can be rewarded with lower premiums. Black boxes are recommended for younger drivers to bring down costs. According to the British Insurance Brokers’ Association, more than 750,000 vehicles were fitted with black boxes last year.

How can it be used to beat parking tickets?

Depending on the system, drivers can track their own journeys using a mobile phone app. This allows them to show exactly where a car has been and when. It could be helpful for car parks monitored by numberplate recognition cameras, which have been known to have difficulties capturing cars leaving, resulting in a hefty fine.

Do parking operators have to accept the black box data?

Not necessarily. They can argue that their own systems, including handheld devices used by officers to print tickets, show slightly different times from those on the black box. But any evidence a motorist can provide is helpful in an appeal.