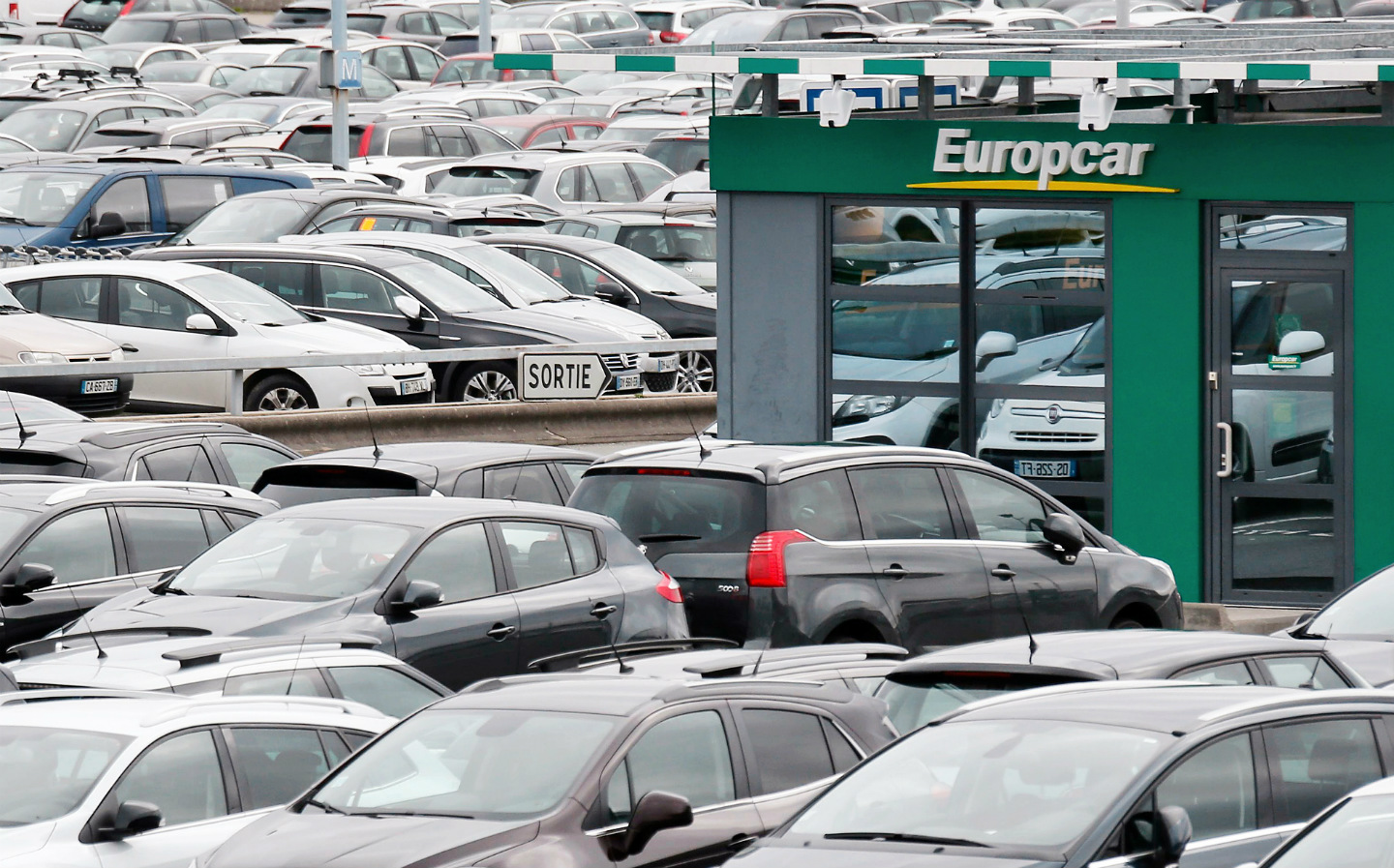 HOLIDAYMAKERS ARE being charged up to 33 times the going rate for basic repairs to hire cars amid warnings of a rip-off culture in the industry.

An investigation by the consumer group Which? suggested that two thirds of motorists may be overcharged for minor damage including dents, scratches and chipped windscreens.

In one case the car hire giant Europcar billed a customer renting a vehicle in France £1,154 for a small windscreen chip that could have been fixed for as little as £35, meaning that they were overcharged by almost 33 times. Another motorist was charged £295 for a damaged wing mirror indicator strip by Avis in France that could have been repaired for £54.

According to Which? some drivers suspected that car hire companies were charging multiple customers for the same minor damage to a vehicle. Some charged additional administration fees of up to £129.

Many leading operators, including Avis, Budget and Hertz, told the consumer group that they often did not carry out repairs even when customers paid for them.

The investigation found that additional charges for damage were not always covered by excess insurance cover, even though motorists were often pressured into taking out expensive policies.

@MoneySavingExp @MartinSLewis We were stung by a car hire company in Austria last summer for alleged damage.
Challenged it with the credit card company. Received credit IN FULL for £666.65!

Last year Trading Standards opened an investigation after its office in Leicester, where Europcar has its British headquarters, received complaints that thousands of motorists could have been overcharged for repairs over many years.

Rory Boland, the consumer group’s travel editor, said: “It’s outrageous that car hire customers are being made to pay extortionate amounts for repairs that never take place. If repairs are required, customers should be sent clear evidence of how the costs were calculated.”

Which? collected photographic evidence from customers across Europe. It investigated 12 cases, with pictures of the damage to cars over the past year being shown to three reputable garages.

In 8 out of 12 instances, all the garages quoted less than the car hire companies. In four cases, hire companies charged more than double the average cost suggested by garages. Of the 36 quotes from the garages, only eight were equal to or higher.

It’s one thing to be overcharged for a prang or scrape that you were responsible for, but it’s quite another to have to cough up for damage that you've never seen before.

Europcar said that it could not comment because an investigation was taking place. The Avis customer charged £295 for a damaged wing mirror indicator strip that could have been repaired for as little as £54 received a refund for £123 seven months later, although this suggests he was still overcharged. The company said it had “apologised to the customer and worked with him to reach a resolution”.

Updated: the best new cars at the 2018 Geneva motor show