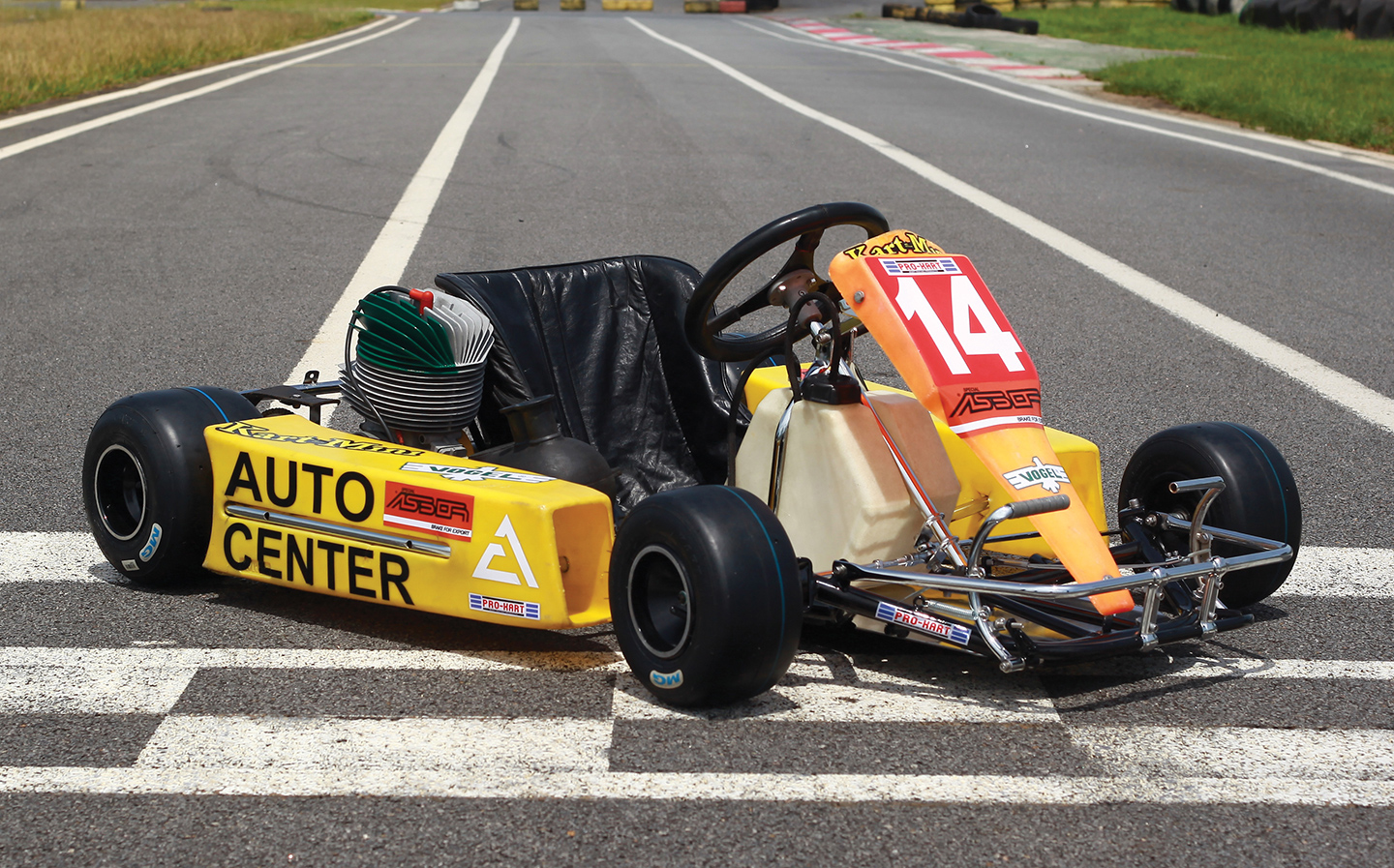 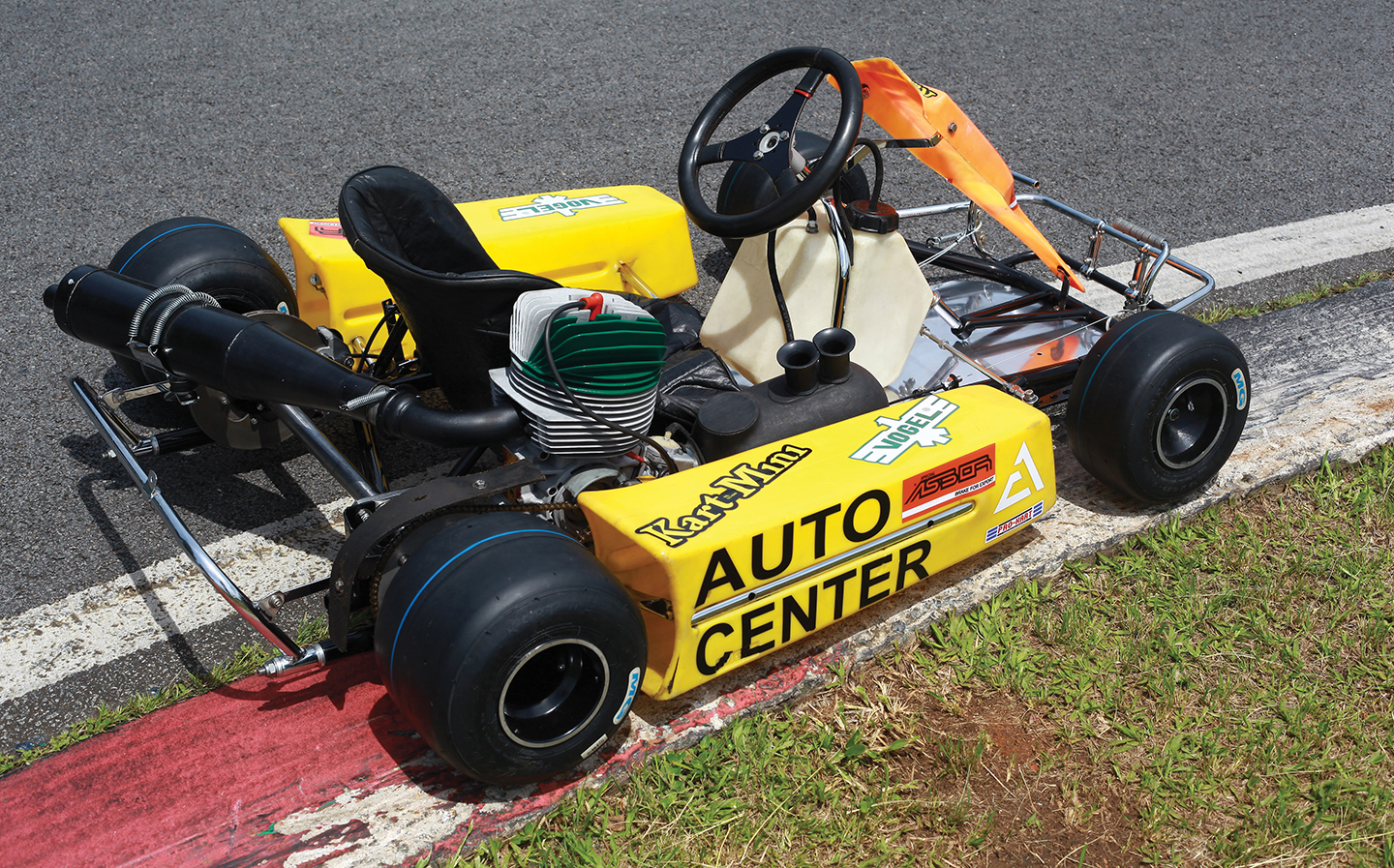 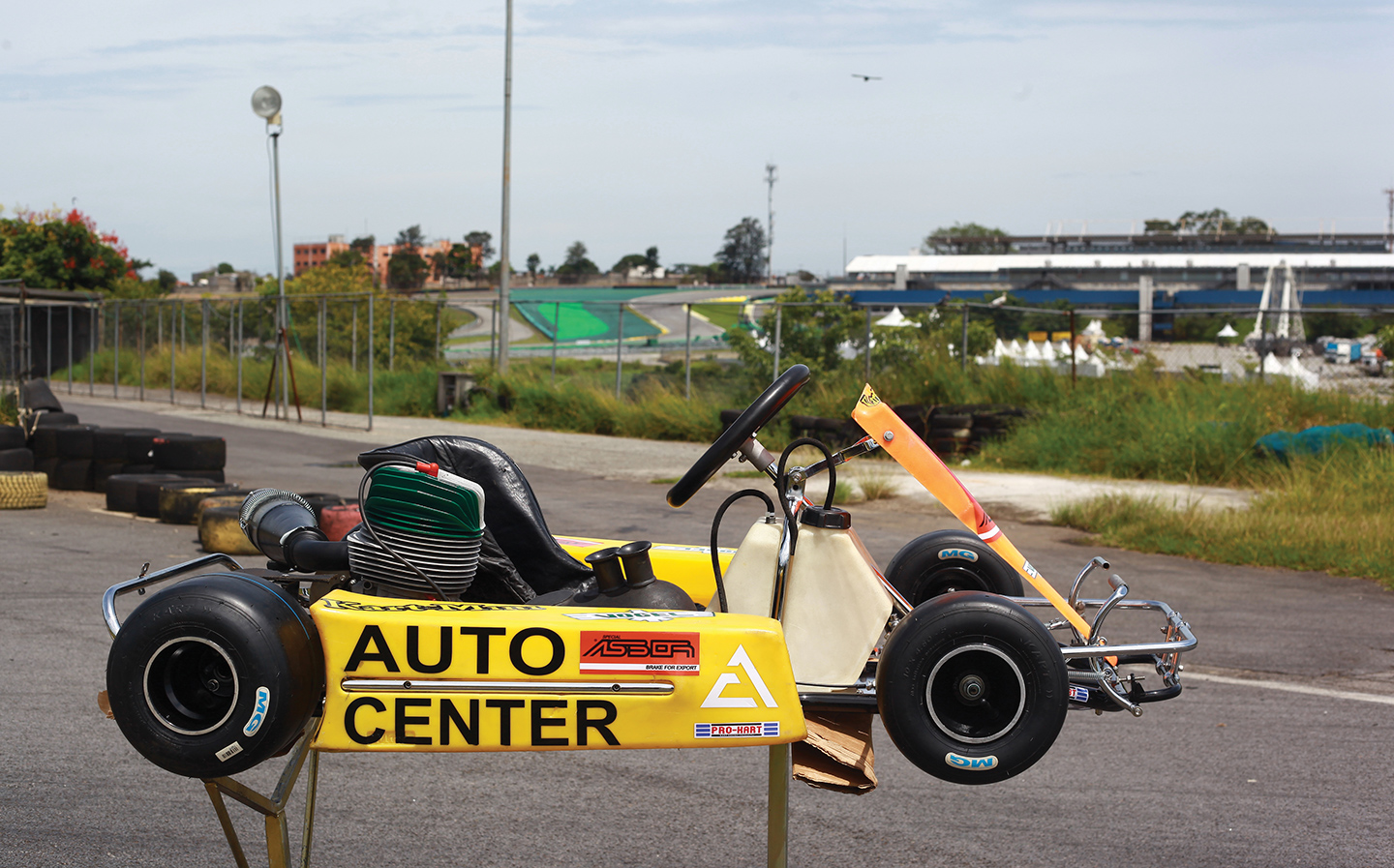 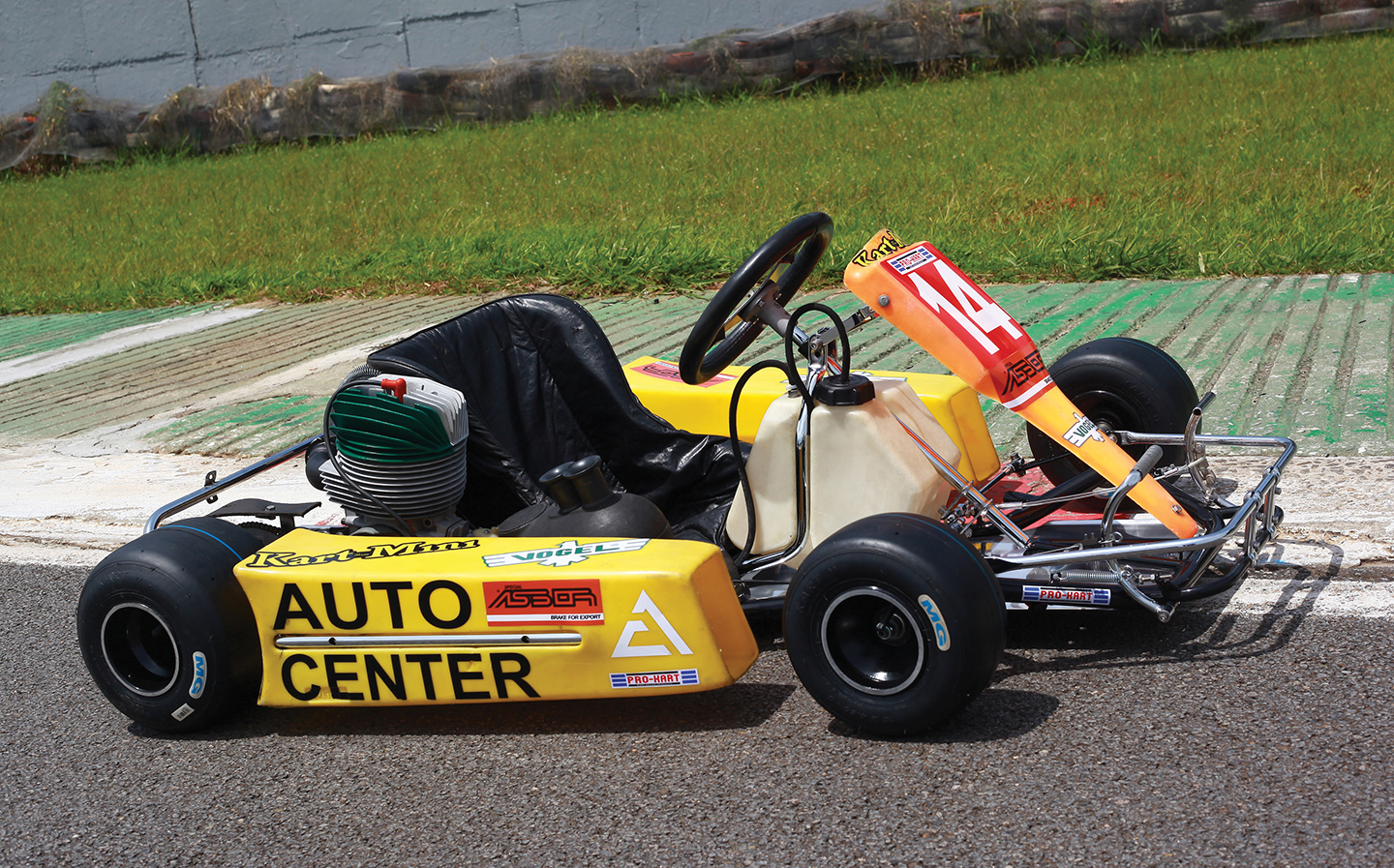 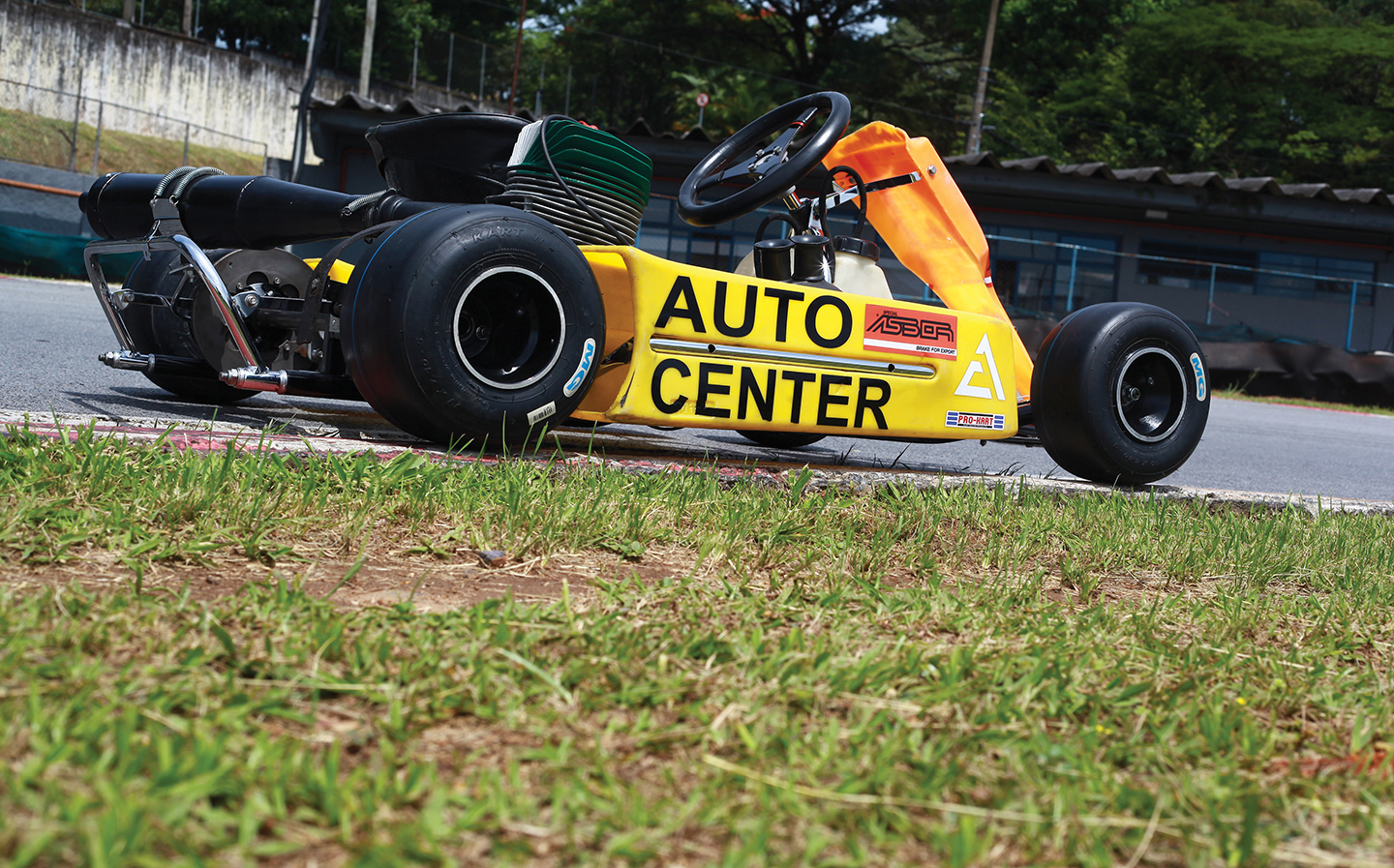 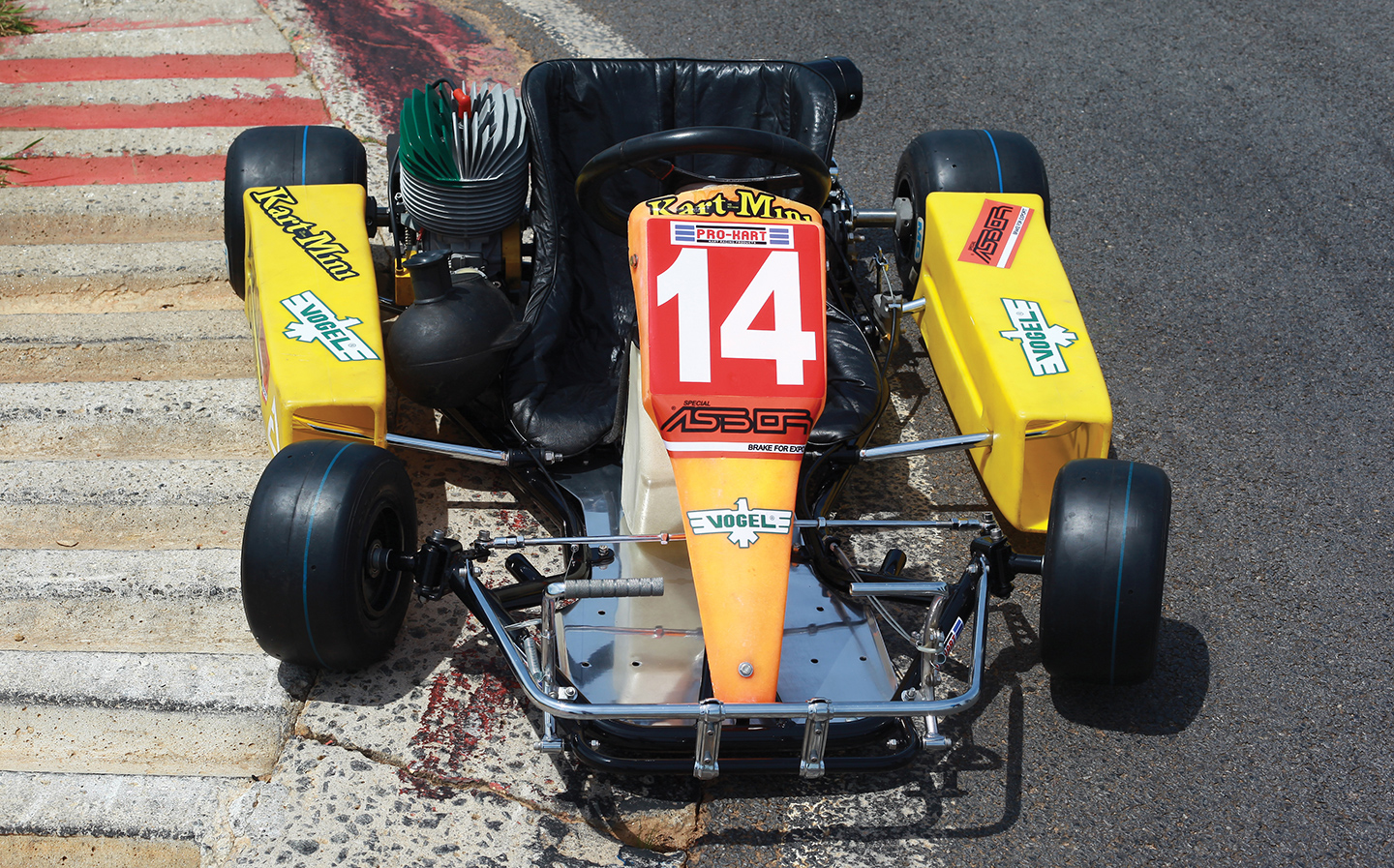 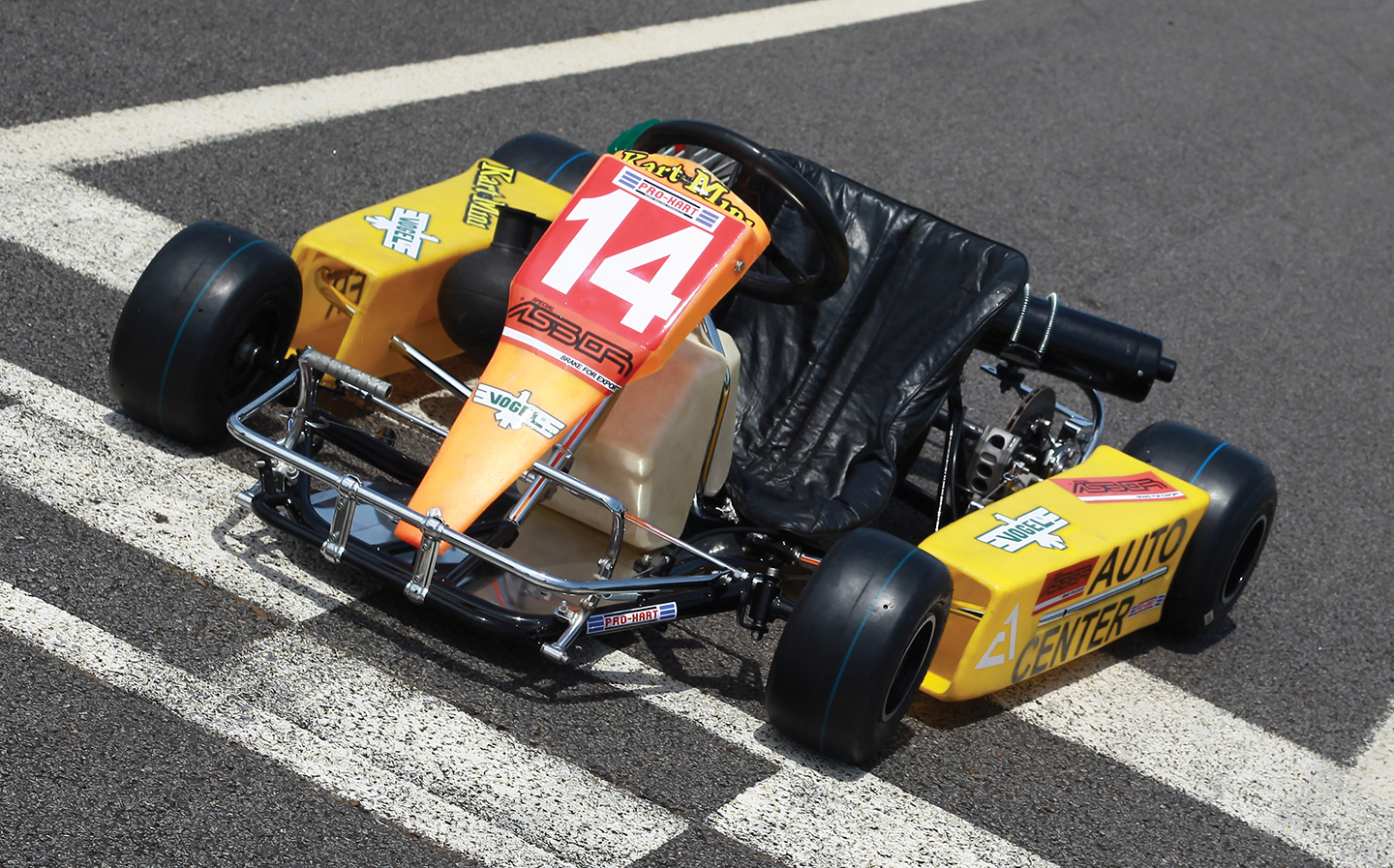 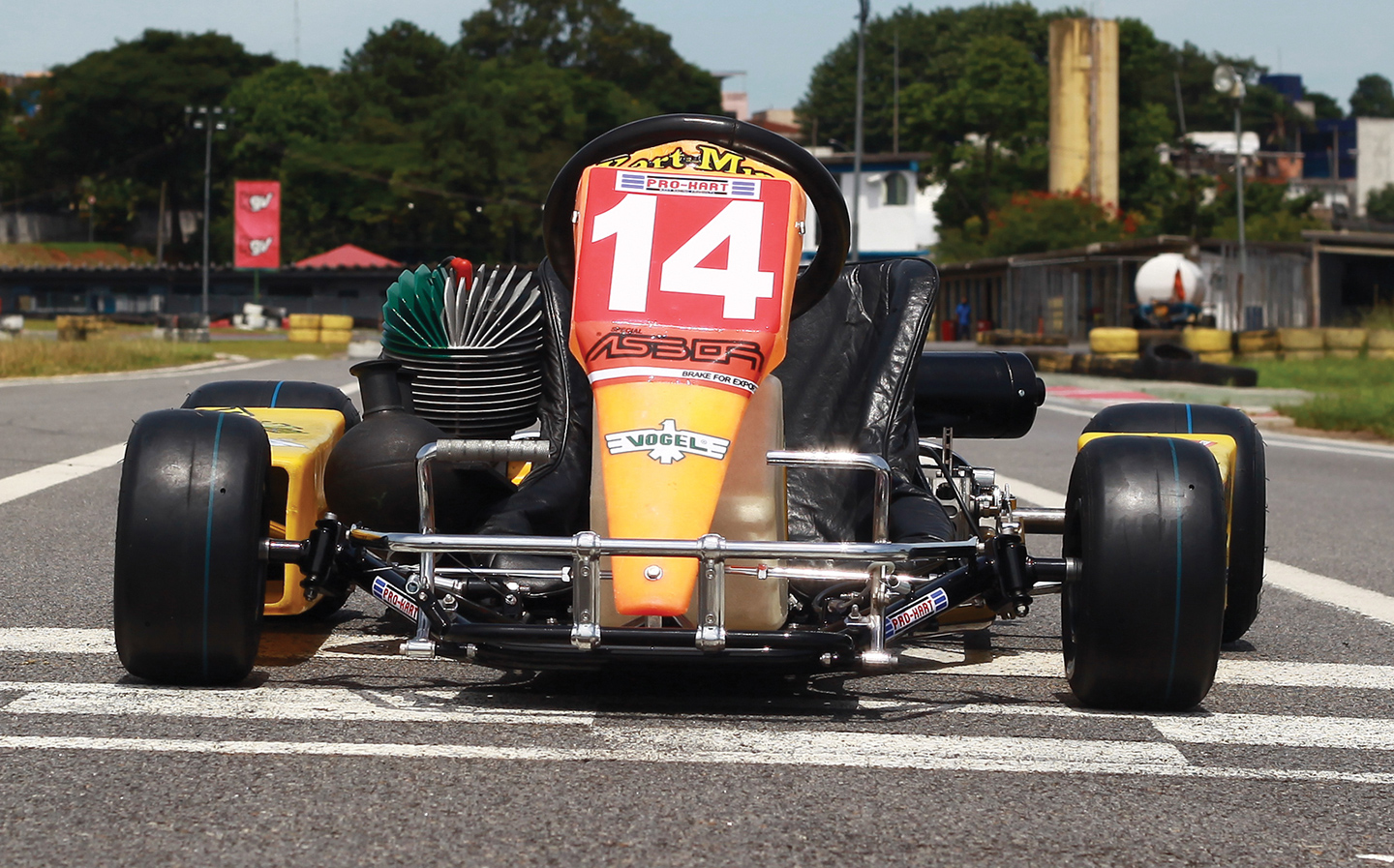 ONE OF the last vehicles ever driven by F1 legend Ayrton Senna will go under the hammer next month, at RM Sotheby’s London sale on September 5.

Set to be offered with no reserve price, the Riomark Kart Mini single-seater has the distinction of being the last kart ever driven by the three-times F1 champion.

Before being placed into storage, it was driven by the motor racing icon on track at his private estate in Sao Paolo, Brazil, on March 19 1994, one week before he put his Williams on pole position at the Brazilian Grand Prix.

Just over five weeks after that, Ayrton Senna tragically lost his life during the San Marino Grand Prix, at Imola.

The original manufacturer of the kart chassis has given the vehicle a thorough restoration, with the firm that produced the kart’s engine also overhauling the motor.

Despite being comprehensively restored, Senna’s still hasn’t been taken out for a spin on the track. As a result, if the buyer decides to ever drive the vehicle after placing the winning bid for it, they’ll be the first person in 24 years to sit behind the wheel of the diminutive racer.

Being a unique piece of Ayrton Senna memorabilia, the go-kart will likely be sold for a considerable chunk of money. As RM Sotheby’s will be offering the vehicle with no reserve price, though, it’s unknown for how much it will sell.

Regardless of whether the winning bid matches the £50,000 to £70,000 figure that RM Sotheby’s anticipates the kart is worth, 10% of the proceeds will go to the Instituto Ayrton Senna — a charity that supports underprivileged children in Brazil that was established in the racing driver’s memory shortly after his death.