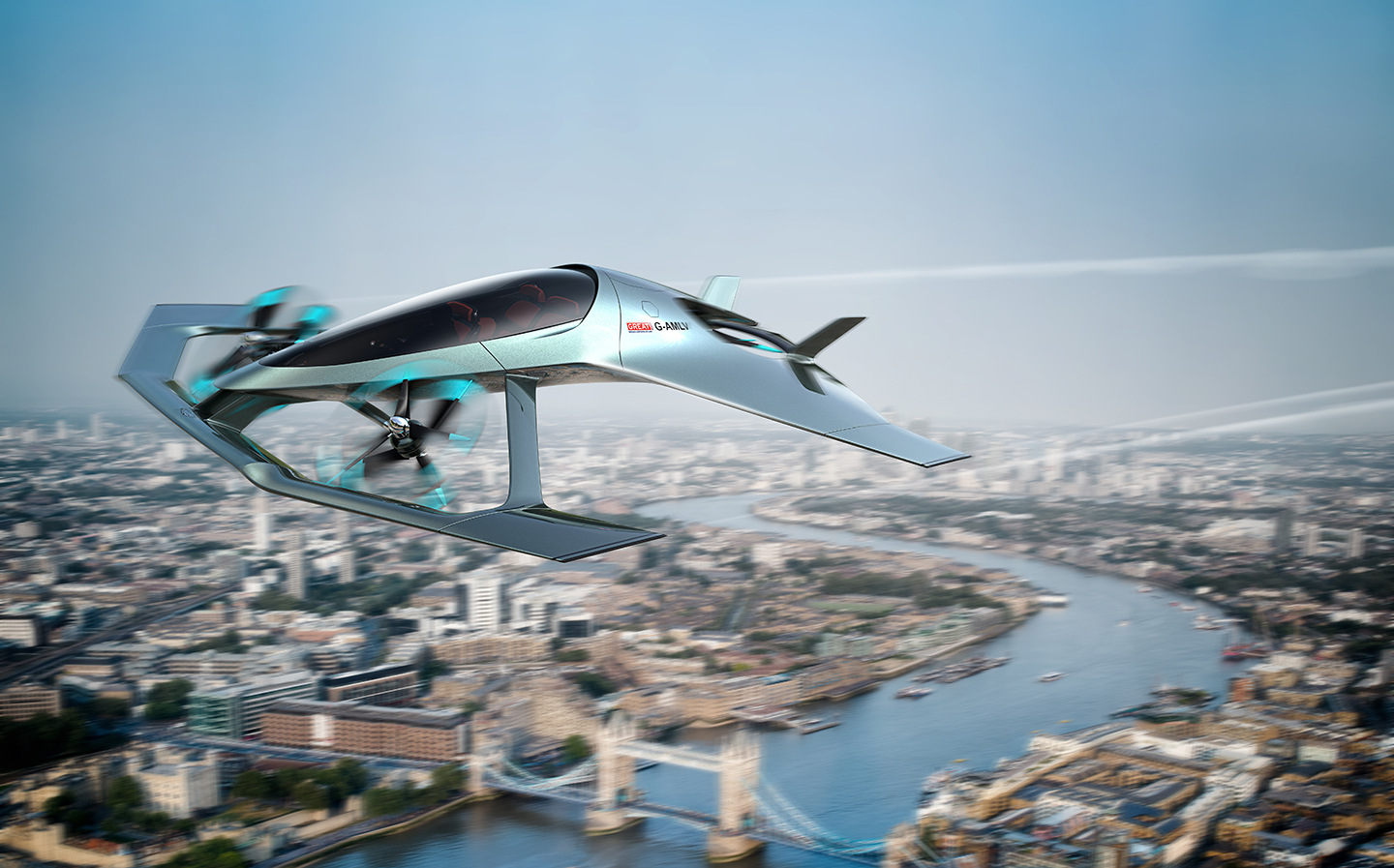 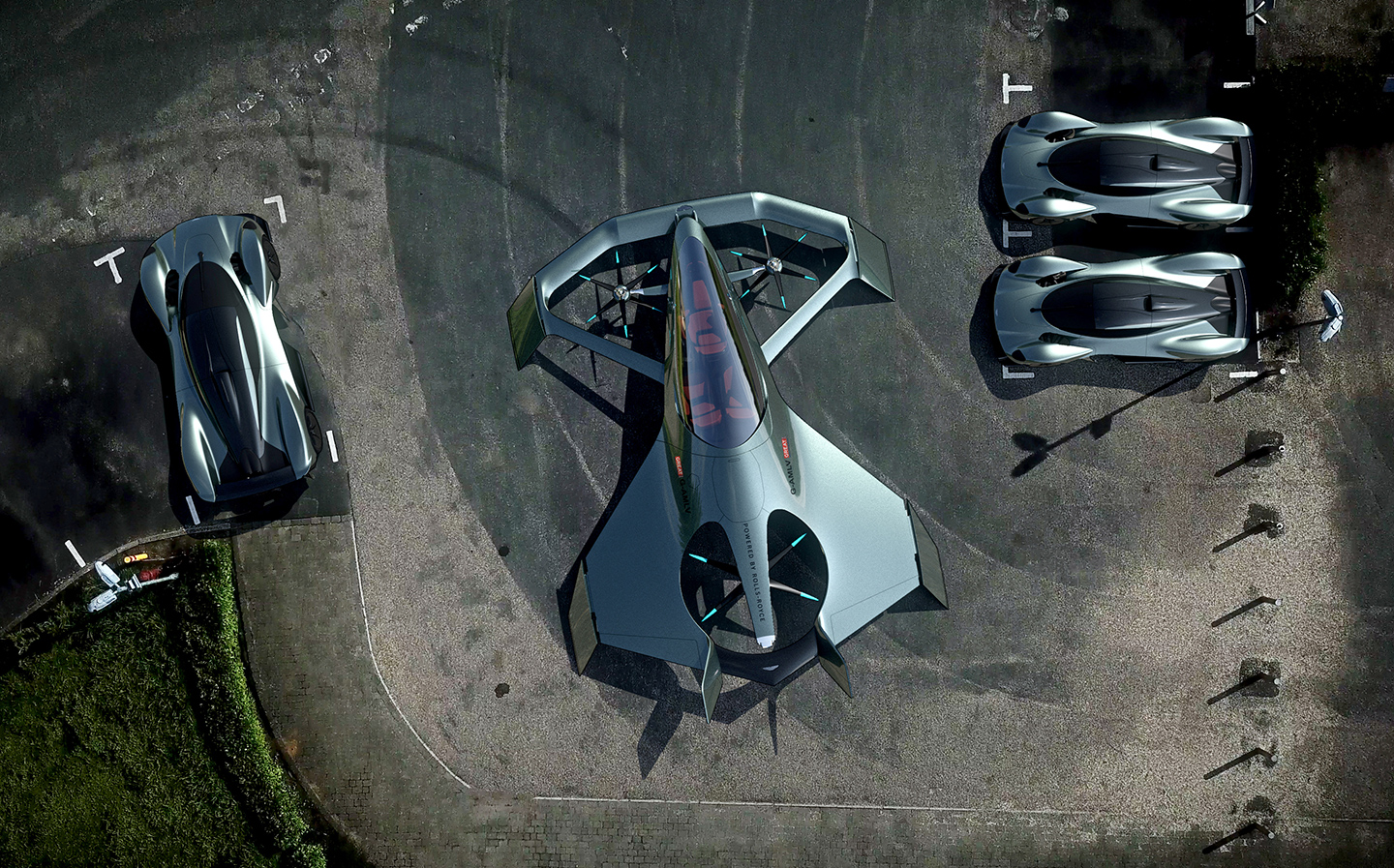 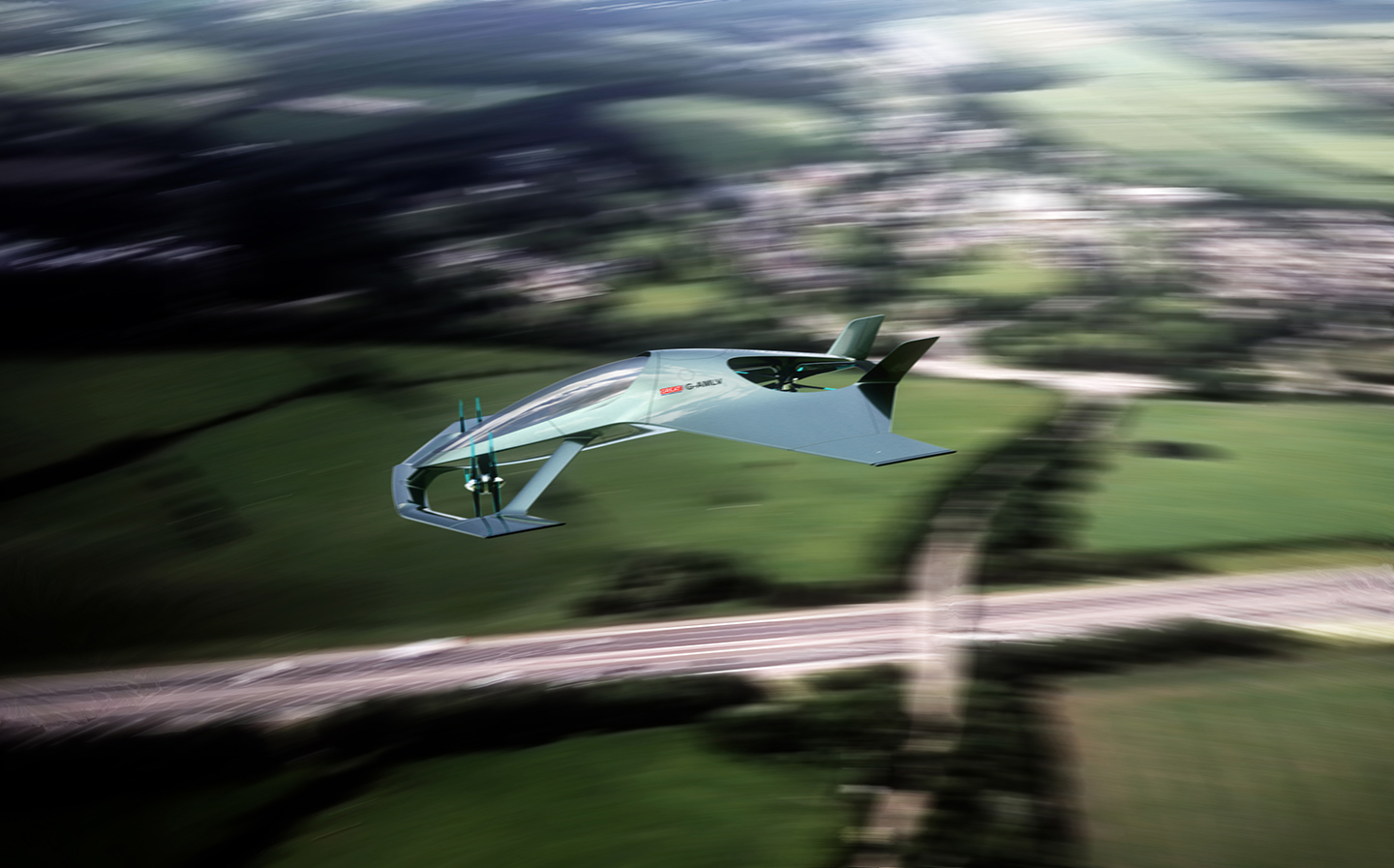 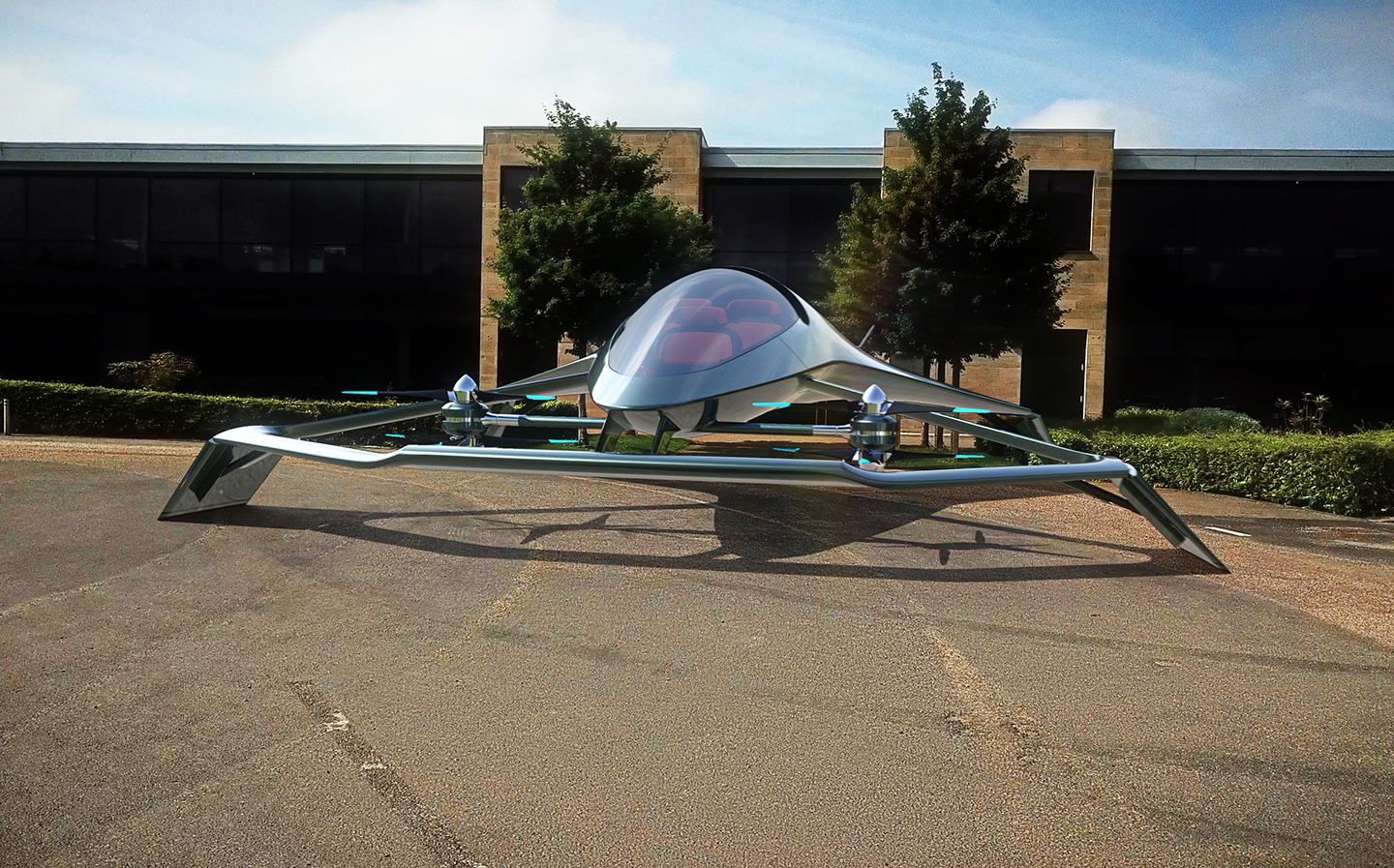 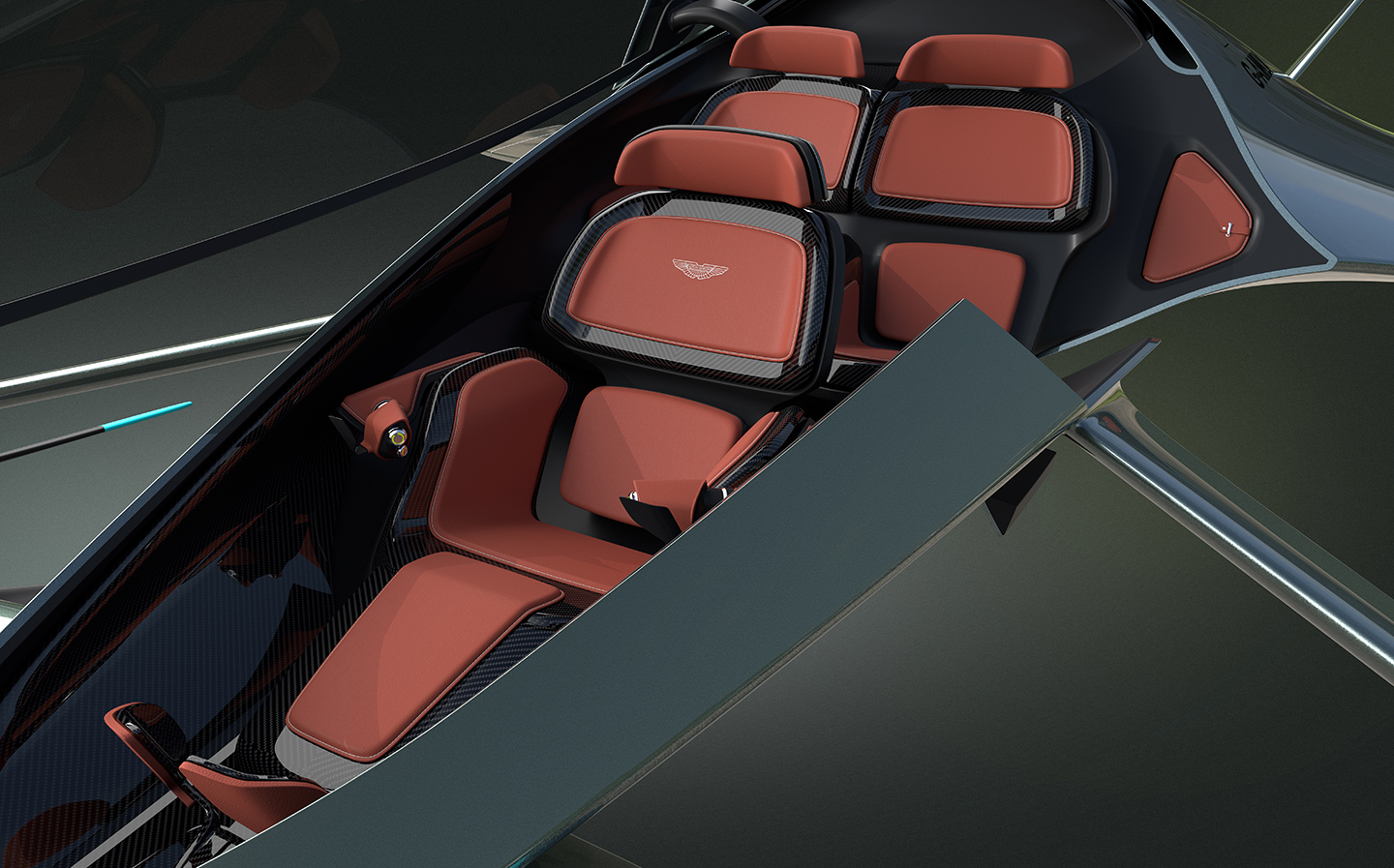 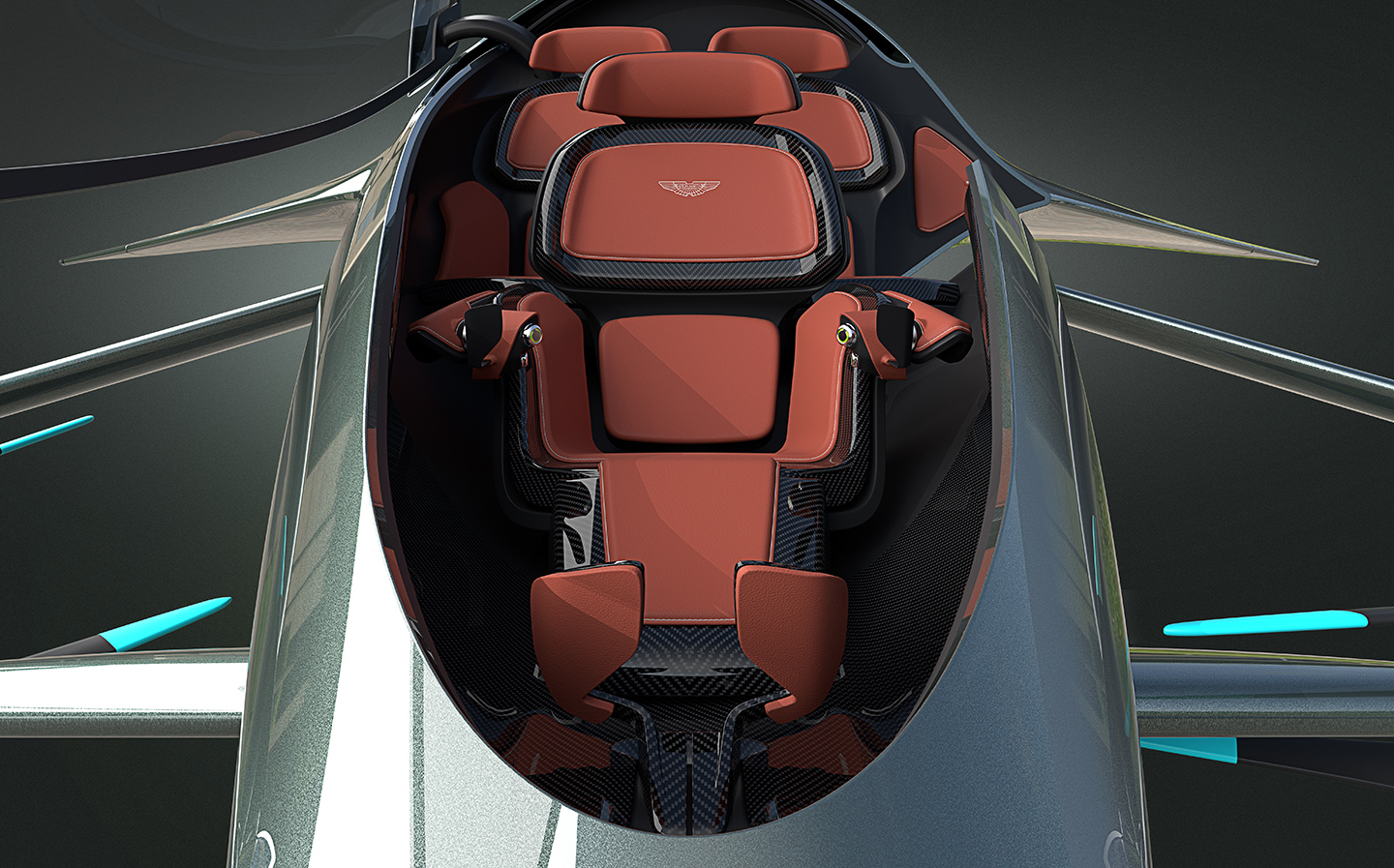 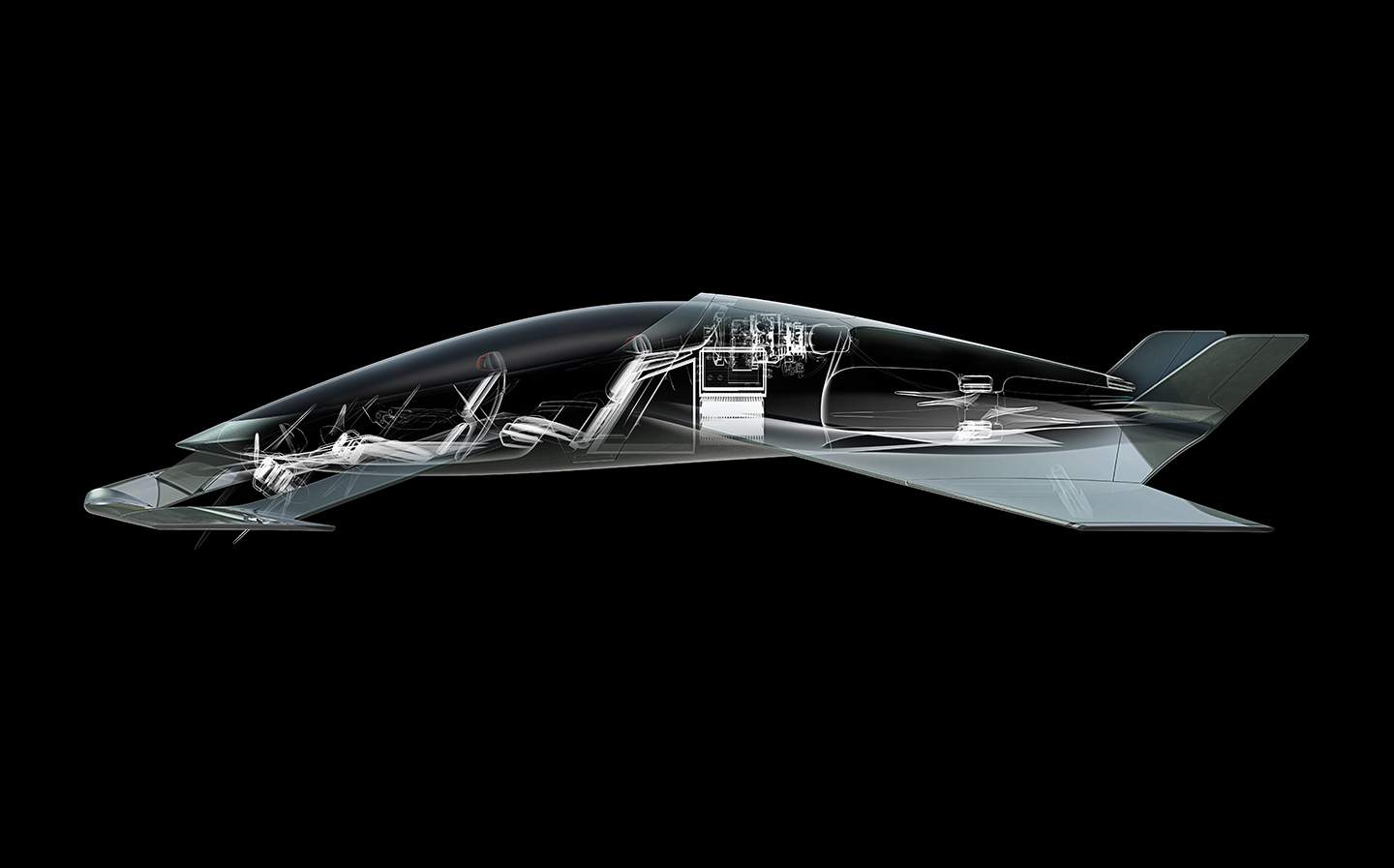 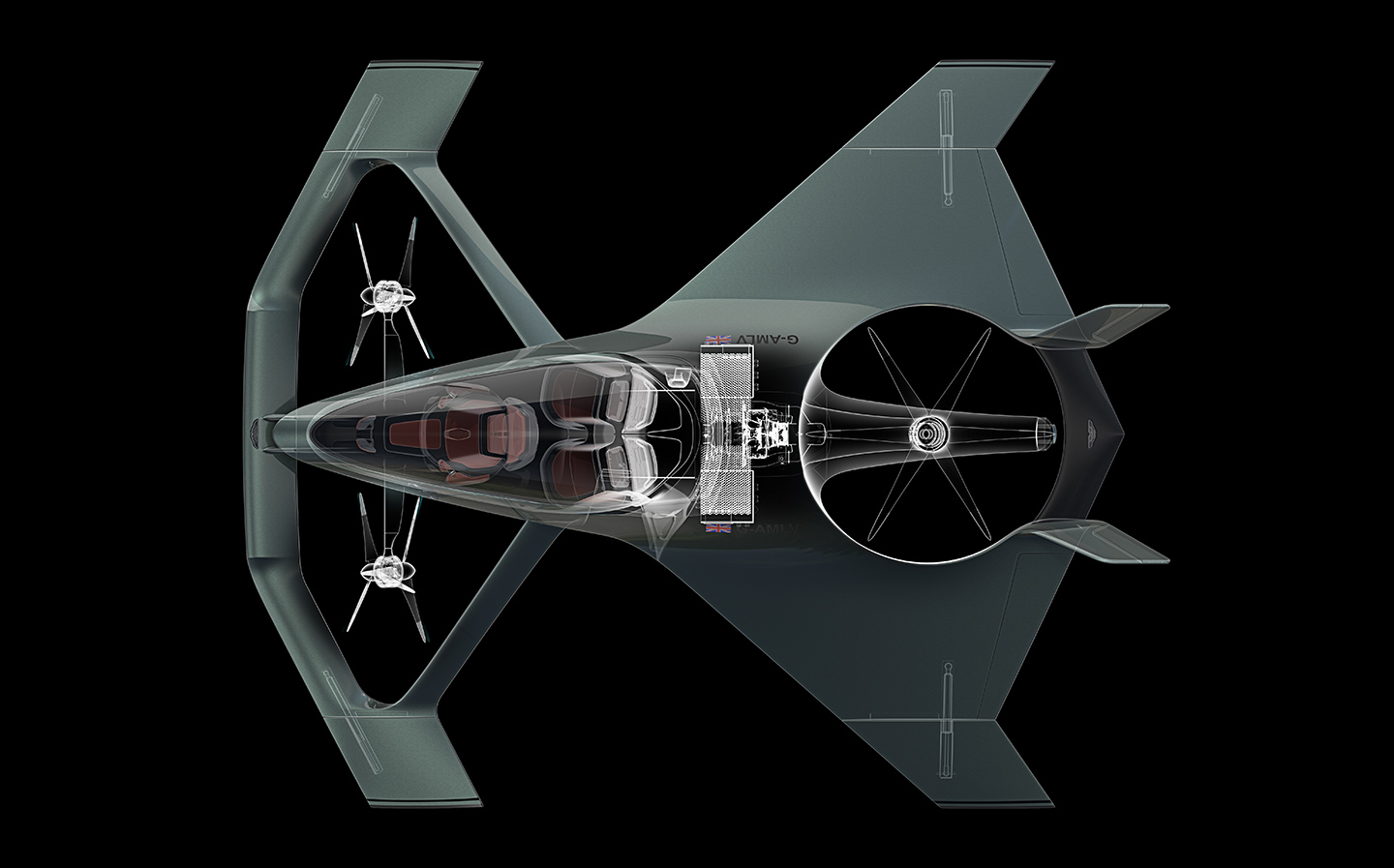 Previewed at the 2018 Farnborough Airshow, the Aston Martin Volante Vision Concept is an advanced near-future preview of a three-seater autonomous plane that will provide “fast, efficient and congestion free luxurious travel” for the wealthy clients who would hypothetically buy a production-ready flying car.

Details on the hybrid powertrain that propels the Aston Martin Volante Vision Concept weren’t highlighted in the announcement, though it was stated the craft was designed with vertical take-off and landing abilities in mind.

Assisting Aston Martin in the development of the Volante Vision was Cranfield University, which recently made headlines after it co-created with Siemens the first ever autonomous car to drive up the Goodwood hill. The aero engine maker Rolls-Royce also lent Aston Martin a hand in devising the Volante Vision Concept’s hybrid powertrain.

Though it’s thoroughly different to the vehicles that comprise Aston Martin’s current product line-up, the Volante Vision Concept does still retain some of the design motifs seen on the firm’s road cars.

The front aerofoil is perhaps the biggest example of this: as well as featuring the outline of the traditional Aston Martin grille when viewed head on, the intricate setup also bears a resemblance to the front splitter seen on the Aston Martin Valkyrie hypercar.

Interestingly, this isn’t the first time Aston Martin has dabbled in luxury vehicles that aren’t grand tourers or sports cars. Recently, the British car maker teamed up with Triton Subarines to create the Project Neptune submersible, with prospective buyers being able own their very own Aston sub at £4m a pop.