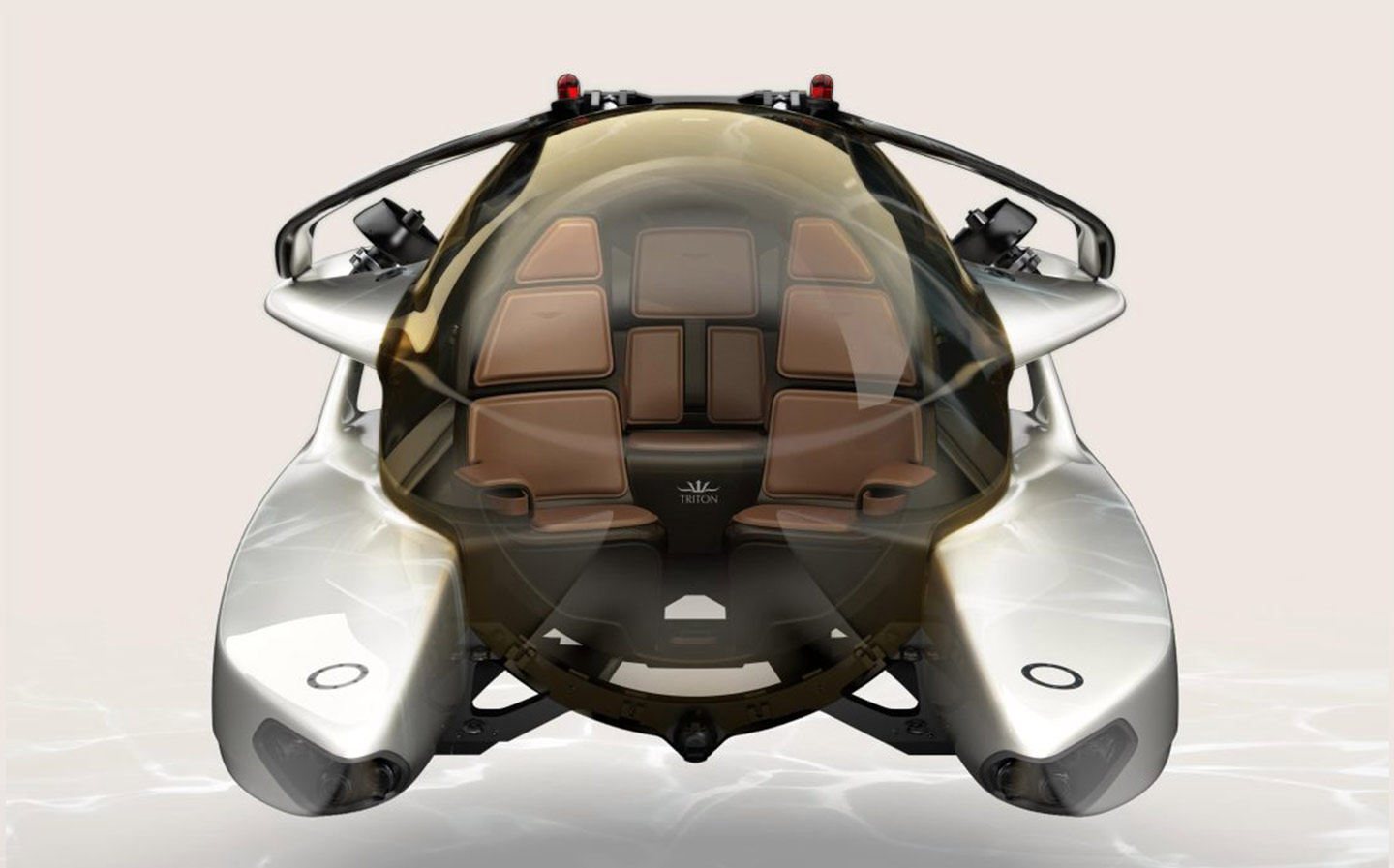 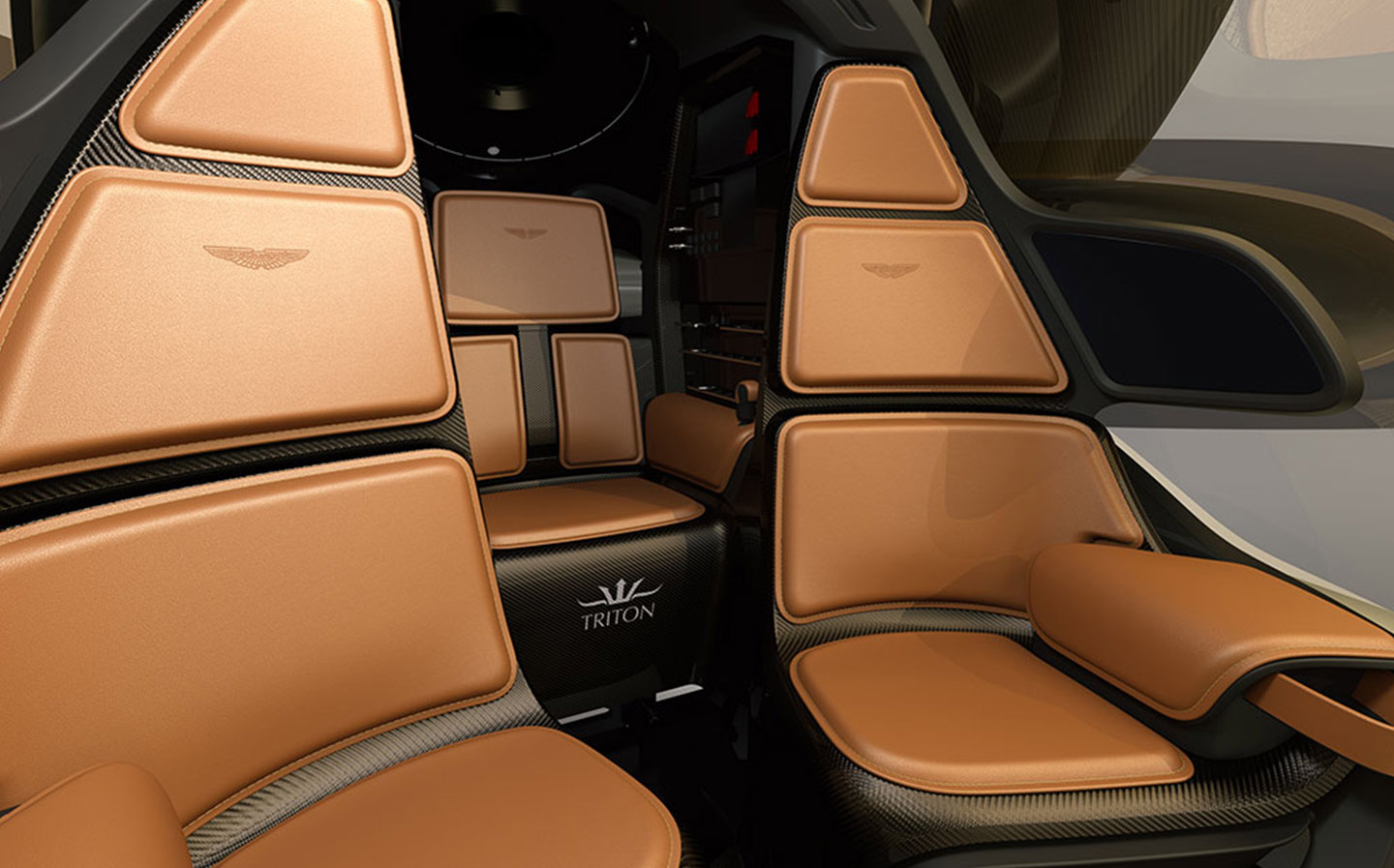 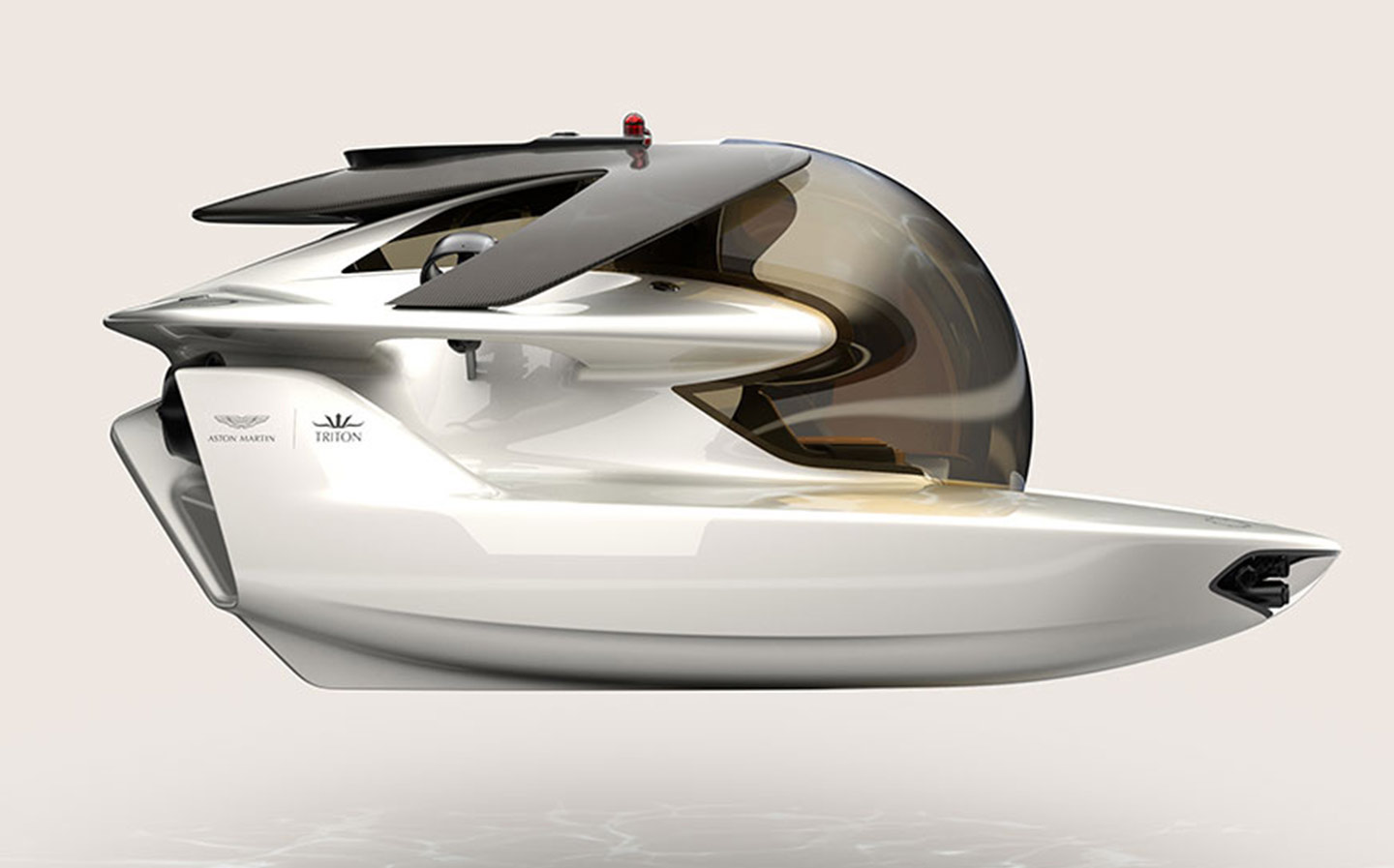 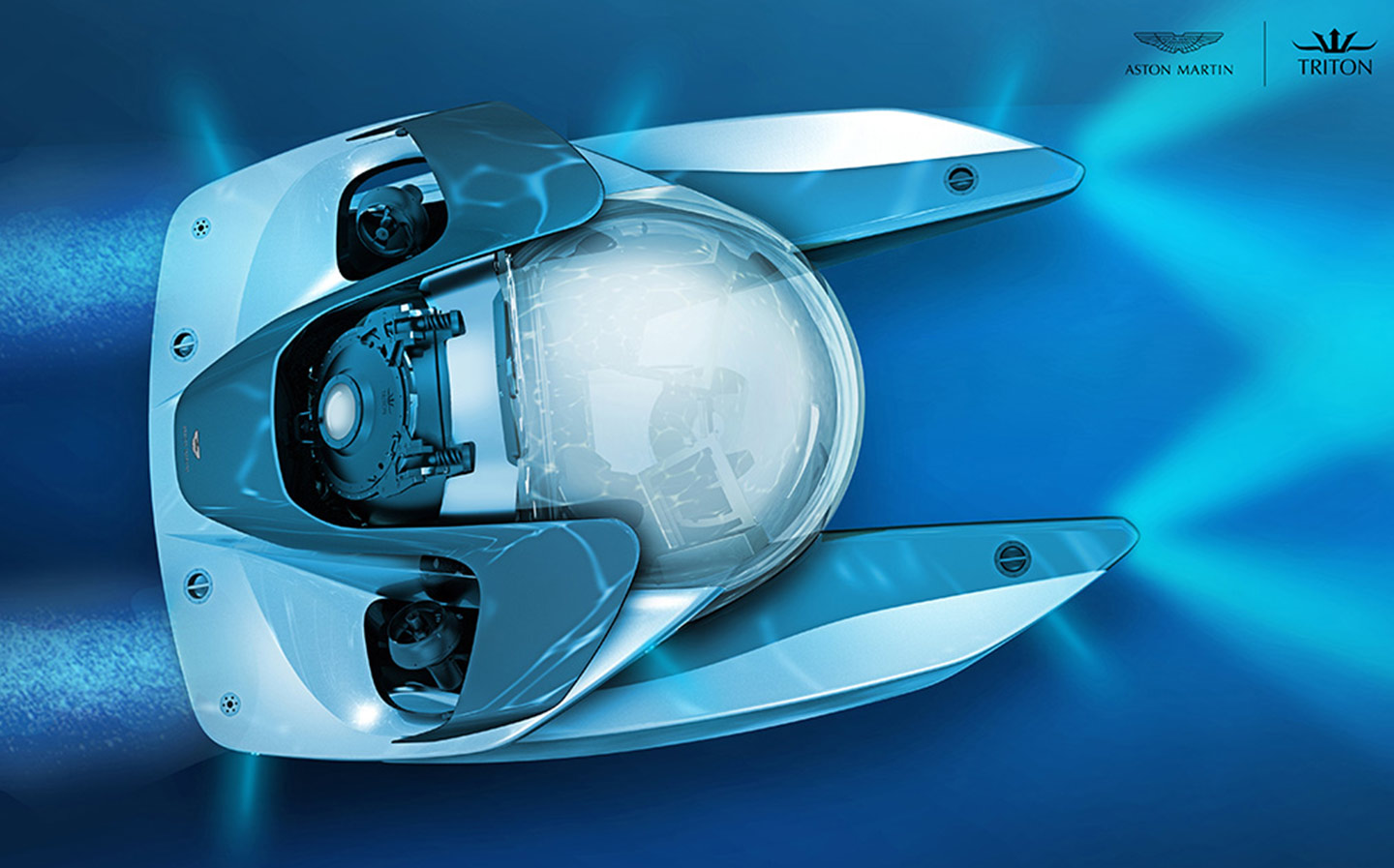 Q-BRANCH has outdone itself this time. Aston Martin has announced it has finished the design phase of its first submarine and has now starting building them.

The Project Neptune submersible looks like something James Bond would use to infiltrate a villain’s underwater lair. But far from fiction, the Neptune is very real and can be bought even by those outside MI6… as long as they have a reported £4m to burn.

It has been created in collaboration with Triton Submarines and Aston Martin says it combines the trademarks of both companies. In Aston’s case, that means “performance, beauty and elegance” while Triton is known for safety, reliability and near-360º visibility for the occupants, according to the makers.

There are seats for a pilot and two passengers, who will be able to dive to 500m, travel in excess of 5 knots and accelerate approximately four times quicker in Project Neptune than is possible with Triton’s existing range-topper, the 3300/3 model.

The turn of pace is possible thanks to improved hydrodynamic efficiency, reduced frontal area and increased power.

There was no word on an option for underwater missiles or sea mines.

Marek Reichman, Aston Martin EVP and Chief Creative Officer said the interior was a particular challenge: “Unlike a sports car where the interiors are installed into an open-sided cabin before the doors are fitted, everything you see inside will be lowered through the upper-hatch and assembled within the completed sphere of the pressure hull.”