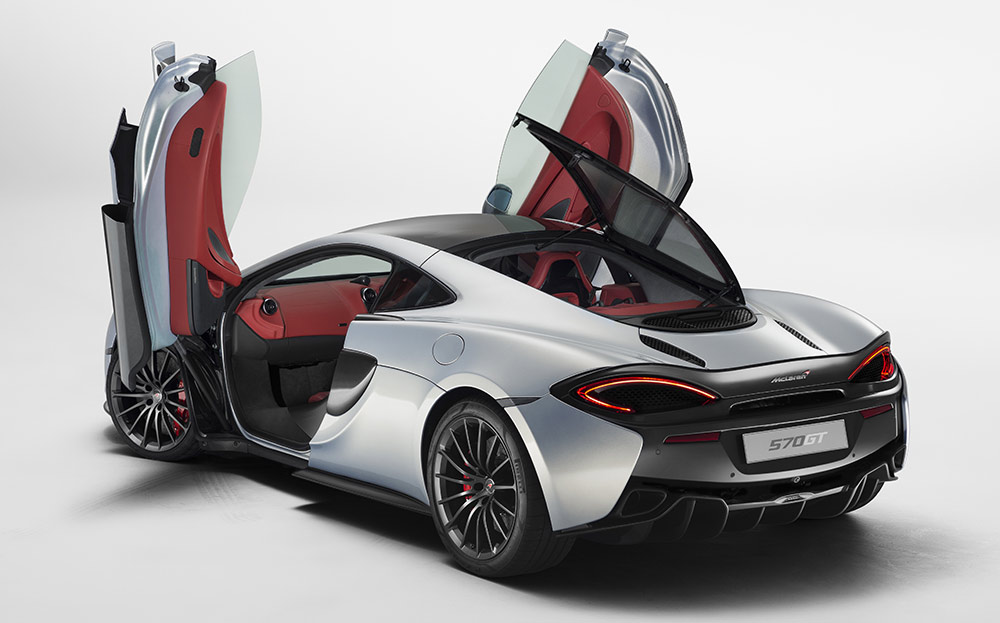 The Silicon Valley firm has been working on a self-driving electric car for more than two years, in competition with its rival Google, and is understood to have hired a number of vehicle engineers from car makers including Tesla and Daimler.

Citing three anonymous sources briefed on the talks, which started several months ago, the Financial Times yesterday claimed Apple is considering either a full takeover of McLaren or a strategic investment.

It also said that the deal still may not go ahead because of Apple’s recent decision to concentrate on the software for a self-driving car, rather than develop an entire autonomous vehicle of its own.

However, McLaren told Autocar that the sports car maker is “not in discussion with Apple in respect of any potential investment”, later adding that McLaren “regularly has confidential conversations with a wide range of parties”.

It is understood that Apple and McLaren did hold talks about working together on the tech firm’s road car, codenamed Project Titan, which is expected in 2020, but that the deal has stalled.

Apple is said to have been particularly interested in McLaren’s technology division, which uses know-how from its Formula One programme — on data collection and analysis, performance engineering and electronic control systems, among other areas — for a variety of applications outside the sport.