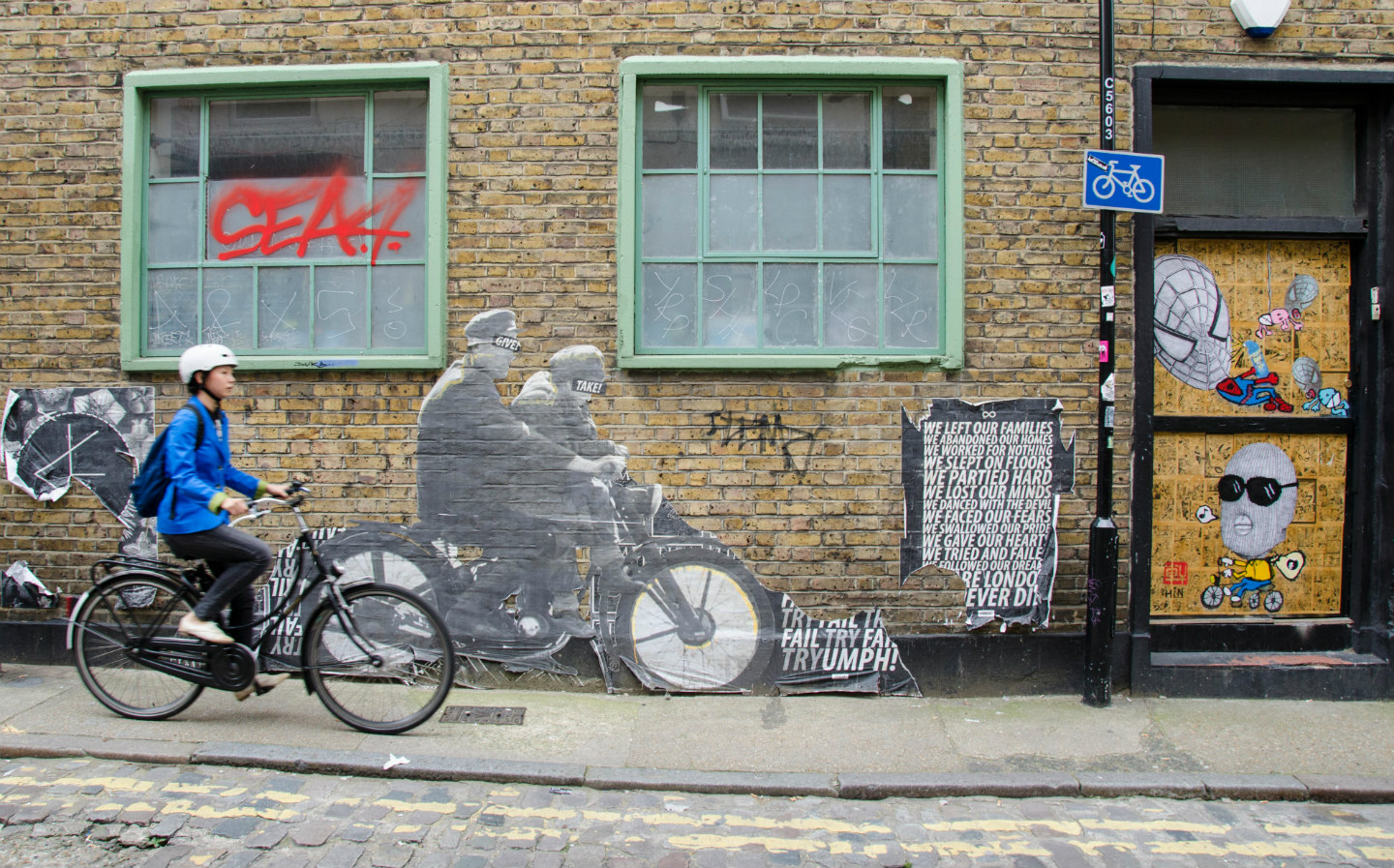 DRIVERS ARE no strangers to using navigation apps, typing their destination into their phone in order to be told the quickest route. However, park your car and continue the rest of your journey on foot and the likes of Google Maps and CityMapper cannot tell you how likely you are to be cat-called if you turn left, rather than right.

A new app, Safe & The City, uses crime data from the Metropolitan Police and incident reports from users to show not only the fastest routes but the safest streets.

It is only available in London at present but has plans to expand across the UK and internationally.

Jillian Kowalchuk, the app’s founder, said that she had the idea after her smartphone sent her down “a dark, narrow, empty alley”.

She said: “Two male kitchen staff on a break said vulgar acts they wanted to do to my body. I ignored them, put on a brave face, but felt scared knowing I was walking where I couldn’t easily escape or seek help. Their threats turned out to be empty but I started thinking about younger or more vulnerable persons walking there.”

The app monitors users via GPS, making their phone vibrate when nearing intersections where crime or sexual harassment is more likely to happen. Users can call 999 directly from the app.

They can also report to the app their experiences of assault, catcalling, commenting, groping, indecent exposure and stalking. While other users will not yet receive instant alerts based on those reports while walking, Ms Kowalchuk said that she hoped identifying hotspots might put pressure on local communities or businesses to take action and make areas safer for women.

Current reports include one woman who said she “felt unsafe” in Holborn because of “men calling out at me”. Another said a man “tried to grope me while I was running” in Hackney Marshes park.

Safe & The City is available for iPhones and will shortly be available on Android phones.