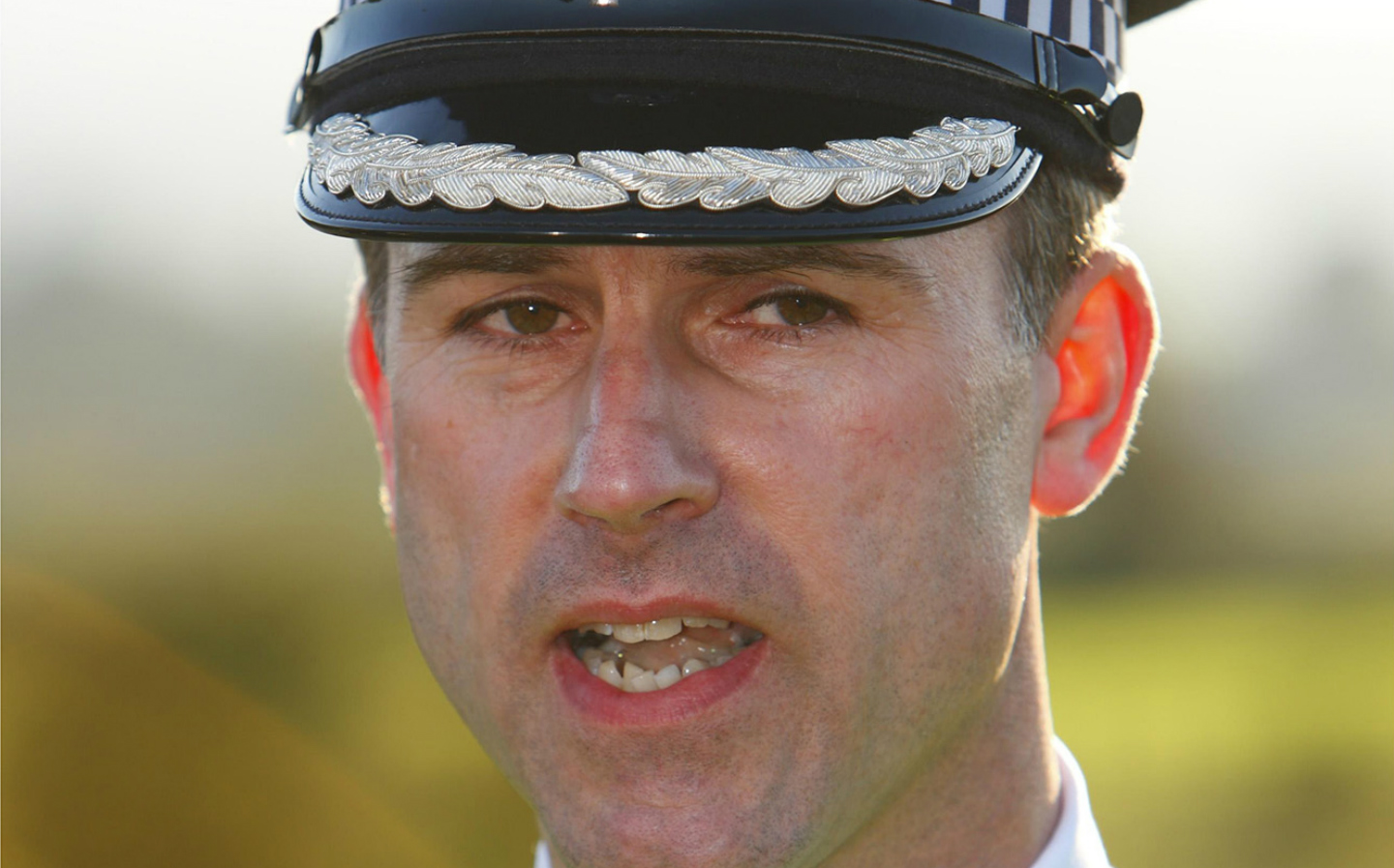 A POLICE chief has been called “public enemy No 1” by motorists incensed at proposals that they should be punished if they exceed the speed limit by even 1mph.

Chief Constable Anthony Bangham, who speaks for the National Police Chiefs’ Council on roads policing, was accused of prioritising money over safety by the RAC, the AA and the Alliance of British Drivers.

He had called for police to scrap the “buffer” of 10 per cent and start fining drivers however much they exceeded the speed limit. “Let’s change the message — we are proud to be law enforcers,” he said. “I want the public to be embarrassed when they get caught. They need to understand the law is set at the limit for a reason. If booked at 35 or 34 or 33 that cannot be unfair because they are breaking the law.”

The backlash was swift, with the Alliance of British Drivers tweeting: “We wake to the news that Britain’s drivers have a new #PublicEnemyNumber1.”

Ian Taylor, a director of the pressure group, said: “My instant reaction was, ‘Oh, there’s another chief constable that wants to make money or just hammer us’.” Police forces receive £45 for every driver sent on a speed awareness course — meaning that the 1.2 million drivers a year who attend one generate as much as £54 million for cash-strapped forces each year.

Edmund King, president of the AA, said that any such move could cause more accidents. “We need alert, safe drivers checking the road ahead and adhering to the limits rather than paranoid drivers forever checking the speedometer to check they are 1mph above or below the limit,” he said.

Pete Williams, of the RAC, added: “While speed is clearly a contributory factor in many road accidents and there is no question that drivers should obey the speed limit, it doesn’t seem sensible to make motorists constantly look at their speedometers for fear of drifting 1mph above the limit.”

Note: Sunday Times Driving reported on a similar policy back in 2015…