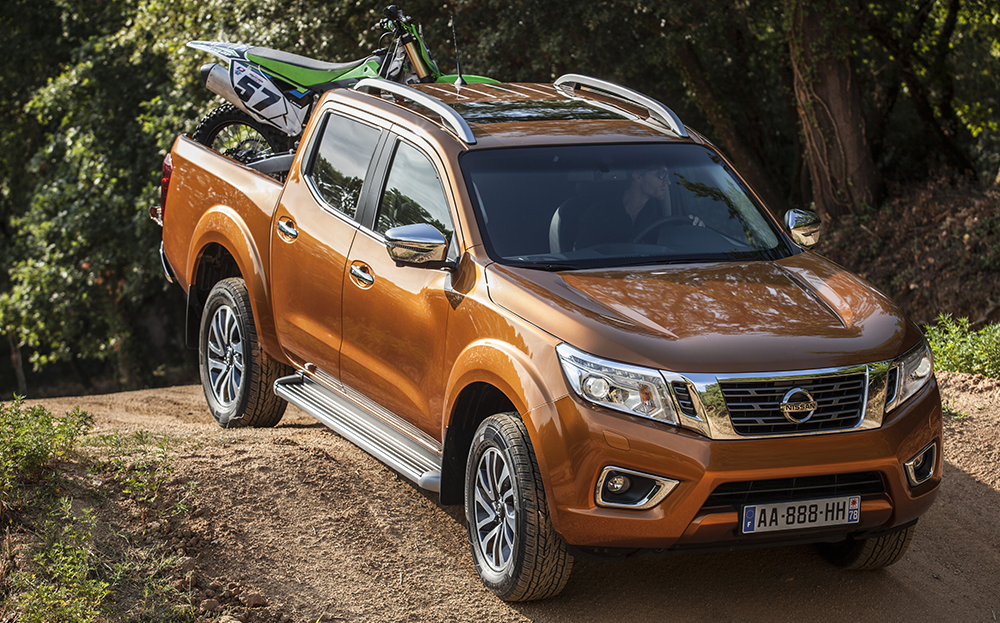 NISSAN HAS released details of its all-new 12th-generation Navara pick-up, which is due to be launched at the Frankfurt motor show next month.

View the used Nissan Navaras for sale on driving.co.uk

It will be powered by a new 2.3-litre dCi engine with either 158bhp or 188bhp, which Nissan claims is 24% more efficient than the 2.5-litre unit it replaces. In fact Nissan says the new engine is the cleanest and most economical in its sector.

In addition, Nissan says the new NP300 Navara (to give it its full name) has class-leading capabilities when it comes to towing (3,500kg) and payload (more than a ton across the range). The Double Cab version’s load bed is 67mm longer than that of the previous model, at 1,578mm; the King Cab (which comes without the second row of seats) stretches load length to 1,788mm. 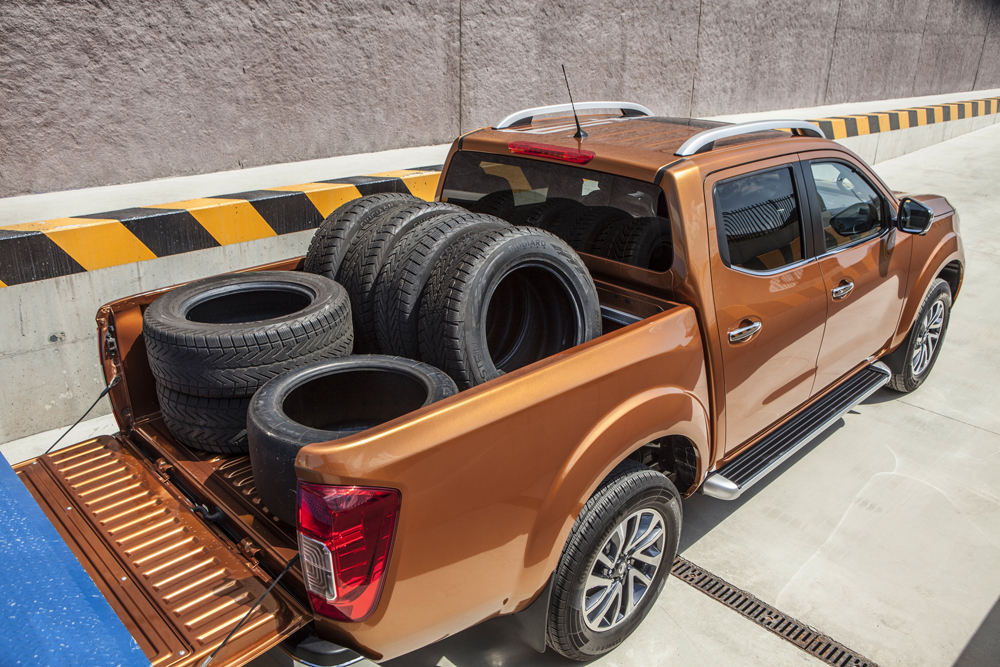 Under the skin there have been revisions to the suspension in an attempt to make the handling less crude on the road, closer to that of a crossover, without losing the off-road ruggedness. A five-link rear suspension system for the Double Cab model is said to improve ride comfort and handling significantly, and is 20kg lighter than the previous setup. The King Cab has an updated version of the leaf spring configuration that improves rear-wheel approach angle by 3.1% and reduces road noise.

The 2016 Nissan Navara will be available with either two-wheel or four-wheel drive from launch, the latter being an evolution of the 4×4 system in the current model. The standard six-speed manual transmission can be replaced with an optional seven-speed automatic gearbox. 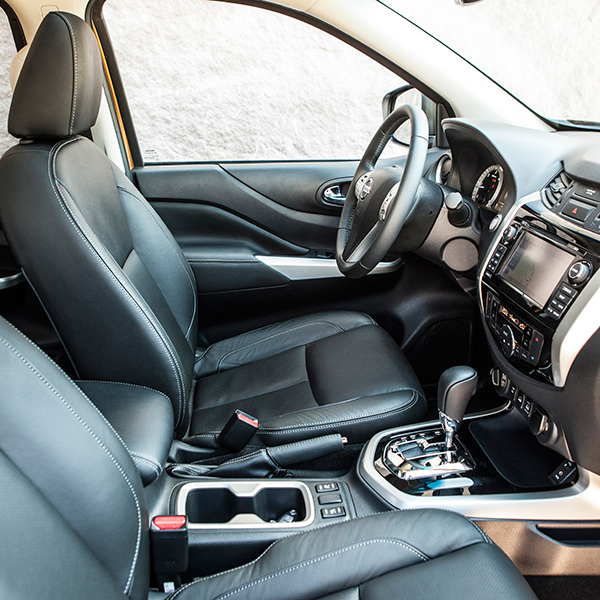 Nissan has brought its Around View Monitor (360-degree cameras) and Forward Emergency Braking to the new Navara from the Qashqai SUV; such technology is a first for the pick-up market. In addition buyers get cruise control, hill descent control and hill start assist.

The new NP300 Navara will be launched at Frankfurt on September 15 and should go on sale before the end of the year. Prices will be announced at the show but expect it to cost from around £24,000.