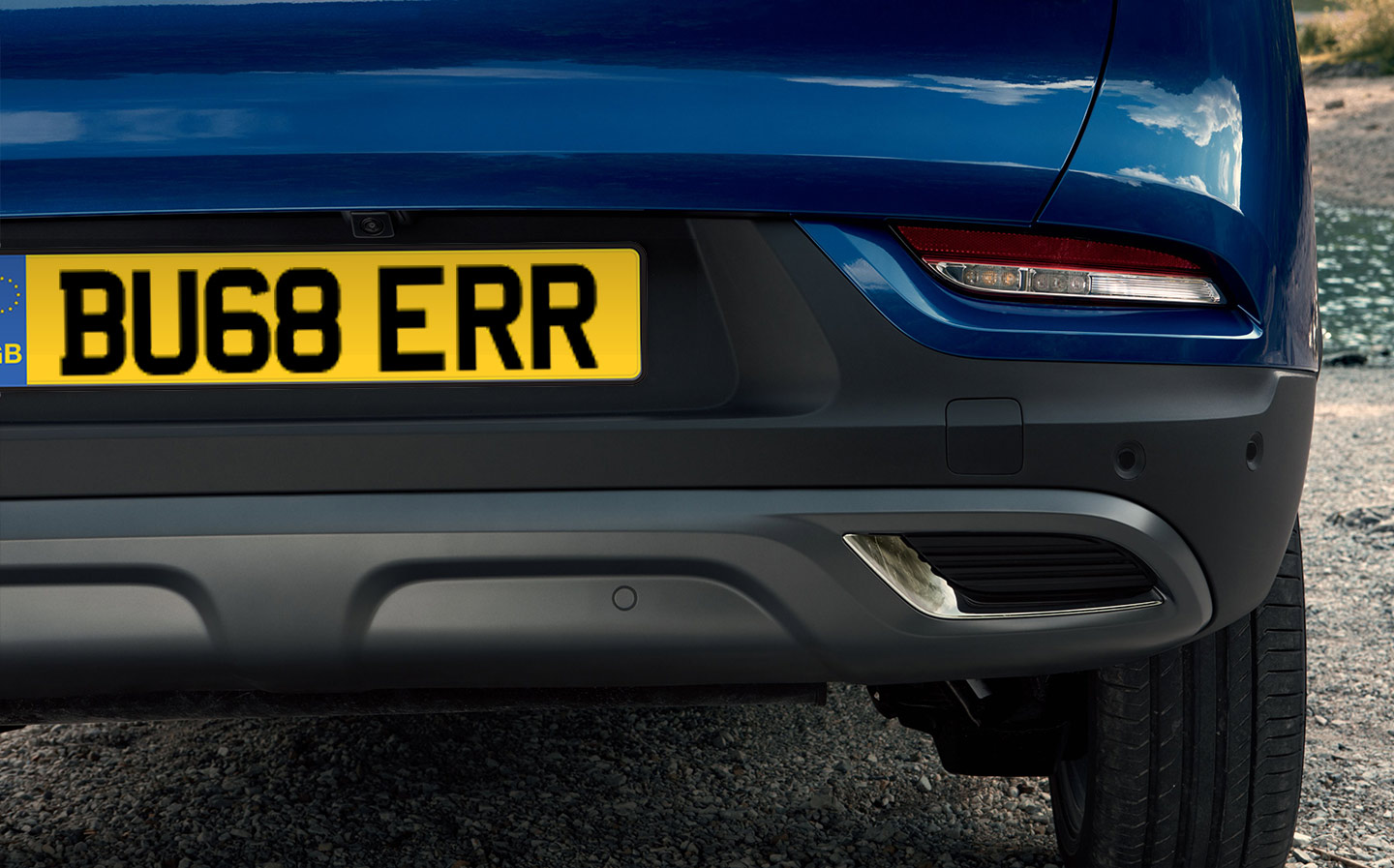 A NEW batch of registration plates in March and September means a new set of potentially rude or offensive letter and number combinations, and the Driver and Vehicle Licencing Agency is forced to withdraw the ones that are considered unacceptable for British roads.

With the new ’68’ plates now available, the DVLA has released a list of more than 400 offensive plates that it has had to ban this time around.

It includes many with clear sexual connotations, such as OR68 ASM, FA68 NNY, SH68 ERS and DO68 GER.

Others with risibly boastful references to private parts incorporate the prefix MY, such as MY68 COX, MY68 MUF and MY68 NOB.

Reg plates with ASS, BUM or SEX at the end automatically end up on the list, as do combinations such as SL** UTS, TO**SER, BA** TRD and BO** SOM.

References to violence were also thrown out — MU68 GER and ST68 HER, for example — as were ones that promote racial or sexual hatred, including FA68 OT*, BU68 ERS, RA68 HDS and UK68 KKK.

Other 68 plates withheld include SU68 DYK and DO68 SHT.

A DVLA spokesman added: “Many people enjoy displaying a personalised registration number and there are over 50m registrations available on our website.

“The vast majority of registration numbers are made available but the agency holds back any combinations that may cause offence, embarrassment or are in poor taste.”