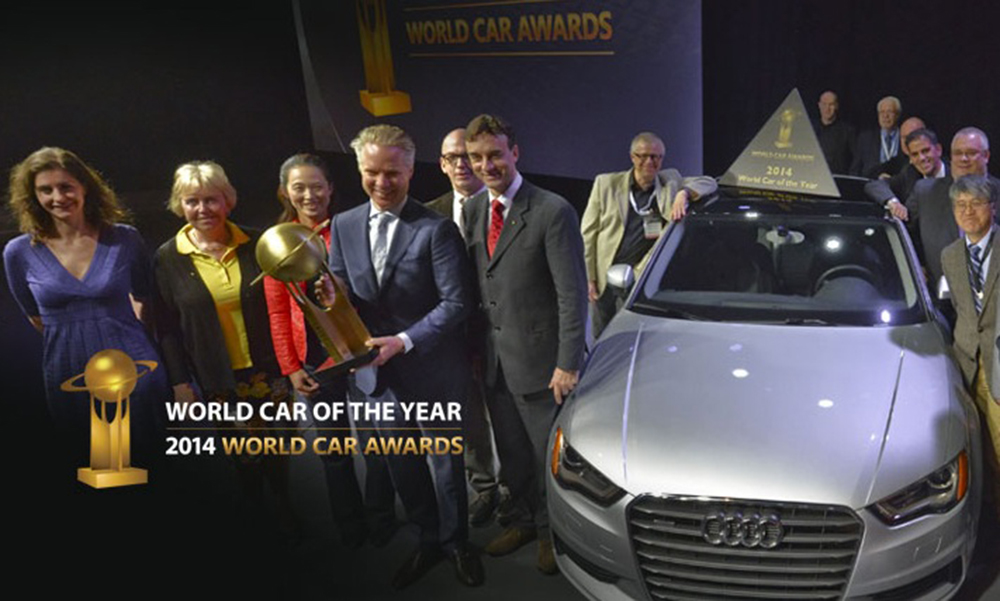 LAST WEEK, amid the razzmatazz of the New York motor show, one country above all had cause to celebrate. Germany, or at least its car makers, won not only the 2014 World Car of the Year Award (Audi A3) but also the four remaining major categories.

It hadn’t been in the script that one car-producing nation alone would bag all five trophies. Against the backdrop of the New York motor show playing out at the same Jacob K. Javits convention centre, the pre-awards atmosphere suggested that the supremely confident Americans (with home-soil advantage), together with the plucky Brits and the studious Japanese might all grab a gong, leaving the Germans to collect a couple for themselves.

But that’s not how it turned out. Not only did the Audi A3 , which debuted in the UK last year and is still being rolled-out across the globe, claim the top trophy, but the quirky BMW i3 snatched the World Green Car and World Car Design of the Year titles. After coming close to being disqualified from the entire competition due to an embarrassing recall programme, Porsche’s 911 GT3 was crowned World Performance Car. Finally, the Mercedes S-class squeezed out the Bentley Flying Spur and Range Rover Sport to be named World Luxury Car.

One miffed, non-German motor industry executive was heard to ask how it could be that in an international competition on American soil, a European country was allowed to clean-up. The answer is brutally simple: the Germans are so proficient at playing this car making game that in dealer showrooms around the world they’re thrashing the 40 major and minor car-producing nations they compete with.

Of course, not every “best-in-class” model is German. For example, South Korea can be thanked for the ultimate bargain-bucket supermini (Hyundai i10), and nobody makes a more accessible sports car than Japan (Mazda MX-5). Also ‒ and with huge assistance from Germany, it has to be conceded ‒ the Czech Republic boasts the world’s best-value range of real-world models (Skoda), while England is the country that super-rich buyers come to for their £100,000-plus Bentleys and Rolls-Royces.

But it’s difficult to get away from the fact that, generally speaking, it’s the Germans who manage to create the best, most desirable cars on earth.

After the World Car Awards show some, understandably disappointed, motor industry executives fell into a corporate sulk, one or two of them admitting that the competition’s democratic, global voting process loses its appeal when the votes go against them.

Fortunately, others reacted more positively. At least one Japanese manufacturer began the long but constructive process of asking professionals in the know how it could make its cars as credible and enticing as those designed, built and sold by Germany.

Meanwhile, over in South Korea, Kia aggressively claims that in terms of marque strength and desirability, it now intends to at least match Volkswagen. Hyundai has gone further by admitting that it wants to be the next BMW. Such commitment shows Korean car makers at least are moving in the right direction by aiming to make their brands and products as strong and desirable as those of Germany ‒ the undisputed champion of the car world in 2014.

Mike Rutherford is an unpaid director and juror of the non-profit making World Car Awards. 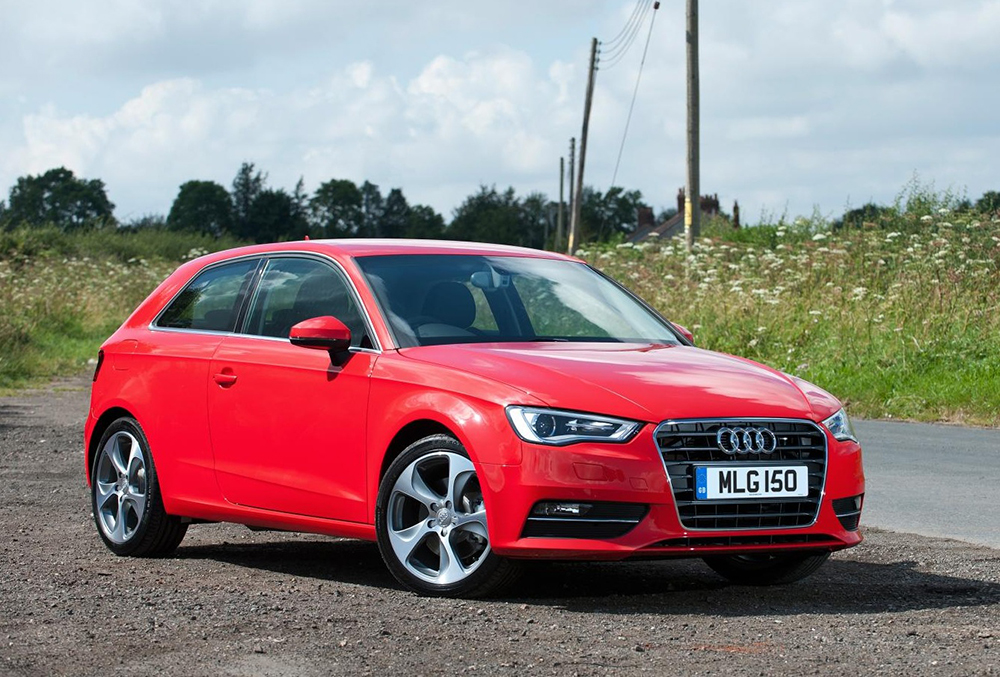 What the jurors said: “With a superb choice of engines and four body styles, the A3 range packs a hefty premium punch in the small luxury segment.”

Search for and buy a used Audi A3 on driving.co.uk 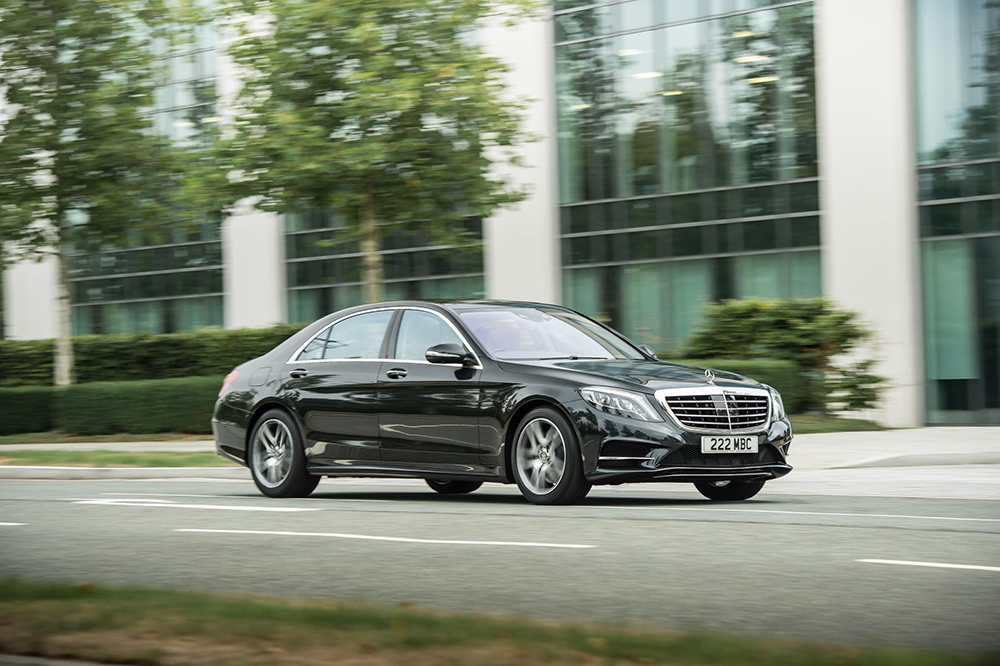 What the jurors said: “Mercedes has created a car so far advanced in this segment that competitors pretty much have ceased trying to go head to head with the S.”

Search for and buy a used Mercedes S-class on driving.co.uk 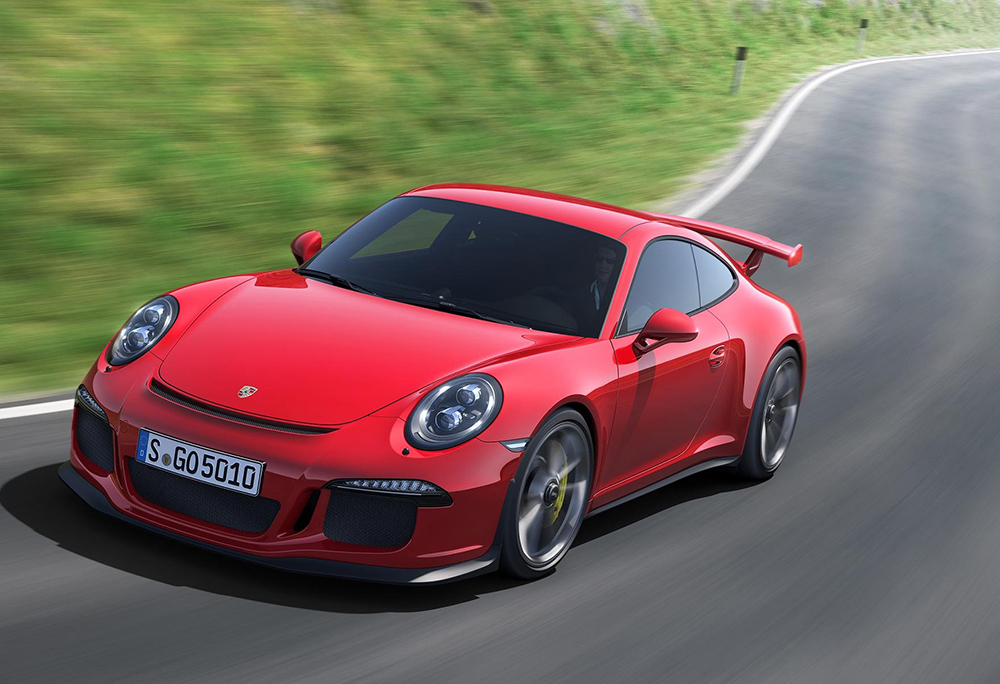 What the jurors said: “The latest 911 GT3 is 100% at home on any track, with fine balance and handling prowess even with the engine theoretically in the ‘wrong’ place.”

Search for and buy a used Porsche 911 on driving.co.uk 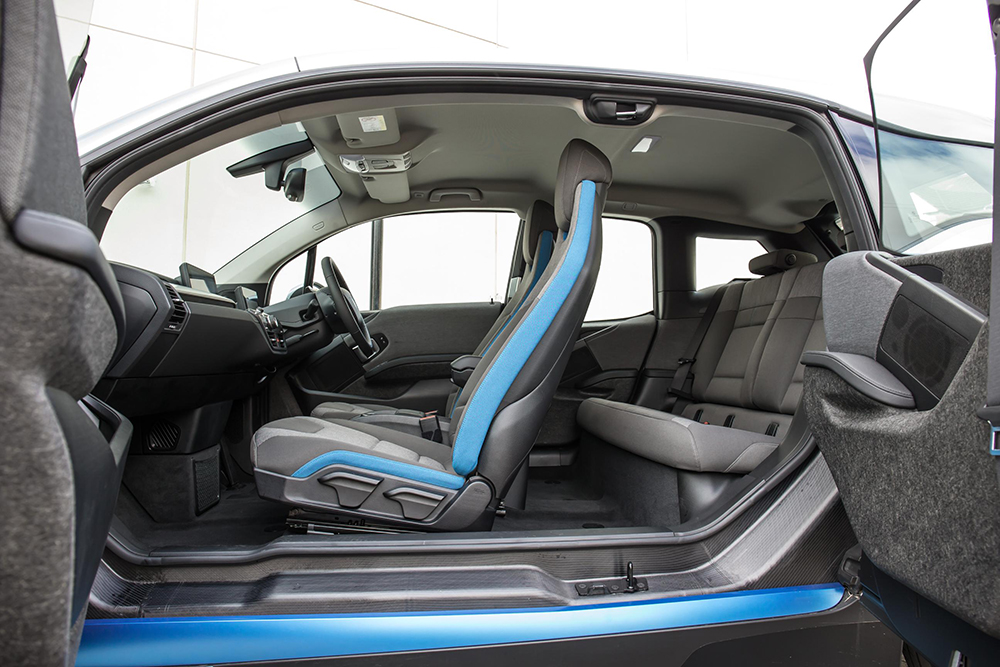 What the jurors said: “The i3 has a boxy shape, which suggests roominess and efficiency, but it still retains BMW’s typical dynamism, while the interior is as calm, yet rich feeling, as a modern living room.”

Search for and buy a used BMW on driving.co.uk 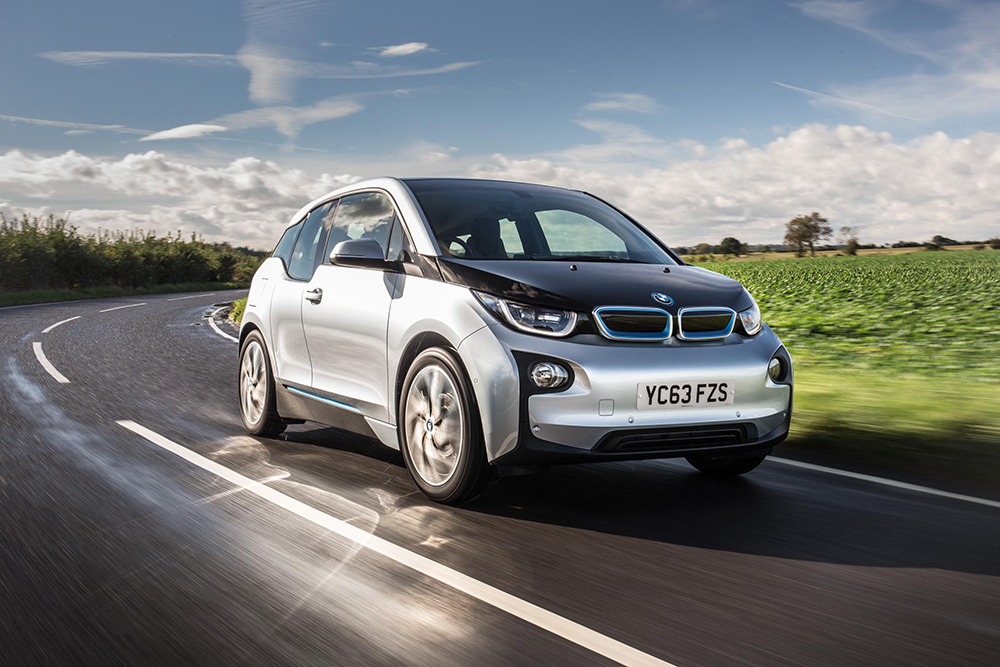 What the jurors said: “From its last-kilometre navigation system to the carbon-fibre reinforced plastic body shell without a B-pillar, the i3 pushes boundaries on many fronts.”

Search for and buy a used BMW on driving.co.uk