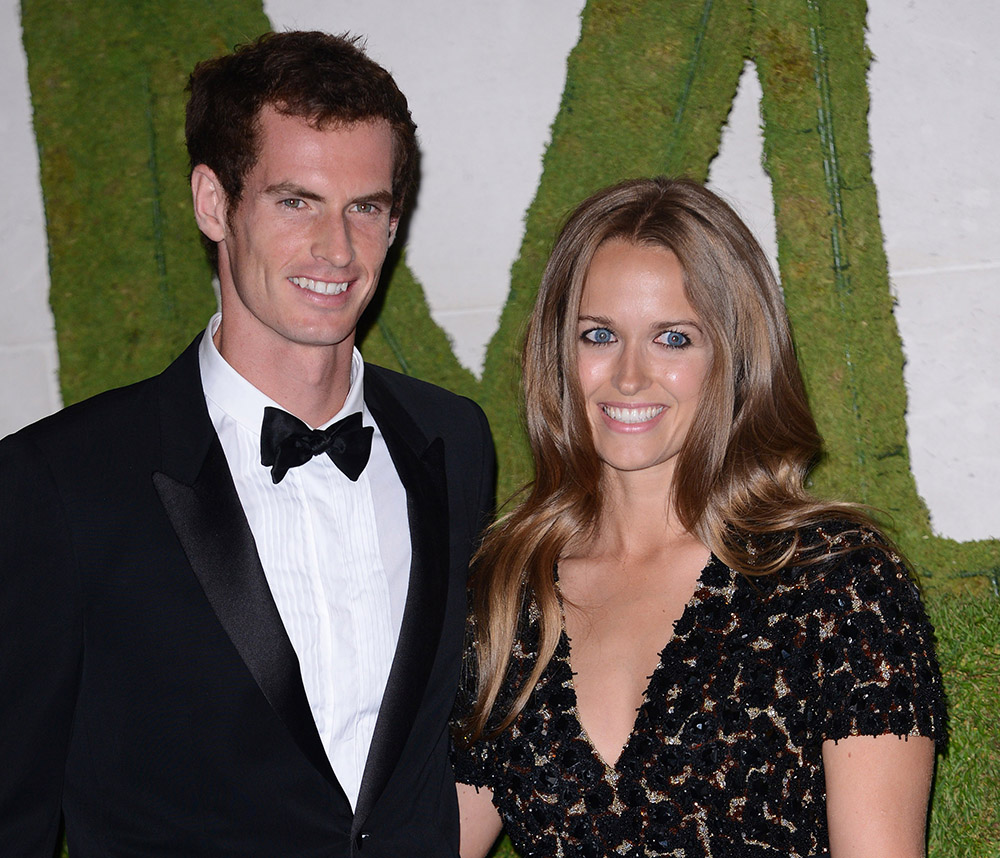 ANDY MURRAY, beaten today in straight sets by Grigor Dimitrov, has probably got more than his girlfriend’s driving on his mind.

Yesterday in his blog, however, he certainly found time to joke about it. The then defending champion reported that a member of the public saw Kim Sears driving him to his next match and gesticulated in a way Murray thought could have been a criticism of his girlfriend’s driving.

“One guy did spot me and had his arm out the window and was fist pumping,” he wrote in his blog. “It was pretty funny. I think it was to encourage me – either that or he was angry at Kim’s driving.”

Perhaps he was just forecasting the player’s exit from the championships.Either way, the story reminded Driving that tennis players have a long and sometimes colourful relationship with cars. Here are 10 tennis stars and their cars. 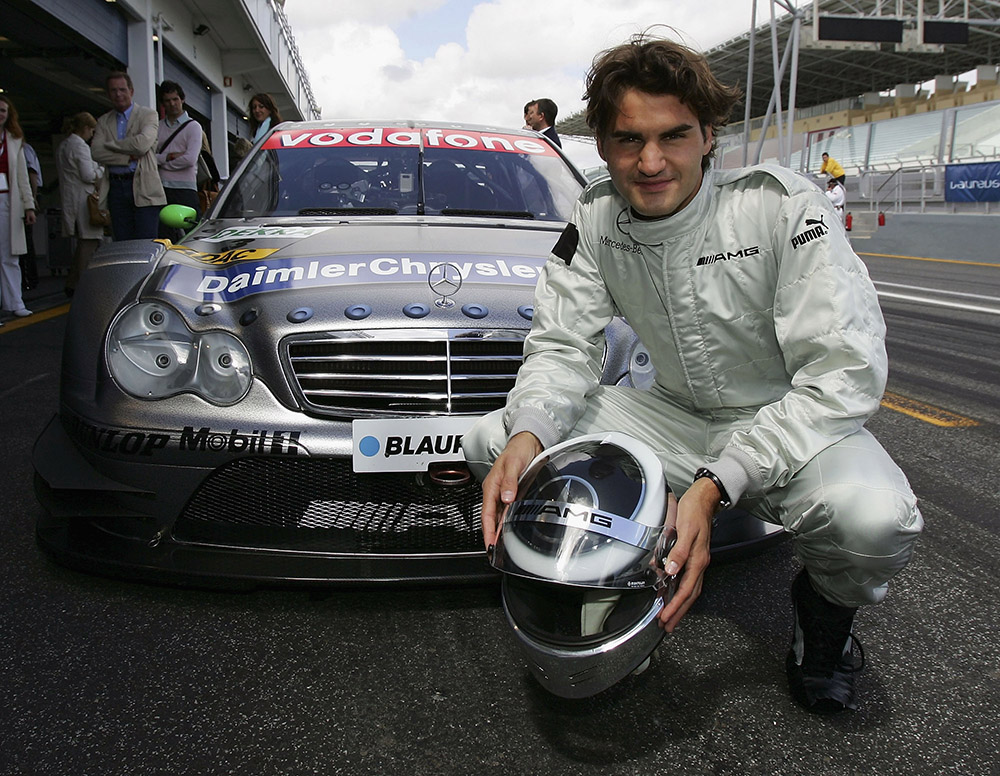 The Fed is often offered free cars or driving experiences such as this ride in a Mercedes-Benz AMG Touring Car at Estoril race circuit in Portugal in 2005. 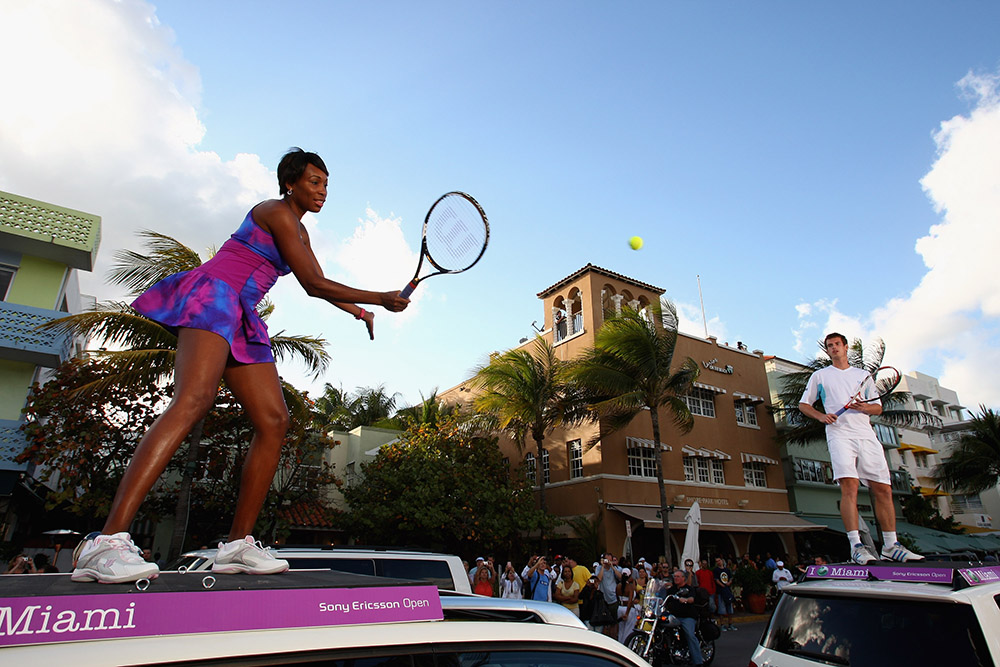 Always up for a game, the pair found time to knock a ball about while standing on the roofs of two cars at the Miami Open in 2009. 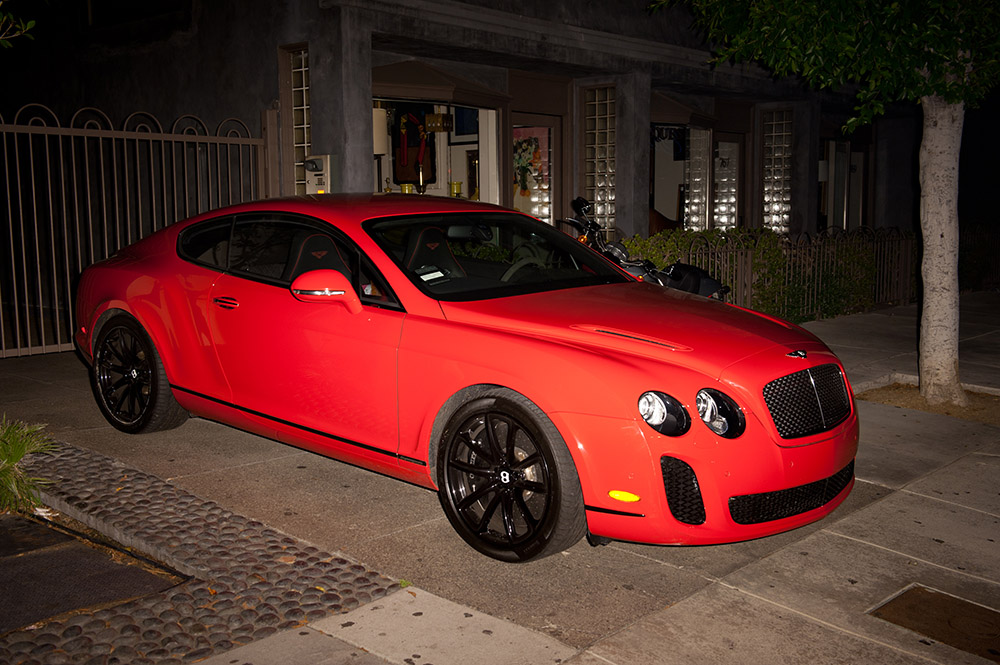 You wouldn’t catch the other Williams sister playing tennis on the roof of her Bentley.

Search for and buy a used Bentley on driving.co.uk 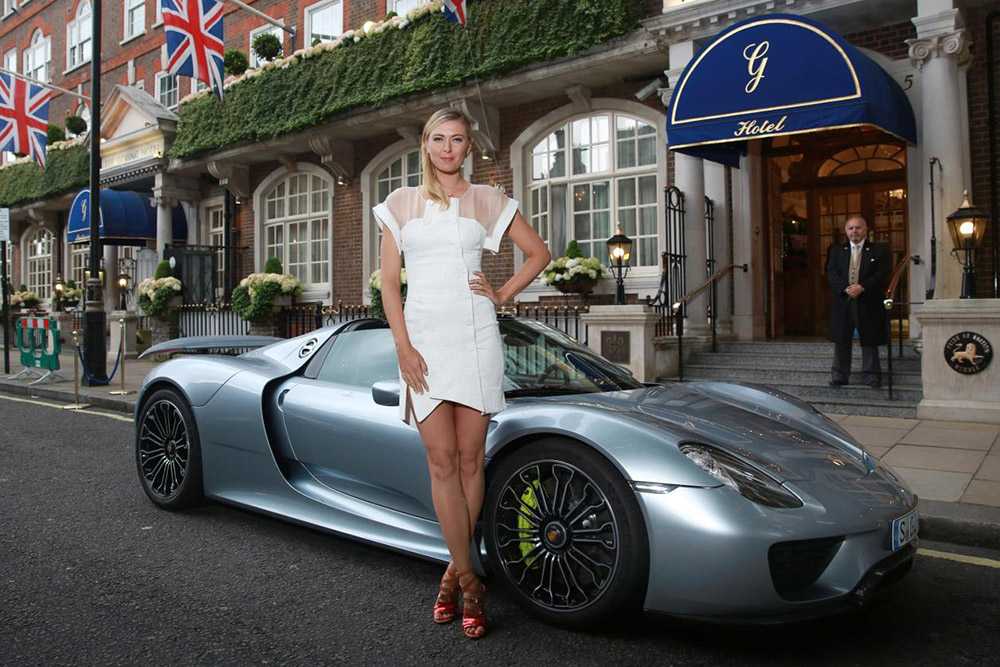 The star could have done with the Porsche 918 Spyder’s hybrid power to prevent her being eliminated in this year’s Wimbledon championships. 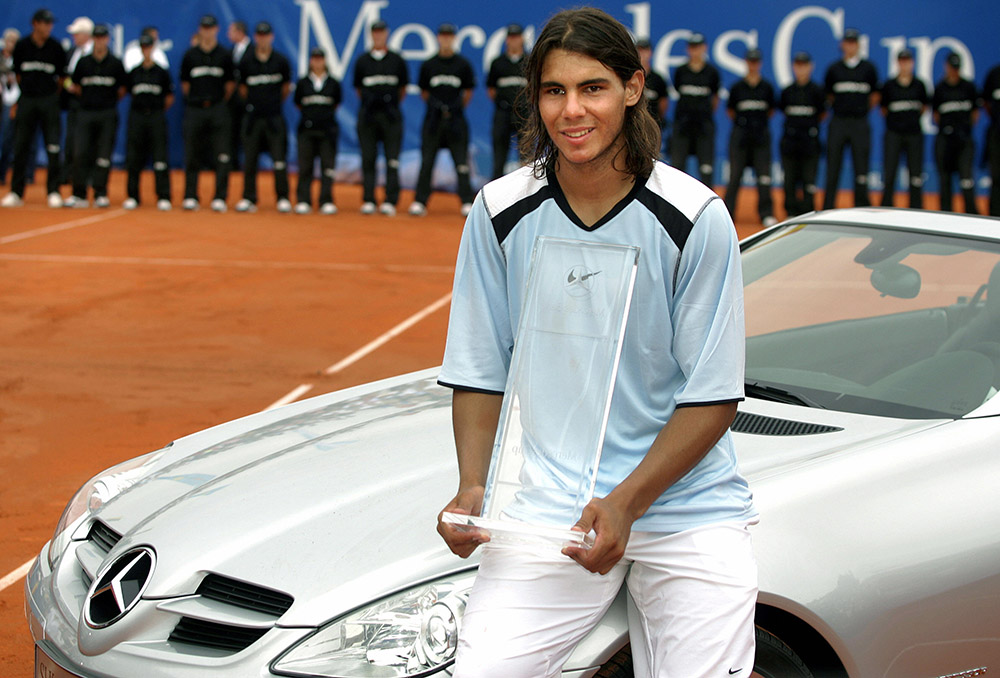 Nadal, knocked out of this year’s championships by 19-year-old wild card Nick Krygios, in happier times with the SL he bagged for winning the Mercedes Cup tennis tournament in 2005. 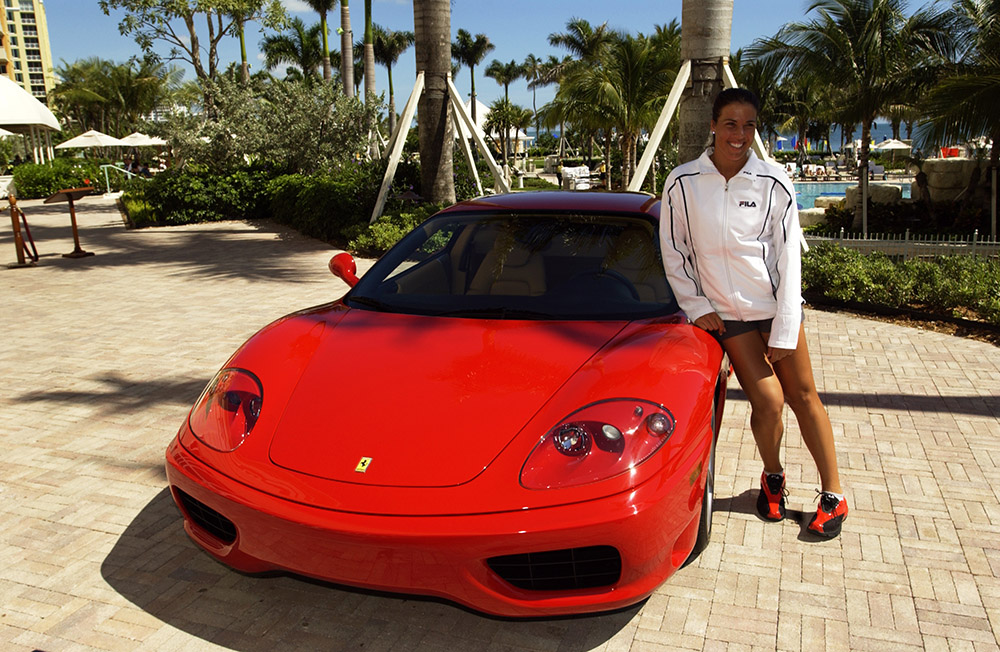 The player poses with her, then, new Ferrari. Somehow, the sacrifices seemed to have all been worthwhile. 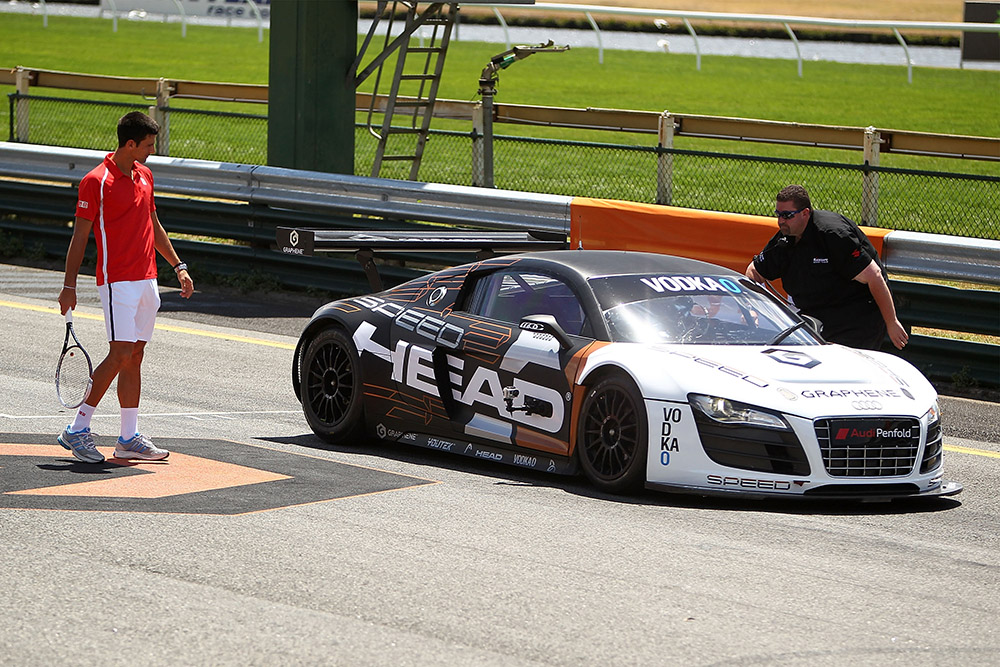 The ace prepares to hit a ball faster than an Audi R8 LMS GT3. The idea was for Djokovic to serve just as the car sped passed him. His ball crossed the line faster than the Audi. 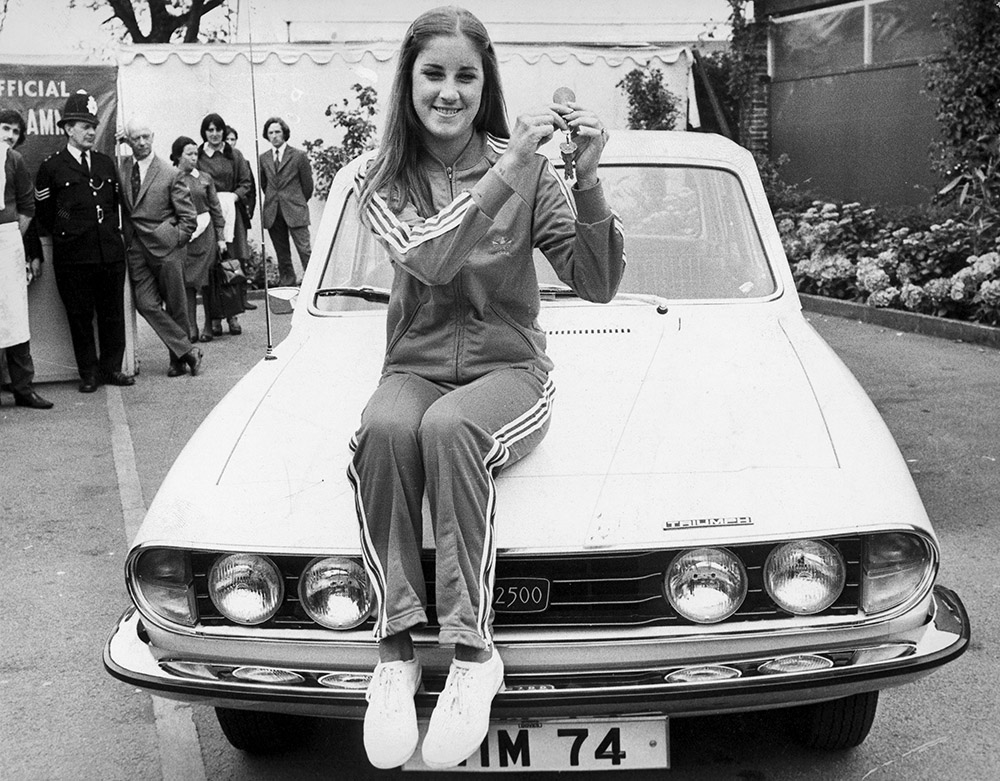 The former Number One poses on the bonnet of a Triumph in Manchester in 1974, to promote a competition. 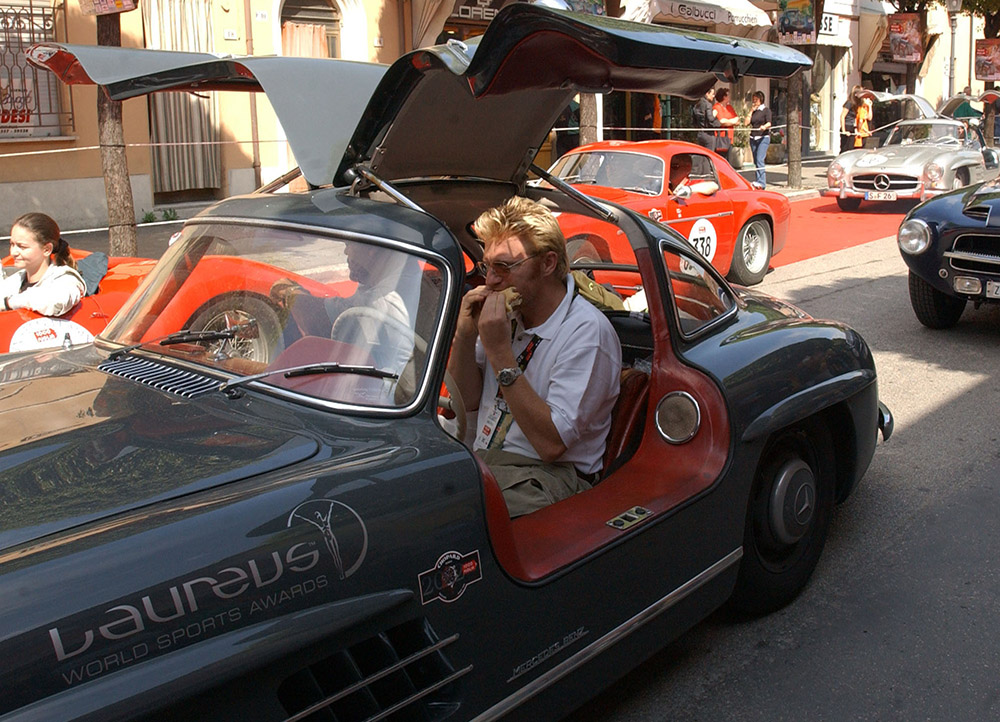 Always with a larger-than-life appetite for life, the player enjoys a sandwich at the wheel of a Mercedes 300 SL seconds before beginning the Mille Miglia in 2002. 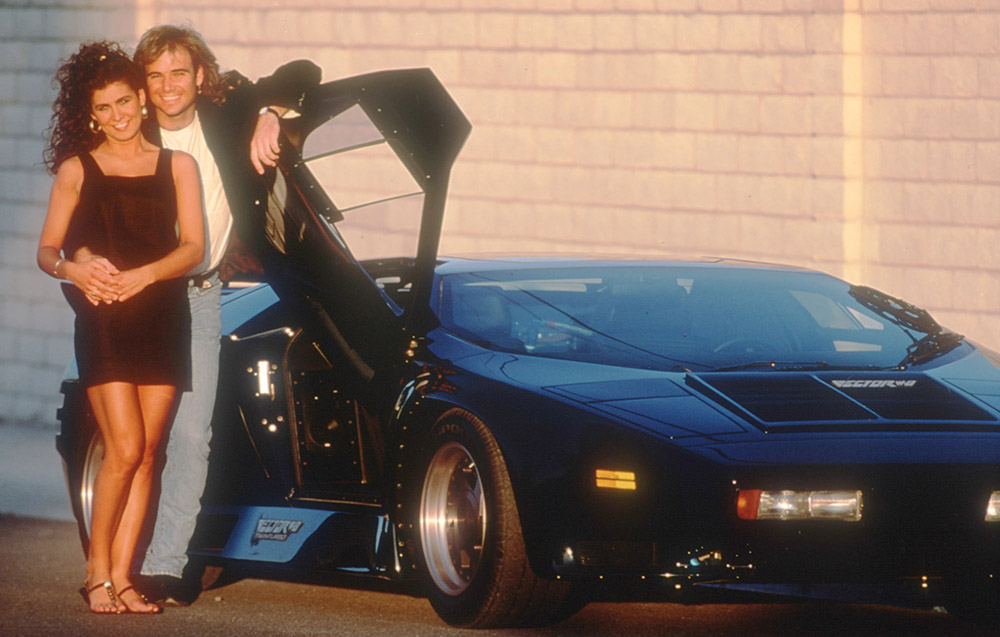 Surely the only reason he devoted his life to hitting a ball over a net: the chance to pose with a Vector sports car, and a glamorous lady.