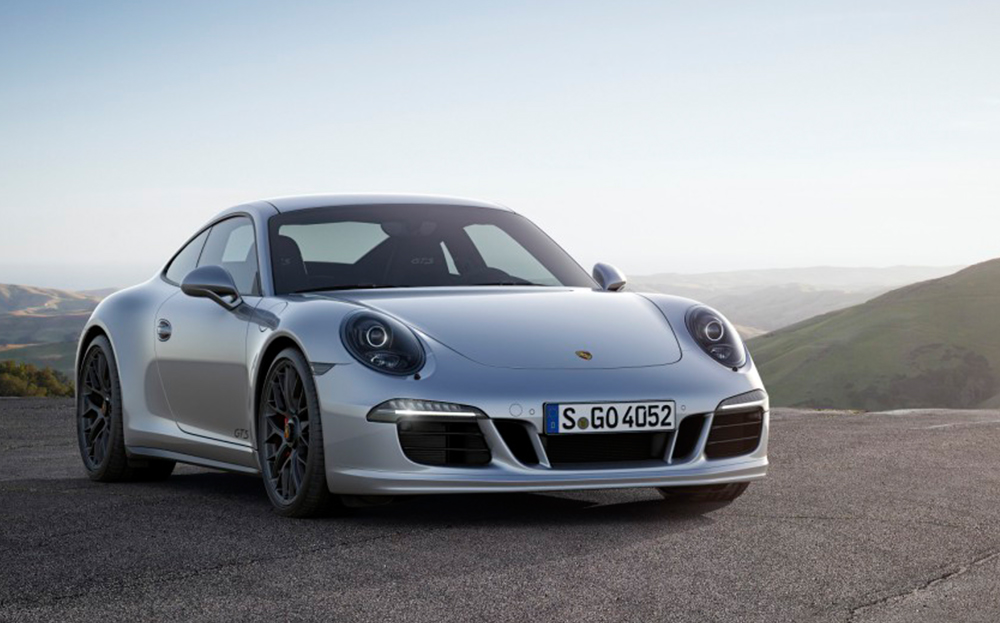 A COLLEAGUE of mine noted recently that there are 154 options you can have on a Porsche 911, and as a result there are a staggering 9.6 trillion possible combinations. That, said my meticulous friend, works out at 1,371 versions of the car for every man, woman and child on earth.

As I may have mentioned about 200 times over the years, I’ve never been a fan of the 911, whichever one of the 270m models you happen to be talking about. My prejudice was born back in the early 1990s, when I wasn’t much of a helmsman. 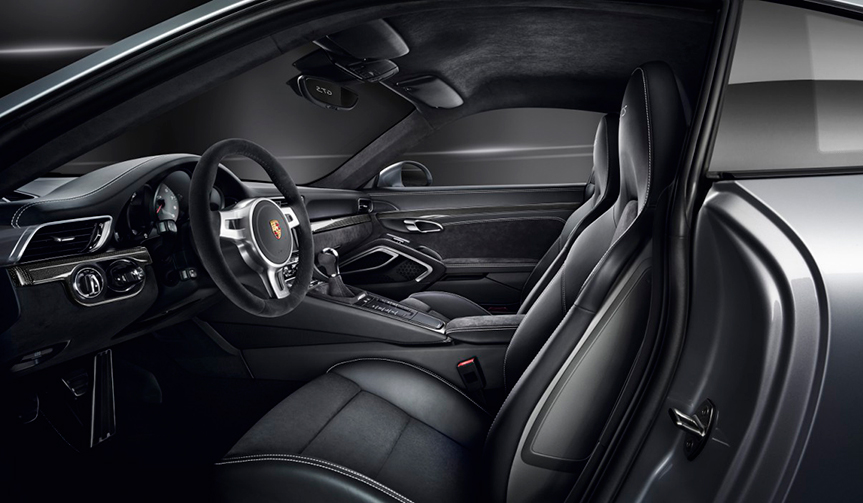 Back then the 911 was a pig. It would understeer when you turned into a corner, and as I didn’t really know what I was doing, I’d take my foot off the accelerator as quickly as possible, which would then cause the car to start oversteering. Which meant I had to undo my seatbelt and cower in the back until it hit something and stopped.

More experienced colleagues would tell me that this was because the 911 was engineered and designed for people who knew what they were doing, and that minute adjustments to the steering and the throttle would cause it to behave in a completely different way: just what the serious opposite-locksmith wants, they would argue. Since then, of course, I’ve had a lot of practice at driving round corners too quickly and now the 911 doesn’t frighten me at all. I can handle it and its silly little foible with ease.

“Yes,” say the experts, in their annoying adenoidal way, “but that’s because it doesn’t have any foibles any more. It’s been softened.” The engine, which used to sit right at the back, where it would act as a pendulum in extreme circumstances, has been moved forwards, and it is now cooled with water rather than air. And the steering is now done with electricity rather than hydraulics. And because of all this the 911 is a big pussycat. This is seen in adenoid-land as the end of days.

Not to you and me it isn’t. Because the 911 stands out as a very real way of experiencing a little bit of genuine sports motoring for a fraction of the cost of buying a Ferrari and with far fewer histrionics. And, these days, less of a tendency to end up in a hedge.

But which model should you choose? Well, to make life even more difficult, Porsche has now introduced a new version called the GTS. It sits in the range between the Carrera S and the GT3. Yes, I know. I didn’t realise there was a gap there either, but apparently there was and the GTS has filled it.

The idea is simple. You get more horsepower than you do from the Carrera S, and a wider body, but it’s less raw than the GT3 and cheaper. It’s good value because, unusually for a Porsche, it comes with quite a bit of kit as standard.

If I were in the market for a 911 — and if I hadn’t been quite so vocal about its awfulness over the past few years I might be — I’d go for a two-wheel-drive GTS. It seems to offer the best of all worlds. Sadly, though, the car I drove last week was the four-wheel-drive alternative. 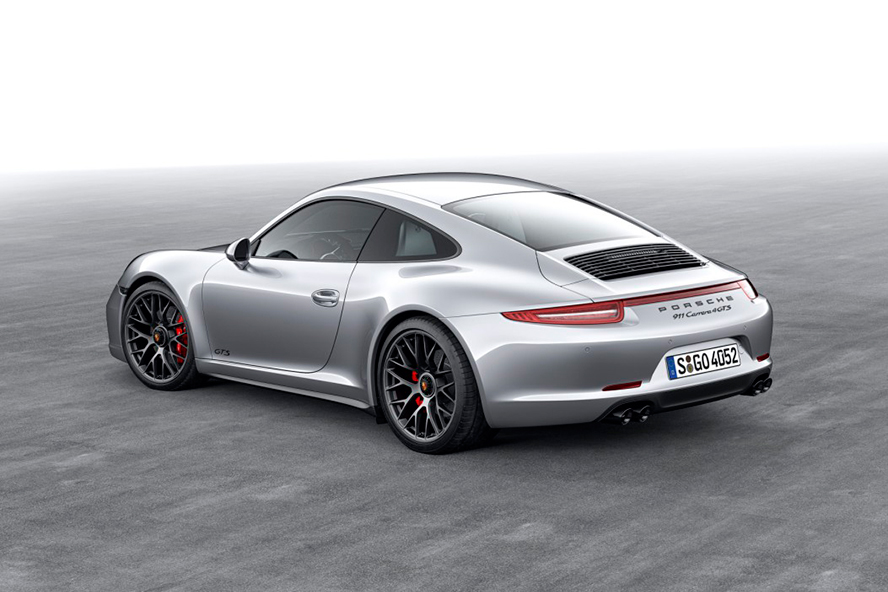 I know that a four-wheel-drive 911 is less pure than a model that is driven only from the rear, but as I set off on a long rush-hour journey from London to Rugby I didn’t really care about that. And I was positively grateful when just past Northampton it started to snow.

There was something else to be grateful for too. Every car has a cruising speed, a speed at which it settles when you are on a quiet motorway and you’re thinking about other stuff. This has something to do with resonance and noise and gearing. In a Mini it’s a worrying 110mph, which means that with the new speed cameras you could lose your licence — twice — in one lap of the M25.

In the GTS it’s 59mph. I have no idea why, but I think the throttle pedal is to blame. It has quite a strong spring, so to go any faster you have to make a conscious effort with your foot. This is a small point, but it’s important because if you’re daydreaming you at least know you won’t get nicked.

I’m not going to beat about the bush. This is an excellent car. It is fast without being stupid, even if you’re running it in Sport Plus mode, which makes it uncomfortable, noisy and uneconomical. Best to leave that facility alone.

I’m not going to beat about the bush. This is an excellent car

It’s not as though you’re short of other things to play with. The sat nav system is as good as anything you’ll find in any car, and there’s a computer that tells you all sorts of things, such as how much G-force you are generating and when you will arrive at your destination. It’s German. It knows this stuff.

And then there’s the driving position. Ooh, it’s good. Nearly as good in fact as the flappy-paddle gearbox. The only trouble is that while I liked the GTS a lot, and marvelled at its ability to be fast, sensible, comfy and quiet all at the same time, I couldn’t really love it. At no point did I think, “I have got to get me one of these.”

There’s a magazine called Autocar that provides us Top Gear boys with a massive laugh every Wednesday because its road testers always look so serious when they’re driving a car. When we are power-sliding a Lamborghini round a hairpin bend in the Alps we bounce around and squeak like schoolboys — well, two of us do — but at Autocar they always look as if they’re in a meeting.

And that’s the face you find yourself pulling in a Porsche. You never think, “Wow.” It’s all very — what’s the word? Clinical. But if you’re going to buy a 911, the GTS is definitely the version to go for.