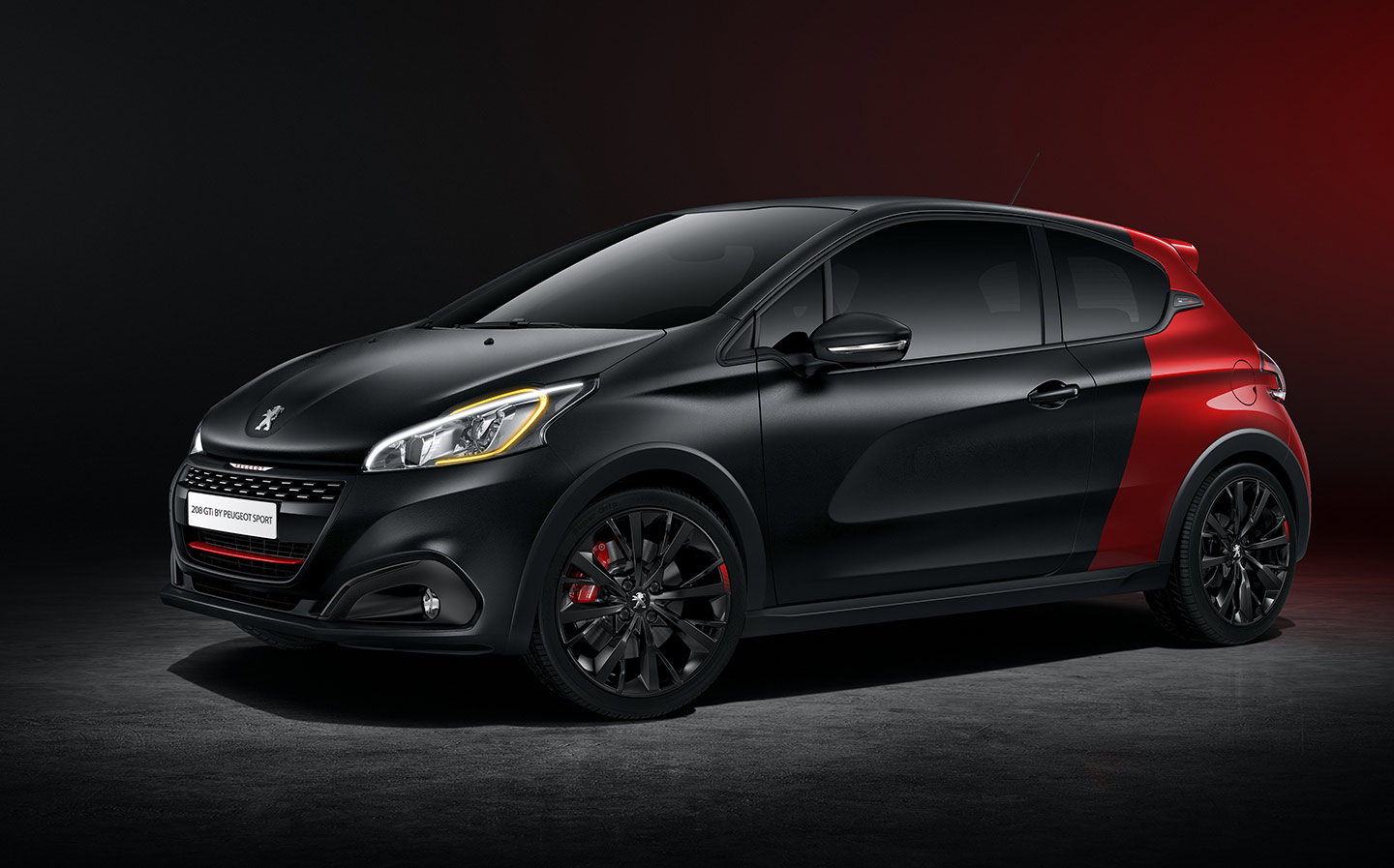 Many, many years ago, during an economics lesson at school, I spotted a picture in the Melody Maker. It was an aerial shot of Emerson, Lake & Palmer’s tour trucks thundering down some remote motorway. One had the word Emerson picked out on the roof. One had Lake. And one had Palmer.

It was pretty cool. And so, while moving the Top Gear Live tour from a gig in Amsterdam to the next night’s venue in Antwerp, we saw no reason why we shouldn’t do something similar.

Actually, to be fair, the promoter did see a reason. “There are only three of you,” he said. “We don’t need three coaches. We could go in a van.” But we were most insistent. One would have Top on the side. One would have Gear. And one would have Live.

And so it came to pass. And we were jolly pleased with ourselves as we trundled down the motorway. They were great coaches, with tea and coffee-making facilities and light snacks provided free of charge. This was rock-star living.

It was only when we arrived in Antwerp that we realised we’d driven the entire way with our buses in the wrong order. “Live Gear Top”, said the message. And that was just the start of the problem.

Antwerp is a small city with many narrow streets and cobbles so bumpy that even the prostitutes have to walk around in flat shoes. It was designed for pedestrians in sandals, or maybe the odd horse. Not a convoy of three 50-seat coaches, which soon became as stuck as Winnie-the-Pooh in Rabbit’s hole. This caused a bit of a traffic jam.

Within a minute, one of the inconvenienced motorists expressed his displeasure by blowing his horn. And this unleashed a torrent as all the others joined in. The noise was incredible.

The drivers said we’d have to get out and finish the journey on foot, but for two reasons we didn’t want to do that. One, we’d be lynched, and two, if we continued to sit on board, everyone would assume they were being held up by a party of Japanese tourists.

“Unlikely,” said the promoter. “English is not the mother tongue in Belgium but they speak it well enough to work out the anagram of “Live Gear Top”. And so, with heavy hearts, James Emerson, Richard Lake and Jeremy Palmer emerged into the cacophony.

I’ve never heard anything so pointless. What did these people hope to achieve by sitting there, leaning on their hooters? Did they imagine that the coaches would simply disappear, crumbling to dust in the barrage of decibels? Or did they think that the noise would cause the offending drivers to think more clearly about how a solution might be found?

Fat chance of that. The car horn is like the screech of a frightened vervet monkey. It’s a warning. A precursor to impending doom. One blast is enough to make anyone look around. When you have a hundred horns, though, sounding continuously, it causes the brain to go into a sort of panicked mush.

You can’t think straight. You don’t know whether to go left or right, whether to run or stand your ground. So you just wait there, ghostly white in the headlight beams, looking as if every ounce of gorm you’ve ever had has suddenly migrated from your face to your feet. For all I know, the buses are still there. Because I didn’t just walk to the hotel. I ran.

I do not understand why the modern car has a hooter. Because, as we’ve established, it is useless at clearing an obstacle. And if you do have to use it to sound an alert to another driver, it means you weren’t anticipating the road ahead and what might happen next. The horn, then, is an admission on your part that you’re a crap driver.

I blew mine the other day. I was making my way out of a petrol station and had spotted the hatchback pulling out of a parking space just ahead. Of course the driver had seen me. Cars are pretty big, and mine was a Ferrari so it was pretty loud and pretty red as well. You can’t sneak up on things in a Ferrari, so with that in mind, I kept a watchful eye on the hatchback, and kept going. Sadly, though, it did too, and eventually I had no choice. I had to pip.

What makes this incident even more harrowing is that the hatchback in question was a Peugeot. I should have known. I warned my daughter when she was learning to drive that she could forget all about mirror, signal, manoeuvre. The most important thing on the road is to be aware that Peugeots never, ever, do what you’re expecting them to do.

Just because they’re in the left lane and indicating left, that doesn’t mean they are actually going to turn left. Last summer, on these pages, I said I’d seen two accidents in one week. Both featured Peugeots. And still it goes on. You look, when you’re out and about, and I can pretty much guarantee that the next car you see upside down in a hedge or parked in a florist’s window display will bear the prancing lion on its nose.

I don’t know why the police bother with measuring tapes and photo evidence. In any two-car smash, it’s dead easy to work out who was to blame: the chap in the Peugeot.

I was driving one last week. It was the new 208 GTi, and I must say that, like many other cars in the range, it’s rather good. Peugeot is at pains to say that it’s not designed to be a word-for-word replica of the original 205 GTI. On the upside, this means you don’t get incredibly heavy steering and woeful unreliability. On the downside, you also don’t get riotously exuberant at-the-limit handling.

What you do get is the same turbocharged 1.6-litre engine as Mini uses in the Cooper S, four seats, a usable boot, a steering wheel the size of a vicar’s saucer and the sort of character that causes you to drive along as if your hair’s on fire.

It’s not perfect. The gearchange feels loose, and when you hook a tyre into the potholed apex of a bend, you can feel it banging and scrabbling through the steering wheel. But this doesn’t really put you off. In some ways it’s nice to feel that you’re part of the action and that the gearbox is rather more than a switch. It seemed a very human car. It’s also fairly well priced and well equipped. The sat nav on my test car was very good, and the glass roof was a joy too.

Problems? Well, the seat gave me a bit of backache after an hour. But at my age a Vietnamese massage does that as well so I can’t grumble too loudly. Worse was the 208 GTi’s tendency to settle to a 110mph cruise. The Mini does this as well. It must be a characteristic of that engine and its acoustic qualities. But whatever; on a motorway you have to keep a constant watch on the speedo.

Overall I did like this car, but when all is said and done, the Ford Fiesta ST is better. However, the Peugeot does come with one feature that the Ford cannot match. When you are driving it, everyone gives you a wide berth.