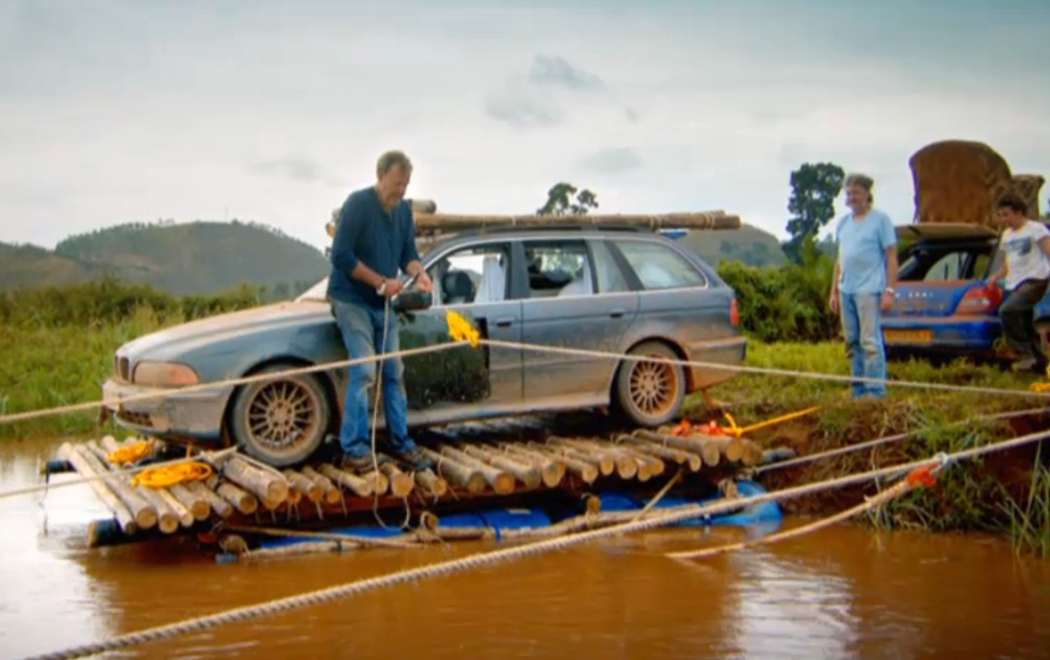 When I spend a night at my flat in London, I like to cook myself some supper. And since my culinary skills are a little bit northern, I don’t overreach myself with exotic spices, pestles or mortars. It’s just pasta, some pork and various bits and bobs to liven things up.

Then, the next day, I have to call a skip hire company and a forklift truck to take away all the packaging. This makes me so angry that my nose swells up and my teeth move about. I mean why, for instance, do spring onions have to be sold with a rubber band?

And it’s not just food, either. If you buy a Gillette razor, it comes in a hardened shell that is impervious to any known form of attack. Scissors, fire and even atomic weapons are useless. And pretty soon there is blood everywhere, which requires a sticking plaster. And therefore another skip to take away the packaging in which that was sold.

Bought a USB dangly thing recently? It occupies less than a square inch but comes in a clear plastic container that could be used by a family of six as a fallout shelter. And that’s before we get to Easter eggs. They come in boxes the size of B-52 bombers and are wrapped in Cellophane and tinfoil and paper and about a million things the world can ill afford to waste. And it makes me seethe.

I’m not, as you probably know, given to environmental thinking. I do not care about the composition of gases in the upper atmosphere, and when it’s chilly outside I will gladly fire up the patio heater. But I have a profound dislike of waste, and there is nothing on God’s decreasingly green earth as wasteful as packaging. When I come to power, people will be allowed, by law, to murder any shopkeeper who sells them anything that does not need to be in a bag, in a bag.

We shall start with the Daily Mail. Because it runs a campaign about the idiocy of plastic bags, but on a Sunday its supplements are delivered in . .  . a plastic bag. Which I have to throw away.

Then we shall move on to the makers of anything that is billed as disposable. Why would you want to throw away a camera, for crying out loud? Or cutlery? Or anything at all?

>This nonsense is even spreading these days to the world of cars. You may have noticed recently that Fiat is advertising what it calls the spring/summer collection of 500s. And I know exactly what is going on. It wants people to think of their car as a skirt, something that should be discarded after six months because white is so last year.

I’m afraid, however, that Fiat is by no means the only offender. We all are. Because why do we ever sell the car we have now?

Just the other day my wife said we should change our Range Rover for the new model because it keeps getting punctures. That’s like saying, “Oh, no. We need to change the children because they’ve got measles.” But she is not alone. The world is full of people who get rid of their cars because they imagine they’re about to start costing money, because they appear to be on their last legs. But that ain’t necessarily so.

Top Gear is often criticised — by people with terrible shoes, usually — for concentrating too vigorously on expensive cars that no one can afford. This, of course, is rubbish. Elton John could easily afford anything and everything we feature. It’s also not true. We put far more effort, money and time into featuring old crocks.

You see, we have a message. When you think a car is done for and washed up, we will demonstrate that, actually, it can still get across Botswana, or India, or Bolivia, or the Middle East. Deep down Top Gear is the most environmentally sound programme on earth. Or it would be if only more people had got the message. And since they haven’t, I’ve decided this morning to tell you a little bit more about the BMW I recently drove on a 1,000-mile odyssey through Uganda, Rwanda and Tanzania.

It was a T-registered 528i Touring that had covered 150,000 miles, and there were a number of features that would cause a wary buyer to shy away. It had a manual gearbox, suggesting the original owner had been enthusiastic. It had mismatched tyres, indicating it had been run on a shoestring. And it had a towbar, implying it had been used to haul heavy stuff. It was, in other words, one breath away from the skip. And that’s why we were able to buy it for just shy of £1,500.

Yes, the throttle was calibrated all wrong and, yes, the electronic boot lid was broken but mechanically it was in fine fettle. The gearbox was sweet, the engine was strong and even the air-conditioning still worked. And so, as I cruised across Uganda on smooth, Chinese-built roads, I found myself thinking: why would you not want this car?

Of course, it came from a time before satellite navigation, but that could be sorted with a TomTom. And, yes, it wasn’t equipped with other modern features such as parking sensors, but I solved that when manoeuvring by simply looking out of the windows.

Anyone who saw the show will have noticed that some of its underfloor wiring became damaged. That’s true. It did. But only because in one edited-out moment I decided to see if doughnuts went in different directions on either side of the equator. And hit a rock. Not the car’s fault. Mine. And it was the same story with the rear window.

When the tarmac ended and the road became a quagmire, logic dictated that I should simply give up. BMWs do not have the best reputation for longevity and I was asking it to climb a track that, half the time, was flummoxing the crew’s Toyota Land Cruisers. But even though that car had been owned by a penniless enthusiast with a trailer, nothing broke. Nothing.

It didn’t even suffer unduly when the going became extremely rough. Yes, two of the airbags deployed over one nasty jolt, but unlike the estate cars chosen by my colleagues — a Volvo 850 R and a Subaru Impreza WRX — it arrived at the finish line with all its wheels still attached.

For nearly two weeks it had been driven on washboard gravel, through mud and, some of the time, on no kind of track at all. And yet I could quite happily have driven it back to England afterwards. And, despite all the hardships and all the torture, it would have made it.

So bear that in mind if you are looking at your own car now. You may think it’s on its last legs, but I’d like to take a bet that it isn’t.

Jonathon Porritt, George Monbiot, Greenpeace and Friends of the Earth will tell you that to save the planet you must dispose of your old car and use the bus or a bicycle instead.

But I’ve got a better idea. If you really want to save the planet, and a fortune too, do not buy a new car. Follow the teachings of Top Gear and simply carry on using the one you’ve got now.

The old ones really are the best