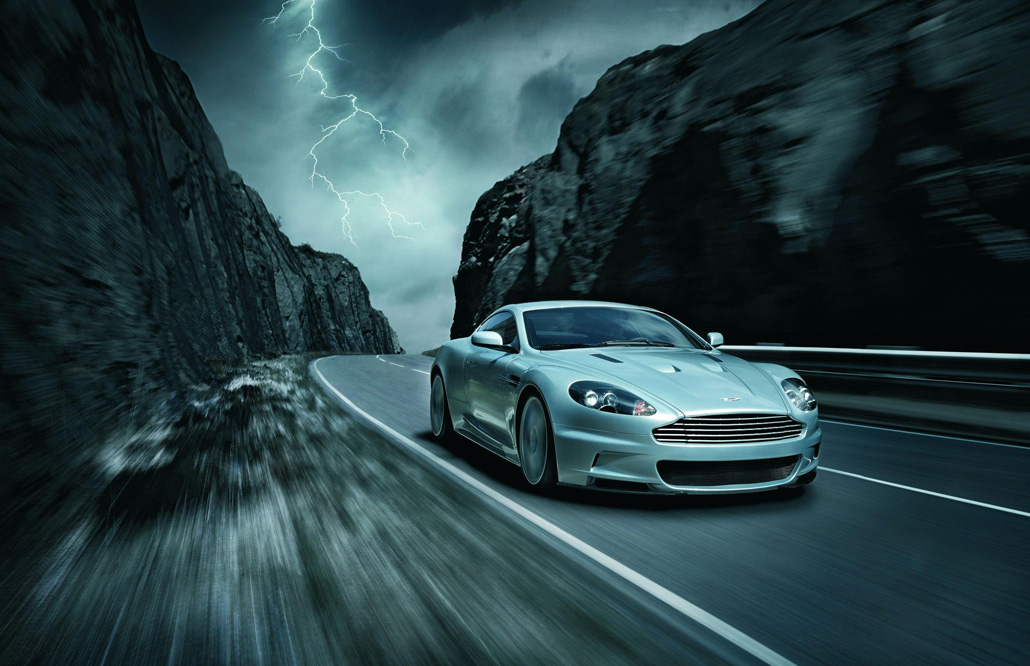 For the past couple of weeks, everyone has been running around, waving their arms in the air and wondering what in God’s name possessed the Indian government to express a preference for a bunch of Frog warplanes rather than the faster, more manoeuvrable and far deadlier Eurofighter Typhoon.

Some have said this is India sticking two fingers up at its former colonial masters. Some have said that France has offered to do some kind of behind-the- scenes nuclear deal as a sweetener. Some blame David Cameron, and others will undoubtedly point the finger at the Top Gear Christmas special. But I suspect the real reason the Indians look set to go with the French is this: their Rafale plane is around £20m cheaper than a Eurofighter.

Search for and buy a Aston Martin DBS on driving.co.uk

All of which is of no use to the Indians because the Tamil Tigers do not have any spy planes and the Bangladeshis do not have any low-level nuclear bombers. Yes, Pakistan can muster quite a few American-made F-16s, but these have a notoriously short range before they have to be refuelled. India, then, doesn’t need technology. It just needs a plane with a gun on it. And frankly, the Rafale will do.

Today, with the arms race over, I have no idea why the jet fighter is being developed at all. The Americans announced recently that their new F-35 is bedevilled with many technical issues — such as it disintegrating every time it lands. And I can’t help thinking: “What are you doing?” The US navy has its F-14 Tomcats and F/A-18 Hornets, and it’s hard to see why these need replacing. Because it’s not like any other country in the world has anything even half as capable. I must confess I sometimes think along the same lines when I’m musing about cars. Because where we are now is plainly good enough, and recent attempts to make cars better have made them, actually, a little bit worse.

Take the horsepower race as an example. Audi, BMW, Mercedes and to a certain extent Jaguar have been trying to outdo one another for years, so that each new model had to be more powerful than anything else on the market. Sounds fine. But we have reached a point where a road car simply cannot handle the potency of the engine under the bonnet. Try driving an AMG Mercedes up a gravel drive to see what I mean. It just digs a hole. And then try doing a full-bore standing start in a Nissan GT-R. It’s so vicious, it hurts your head.

Why would you want that? Why would you want a car that gives you whiplash and light bruising every time it starts moving? The fact is that 350 horsepower is probably enough. And with only that much under the bonnet, there’d be no need for extremely expensive brakes, tyres and suspension components. Furthermore, less power from under the bonnet would mean better emissions, which would in turn remove the need for electronic power steering and flappy-paddle gearboxes, and engines that shut down at the lights and all the other green-sop trinketry that’s only necessary because of the sheer amount of fuel needed to produce a shedload of power that can never be used.

Maybe, then, in order to go forwards, we ought to go backwards a little bit. And that brings me neatly to the door of the Aston Martin DBS Carbon Edition. There are mutterings in the rectory that Aston Martin needs to make a new car fairly soon, that its current range has been around for too long. And received wisdom would suggest these mutterings are quite correct. Aston may be able to say that it has launched both the DBS and the Virage but both of these are DB9s with fancy bits added on. And we’re not fooled. Now comes the DBS Carbon Edition, which sounds intriguing, but actually it’s just a standard car that has special paint. I do not know why the paint is special but there you are. So as I pulled out of my gates, I was ready to be a bit cynical, to suggest that the time has come for Aston’s Kuwaiti backers to cough up some development readies. But then I started to think: “Right. And if they did, how would they improve on what we have here?” Would the new car be better-looking? That’s highly unlikely.

The DBS is about as close to perfect as a car can be. Would it be more powerful? The marketing department would insist on it, and would that be a good thing? Probably not. Because more power would mean more torque and that would mean the traction control would have to work overtime just to keep you pointing in vaguely the right direction. No. The fact is that when the DBS first saw the light of day, I fell head over heels in love with it, and while it has been overshadowed in recent months by various new Ferraris and the Mercedes SLS, it remains an absolute joy. The big V12 engine snarls and growls when you poke it with a stick but it settles down to a distant hum when you are just loping down the motorway. It’s much the same story with the suspension.

Put it in Sport mode and this is a proper racing car but leave it in “normal” and it cruises. I know of no other car that pulls off this trick quite so well. Some are quite good at being Dr Jekyll and Mr Hyde. But the DBS? It’s Dr Jekyll and Vera Lynn. Better still, though, is the reaction this car prompts from other road users. Normally, when I’m driving something very expensive, people in vans are quick with a belittling observation about price, practicality, insurance or economy. But when they see the DBS, to a man and woman, they all say the same thing: “That is gorgeous.” It’s not just here, either. It doesn’t matter where in the world we take our Top Gear Live show, one thing is constant: people always like the Aston best.

There are some issues, chief among which is the sat nav system. It’s far better than the Volvo unit that was fitted in earlier models but it’s still way too complicated. Why, for instance, is the rocker switch that adjusts the scale of the map hidden behind the steering wheel? And why, just after you’ve found it, does it decide that, actually, it’s the switch for changing radio stations. Then there’s the price. Mainly because we sort of know the DBS is just a DB9, we can’t understand why it costs far more. And nor do we fully understand why this Carbon Edition adds yet more. Mostly, though, the problem is that it feels like you are driving around in an old car.  There’s no sense that you’re riding the technological wave. You may feel that, as a result, your friends will not wish to speak with you any more. However, the fact is that sometimes, old school is better than new school. For proof of this, ring the Royal Navy and ask if it wishes it had kept its Harriers.

Search for and buy a Aston Martin DBS on driving.co.uk