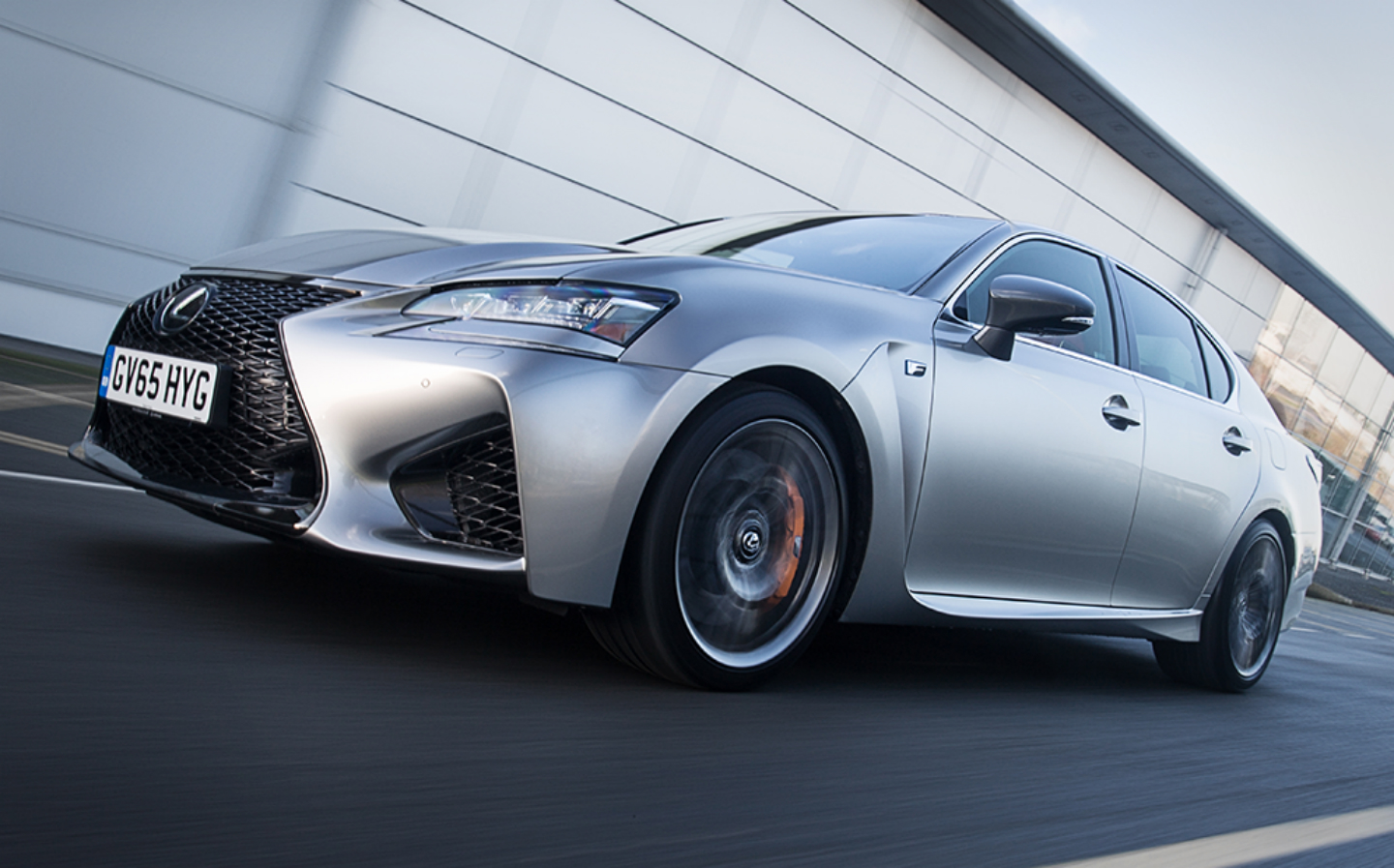 WHEN THE Lexus you see in the photographs first arrived at my house, I decided I liked it. And when it went away a week later, I liked it even more. Even though it had been annoying.

I think one of the reasons I like it is that I like most smallish, fast saloon cars. They seem to make sense, because you don’t really need six acres of room in the back. The rear seats are for children, and after a party they’re happy to sleep on the floor, so they certainly won’t mind being squashed for a few minutes.

And it is only ever a few minutes. It’s not as though you take them to the Kamchatka peninsula every morning, so they’re not going to develop gangrene or anything like that.

No, a smallish saloon the size of a BMW 3-series is all you really need. Which of course brings us on to the father figure and trailblazer of the 3-series range. The M3. The latest incarnation is not perfect. If you put the steering in anything other than Comfort mode it feels lifeless and twitchy at the same time.

Also, its engine is turbocharged. There used to be a time when turbocharging meant that you put your foot down and nothing happened while the exhaust gases spooled up the fan. Then everything happened all in a big rush and you careered into a tree.

That doesn’t happen any more. There is no discernible lag at all in an M3, but all the time you know the power is coming from witchcraft and that if it weren’t for various pie-in-the-sky EU emission regulations, BMW would not be using forced induction. It’s effective. But it’s not proper. It is to engineering what cornflour is to cooking. A cheat.

The engine in the Lexus GS F is not turbocharged. It’s a 5-litre 32-valve double-overhead- camshaft V8. It’s old-school. It’s a roux. And I liked it a very lot. I especially liked the noise.

Once it’s decided it’s going to Pinner, then that’s where it’s going. There is no changing its mind

In the mid-ranges — up to, say, 4500rpm — it sounds baleful and hollow, like a lonely wolf. But if you keep your foot planted in the carpet and go up past 6000rpm, it starts to sound as though it’s angry about being a hollow wolf. It sounds — and this is the highest praise you can lavish on any car — like a Ferrari 458 Italia.

It doesn’t develop as much torque as a BMW M3, but at no point do you ever think: “Hmmm. This is a bit slow.” Because it isn’t. And it isn’t fitted with a speed limiter either , which means that flat out you’ll be knocking on the door of 170mph.

If anything, it stops even better than it goes, thanks to enormous Brembo brakes, and because it’s fitted with an eight-speed gearbox — which I thought was completely unnecessary when Lexus announced it — you’re never in a torque hole. Not that the holes from a 5-litre V8 are likely to be that deep anyway.

I’ve got to heap praise at this point on the comfort. Yes, this is a stiff car, and, yes, the suspension is firm. But even at slow speeds on Boris’s ploughed roads in London, it’s never harsh or wince-inducing.

The only fly, really, in the driving ointment is the steering, which at low speeds feels as if it would rather be doing something else. It’s always fidgeting, as though it just wants class to end so it can go home. At higher speeds, however, I’ve no complaints at all.

I read a road test of this car in one of the “oversteer is everything” car magazines recently, and the writer said that he preferred it to the AMG Mercedes and the BMW M3. And, thinking of it as a driving tool, I’m with him. It really is that good.

But, oh deary me, it doesn’t half try its hardest to make you hate it. First of all, if I put anyone in the passenger seat, the brakes squeaked, and every time anyone tried to retrieve a can of zesty drink from the cup-holders, the sat nav immediately decided it wanted to go to Pinner.

The problem is, Lexus decided several years ago that a computer- style trackpad was the best way to operate the central command and control system. Time has taught everyone else that it isn’t, because it’s too fiddly and too sensitive and the trackpad itself is mounted right next to the cup-holders.

Lexus, however, will not be deterred, so instead of enjoying the braking or the old-fashioned V8 power, what you’re actually doing most of the time is concentrating, with the tip of your tongue out, on getting the little arrow over the icon you want and then swearing when you miss and end up going to Pinner again.

Oh, and once it’s decided it’s going to Pinner, then that’s where it’s going. There is no changing its mind. And to make everything worse, it tells you every 15 seconds that it has found a new route, and would you like to accept it? I learnt eventually just to say yes and let it get on with its trip to the London suburbs while I used signposts and common sense instead.

This is the best Lexus I’ve driven since the LFA, which is also riddled with annoying details

Other things? Plenty. The wiper stalk is on upside down; there are several million buttons on the steering wheel that all retune the stereo system to Radio 3; and just about the only knob of interest is the big silver one on the centre console that ruins everything. It changes the settings of the car to either Eco, which isn’t interesting, or Sport S, which is bumpy, or Sport S+, which would work only at the Nürburgring. But you’re not at the Nürburgring, because you’ve just reached for your can of refreshing orange pop and now you’re going to Pinner again.

I’d love to tell you that the problem is that the GS F is too clever for its own good, but actually there are almost no gimmicks at all. There’s no voice activation or wi-fi connectivity or any of the stuff you see these days on even fairly humble Fords. It can’t even park itself, for crying out loud. And my Golf GTI can do that.

I assumed that this back-to- basics approach would mean that the Lexus sat at the bargain- basement end of the spectrum. But no. I damn nearly fell off my chair when I found out it costs as near as makes no difference £70,000. That’s BMW M5 money.

And then I fell off my chair again when I found that, while it feels small and nimble like an M3, it’s actually — give or take 5mm — the same length as the 5-series. It’s uncanny. And it’s another tick in the box, because a car that shrinks around you is a good thing.

This is the best Lexus I’ve driven since the LFA, which is also riddled with annoying details, but remains my all-time favourite car.

I wouldn’t blame you at all if you went off and bought a BMW M3 or M5 instead. They’re both tremendous. But don’t assume they’re the best of breed. Because in my book this flawed old-school charmer has them beat.