By Andrew Frankel
Share Article
Ultimately not as capable as a Mercedes-Benz S-class, but just as desirable
Pros
Every bit as good to drive as it is to look at
Lighter than rivals, so more efficient
Wonderful interior
Cons
Ride too firm
V8 petrol models juicy
LWB is expensive
Cars > Jaguar > XJ 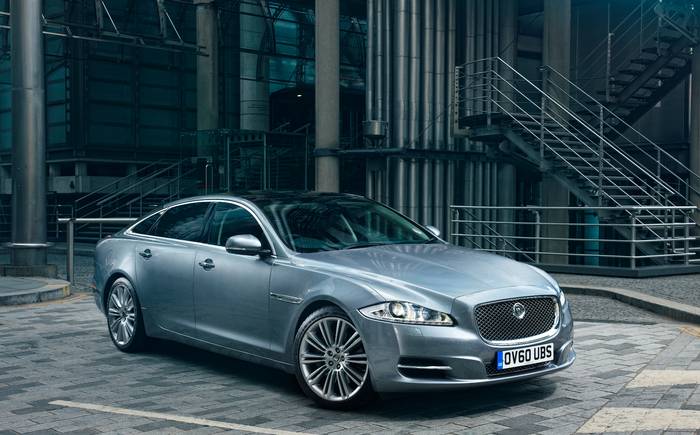 What is the Jaguar XJ?

This is the best XJ since the 1968 original, and a car that makes Jaguar the maker of the most desirable mass-produced luxury car in the world – if not necessarily the best. The XJ is an umbrella-twirling John Steed of a luxury car: handsome, urbane, quick-witted and not at all averse to getting stuck into the opposition.

Search for and buy a used Jaguar XJ on driving.co.uk

Its closest rivals are the Mercedes-Benz S-class and BMW 7-series, and like them it comes with petrol and diesel power, though only the truly performance-crazed would consider its expensive and profligate V8 petrol engines. 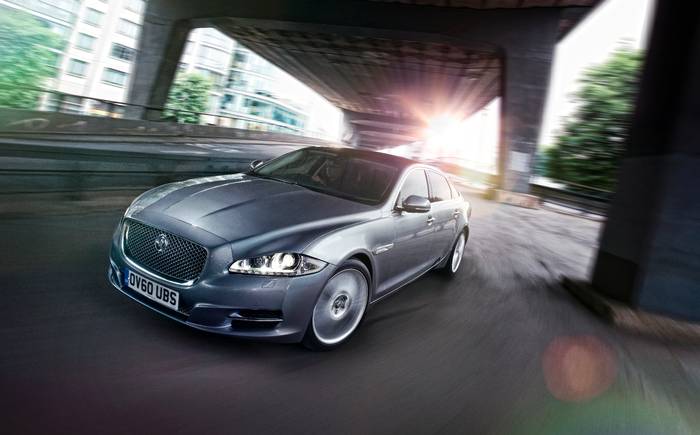 The XJ may look heavy but it isn’t as weighty as you’d suspect, as it’s unique in its class for having an aluminium monocoque body structure. So while rivals nudge the threshold of two tonnes, the svelte XJ comes in comfortably under 1800kg, and that translates as more performance and fuel consumption, lower emissions and sharper handling.

In fact, even the long-wheelbase version – which has enough room in the back of its cabin to accommodate a small government – derives enough punch from the 3-litre diesel engine to hit 60mph in 6 seconds flat, and to steam on to a deliberately restricted top speed of 155mph. And with the recent upgrade of the XJ from a six-speed automatic transmission to one with eight ratios, copious pulling power is always to hand.

The XJ is also spectacularly agile for its size: we’ve all met people who can move around a dance floor with an ease that belies their bulk, and the XJ is their automotive equivalent. Making full use of its lightweight construction and brilliant chassis engineering, the XJ is the only full-size luxury saloon that can legitimately be described as “nimble”.

But there’s a price to be paid in terms of ride quality, which is not good enough for any Jaguar, let alone the marque’s flagship, as it’s simply too firm. 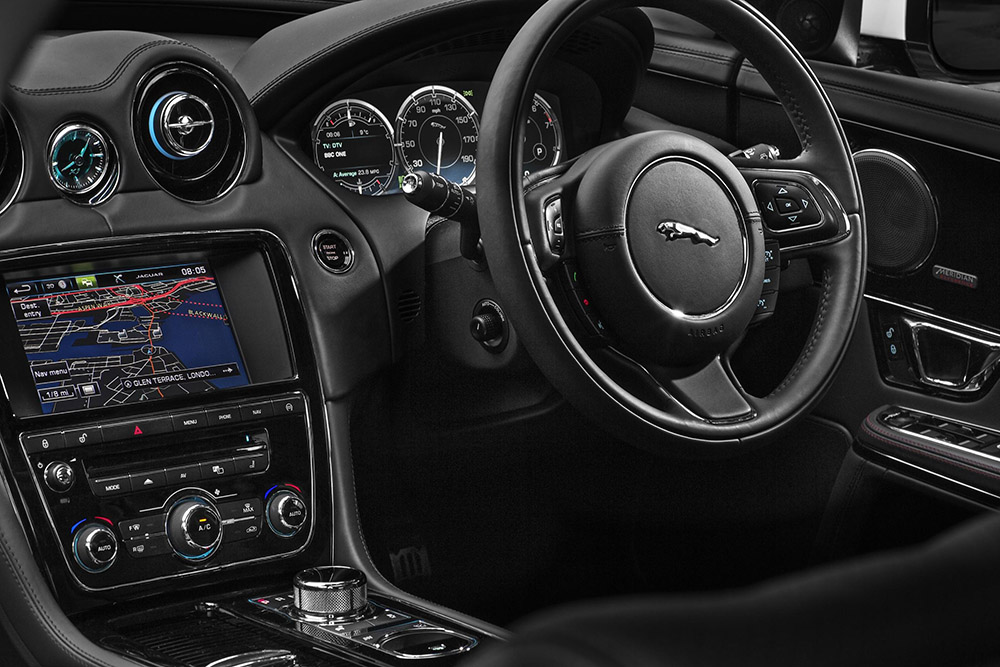 You would need to part with many more thousands of pounds to find a luxurious cabin to trump that of the XJ. Its ability to blend the use of traditional wood and leather tastefully with modern technology such as its space-age instrument display is quite unique, and the opulence of the Jaguar’s interior makes those of some rival German cars look unimaginative to the point of drabness.

There is a mighty £3000 premium to pay for the privilege of owning a long-wheelbase version of the XJ, but if you or your company can afford it, it is worth the extra expenditure as it transforms rear legroom from adequate to stretch-out sumptuous, and does so with almost no noticeable impairment of this big car’s keen handling.

You’d be pretty unlucky to buy a Jaguar XJ with any significant faults, though a couple of issues have cropped up – a tyre-pressure monitoring system that goes on the blink, and rear light clusters sometimes filling with condensation due to seal failure.

Just a single recall since the XJ’s debut should give some reassurance; it came in 2010 and affected cars built up to the end of November 2010, which could suffer from failed windscreen wiper arms.