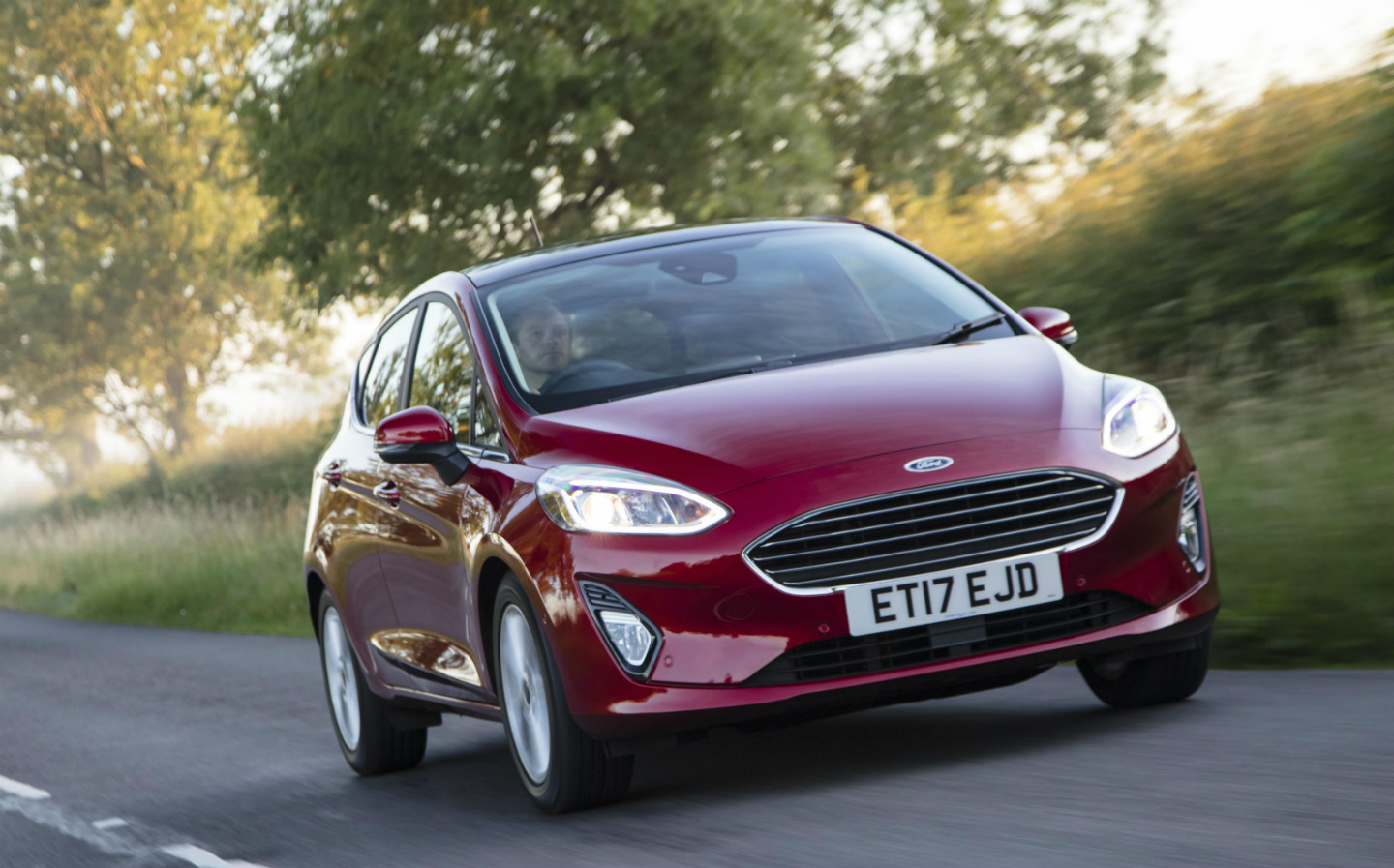 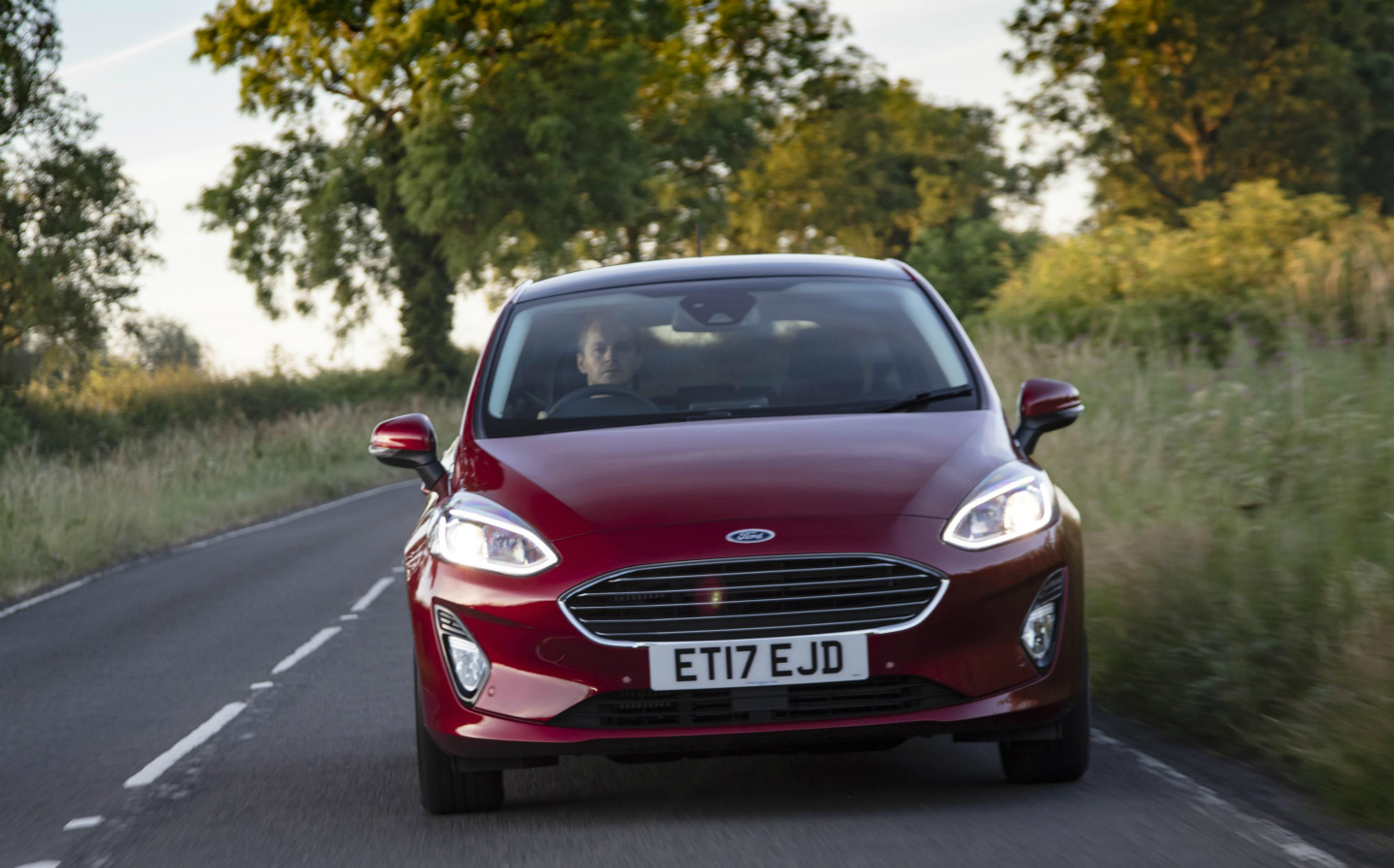 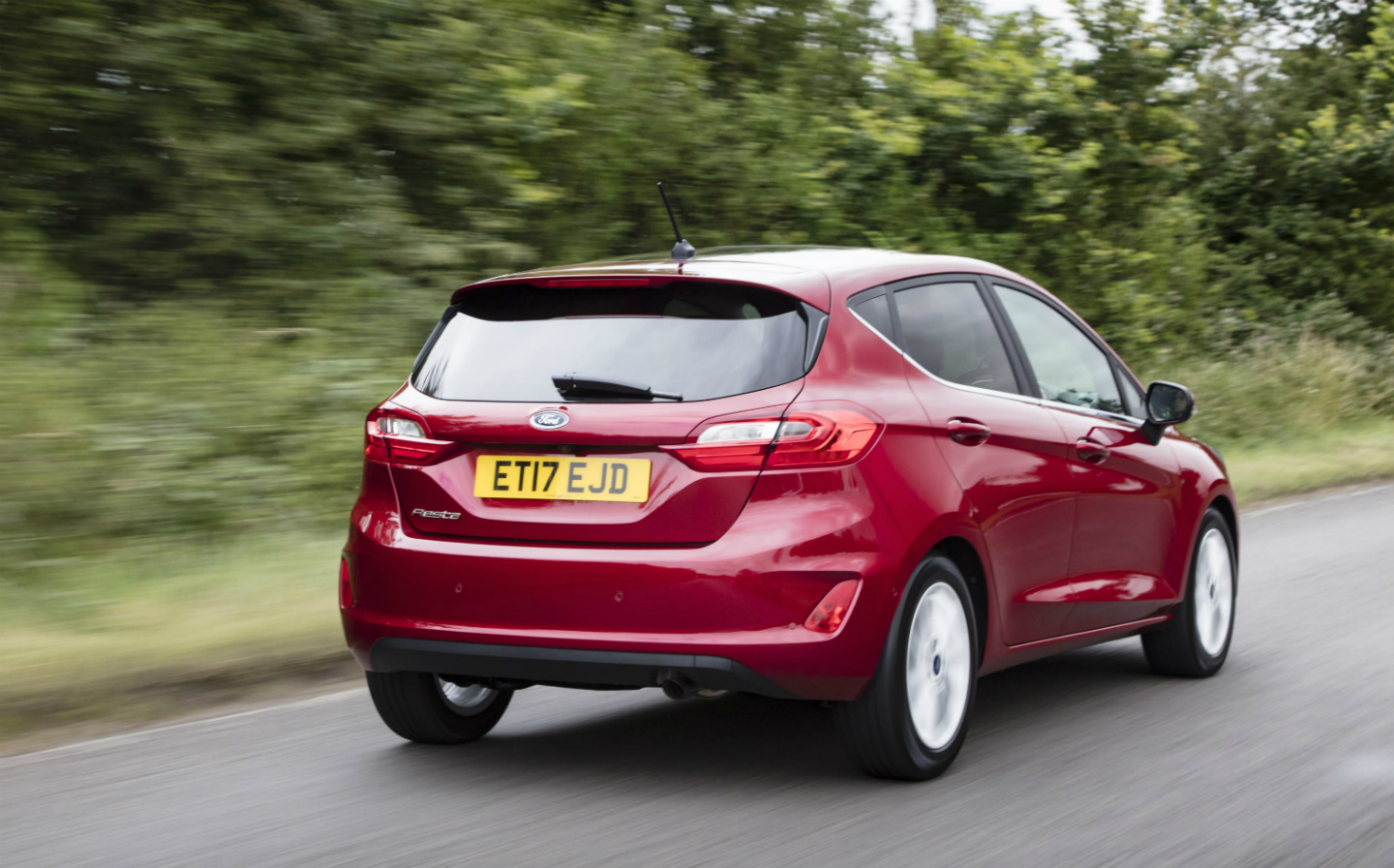 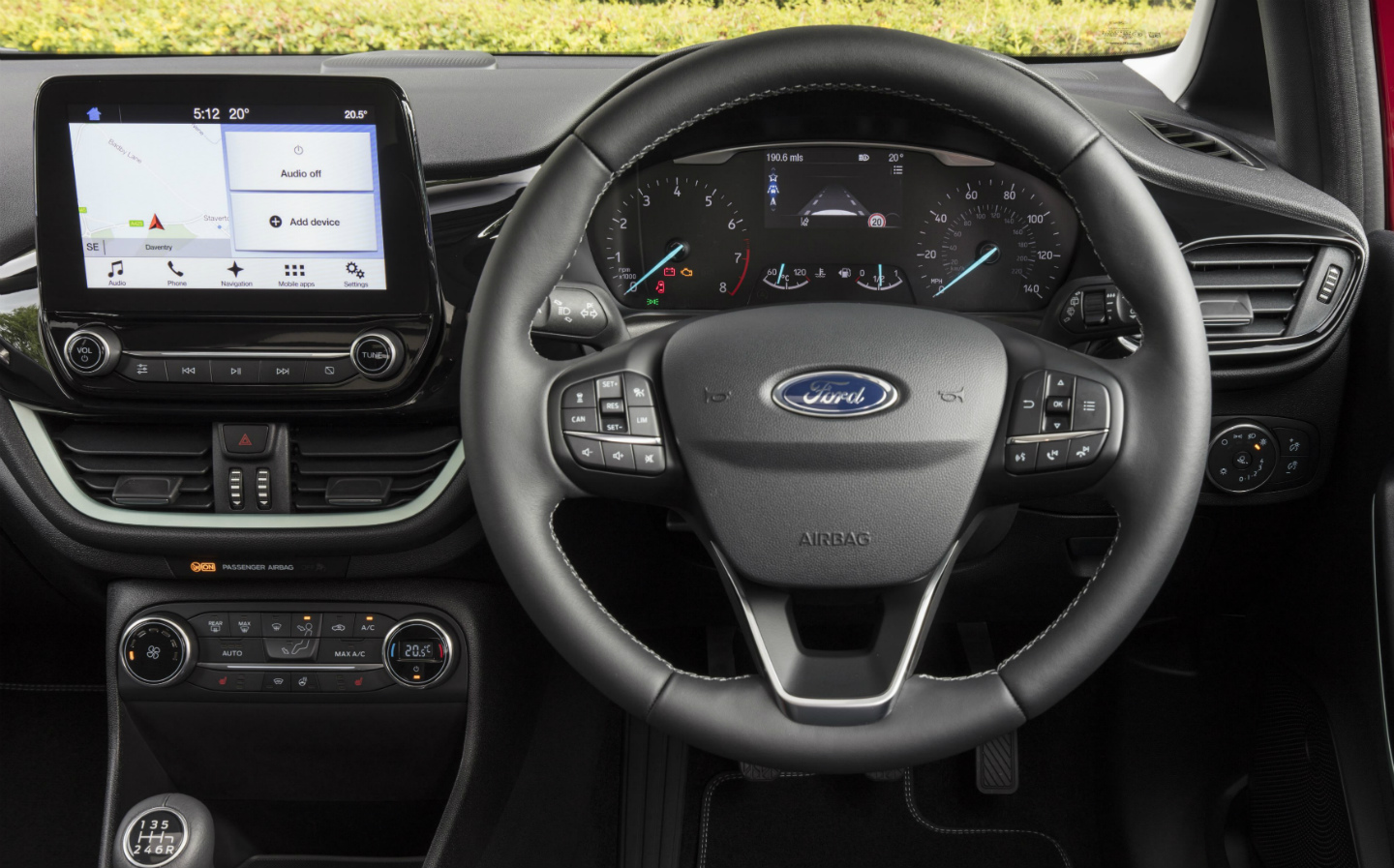 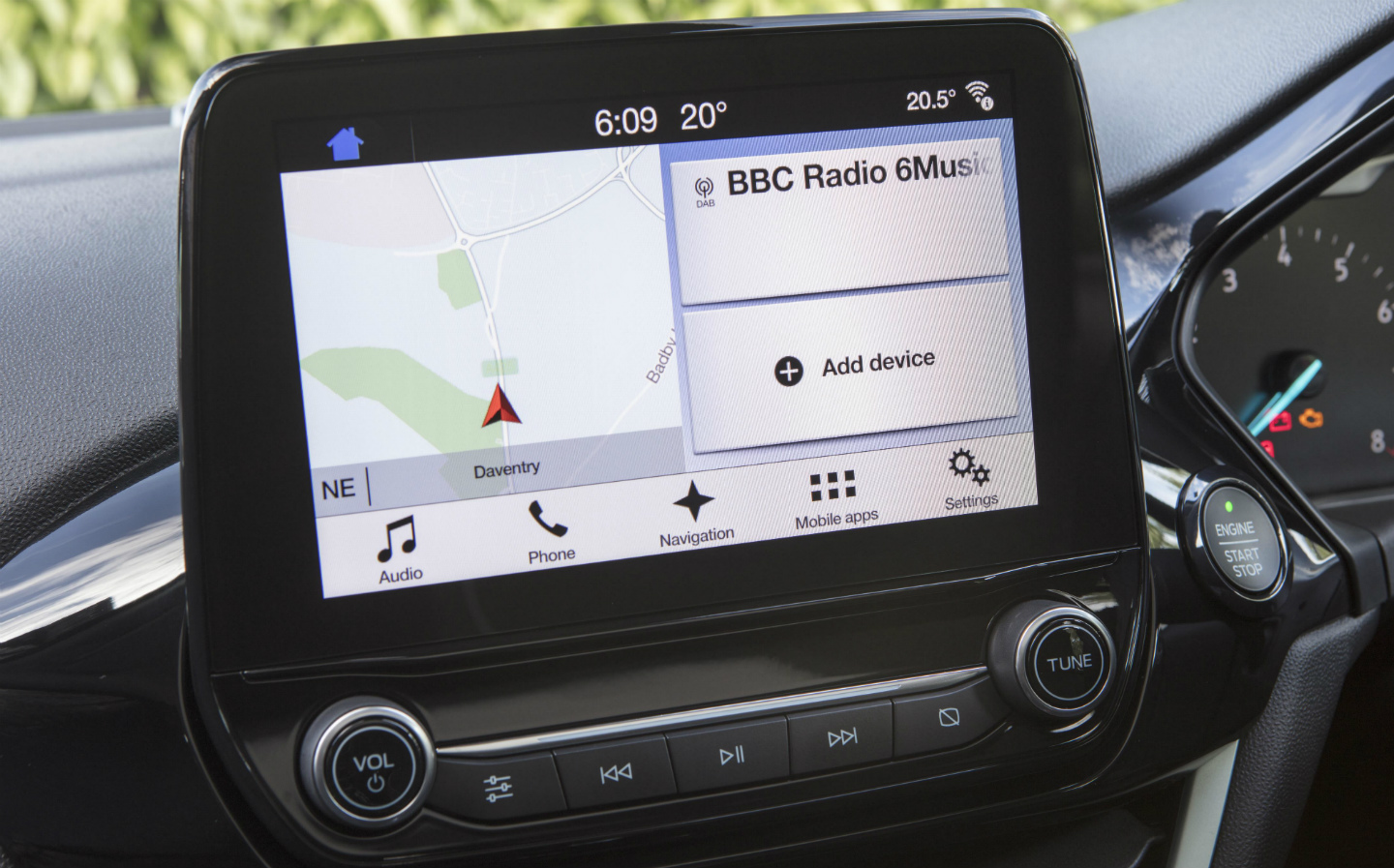 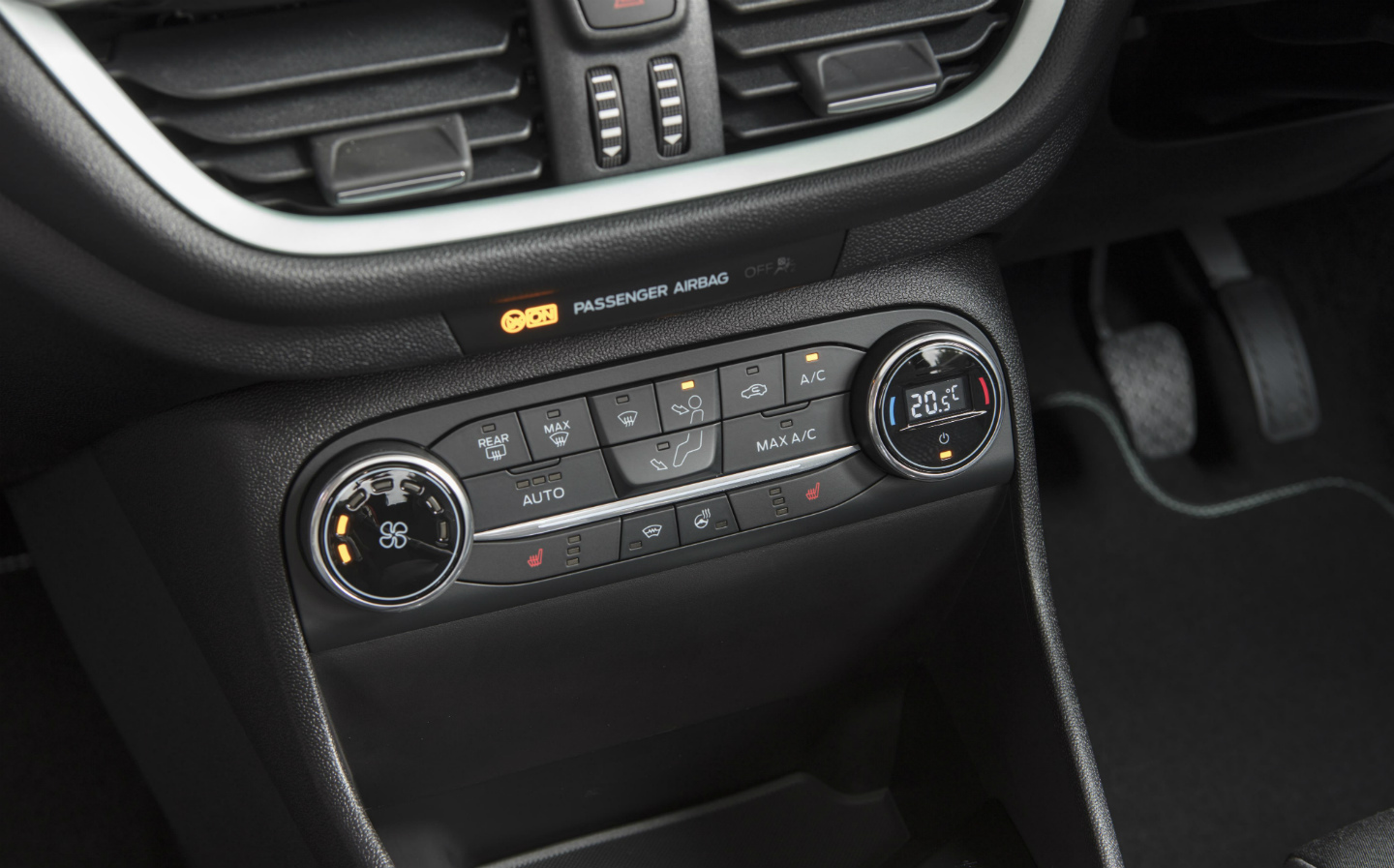 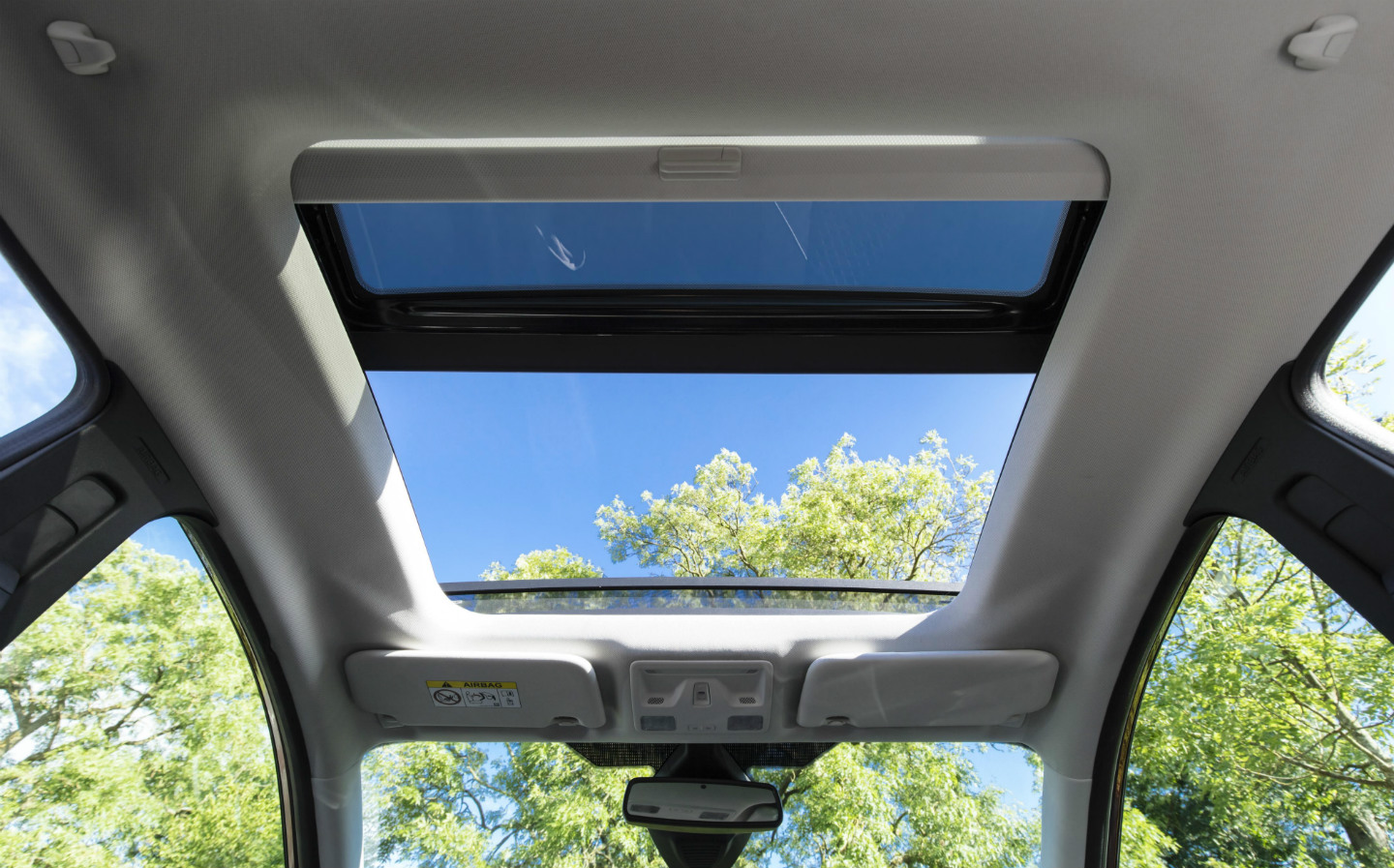 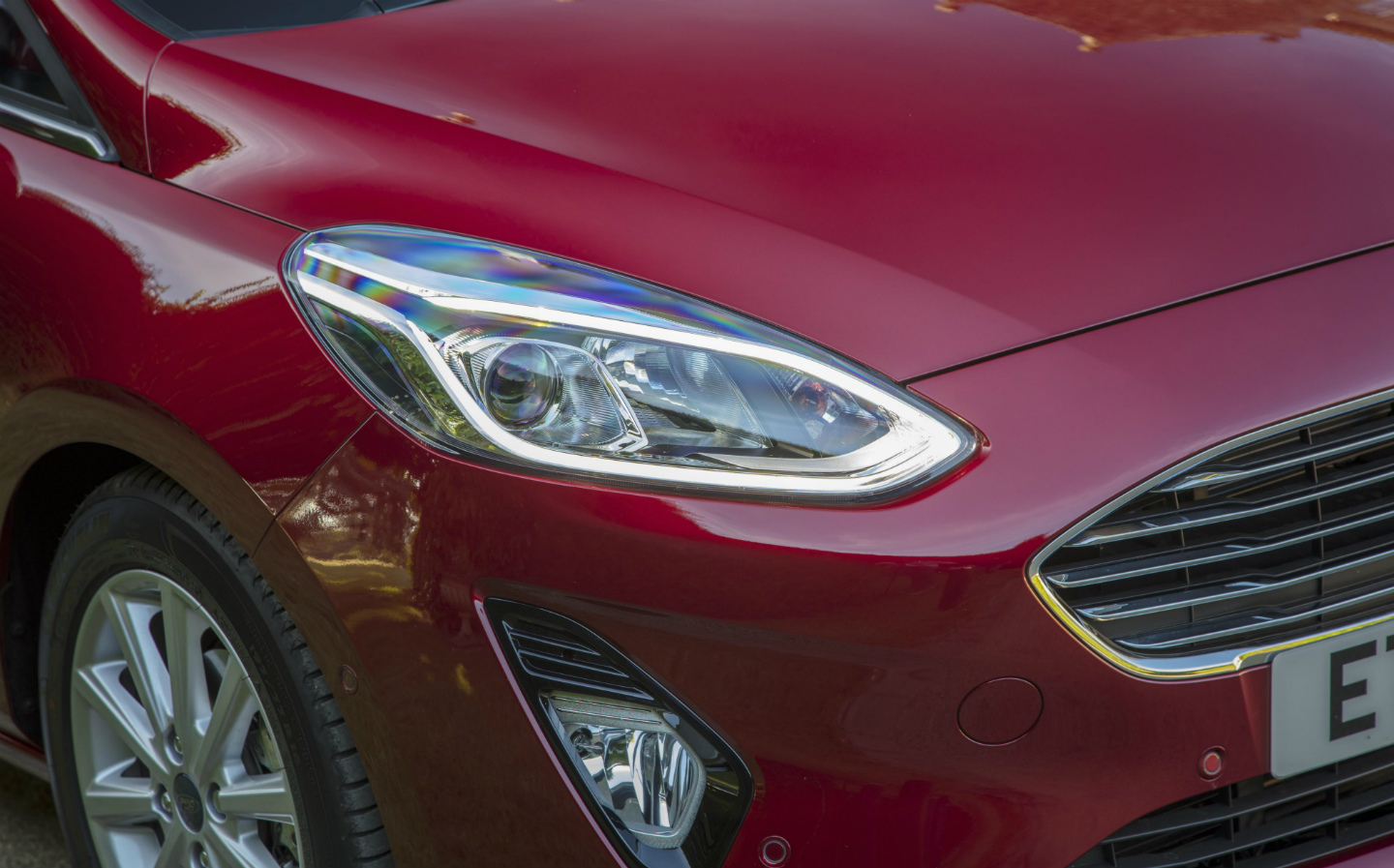 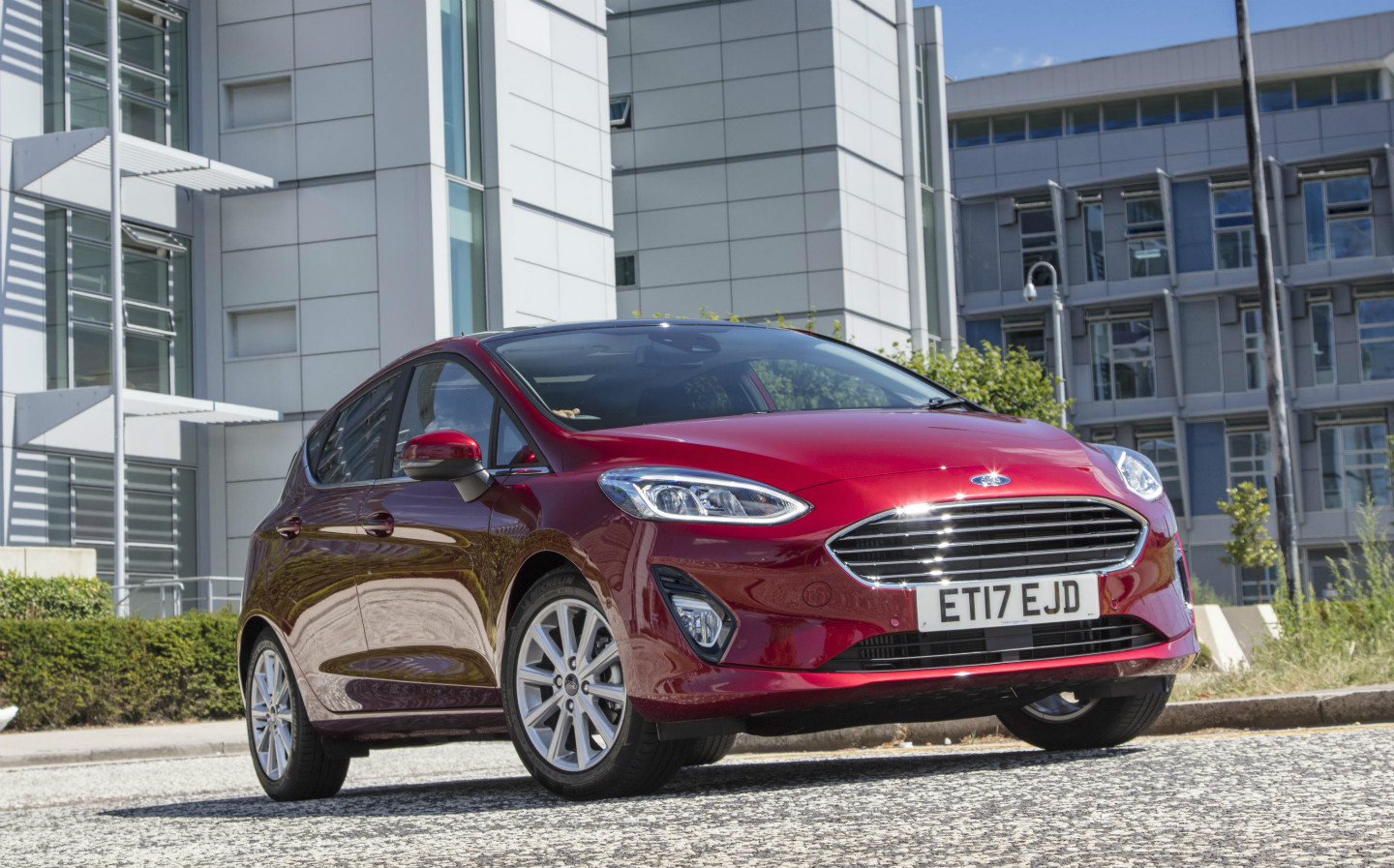 THE Ford Fiesta is like a two-up, two-down: the backbone of Britain, suiting people from all walks of life. This is a car chosen by first-time teenage drivers, young mums and dads, those who’ve made it through to the other side of their mid-life crisis and pensioners who hope they’ve found a car that will see them right until they hang up their driving gloves.

Since its launch, in 1976, it has had high points and low points. The last version but one, the Mk 6, was a cracker, but the third-generation Fiesta, sold from 1989 to 1997, was about as popular as a verruca to a marathon runner.

The seventh-generation version went on sale in July this year. It has a big job to do: to keep ahead of the chasing pack. Ford says it has taken a big leap forward: this may be one of the most affordable small cars on the road, but it can park itself, slam on the brakes if a child walks out in front of it, steer you back into your lane if your attention wanders, respond to spoken commands such as “I need a coffee” and stream your tunes through a B&O sound system.

The variants are as numerous as ever. There are humble petrol and diesel versions, the sporty ST hot hatch and even a plush version from Ford’s posh sub-brand Vignale, which comes with all the trimmings. Prices start at £12,715, for a three-door Fiesta Style with a 1.1-litre petrol engine, and reach £21,225, for a five-door Vignale with a 1.5-litre diesel.

The Fiesta is the bestselling car in Britain, but the competition has been catching up with Ford’s bread-and-butter hatchback. The Mini and Volkswagen Polo are established rivals that are seriously good. Also snapping at the Fiesta’s heels are the Citroën C3, Kia Rio, Hyundai i20, Seat Ibiza and Toyota Yaris.

So it’s curious that the Fiesta has lost some of its good looks. The previous version stood out of the crowd like a giant Toblerone in the duty-free. This one is as bland as a supermarket’s own-brand cooking chocolate.

Ford has form here. Remember when it changed the brilliant Focus Mk 1 to the Mk 2, which had all the charm of a cardboard box? It’s just committed a similar sin against the S-Max.

Inside, the pizzazz is nowhere to be seen either. The cabin is smart enough, but if you prised off the badge from the steering wheel, it’s unlikely passengers could guess what car they were sitting in. A Mini driver would think it all rather dreary.

Cheap-feeling plastic is scattered about the place, a rash decision by Ford when Korean car makers are lining up to pinch its customers. The seats feel small to the point of miserly, and the touchscreen appears to be facing in the wrong direction – as though it has come straight from the left-hand-drive car. And if you’re considering opening the panoramic sunroof, a word of warning: the mesh blind fails to reflect heat on a sunny day, so pack some kind of hat.

That said, this is a comfortable car. It has a good driving position, the touchscreen has user-friendly graphics, the Ford Sync 3 communication system is a huge improvement on its predecessor and the front of the cabin feels spacious. It’s only when you climb into the back that it feels a small car: most adults’ heads will brush against the roof lining, and the 292-litre boot is only average for the class.

The Fiesta’s greatest asset of late has been the way it drives, and this new version is no exception. It is by some margin the best small hatchback for anyone with even a passing interest in getting from A to B with a smile on their face. And even if you don’t count yourself as a motoring enthusiast, you’ll enjoy this car for reasons you can’t quite put your finger on.

Driving the Fiesta is like meeting up with your most fun friend for a night on the tiles: you’re guaranteed a great time

The Fiesta we tested had a 1-litre three-cylinder turbo petrol engine that puts out just 98bhp. That didn’t bode well. But it was a hoot, with enough oomph to make brisk progress, a rorty rasp and good manners on the motorway. There are more powerful versions of the EcoBoost engine, but this one — the cheapest — will be enough for most drivers’ needs. And it returned 51mpg in our hands.

Driving the Fiesta is like meeting up with your most fun friend for a night on the tiles: you’re guaranteed a great time. Ferrari and Porsche could learn a thing or two from the way its steering and suspension are set up. It has a precision and delicacy rarely found in cars at any price.

Yet when challenged with a six-hour motorway trip, the Fiesta feels assured, comfortable and relaxing. In some of its competitors you’d collapse in a heap at the end of such a drive.

If the Fiesta were judged on the driving experience alone, Ford would be assured of another smash hit. But the competition is growing stronger all the time. Some of the fizz that made the Mk 6 so bubbly is missing. Will its successor be a Party Seven, or will it miss the mark?