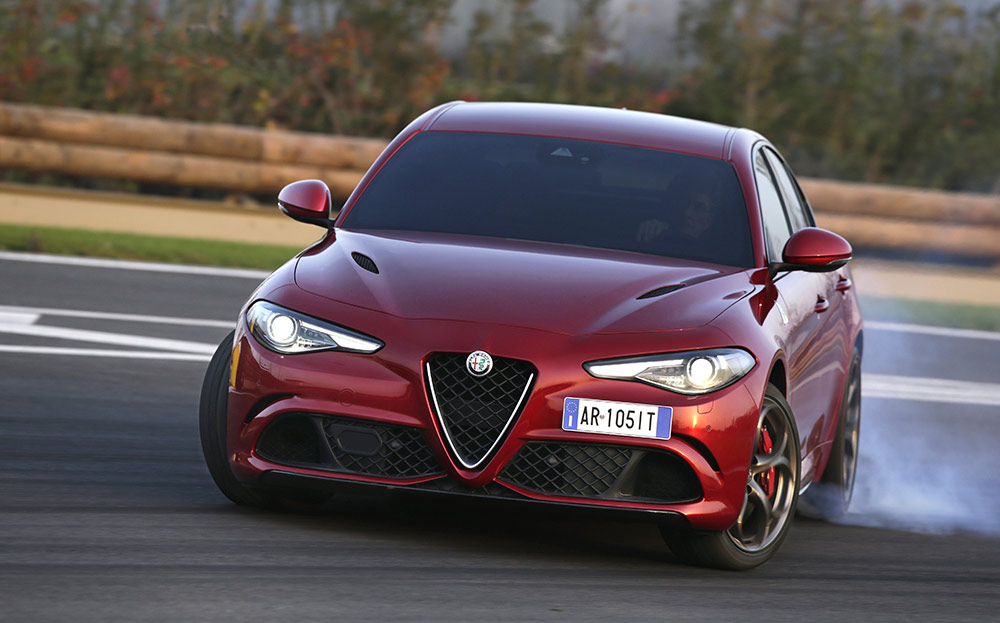 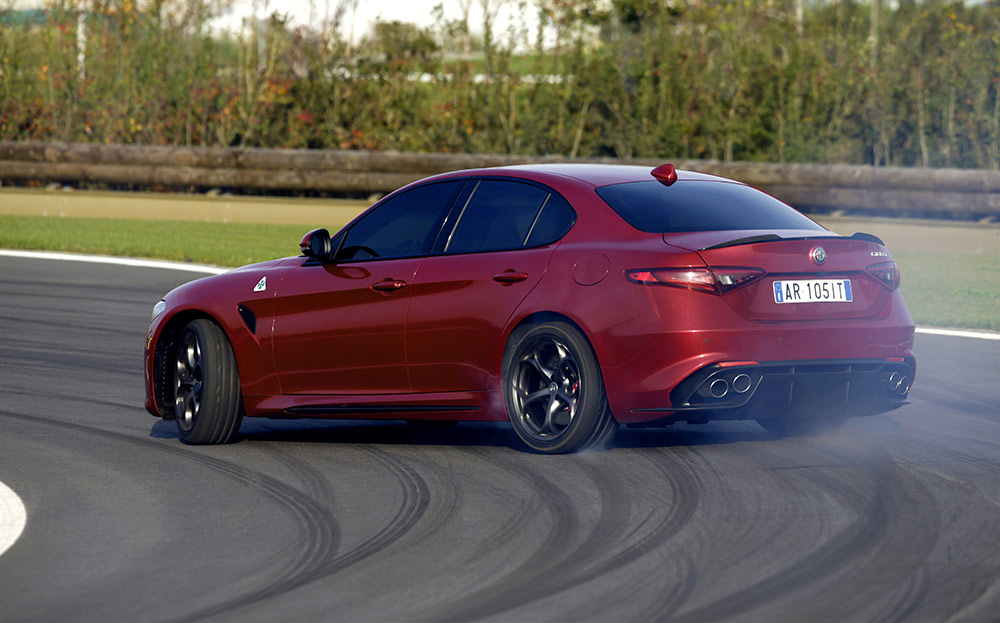 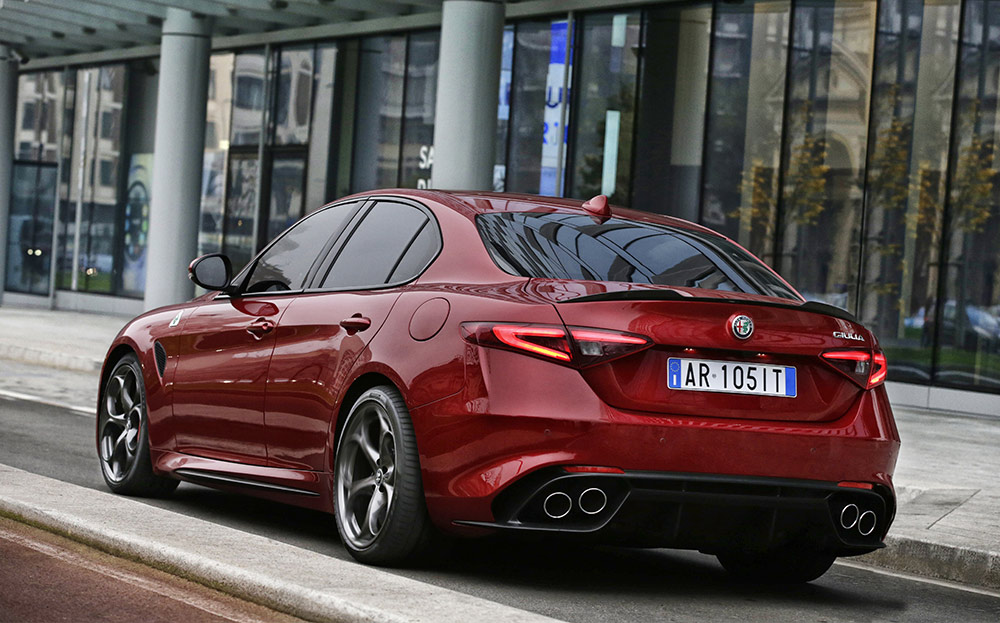 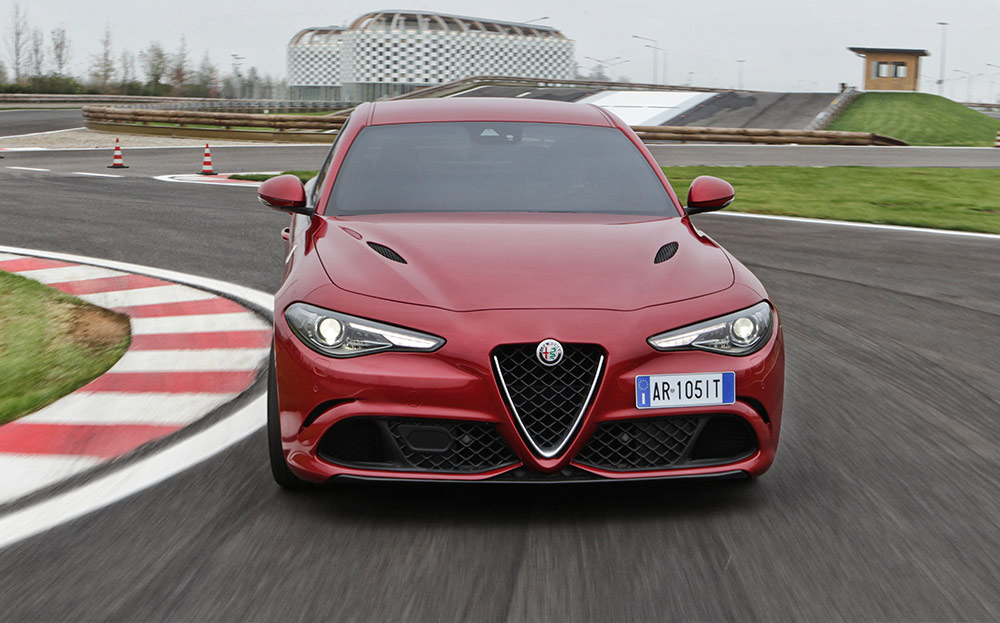 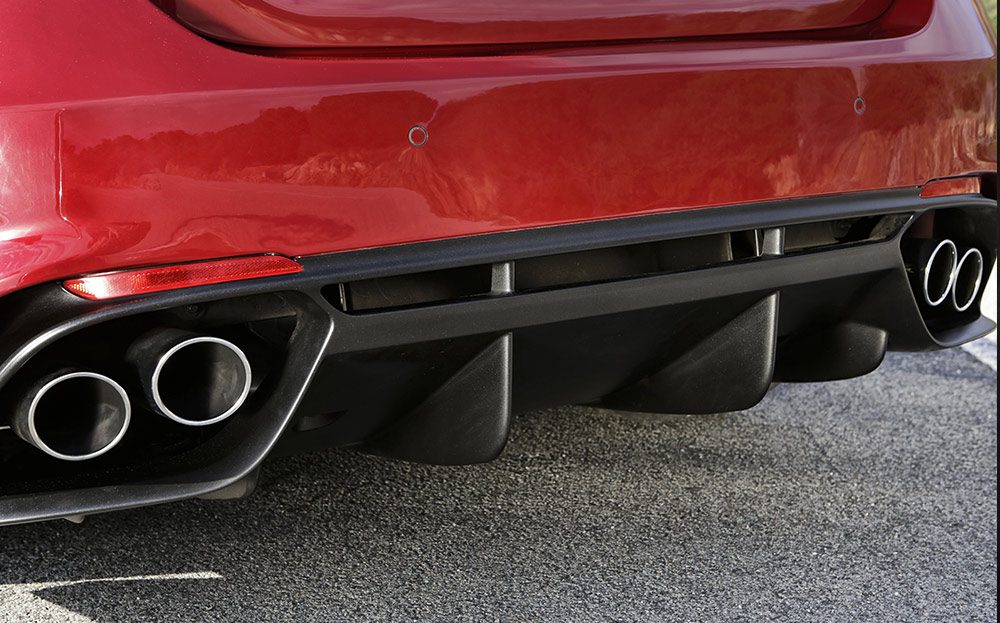 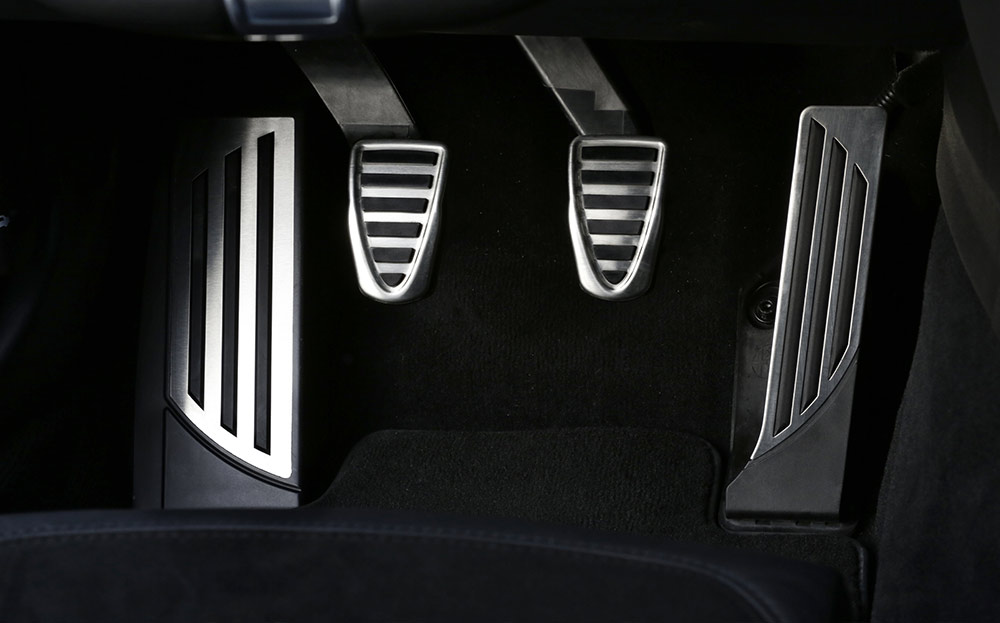 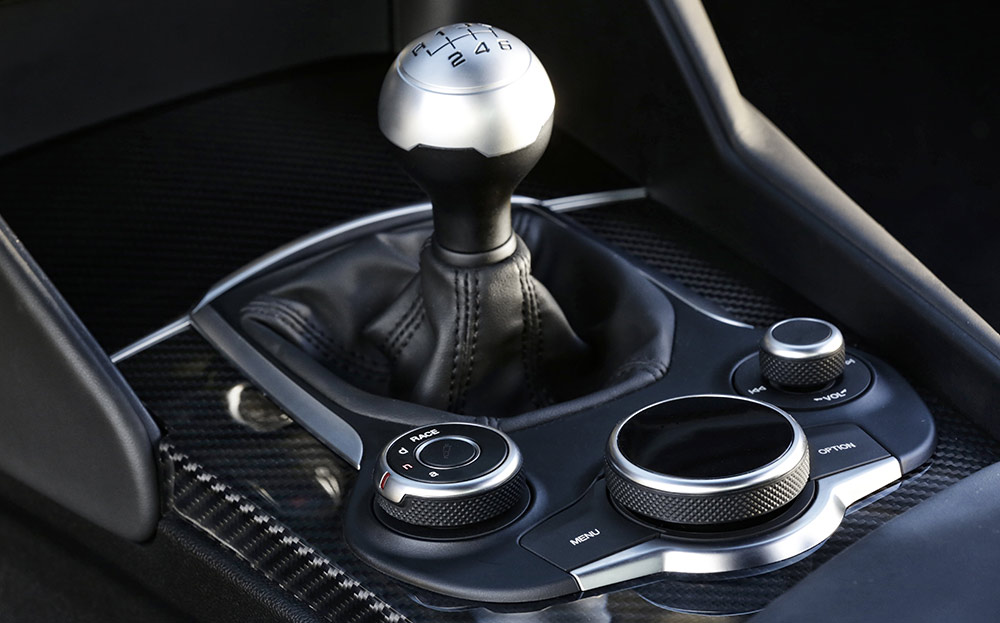 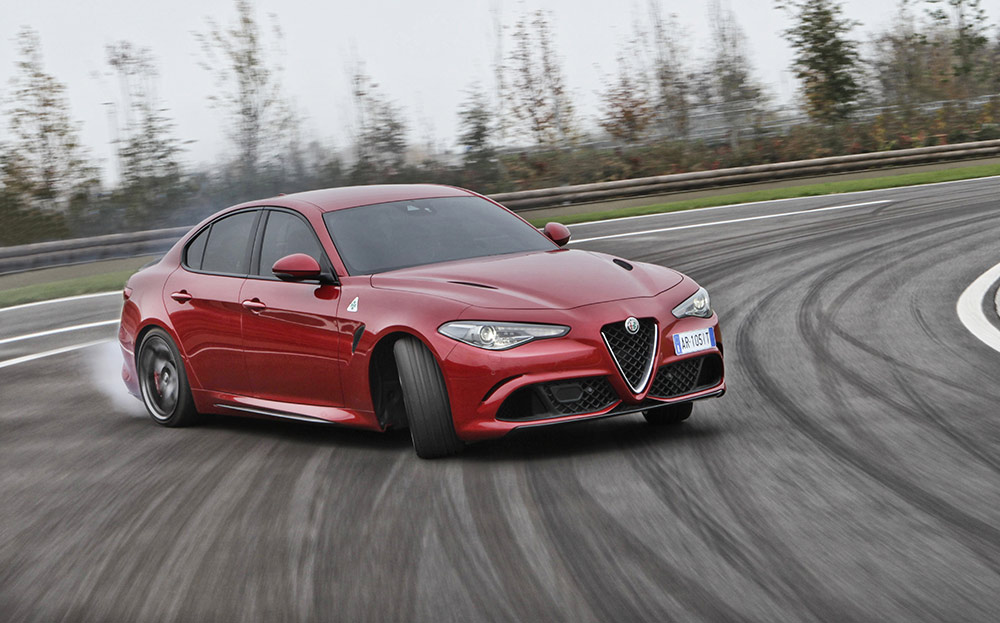 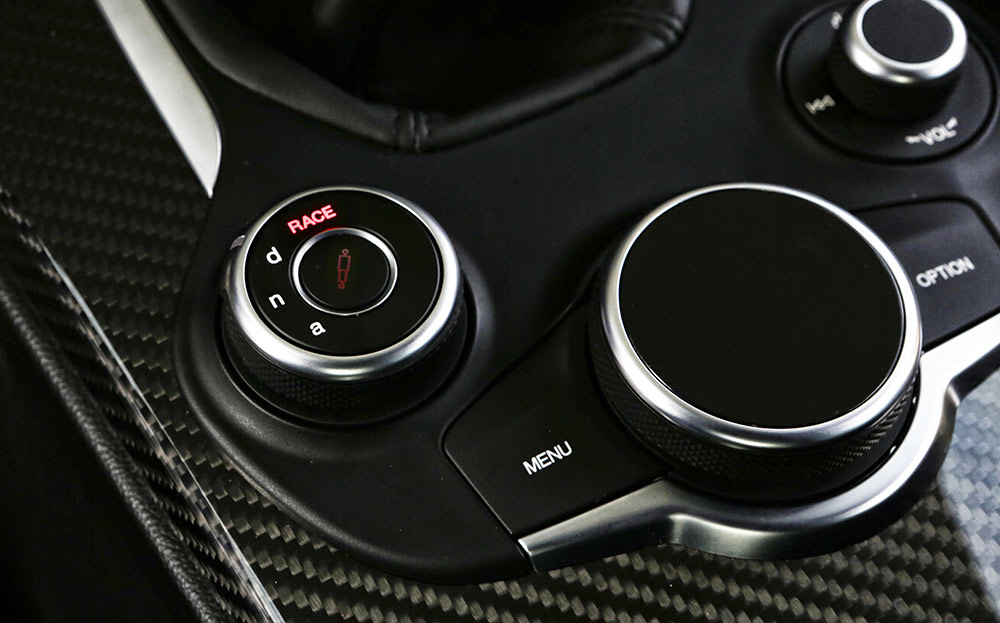 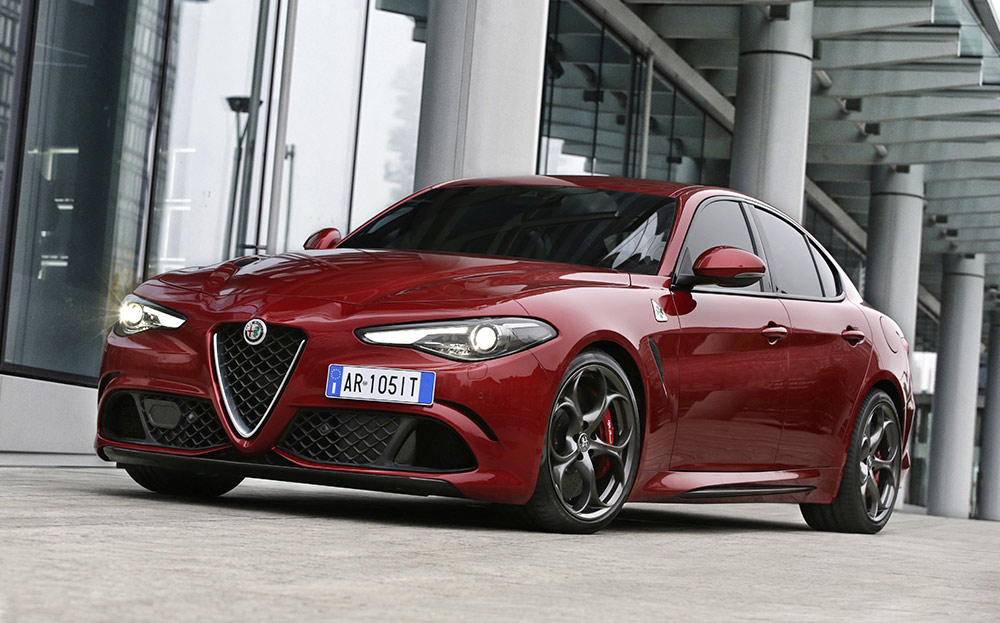 THE SAYING goes that you can’t call yourself a true car enthusiast unless you’ve owned an Alfa Romeo. That being the case, it’s high time countless drivers shuffled into counselling sessions, linked hands and took turns to admit they’d been living a sham.

“My name’s Paul, I’m 43 and I’ve owned three BMWs and two Audis. I once took a test drive in an Alfa 156 but the Audi dealer hooked me up with an A4 at an unbelievable price.”

These drivers have watched Top Gear, get the point that Alfa Romeo has a rich heritage and like how the name rolls off the tongue like a bottle of fine wine. But few can bring themselves to hand over money to a company whose ups and downs were matched only by the rise and fall of the lira.

View the Alfa Romeos for sale on driving.co.uk

The Italian car maker is having one last roll of the dice. It has bet the family silver on the new rear-wheel-drive platform that underpins the Giulia sports saloon (the standard Giulia is reviewed here) — and will go on to carry a new family of Alfas, including hatchbacks, sports cars and SUVs. If the plan fails, says Harald Wester, the boss, Alfa will fail.

The gamble should be good news. Front-engined, rear-wheel-drive cars can be jolly good fun to drive. That’s why men in pubs speak in murmurs about their BMW feeling like a precision instrument on a nice stretch of road.

These are the drivers Alfa needs to win over with its Giulia Quadrifoglio. It’s the American Hot of the pizza family, the red-blooded Giulia for full-throttle drivers. Essentially, it’s a Ferrari in drag, a four-door Fiorano special that will set the hills alive with the sound of music — the music being a wailing V6, popping exhaust and the shriek of tyres.

It sounds fabulous and the engine feels strong and big-chested. The 2.9-litre V6 biturbo pumps out 503bhp. Under acceleration, this is enough to take your breath away. Better still, the chassis feels as though it can harness all that power to the driver’s advantage.

“The gearbox is smooth until you select Race and change up at full throttle. Then it slams you into the seats as if to say, ‘Forza!’”

There is a nice progression to the car’s behaviour on a racetrack. So much so that it may just be able to show a BMW M3 a clean pair of heels. Whether it can handle a commute into Middlesbrough is another matter; Alfa Romeo didn’t let us try the car on public roads.

The Quadrifoglio bristles with carbon fibre. It’s used for the bonnet and roof and even the propshaft. There is also the option of carbon-ceramic brakes. The eight-speed automatic gearbox, with lovingly crafted aluminium paddle shifters, is smooth until you select Race and change up at full throttle. Then it slams you into the seats as if to say, “Forza!”

At this point, Paul, our BMW and Audi driver, is scoffing, wondering how long it will be before a part of the Giulia comes away in the driver’s hands. Well, the cabin looks divine and feels robust.

But there are irritations: Alfa doesn’t like touchscreen displays — concentrate on driving, it says — yet the scrolling “mouse” wheel is more cumbersome, and possibly more distracting, than a touchscreen. The seatbelts aren’t height adjustable and the indicator can’t be cancelled by nudging it in the same direction a second time.

The Giulias I drove each had their own set of gremlins. Wester put this down to the cars having around 100m lines of code — “twice as many as a new airliner”. This won’t be what anyone who is about to fork out £56,000 will want to hear. Hopefully, the gremlins will vanish and the Giulia will shake off Alfa’s reputation for being temperamental.

If any car is going to persuade British drivers to put an Alfa Romeo emblem on their keyring, it’s the Giulia.