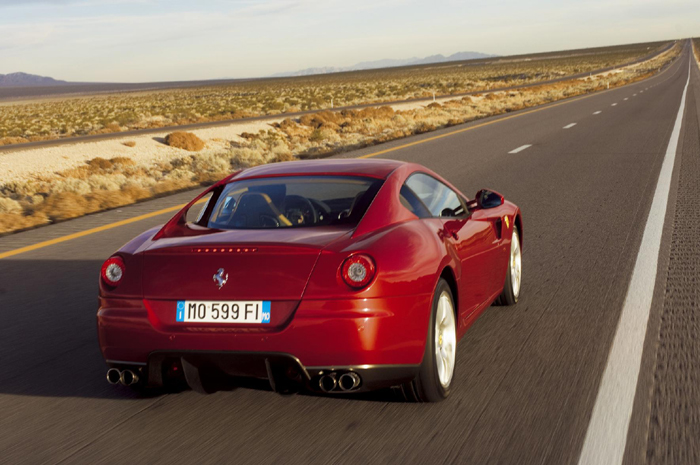 For many purists, the 599 GTB is the apotheosis of what a Ferrari should be. It has a V12 engine in the front and is driven from the rear alone, as was every Ferrari from the company’s birth in 1947 for more than 20 years. Although its four-seat FF sister is both more powerful and expensive, and while the 458 is quicker around a track, it is the 599 GTB that should nevertheless be seen as the current pinnacle of Ferrari performance-car engineering.

Search for and buy a used Ferrari 599

Its closest conceptual rival is the Aston Martin DBS, which also has a 6-litre V12 in its nose, although Ferrari is probably more concerned about the Lamborghini Aventador, which is made just the other side of Modena.

The 599 GTB is in the autumn of its life but it’s still fast enough to extract expletives from the mouths of even the most experienced of testers. The V12 is based on the one found in the 2004 Enzo supercar and ranks as one of Ferrari’s finest. The 458’s V8 might shout even louder, but for its richness, the breadth of its powerband and the sheer, ridiculous thrust on offer at the top end, the V12 is supreme. Matched to a paddle-shift transmission that can change ratios faster than you can blink, if all you ever did was drive in a straight line, you could probably convince yourself the car was worth the £200,000-plus price tag it cost when new. 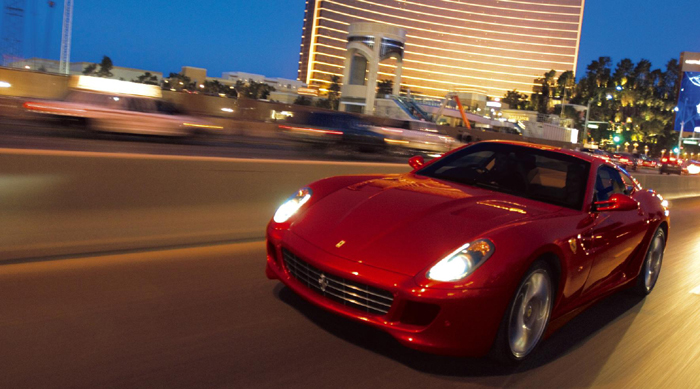 But that’s only half the story, because the 599 is equally adept on the corners. It may lack the outright grip of the mid-engined 458, but its upstart little sister lacks the deliciously progressive handling on offer from the 599 GTB. For all the bewildering technology it places at your disposal, the 599 actually feels rather old-fashioned in the kind of tail-out, foot-down progress it so readily encourages. Impressively, and despite its ferocious performance, the 599 hasn’t forgotten the kind of soft-bottomed, late-middle-aged plutocrats who’ll mostly occupy its interior. Ride comfort is surprisingly good and refinement more than adequate for you to arrive at the Monte Carlo Beach Club unruffled after a non-stop blast from the Mews.

The fantastic noise on start-up would wake the neighbours (although if you can afford the 599, you probably don’t have any). 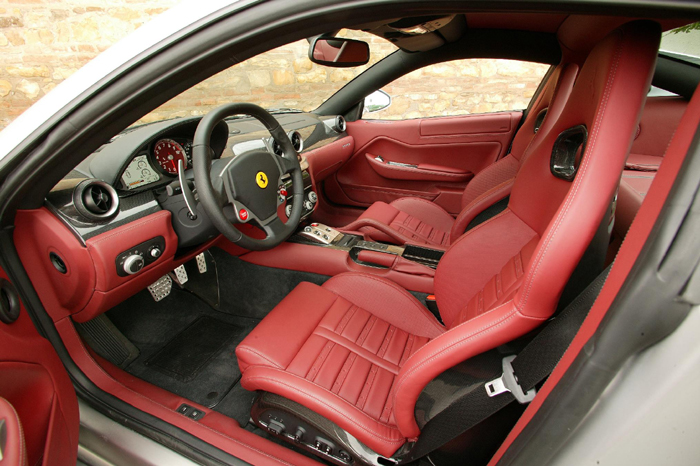 The 599 has just two seats, but there’s space aplenty on board and in the boot for a couple of weeks away. That said, there’s surprisingly little storage on board for designer sunglasses and Gucci accessories. In addition, the switchgear is a little haphazard and the navigation system close to useless. You’re far better off buying an off-the-shelf item on the high street and suckering it to the screen. Then again, the quality of the interior materials, all cold metals and warm leathers, could hardly be improved upon.