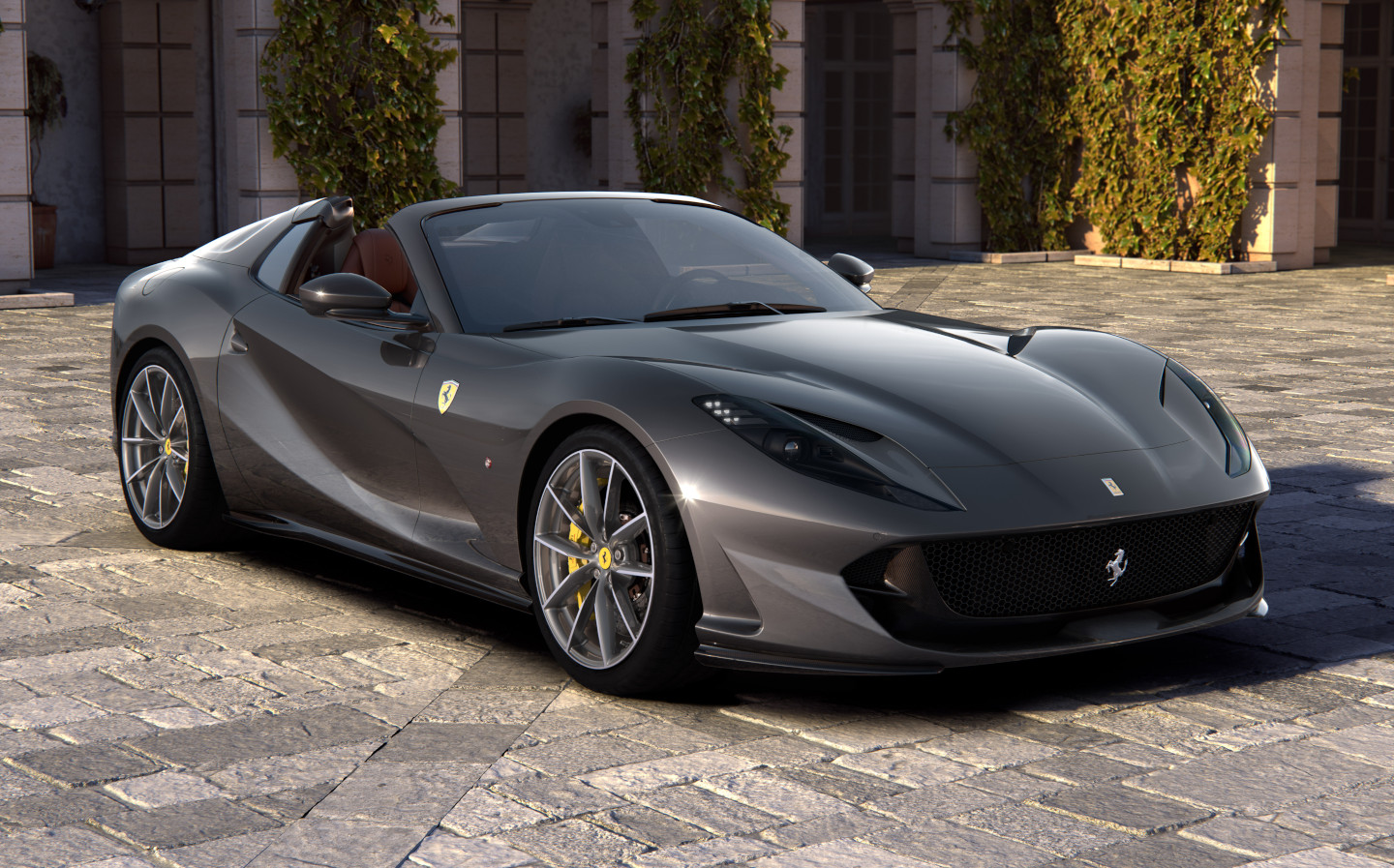 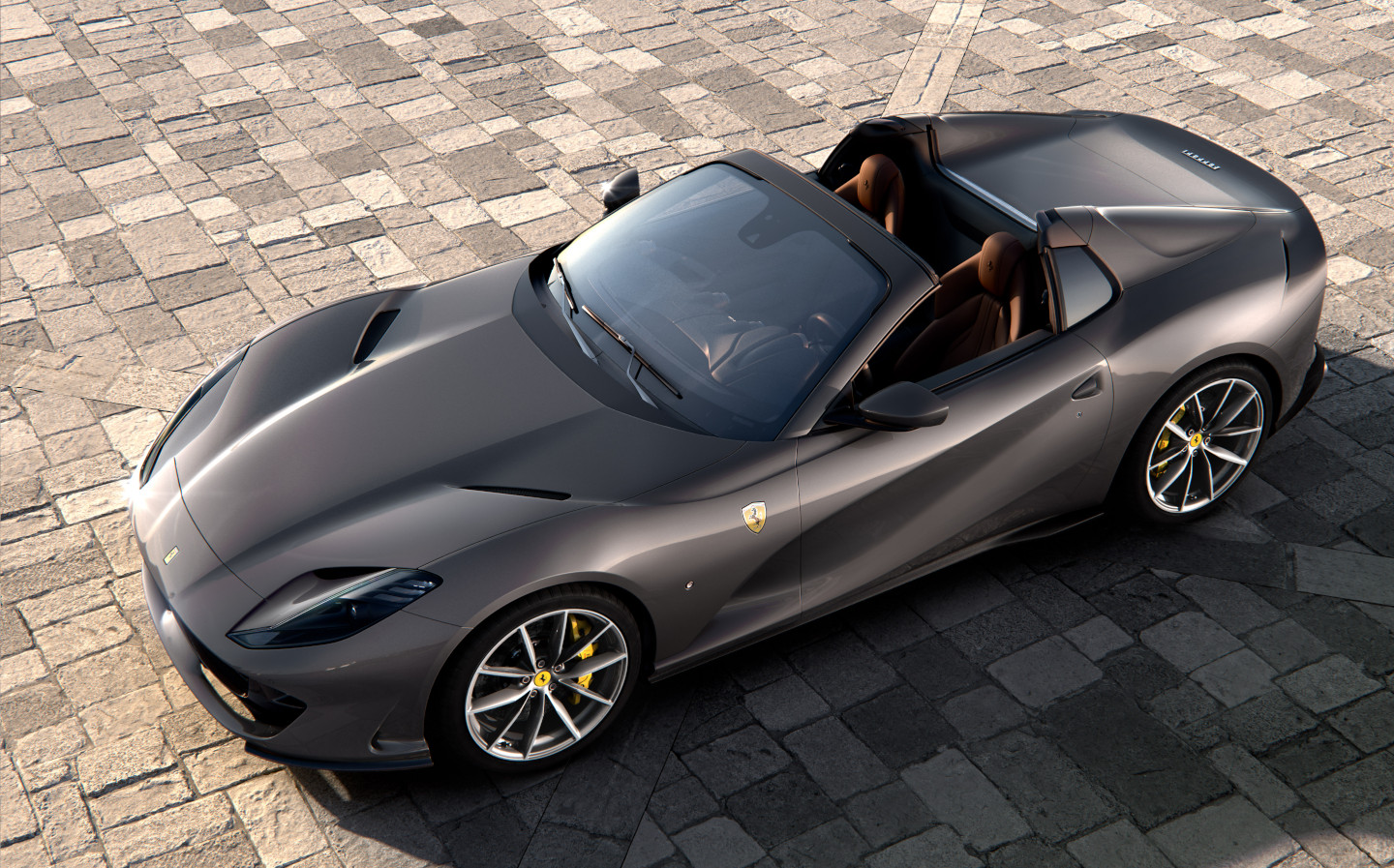 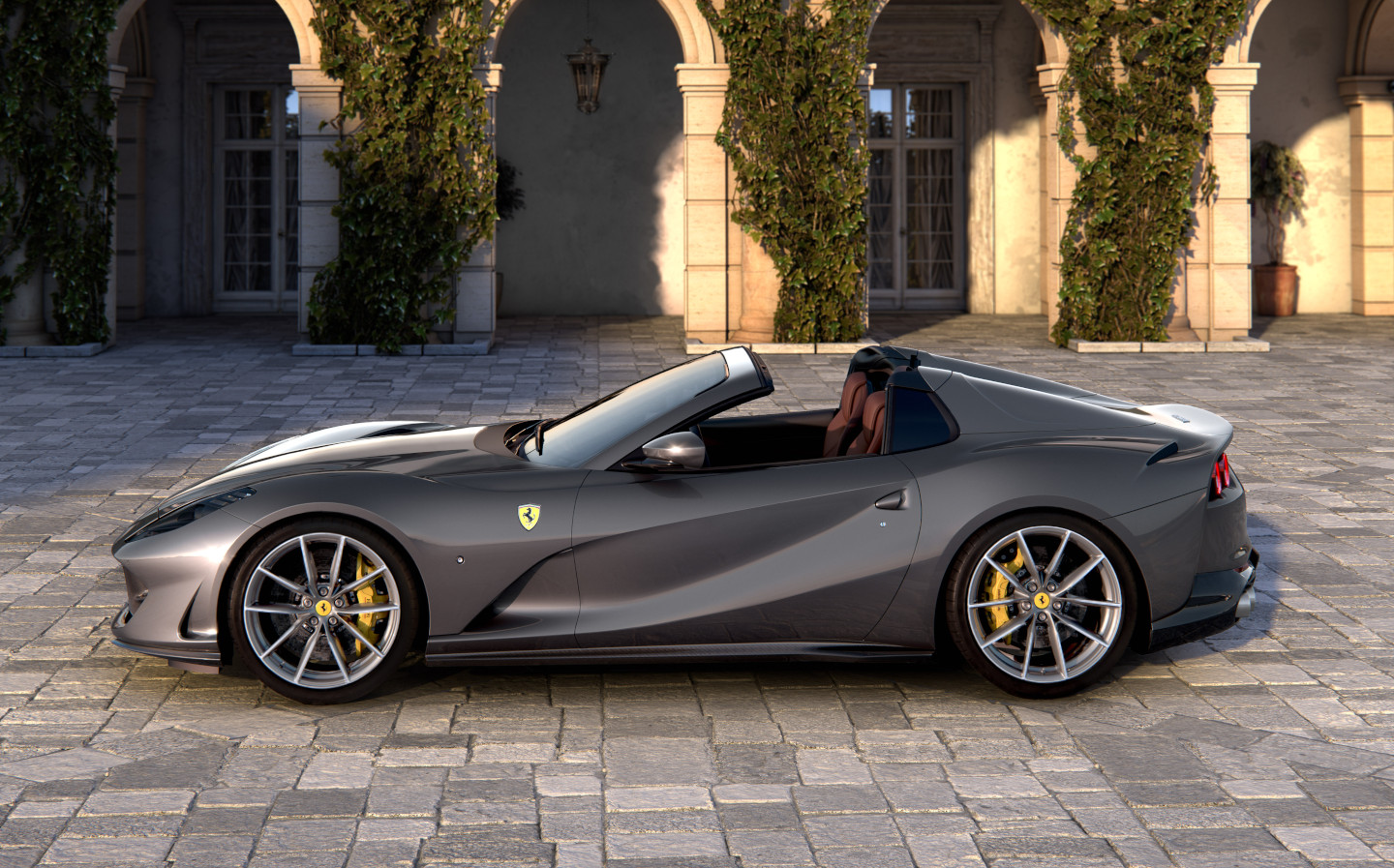 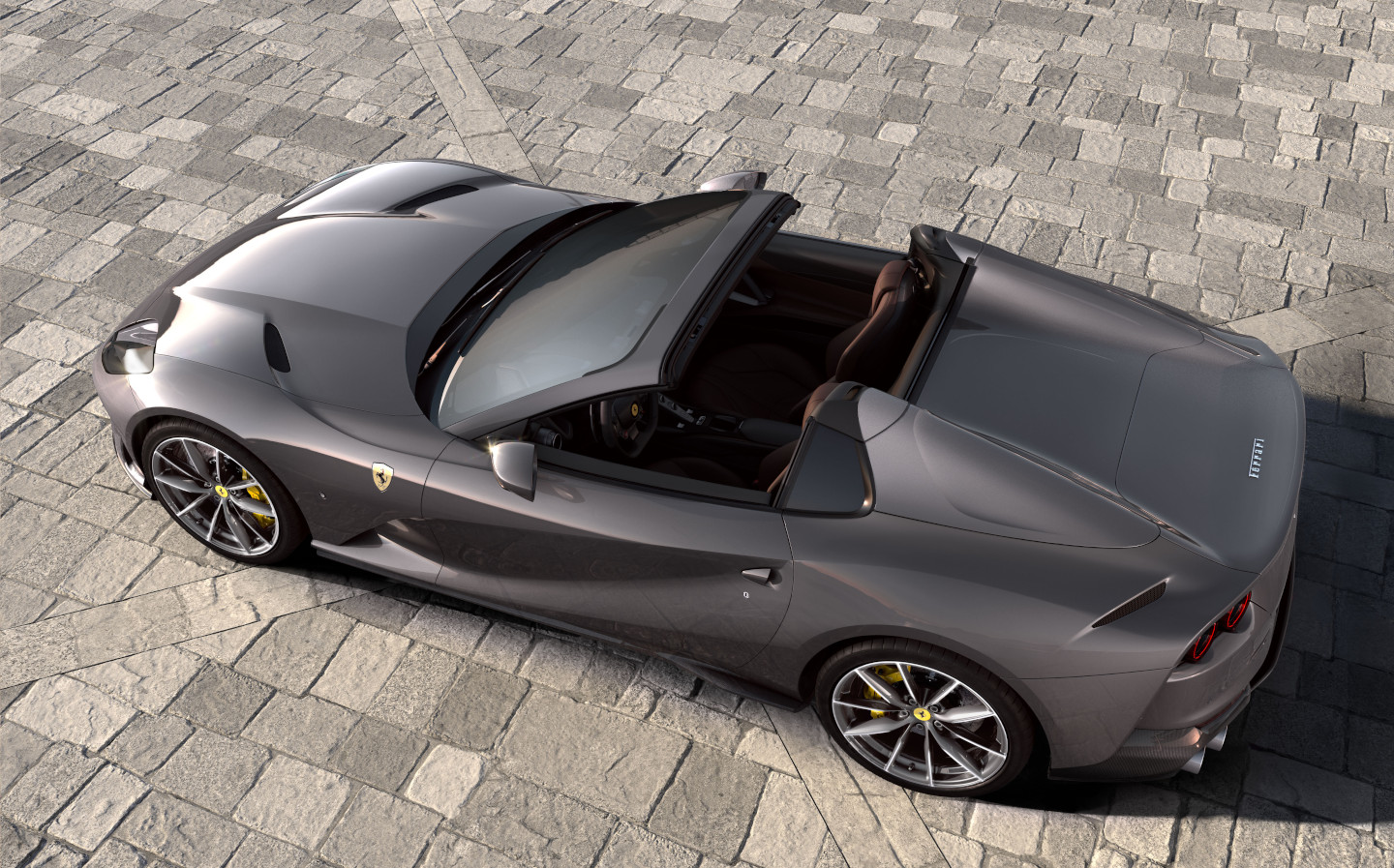 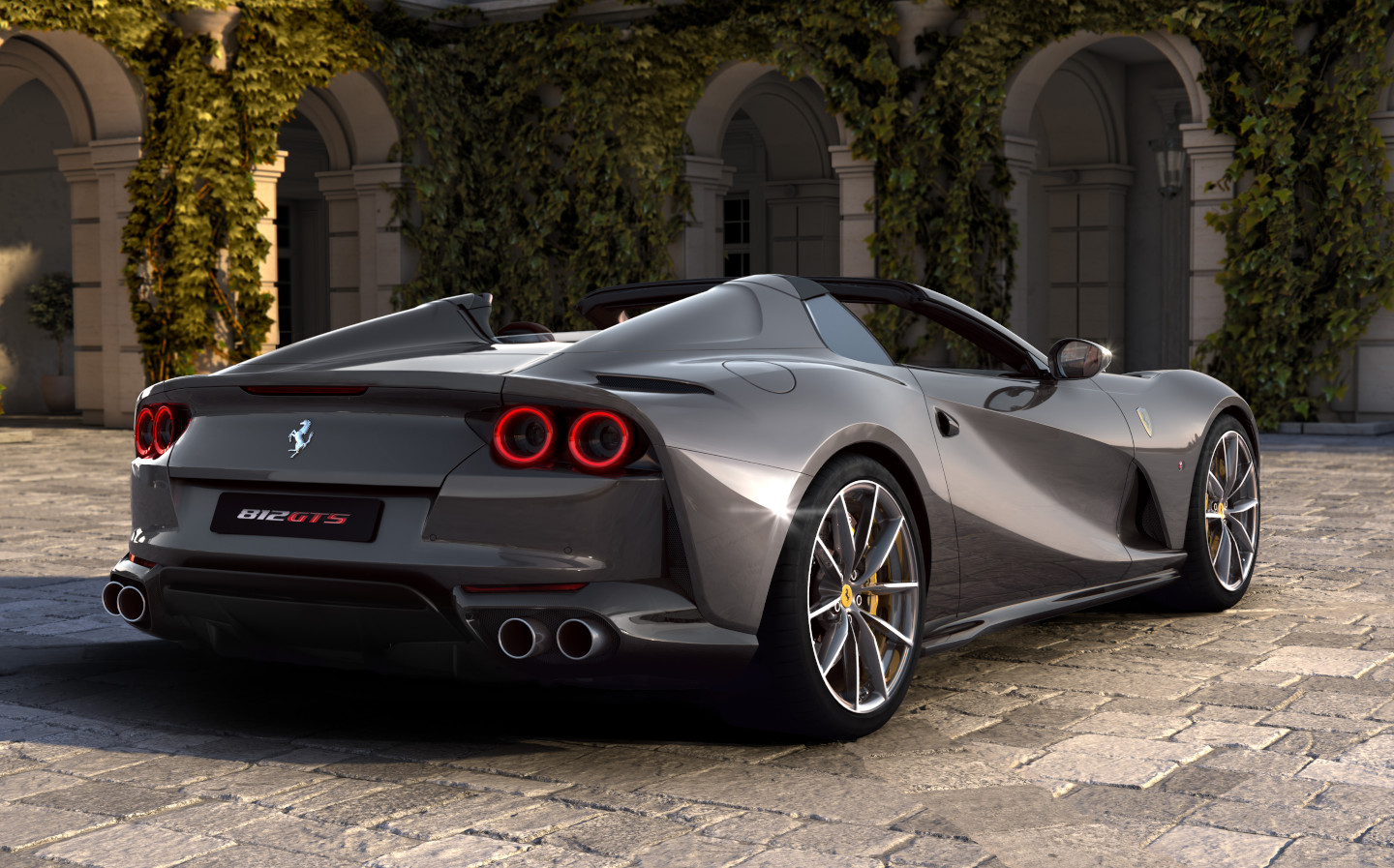 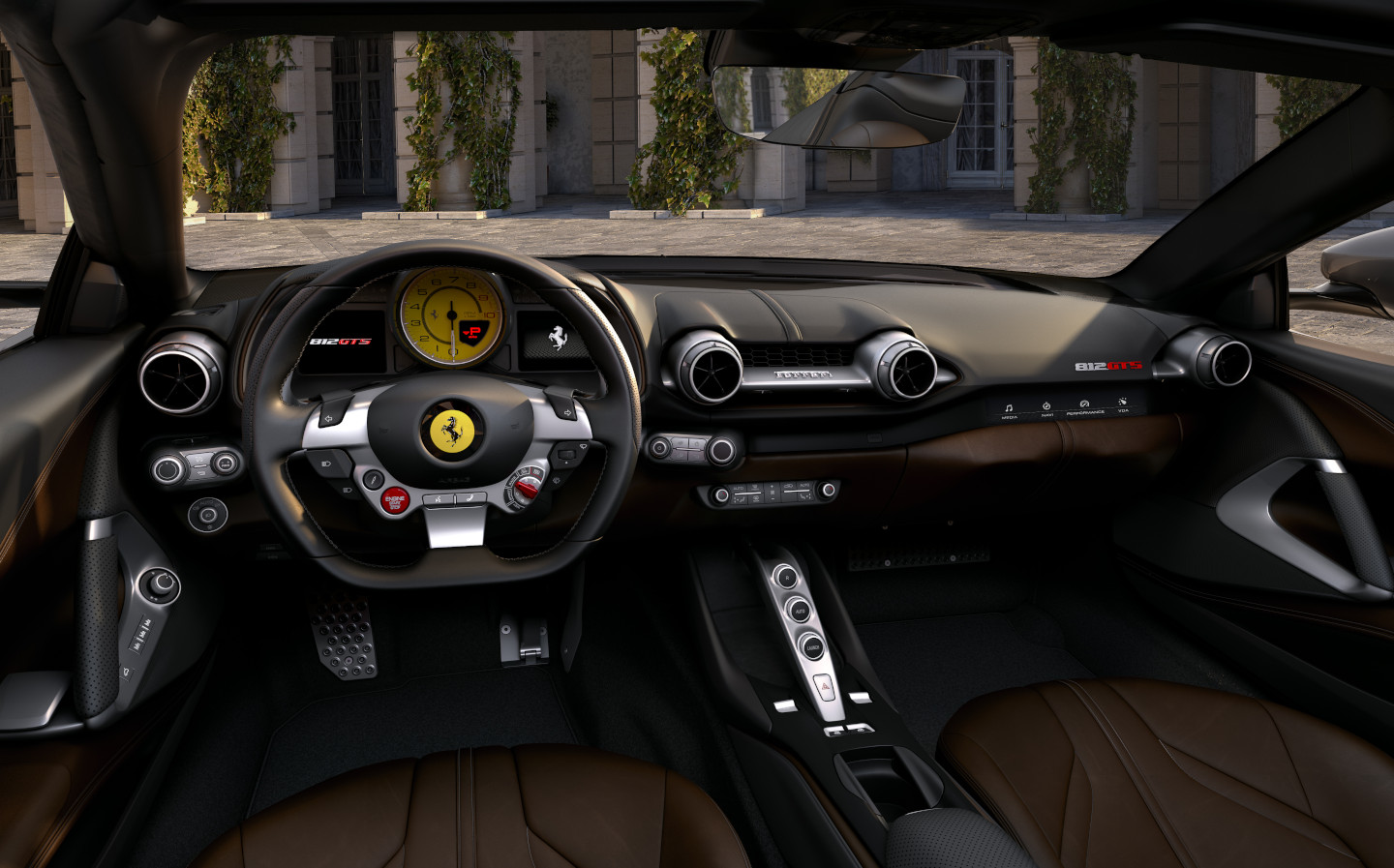 JEREMY Clarkson has passed the period of life in which he wants to own a Ferrari. He understands why some people do, of course, having gone through it himself, but they’re not cars he’d spend his own cash on any more. And even if he were to do so, the Ferrari he’d choose would not be the new Ferrari 812 GTS, which he reviews in today’s Sunday Times Magazine.

The Grand Tour presenter has gone off the brand partly because he sees Ferrari as more of a “licensing operation for hats and t-shirts” than anything else. He goes as far as to praise Sebastian Vettel for crashing the Ferrari F1 team’s lacklustre 2020 car into walls as soon as he was told his services would not be required in 2021.

But Clarkson believes the fact that Scuderia Ferrari was in such disarray in 2020 suggests the road cars ought to be good, because the company’s best engineers are clearly not working for the racing team.

He was hopeful, then, as he climbed aboard the new 812 GTS, a car that Ferrari claims is the first V12 convertible it’s made for 50 years but which Clarkson believes to be mistaken: “We’ll gloss over that. The company historians are probably busy putting Seb’s racer back together again.”

Clarkson was expecting the 812 GTS to be a tamer version of the Ferrari 812 Superfast, which he reviewed in 2018 and described as an “attack sub”. It isn’t, though. The two cars have the same 789bhp, the same 529lb ft of torque and the same 2.9-second 0-60mph sprint time. It is, then, “just a Superfast fitted with a complicated folding metal roof”. And he doesn’t want a folding metal roof as they don’t really make sense in Cheltenham.

He also doesn’t like the look of the 812 GTS, the back end of which is “plain odd”, and the interior suggests the folks over at Maranello need to have a long, hard rethink. “There are knobs and switches everywhere. I never once worked out how to put the lights on full beam, and there’s no need for such confusion.”

His issues with the car’s performance are the same ones that he had with the 812 Superfast, in that it’s just too powerful. On his favourite test route, Clarkson says he didn’t press the accelerator pedal down any more than an inch. On the road, you can only use a tiny fraction of its power and unless you want to go backwards into a tree, you can’t turn the driver assist systems off. Clarkson found it difficult to do “anything remotely interesting” with the 812 GTS, and at nearly £300,000, he doesn’t really see the point.

Too much power is a problem suffered by the 812’s predecessor, the F12 Berlinetta, which Clarkson emerged from “with a white face and what looked like the onset of Parkinson’s”, as well as the 599 GTO, a car he was scared to turn the driver assist systems off in because it would feel like “sitting on the front of a rollercoaster and trying to steer it”.

He would, then, prefer to have a car further down Ferrari’s price list. The Roma for example, which has around 180 fewer “horsepowers” and is around £120,000 cheaper. Or it’s other car named after an Italian beauty spot, the Portofino (reviewed here by James May).

As for the 812 GTS, it would be better if it was smaller, lighter and had only 300bhp on tap, says Clarkson. “I haven’t just thought of that on a whim. I really do mean it.”

And we believe him — because he said exactly the same thing about the F12, more than half a decade ago.

To read Jeremy Clarkson’s full review of the Ferrari 812 GTS, head to The Sunday Times website or grab a copy of this weekend’s Sunday Times Magazine.