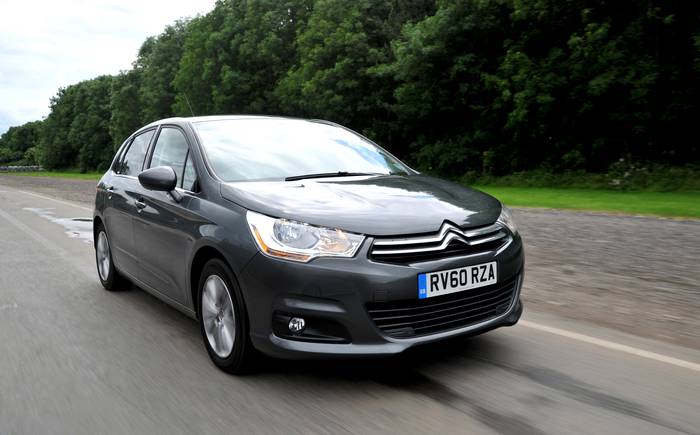 What is the Citroën C4?

The C4 is a good example of why French car manufacturers are finding life tough. It has been pitched into the heart of the C-segment, against cars as ferociously capable as the VW Golf and Ford Focus. Against such competition, the C4 is just not good enough. The fundamental error of judgment became clear at the end of 2010 when Citroën showed its new C4 and it transpired that beneath its attractive lines lay not a new car, but a heavily updated version of its predecessor. How Citroën thought it could compete at the top level with a reheated version of an already also-ran product is not clear. 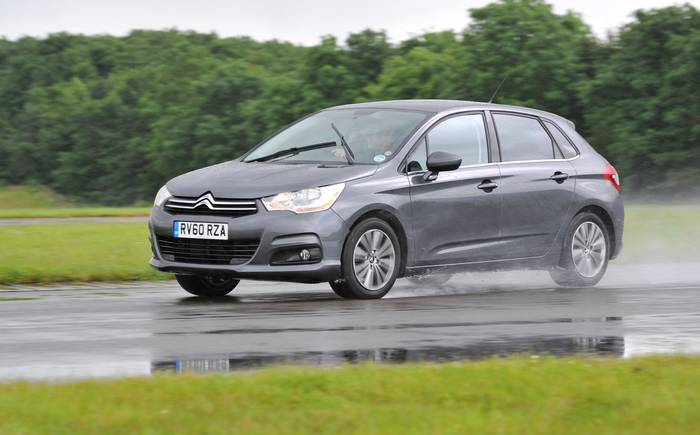 Although the C4 is available with two petrol engines, almost all sales will be of diesel cars. Few drivers are going to want to push their C4 to the limit, so you might as well ignore the 2-litre, save the money and buy a 1.6-litre instead. This will offer respectable performance and economy.

Search for and buy a used Citroën C4 on driving.co.uk

So far, so good. Where the C4 fails, and fails badly, is in its handling and ride. No one’s going to like steering that is overly light and almost devoid of feel. And we might be able to forgive its failure to provide the smallest scrap of driver involvement if it rode as imperiously as Citroëns once did. No chance. Citroën has kept the springs soft but not bothered to make sure the resulting body movements are adequately checked by the dampers. The result is a car that rolls too much and loses in poor body control whatever it has gained in simple bump absorption.

The avant-garde dashboard design won’t be to everyone’s taste but the C4 offers an individual and attractive interior. We’d prefer a more cohesive layout but at least there’s something approaching old Citroën style in there, combined with a quality that’s very different from anything we’ve seen from the marque at this level before.

Cabin space is average for the class: front legroom is surprisingly limited but those in the back won’t find their lot any better in the rear of most competitors. By contrast, the boot is huge, though if you wish it to contain a spare wheel, you’ll pay extra.