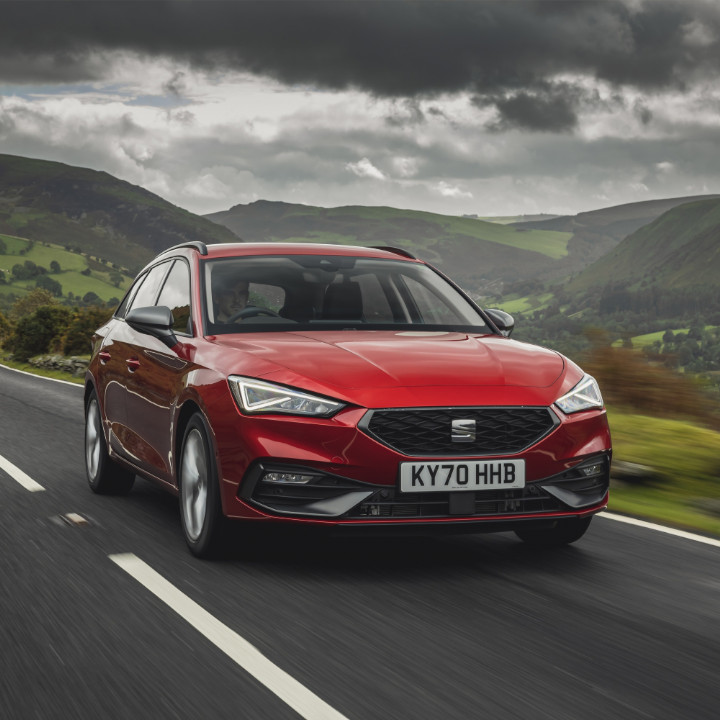 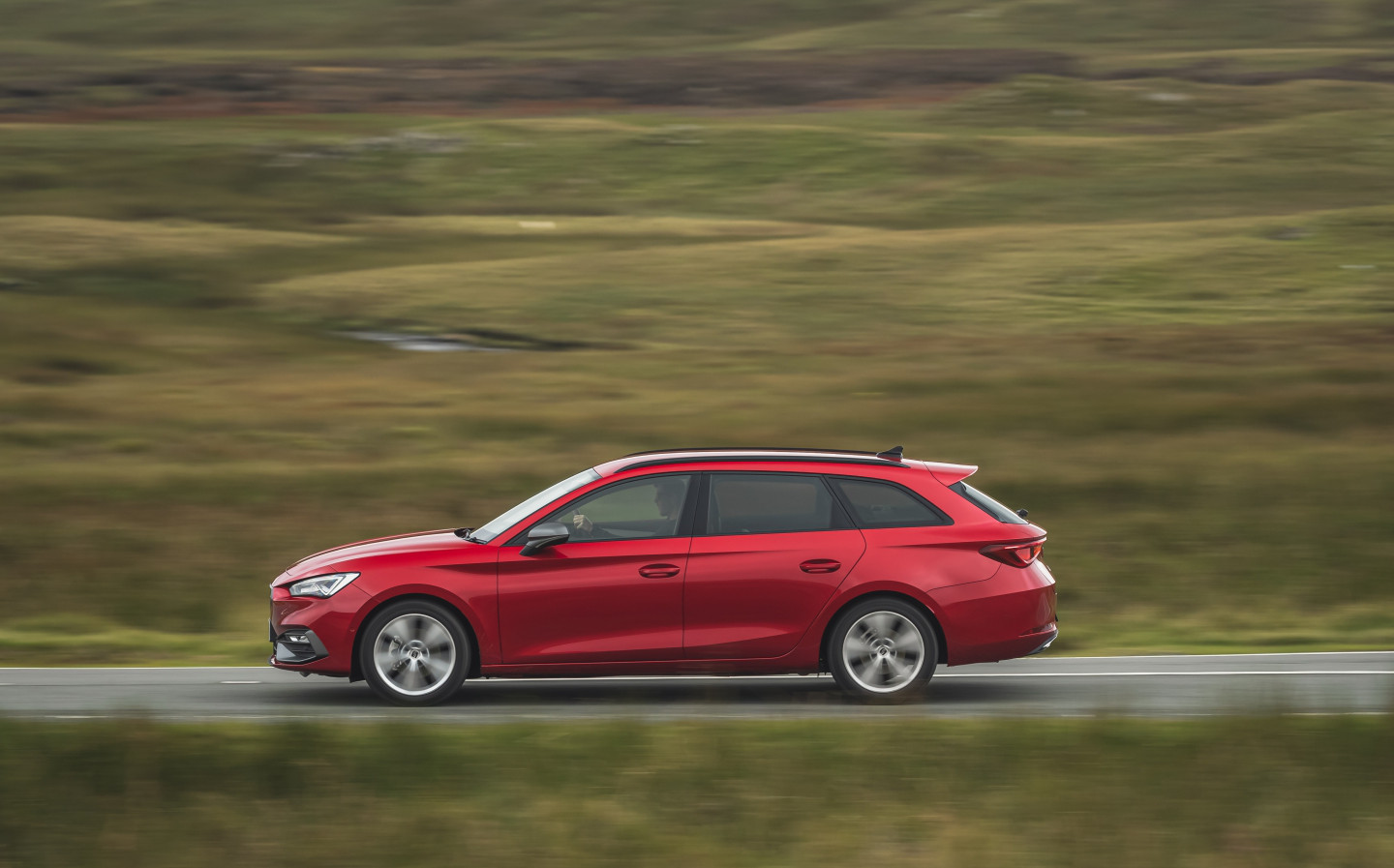 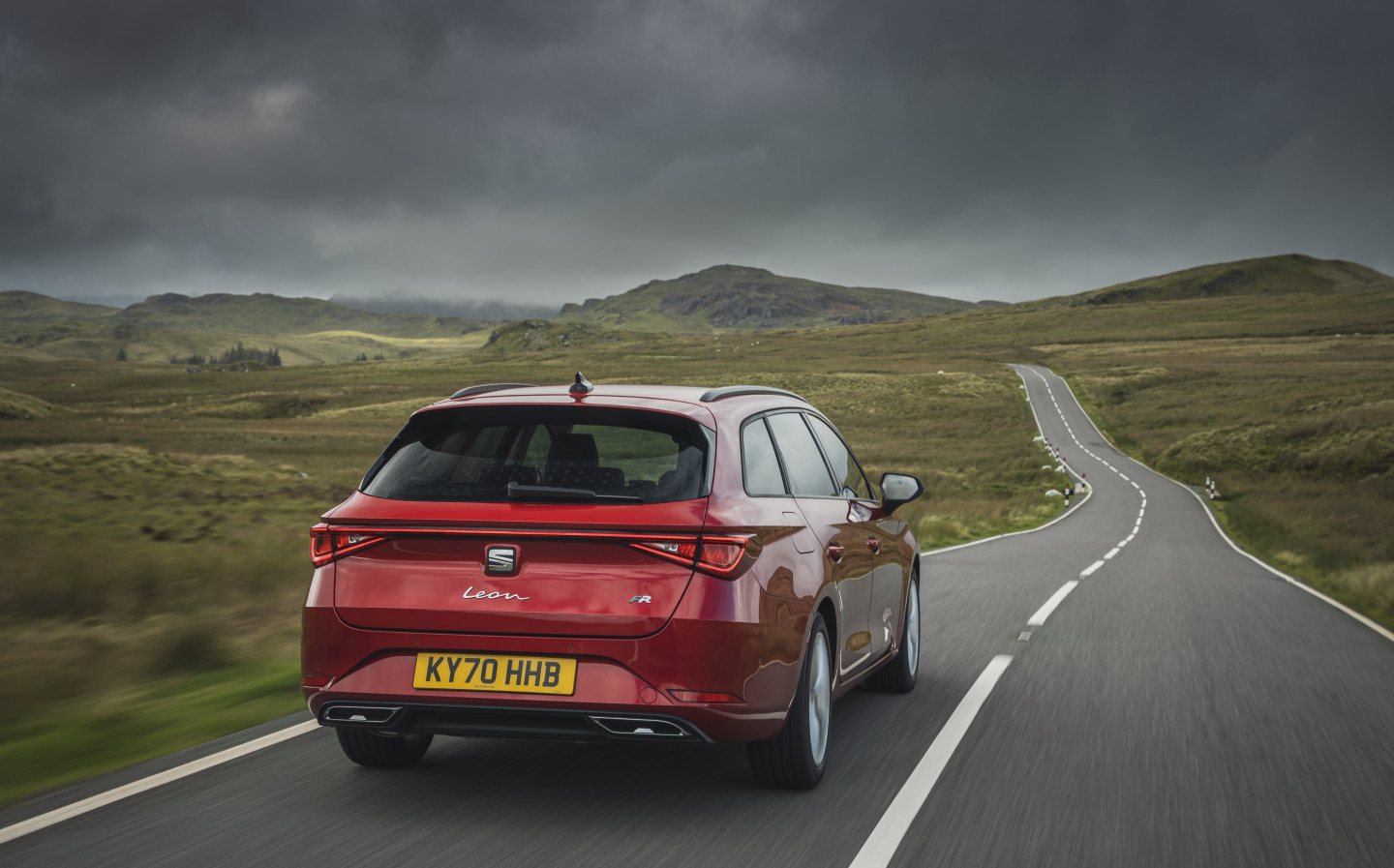 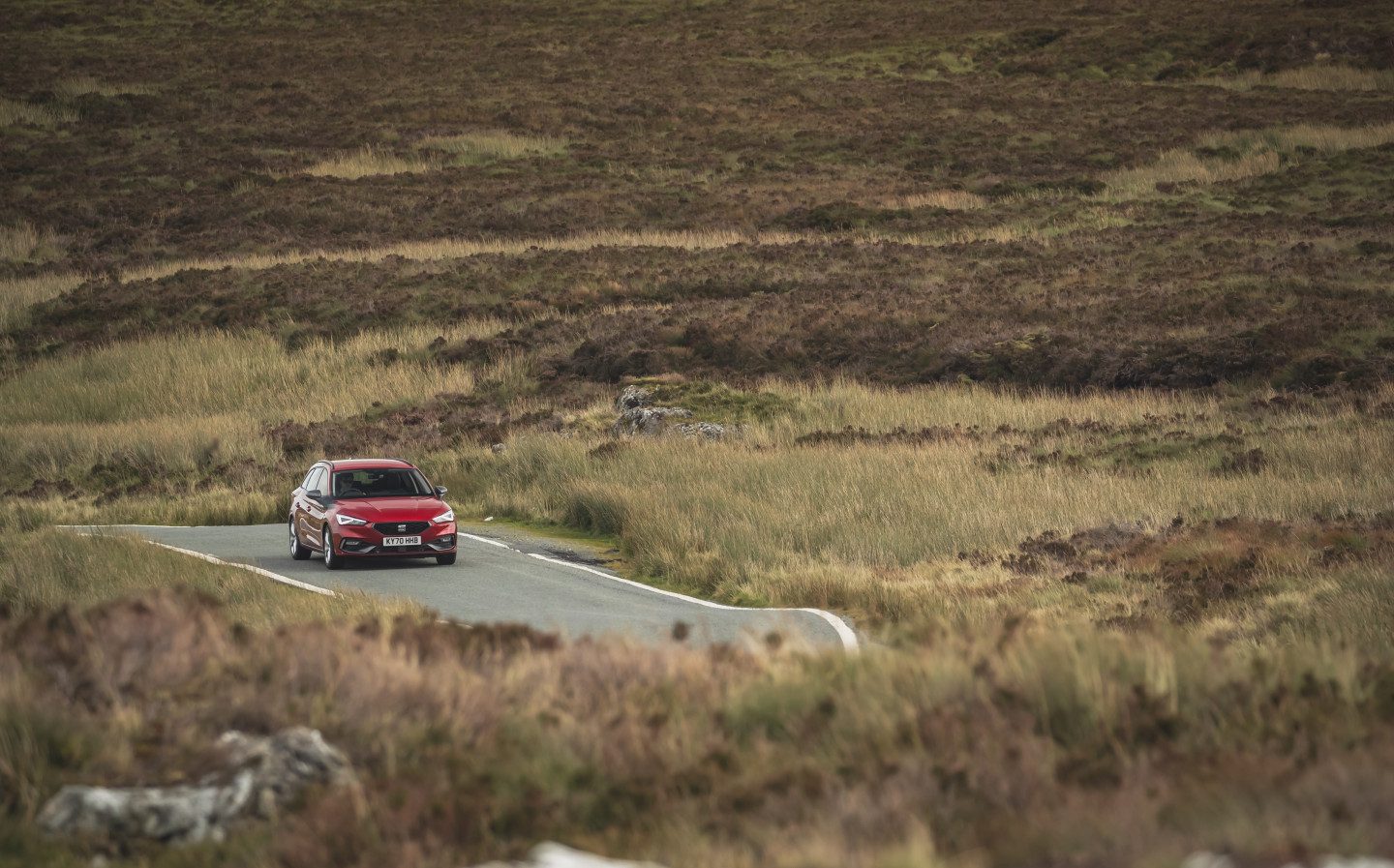 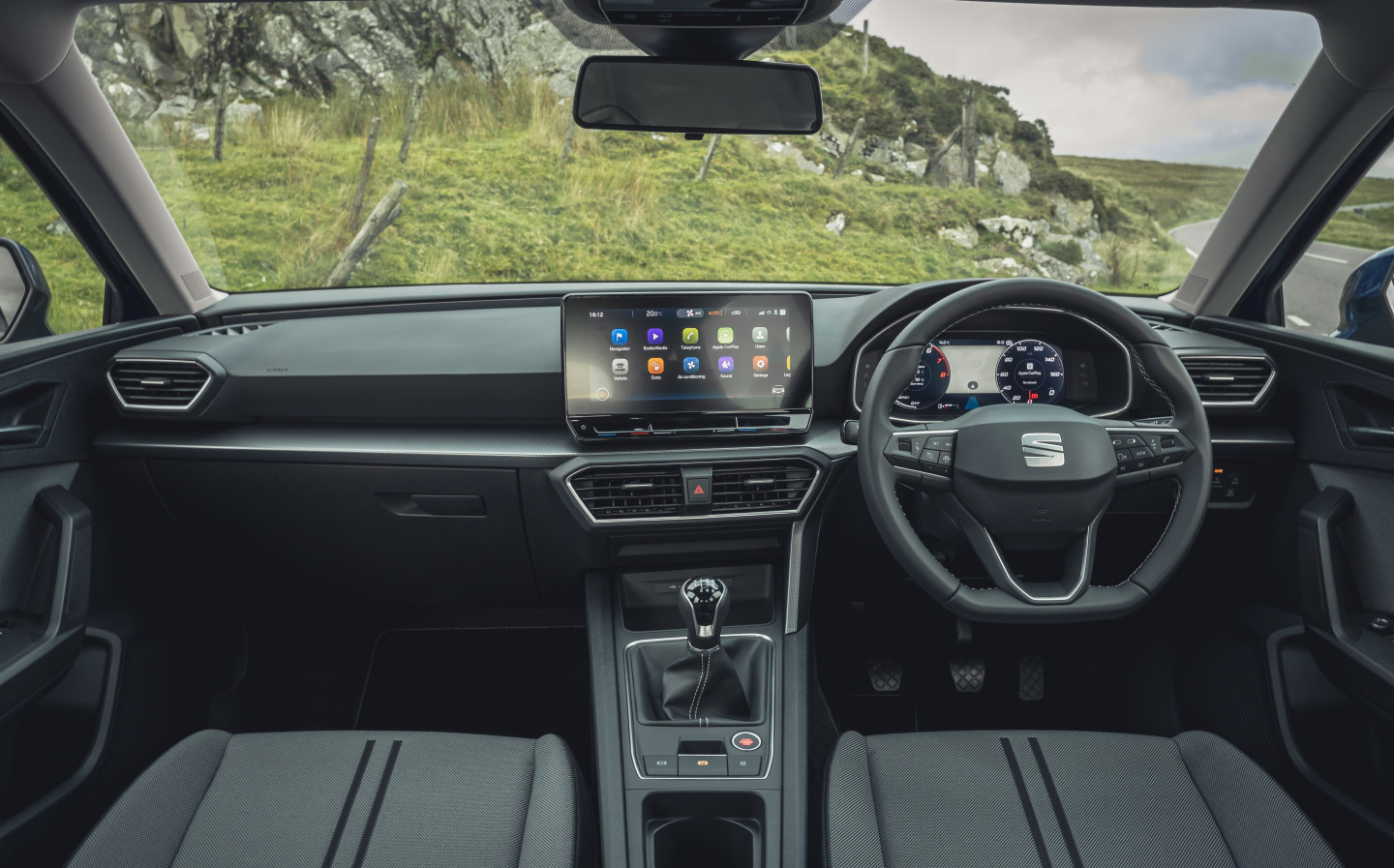 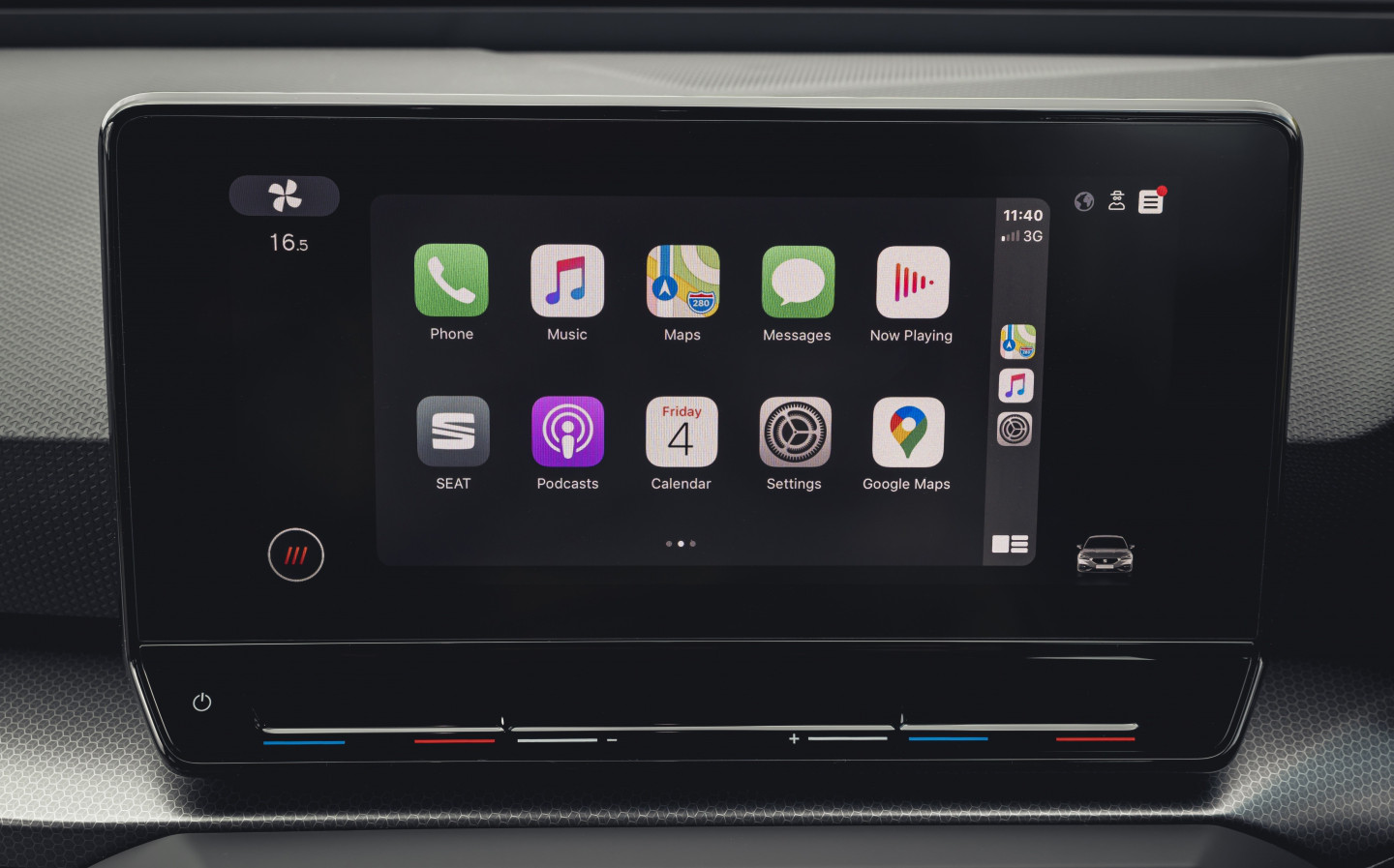 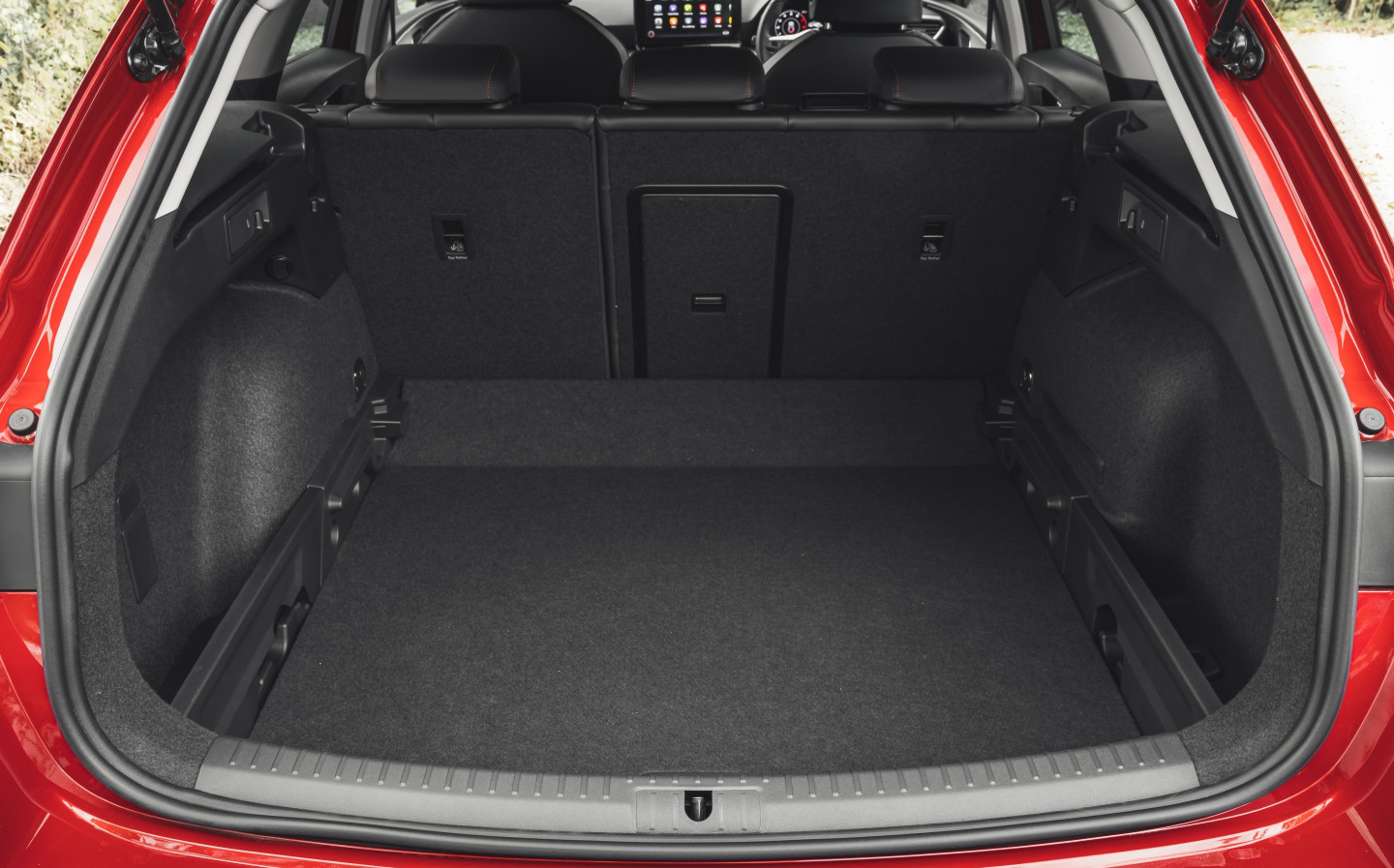 AS THE Volkswagen Group’s youth-oriented marque, estates are perhaps a strange fit for Seat. Although those among the motoring cognoscenti always tend to have a soft spot for them, young people are far more likely to opt for a hatchback, while those starting families may be looking at one of Seat’s trio of SUVs (the Tarraco, Arona and Ateca) than for something that reminds them of Grandad’s old Volvo. In fact, despite the fact that Seat is probably best known for its Ibiza supermini and Leon family hatchback, half of its income is accounted for by SUVs.

That’s not to say Seat hasn’t had a long-bodied presence in its line-up before. The Ibiza was sold as an estate until 2016 — when Seat pulled it from production in the face of the rising star that is small SUVs — and older models, like the Cordoba and the 131, were also sold as estates.

The Leon, the car with which Seat is probably most closely associated, has been sold as an estate since 2013, although it was previously called the Leon ST (Sports Tourer), which has now been simplified to the unfussy “Leon Estate” for its 2020 update.

A few other things have changed, too. Like other new Seat models, the whole look has got a bit more pouty: the grille has grown a bit, taken on a couple of new angles and become hexagonal, while the headlights have become squintier and the sides more sculpted. It all looks a bit less… friendly.

This has been evened out at the back, though, with a badge in a new font that looks like it’s straight out of a hand-written love letter. It’s a nice little bit of flair. There’s also a light bar that spans the width of the rear, adding character. It’s quite a looker, overall. 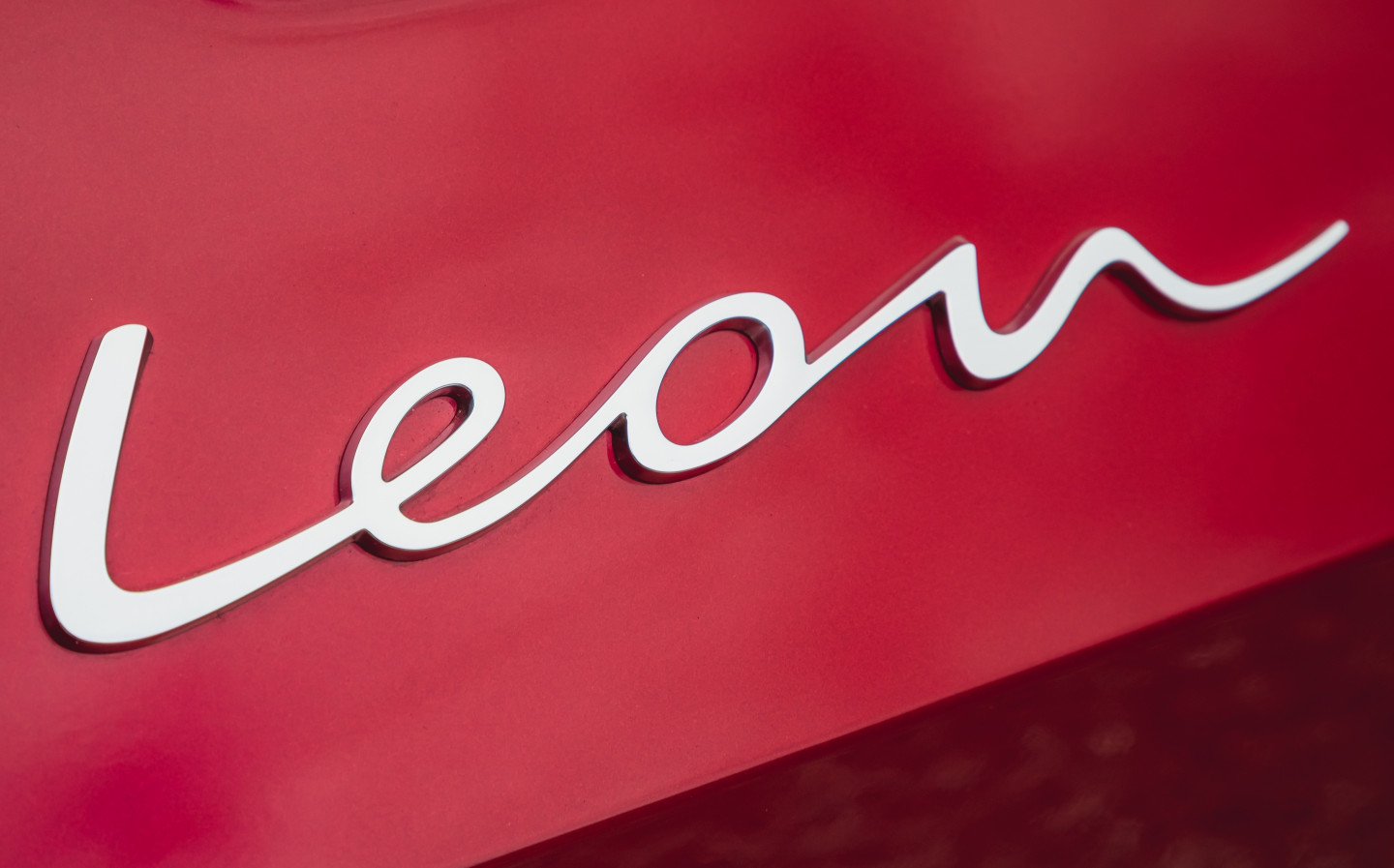 Aesthetics aside, this car arrived to high expectations. After all, it shares the same underpinnings as two of the most widely lauded cars on the market, both of which you can buy as estates; the VW Golf, which is the family car that most others are measured against after its near-50 years in the game (and the latest Golf 8 is one of two Sunday Times Cars of the Year 2020), and the new Skoda Octavia, which is a bit of a darling among the motoring press at the moment.

If you want a Golf estate right now you can only buy the outgoing model from remaining new stock (for £23,510); production of it has ended in anticipation of the arrival of the new Golf 8 Estate, which is expected to cost around £25,000. The new Octavia Estate, meanwhile, begins at £21,945, making it a little cheaper than the Leon and significantly cheaper than the new Golf. No wonder motoring journalists love it so much.

Being a stablemate with VW and Skoda, the Seat predictably shares a lot of the same components and tech with the Golf and Octavia. For example, you get access to a Seat-skinned version of VW’s infotainment system, which is beautifully easy to use through the touchscreen and organised so that you can have three segments on the screen at the same time (media, phone and navigation, for example) without it seeming crowded — although the SE Dynamic trim that I drove, the second cheapest, comes with a slightly bigger 10” screen than the 8.25” unit that comes in the entry level SE.

The fact that so much is integrated into the infotainment system means that the cabin is pleasantly bare, though it would be nice to have physical controls for the A/C, which is a bit of a pain to sort through the touchscreen while driving.

Thankfully, you’ll barely have to use the touch screen at all thanks to VW’s advanced voice control system, which prevented me from getting as furiously red-faced as some other voice control systems manage. It can recognise colloquialisms like “my bum is cold”, which turns on the heated seat (where available) on the side of the car of the person who said it, meaning that asking it to do something clearly and concisely is child’s play.

That makes for quite a comfortable, serene driving experience, helped by the fact that it takes all of 30 seconds to find a comfortable driving position, and the seats themselves are both plaint and supportive. I also didn’t feel the lumps and bumps in the road quite as much as in the Ateca SUV, which I drove the same week.

Seats are somewhat of a staple in the Ahuja family — my mother has driven them for something like a decade now and my younger sister — Seat’s target demographic — drives an Ibiza, so there is something about the driving feel of Seats that makes me feel at home. But I don’t think that’s just familiarity — there’s a lightness, a responsiveness to the steering and the six-speed manual gearbox in the Leon that makes being behind the wheel relaxing and easy. It goes exactly where you point it to go with no fuss, no bravado, no effort.

Yawning my way through London after an early start to get to Goodwood a couple of weekends ago, for example, I felt thankful to be in a car that takes as little effort to drive as the Leon.

That’s not to say that it’s a lethargic driving experience. Unlike the new Ateca, which is available with a 1.0-litre engine that has approximately the same 0-62 as a tranquilised elephant, the Leon Estate is available solely with a 1.5-litre petrol engine (a plug-in hybrid version will join it later this year), which can put out either 128bhp or 148bhp depending on which trim you get. For the SE Dynamic trim level, it’s the former, which is nicely refined and just nippy enough to mean that you don’t have to rag the lower gears to get up to speed.

That means that you can get good economy — well into the range that Seat claims. After a day of driving (mainly on the motorway, with some country roads and city driving peppered in) the dash showed an average of more than 50mpg. I suspect that a driver with economy in mind could get higher still.

And if money is on your mind, Seat has calculated that the Leon’s resale value is higher than ever — it claims that after three years and 60,000 miles, the FR trim model (which is the one above the SE dynamic) will retain 42% of its value. Furthermore, the SE and SE Dynamic fall into the 18E insurance bracket, meaning that being a Leon owner won’t add much to your insurance ratings (bear in mind the highest bracket is 50).

Its pragmatic attributes don’t end there. The Estate is 274mm longer than the hatchback and 93mm longer than the recently departed ST, meaning there’s more than enough boot space to fit all the suitcases you need for a pandemic staycation. Specifically, 617 litres, assuming the rear seats are occupied. The second row seats, by the way, are pleasantly roomy.

That amount of boot space means that the Leon’s luggage capacity is slightly less than that of the Octavia Estate (640 litres) and slightly more than the outgoing Golf Estate (605 litres) — which means that the cheapest of the three has the most luggage space. However, that also gives the Leon more than 100 litres more space than the Seat Ateca SUV, which in the SE Tech trim (the second cheapest for that car), with a 1.5-litre engine, costs nearly £3,000 more than the equivalent Leon Estate.

Whether or not you think that a higher driving stance is worth sacrificing 110 litres of boot space and £2,800 for, then, is up to you. That’s not to say that the Ateca isn’t a good car — with the right engine, it’s one of the best in its segment — but the Leon Estate, with its good looks, comfort, practicality and ease of use, certainly poses a very attractive alternative. If I went into a showroom looking to join the 50% of Seat buyers who leave with an SUV, it would definitely turn my head.