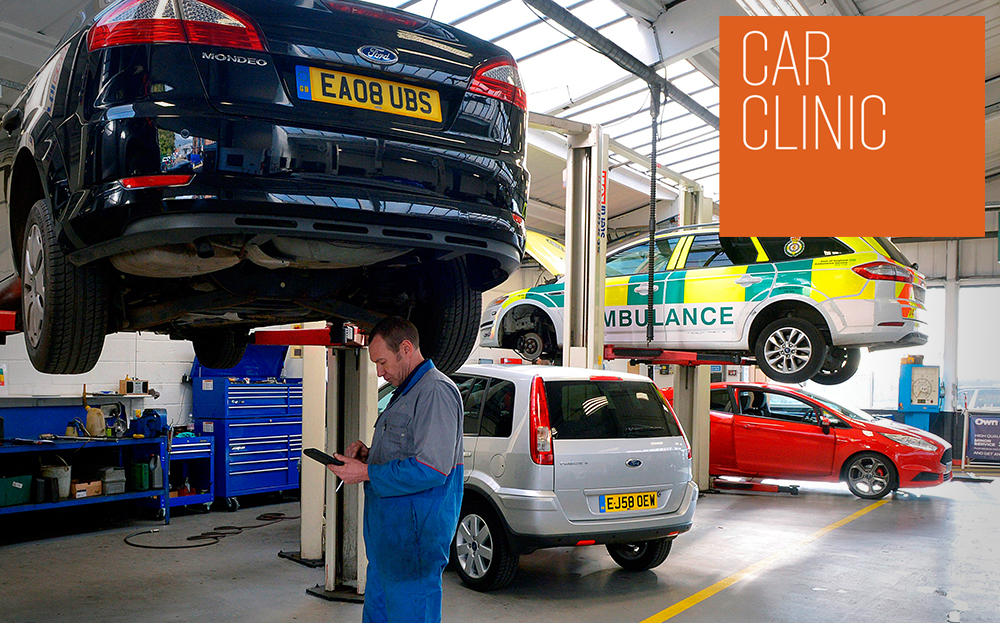 MY FORD Kuga is due for its second annual service and I am being offered optional manufacturer/dealer- recommended treatments such as a bacterial cleanse of the ventilation system and an engine flush and fuel treatment costing more than £100. Are they necessary?
RM, Selby, North Yorkshire

Cleaning a vehicle’s air-conditioning system regularly isn’t a bad idea because the damp atmosphere in the many pipes buried deep behind the dashboard creates a breeding ground for bacteria, which are then pushed out into the cabin. But you can do it yourself very easily, and far more cheaply, with a can of Comma Aircon Cleaner (£11.99, halfords.com). The process takes about 15 minutes and the product won’t harm the interior trim.

“Flushing” the engine used to be far more important when the process of running-in meant that the oil would soon contain lots of small pieces of metal from ill-fitting bores, pistons and so on. But modern units such as the one on your Kuga are much better made and flushing consequently isn’t as important. Changing the oil regularly is a far more important factor in general engine health.

It seems a bit early to be adding fuel treatment, which is usually used to clean out the injectors and pipework. Using standard fuel, topped up with an occasional splurge of the more expensive stuff — Shell V-Power, Esso Supreme, BP Ultimate and so on, which contain additional cleaning agents — should keep everything in top condition. We would advise against spending the extra £100.