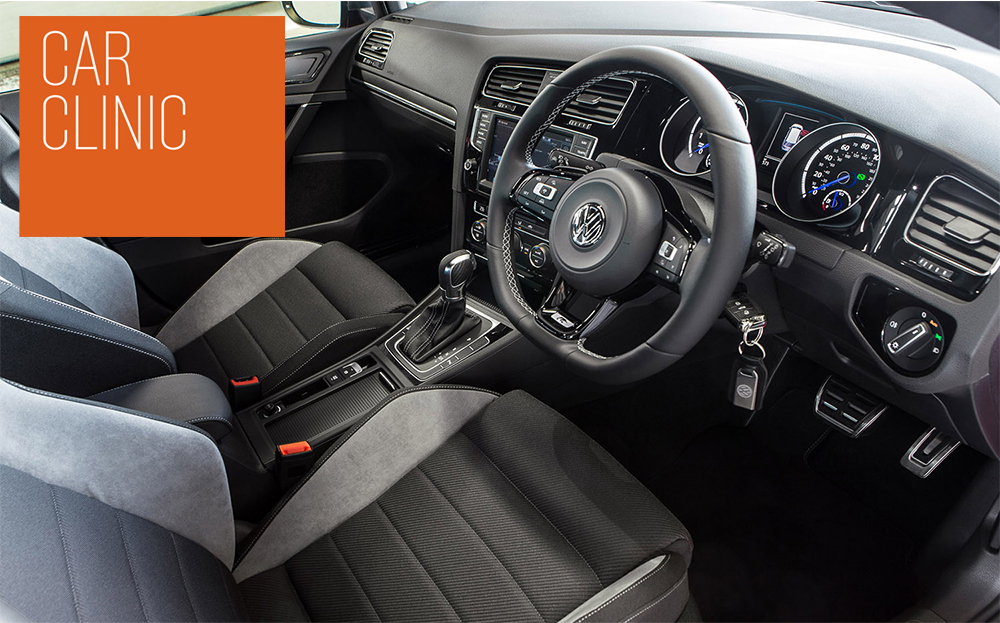 Q. A friend of mine has been advised by Volkswagen to get the cam belt changed on his four-year-old Polo, irrespective of mileage. My Golf is eight years old and has never had the belt changed. Should I be worried?
AS, Reigate, Surrey

A. You should get it changed. The cam belt, also known as the timing belt, drives the shafts that open the inlet and exhaust valves to let air in and exhaust gases out of the engine.

It is subject to constantly changing loads, as the valves are pushed open against strong springs, and it bends sharply against the pulleys it runs around, all of which means it has a limited life in terms of mileage. Also, being made of rubber and fibre, it will weaken over time.

Your cam belt has lasted eight years and might last a couple more, but it is beyond its design life and could fail tomorrow.

This might seem an irritating expense for an engine that appears to be running just fine, but if you leave it unchanged you are taking a gamble.

When a belt breaks, at least one valve will be left in the open position, protruding into the top of the cylinder instead of closing and getting out of the way of the piston. A fraction of a second later the piston will rise up the cylinder and hit the valve at great speed. The engine will have to be dismantled to find out whether anything has been broken or bent. In many cases the cost of repair will outweigh the value of the car.