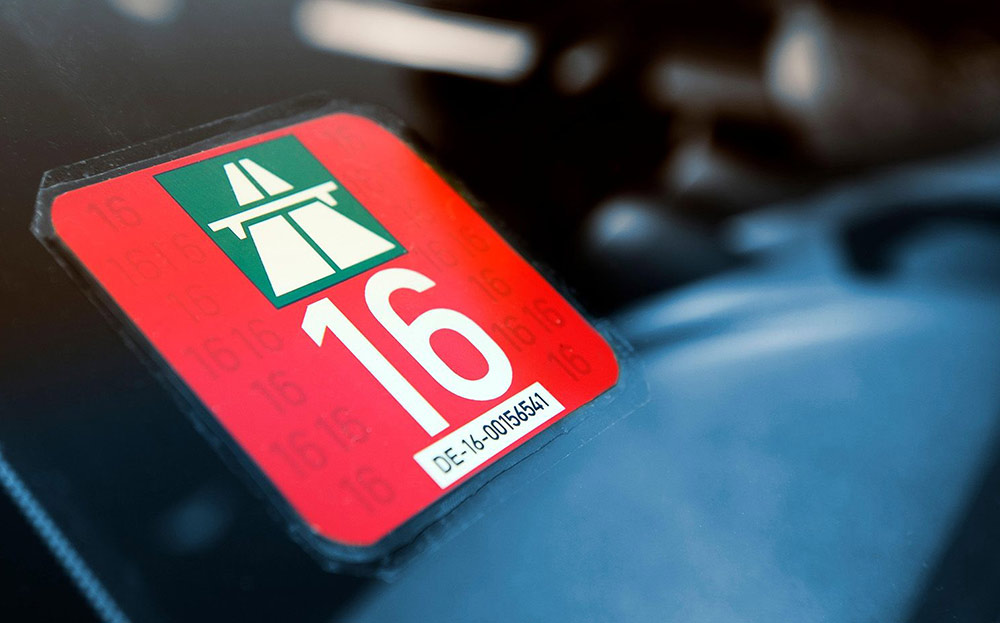 A warning to readers: I have just received notice of a hefty fine for not displaying a vignette — the toll sticker that permits you to drive on motorways — while driving through Austria in February. I collected my rental car from Munich airport and at no point did the hire company mention this; nor did I see any signs alerting me to buy the sticker. We’ve done the same route many times in recent years and never encountered this problem before — and unlike carrying breathalysers in France, I don’t recall hearing any news about this change in the law.

Graham Goodbarne complains about HGVs tailgating cars “trying to keep to the restricted speed limits” (“Pain in the rear”, Letters, May 1). I’d like to ask when he last had his speedometer recalibrated. Lorries have it done regularly, as do police cars. I drive the former and get fed up with cars doing 46mph in a 50mph roadworks zone. It is illegal to hog the middle lane, so pull over and let someone doing 50mph get on with their job.

Philip Nash says a Specs average-speed camera detected his colleague’s instant speed (“Double trouble”, Letters, May 1). I think he should do a bit more research. On the website for the Specs camera it states that the device takes a photograph of a numberplate together with the date and time of day. There is no capability to detect instant speed; it must have been a regular speed camera that captured the offence.

Has anyone tried to renew their RAC membership lately? In the modern age why is it only possible by telephone? No website or even a postal option means having to spend more than 20 minutes hanging on the phone before even being put through to an operator. Poor service.