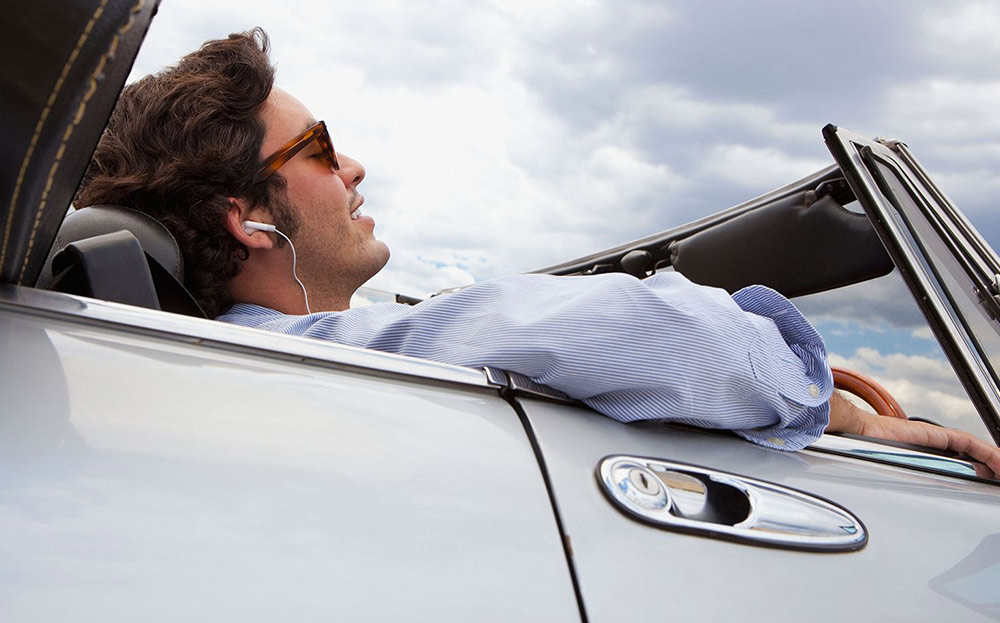 I am seeing an increasing number of drivers using in-ear headphones at the wheel, many in the middle lane on the motorway. The level of distraction must surely be equal to that of drivers sending and receiving text messages.

Where’s the evidence that slow drivers cause problems (“Off the pace”, Letters, May 8)? I live on a bend in a village with a 30mph limit. The cars that lose control on this bend and damage my property are always speeding.

I fully support today’s compulsory basic training for motorcyclists and limits on engine size, but my son failed module 2 of his motorbike test because on a country road that he did not know, with a series of sweeping bends, he was not riding fast enough. He was travelling at 45mph on a route limited to 60mph and was told: “You could have gone faster.”