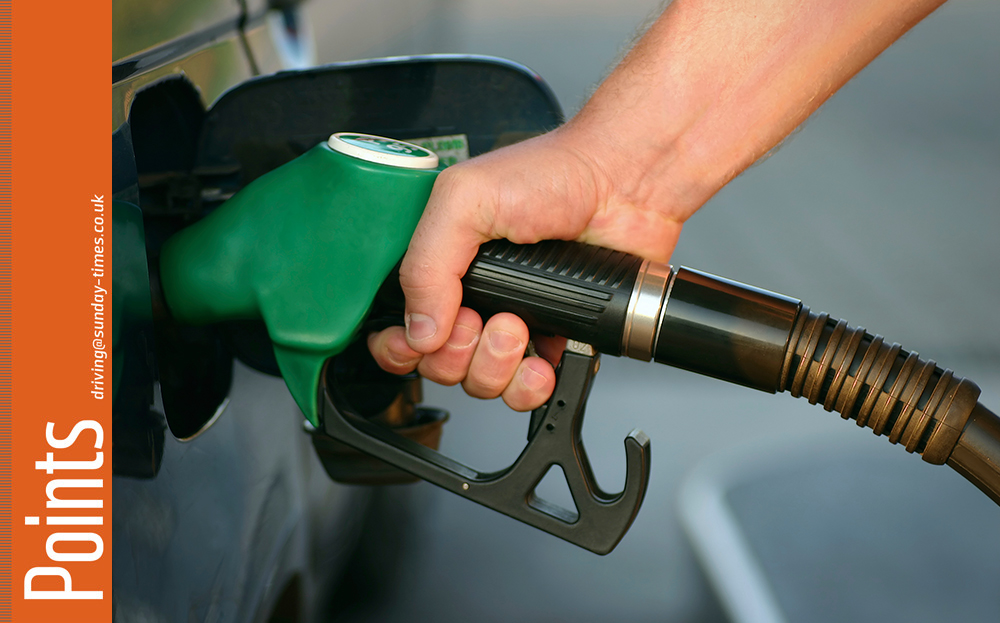 Whiff of the past

Much has been made of petrol prices sinking towards £1 a litre. But what does history relate? At the end of 1979 the price reached £1 a gallon. With inflation this translates to £4.65 today, which is £1.02 a litre. So we still have a bit to go to get back to the past. Oh, and inflation that year was 13.4%.

Blinded by the light

I agree with Parag Bhargava’s observation about vehicles using daytime running lights at night without rear lights (“In the dark”, Points, last week). If the driver’s instrument panel is illuminated all the time, it is easy to see how the problem arises — an example of unintended consequences.

Menace in the mirror

People “pootling along far too slowly” can be an irritation but they are certainly not a menace, as William Pendlebury says (“Slow off the mark”, Points, last week). The menace is drivers who harass the slow vehicle by tailgating or take undue risks in overtaking.

When I am travelling at 30mph in a built-up area, I find there is often someone who thinks the speed limit is advisory rather than statutory. Mr Pendlebury has helpfully identified himself as one in this bracket. 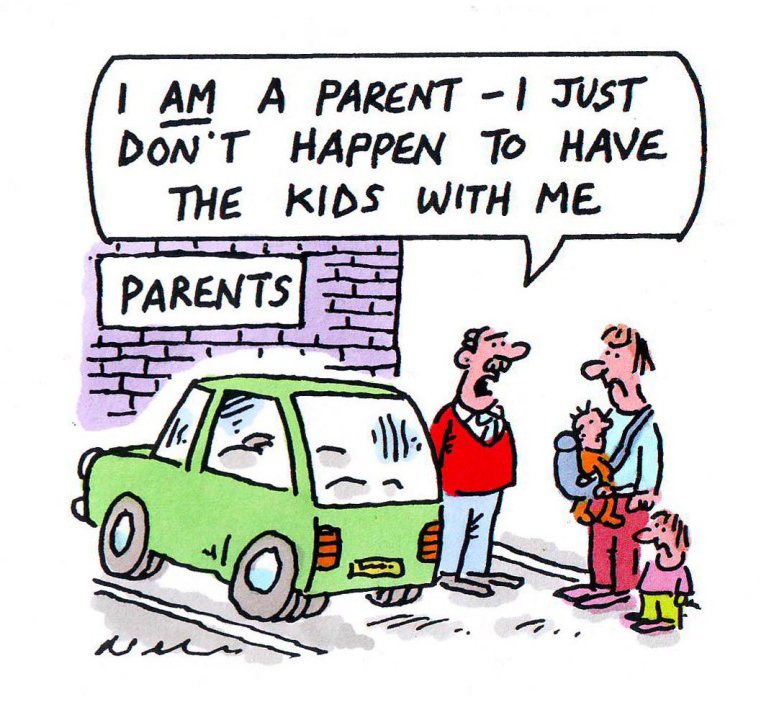 Further to the letter about electric car charging bays being used by those who want a wide space (“Bay watch”, Points, December 28), I have the same problem with people who use disabled or parent spaces when they are neither.

Tim Burnham must come across a lot of tailgaters if he sits glaring through the mirror expecting them to back off (“Tailgater fix”, Points, last week). Some of us have deadlines and some don’t. Let ’em go, Tim, if they’re in a hurry.

There are several hand signals I can think of to indicate to a tailgater that they should overtake. None, however, would be found in the Highway Code.

I challenge Giles Smith’s claim that “apart from Aston Martin . . . no luxury car builder has got its dashboard clock right” (First Drive, last week). The clock in my 2005 Maserati Spyder is a thing of beauty.