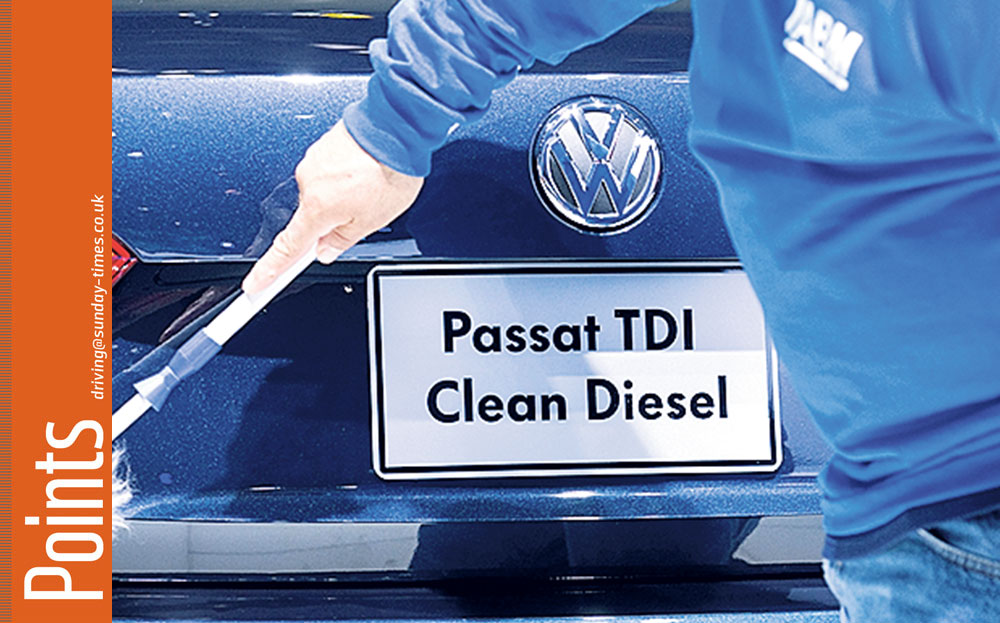 Do the right thing

Mikey George saying that most people “don’t give a damn about the VW issue” (“Come off the naughty step”, Points, last week) is reminiscent of people who cheat at golf, park in disabled spaces without a permit, drop litter and, oh yes, invade Ukraine. Whether laws are correct or not is determined by democratic purpose, not by amateurs.

The real issue with emissions is that corners are cut by not doing real-world testing (“Stretching the truth”, Points, October 4). No one drives like a stationary rig; the tests are largely pointless.

Every motorist knows that filling up at a motorway service station involves getting ripped off (“High prices ahead”, Points, last week). The only way to enforce change is a boycott of these outlets, say for a month initially. Prices would soon come tumbling down.

I live in Suffolk and I am thrilled simply to find a petrol station, regardless of displayed fuel prices; they are now as rare as hen’s teeth. Buses are just as scarce; we are almost entirely reliant on cars.

I recently drove for six miles on the M60 while gantry messages flashed warnings of fog (“Signs of madness”, Points, last week). The sky was cloudless, visibility was perfect and I could see the West Pennine Moors 10 miles away. 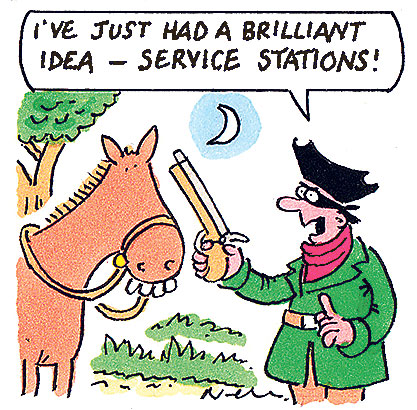 It is not correct that a pressure of 700 bar is safe for refuelling hydrogen cars (“The future of hydrogen filing stations in Britain”, last week). For the operator of the system to intimate it is safe by using the analogy that the pressure in hydraulic brakes is higher is disingenuous at best. We are being fed with half-truths and lies.

Louise Muskett is correct: why is it necessary for dipped beams to be so much brighter than 20 years ago (“Bedazzled”, Points, October 4)? I recently passed an old Ford Capri and its front and back lights were perfectly visible, yet appeared less than half as bright as those on modern cars. I, too, now dislike night-driving but have had to upgrade to brighter bulbs so I can see the nearside when dazzled. It’s an arms race.

One in the eye

These retina-burning lights are a menace. It’s difficult to see past them when they are oncoming, and are an irritating distraction in your rear-view mirror.

Christopher Baker hits the nail on the head about cyclists without lights (“A bit dim”, Points, last week). As the nights draw in, it seems to be a badge of honour — a tongue-in-cheek finger in the air to authority — as these creatures ride unlit and darkly clad like JRR Tolkien’s Black Riders, portending menace and peril to all they encounter.

Cyclists do not have to pay vehicle tax or pass a proficiency test. Is it too much to ask that they retain maximum visibility at all times for this privilege?

The only place the iPhone comes out top in a review is in The Times or The Sunday Times (“Flagships talk big and walk tall”, last week). Usually the pathetic battery life, poor telephonic and audio quality, inability to add extra storage, Apple Store dependency, non-standard connectivity and the lowest-resolution screens of all comparable devices is sufficient to put off most serious users.