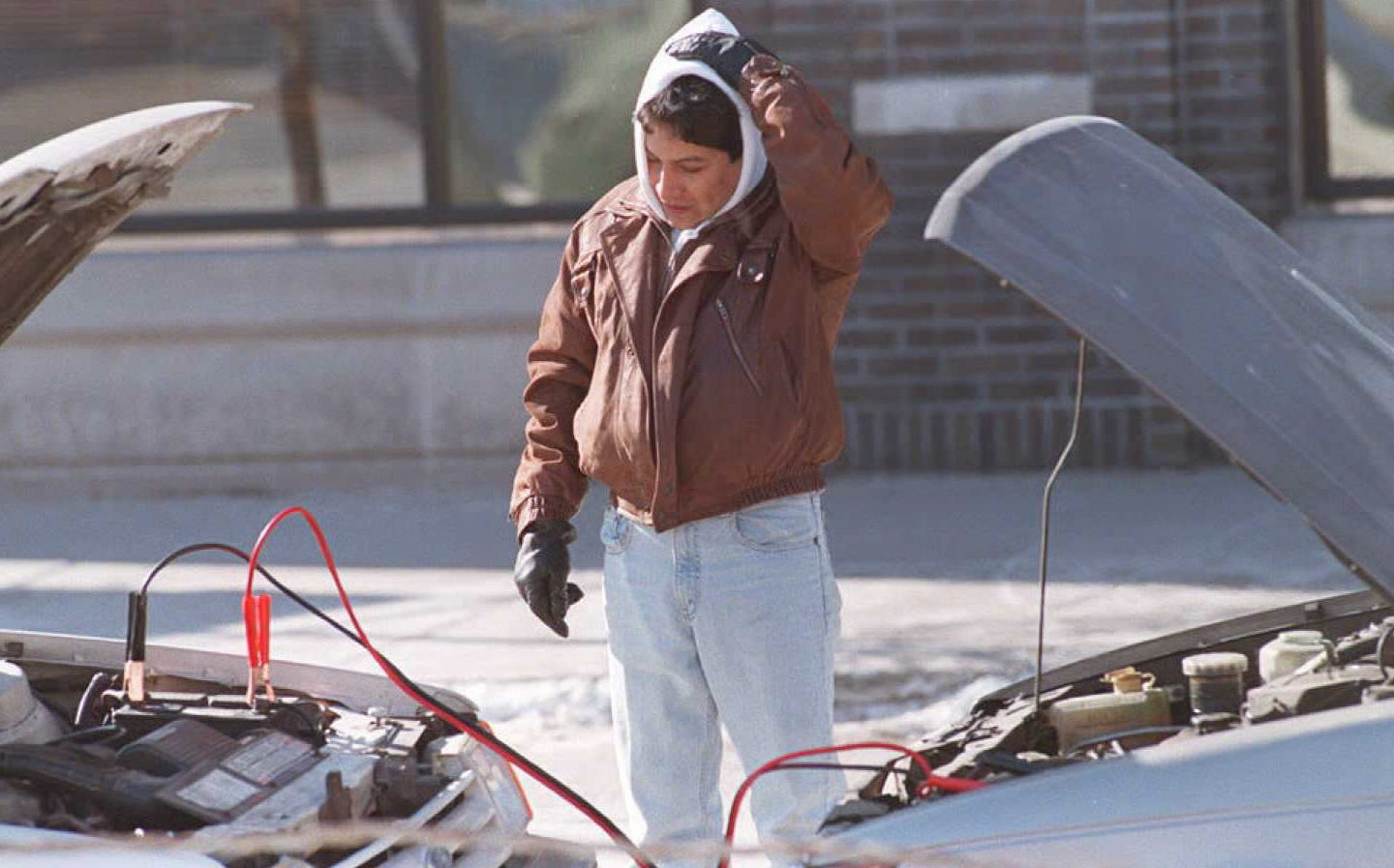 KNOWING how to jump start a car is an essential skill for any driver. Experienced drivers will be intimately familiar with the feeling of turning the key in the ignition, only for your car to cough feebly back at you.

It’s a simple task, but you have to make sure that you follow instructions to the tee, or you can risk frying the complicated digital components of your car, or in the most severe cases, blowing up your battery.

What is a jump start?

The battery in a traditional combustion car has a number of functions. As well as powering the lights, radio and other electrical equipment, it delivers energy to the engine starter. That means that if the battery is depleted, your engine will not start when you turn the key.

A jump start is a way of getting your car going when the battery is flat. In order to do a jump start, you usually need to be connected to an alternative power source — most commonly, the battery of another vehicle.

How to start a car with jump leads

First of all, it’s worth noting that both the AA and RAC recommend that you call them if you’re not feeling comfortable with jump starting your car yourself, rather than risk harming your car or yourself.

The first thing to do is line up the car of your valiant rescuer with yours, so that their batteries are within reaching distance of one another. However, the vehicles should not be touching.

Engage the handbrake of both cars, and make sure the keys are not in the ignition. The RAC also recommends you wind down the driver’s window (although this may not be possible if it’s an electric window).

Then, use the black lead to connect the negative (-) terminal of the working car to a suitable earthing point on the car with the depleted battery, attaching it to the terminal of the working car first. The earthing point should be an unpainted, metal part of the engine away from the battery. The AA recommends leaving the engines like this for three minutes before attempting to start either engine.

If it doesn’t work after a few minutes and attempts, it’s time to call a breakdown service, as you might have a more serious issue on your hands.

How to jump start a car without another car

The best and safest way to restart a depleted battery without another car is to do so with a battery booster pack. These cost between £60 and £100, and mean that you won’t have to rely on the presence of another car to get yourself on the road again.

Halfords sells a booster pack suitable for 12v cars with engines smaller than two litres here. If your engine is between two and three litres, you’ll need this slightly more expensive one.

The process of using the pack is nearly identical to using another car. Place the booster pack on the ground next to the vehicle and attach the red lead to the positive terminal before attaching the black lead to an earthing point.

Once the leads are connected, switch on the pack, then crank your engine. Once it’s kicked into life, leave the pack connected for around five minutes. When disconnecting, take the leads off in the opposite order to how you attached them.

The RAC recommends taking off all metal jewellery before jump starting your car with a booster pack.

Is it possible to damage your car by giving someone a boost?

If you follow the instructions above, taking care of the order in which you connect the leads and making sure not to cross your wires (e.g. putting the red lead on the negative terminal), jump starting should not damage your car, regardless of if you’re the one with the flat or full battery.

However, if you don’t carefully follow the recommended instructions, you could short one of your computer systems, which are increasingly complex on modern cars.

Where to buy jump leads

Jump leads are fairly cheap and widely available, but like the battery booster packs, you need to get ones that match up with the size of your engine.

If you’re using a dinky 1.2-litre engine, then you can get a 2.2 metre lead from Halfords for just £10. Halfords sells jump leads suitable for cars with engines up to 4.0-litres, which should be enough for most modern cars. If you’re attempting to jump start a V12 Ferrari, you might need something more heavy duty.