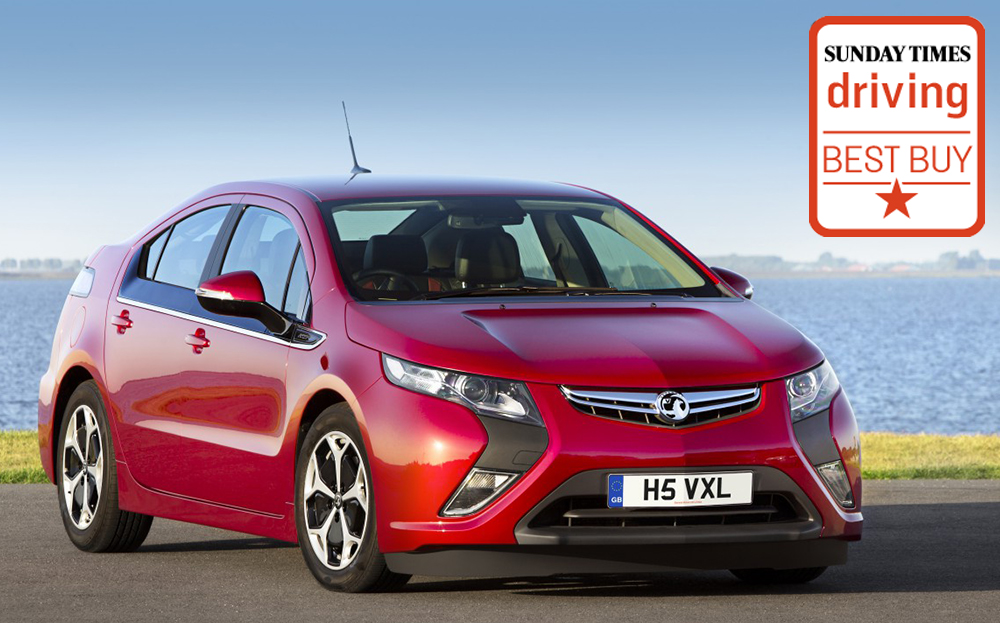 Q. I want to replace my Audi A6 estate with something more compact and affordable to run. I like the idea of a petrol-electric hybrid as my trips are mostly around town and I cover only about 6,000 miles a year. I need to carry up to four people and my budget can stretch to £15,000. What do you suggest?
JM, London

A. As a starting point test-drive the Toyota Auris, a hatchback that’s the same size as a Volkswagen Golf and uses the same petrol-electric power unit as that pioneer of hybrid motoring, the Toyota Prius. It’s a refined, quiet car, especially when driving at low speed using only the electric motor, but it can hold its own out of town on longer runs and will travel a claimed 795 miles between fill-ups.

The Auris looks thoroughly conventional, but the Vauxhall Ampera is not afraid to pair its clever technology with a futuristic-looking body. It uses a range-extender powertrain: you charge its battery by plugging it in to the mains and then, when driving, a petrol engine acts as a generator to recharge the battery on the move. Together these give the Ampera a theoretical driving range of 300 miles.

The list price of the top-spec version of this car is more than £30,000 even after the £5,000 government plug-in subsidy, and used Amperas are relatively rare, so your budget of £15,000 will only buy a 2012 12-plate model with about 20,000 miles under its wheels. The vehicle gets a minimum of a one-year warranty when bought via Network Q, Vauxhall’s used car scheme, and the battery is covered by the balance of an eight-year/100,000-mile warranty from new.

If you’ll only be using the car for short trips, an all-electric vehicle could be a practical choice. The Nissan Leaf is the most popular and with good reason: it has a spacious cabin for five and uses sat nav and apps to locate vehicle charging points on your travels.

However, you are most likely to charge it at home, so it would be sensible to install a 32-amp charging point, which will charge the battery in four hours. On a full charge the Leaf has a maximum range of 124 miles.

For No range anxiety; distinctive styling
Against Prices can be high; limited availability; just four seats 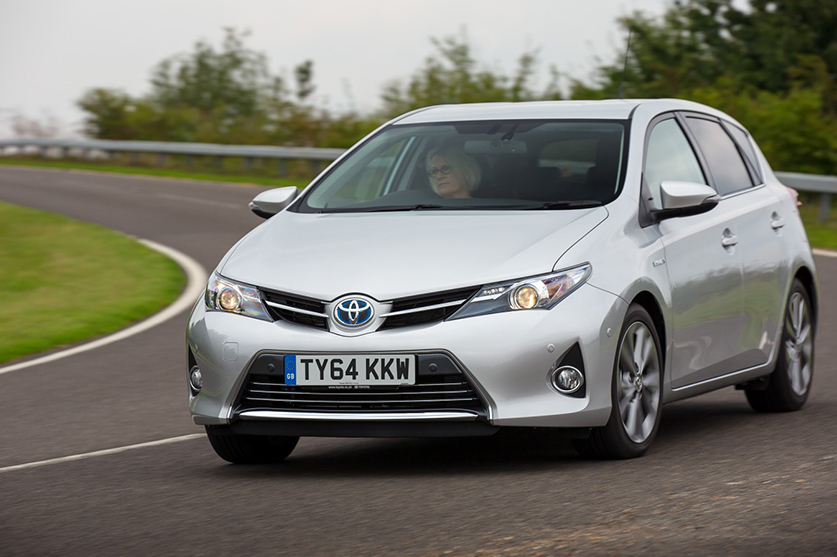 Browse the used Toyotas for sale at driving.co.uk 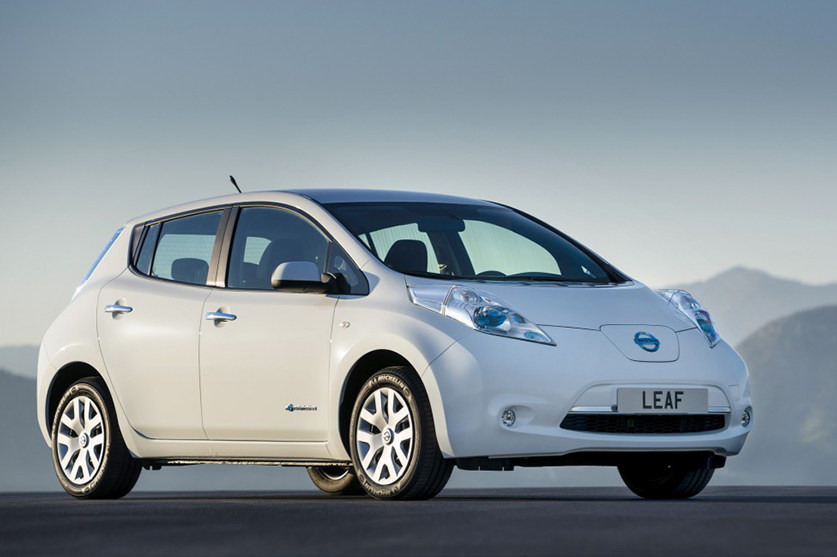 Browse the used Nissan Leafs for sale at driving.co.uk