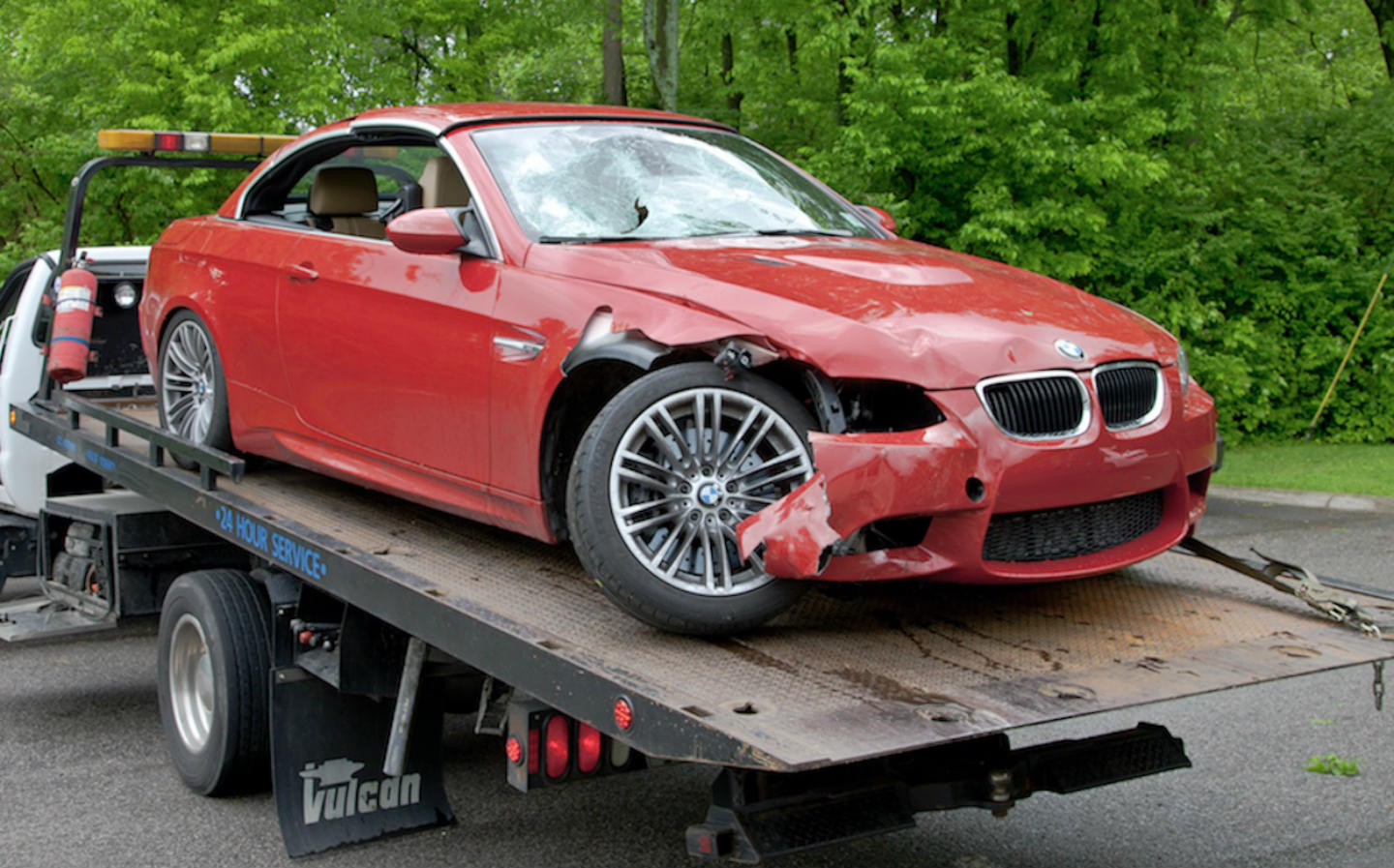 IF A car is damaged, for instance in a collision or flood water, the owner’s insurance company may deem it either unsafe or uneconomical to repair, if the cost to do so is a significant chunk of the value of the car. This is known as an insurance write-off.

But that doesn’t necessarily mean the car has to be scrapped; indeed, depending on the type of damage, it may still be perfectly safe to drive on the road.

In the UK there are four categories of write-off, ranked in order of the seriousness of the damage: A, B, S and N. Previously, the two less serious categories were denoted by C and D, but this was revised in 2016 to shift the focus towards structural and safety issues rather than merely focusing on the cost of repair.

Category A and B cars must be scrapped but that’s not necessarily true of Category S and N cars, so it’s important to take a look at what the various categories mean.

What are the write-off categories in the UK?

Category A: Cars that are so badly damaged neither they nor their parts must ever reappear on the road. Category A cars must be totally destroyed.

Category B: Cars that are damaged to the point where it would be unsafe for them to be driven ever again. Although salvageable parts from Category B cars can be reused to repair other cars, the chassis and body must be crushed.

Category S: Cars that have sustained structural damage such as a bent chassis or crumple zone. This kind of damage makes a car unsafe to drive until professional repairs are carried out, though the cost of doing so may outweigh the value of the car. Even after professional repairs, it may never feel the same to drive as before the damage.

Category N: Cars that have not incurred structural damage, but which may still be uneconomical to repair. An example might be an older low value vehicle with a dented body panel or bumper, the replacement of which may cost near to or more than the value of the vehicle itself. 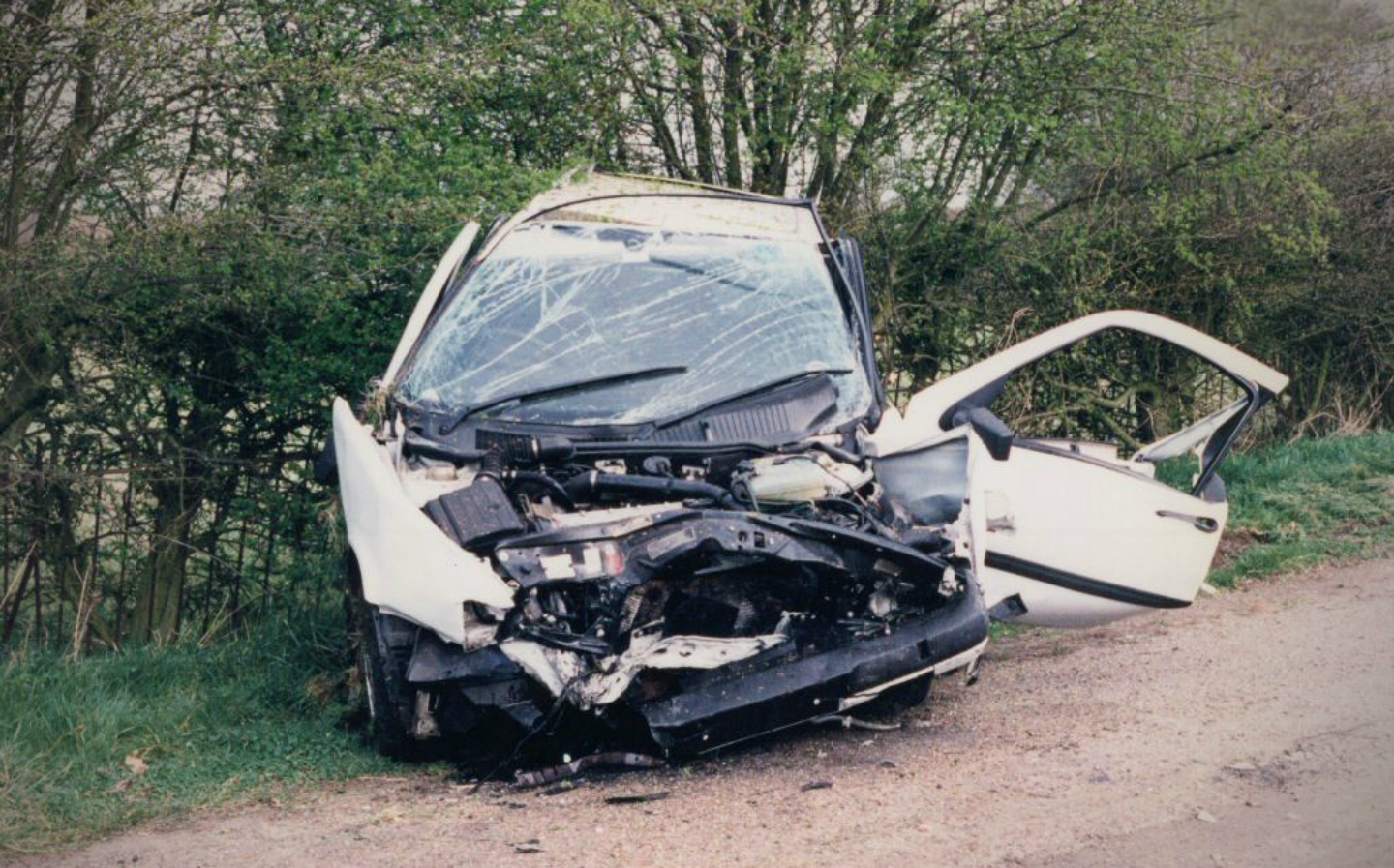 Why do insurance companies write off cars?

When it comes to Category A and B cars, insurance companies are legally obliged to write them off for safety reasons. With Category S and N, although repairs are possible, the write-off is made for economic reasons.

Insurance companies value the cost of repairs based on work being carried out using original manufacturers’ parts and by highly professional firms that may charge more than independent repairers. The lower the pre-agreed value of a car involved in an accident, the higher the likelihood that the insurance company will write it off even in the event of a minor accident incurring cosmetic damage.

As a result, many perfectly serviceable cars that have sustained minor damage are written off and scrapped. Some, however, may be bought back from the insurance company by the owner and sold on. 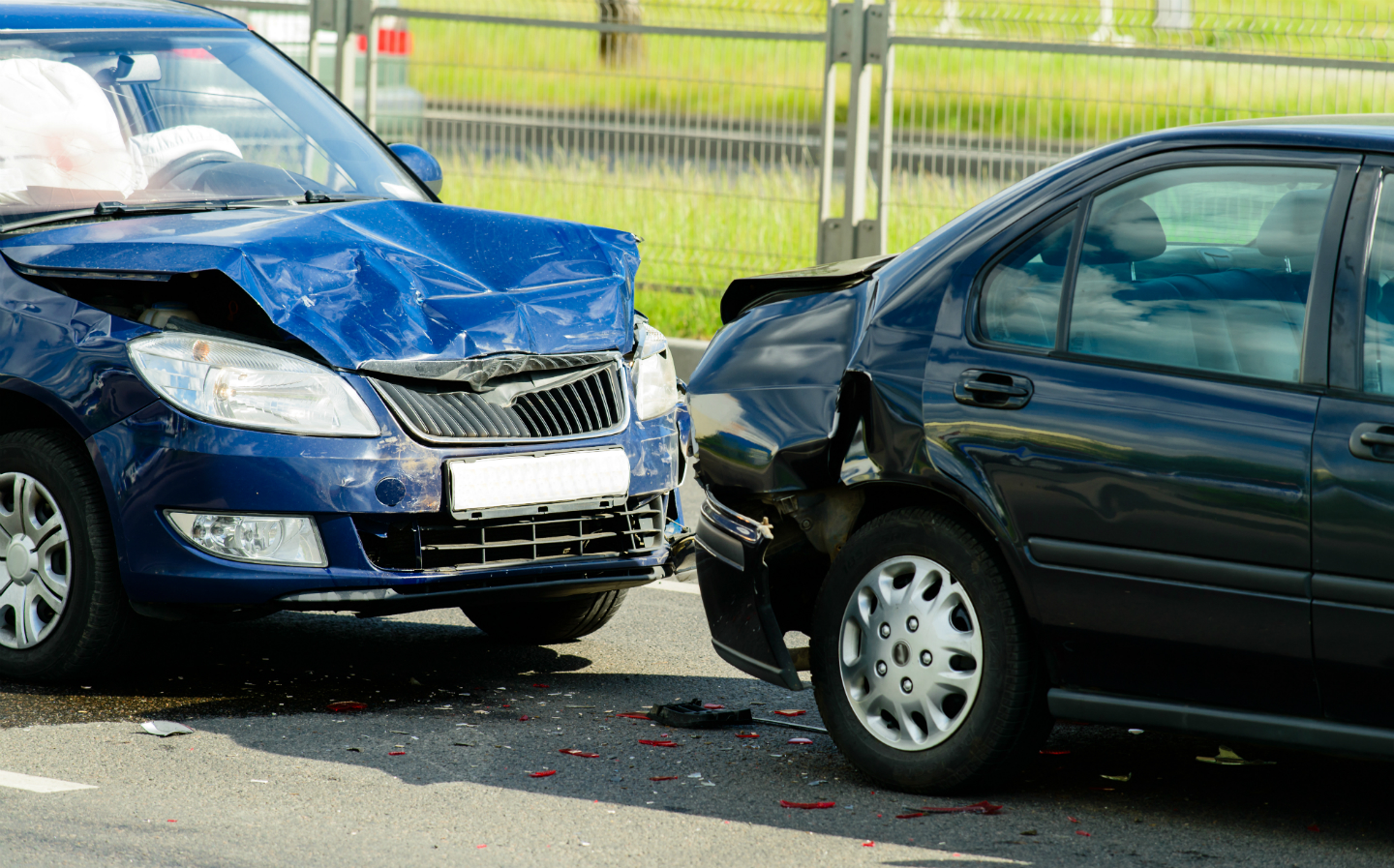 Should I buy a Category S car?

Generally, it’s best to avoid Category S cars. For cars that haven’t been repaired yet, it may be prohibitively expensive to repair any structural damage to a satisfactory standard.

For cars that have already had the work carried out, previous structural damage can mean that a car may perform dangerously in the event of another accident if the repair work hasn’t been carried out properly. Alignments may be out, too, which would mean handling characteristics would be sub-optimal and tyres may wear unevenly, for example.

Unless you have an engineer’s report certifying the quality of the work or if you’re in the motor trade and intend to carry out the work yourself, the average punter shouldn’t buy a Category S car.

Should I buy a Category N car?

For buyers going in with their eyes open, buying a Category N car may not be a bad idea, but there are a few caveats to be considered.

Firstly, a buyer should be sure that they know what they’re in for, so it’s a good idea to have a mechanic check the car thoroughly to make sure that damage isn’t more extensive than it first appears.

Secondly, some insurers may either refuse to insure a write-off or charge extra for it, so it’s best to check with the company in advance.

Lastly, if a vehicle history check shows a car to be a write-off and the seller doesn’t mention it, walk away. If a seller is hiding the fact that a car is a write-off, they could be hiding any number of other things.

With all of that considered, for those who can either live with some cosmetic damage or are willing to repair it themselves, buying a Category N car can either represent dirt-cheap motoring or a more affordable means to get behind the wheel of what would otherwise be a higher-value car. Even if insurance costs are a little bit higher, it’s worth considering whether the saving made by buying a Category N car outweighs any premium increases.

Resale values for previously written-off cars tend to be lower, so there’s a chance to bag a bargain, especially if you’re not overly worried about the resale value once you’re done with the car and intend to run it into the ground.

In short: while buyers should proceed with extra caution when buying a Category N write-off, they can potentially represent excellent value and may be a good option for those drivers motoring on a budget or who fancy a bit of a project. 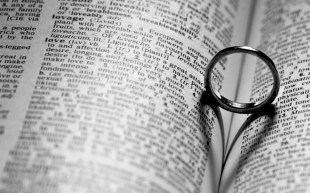 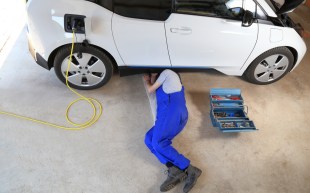 Lower servicing costs are one thing that keeps the cost of electric vehicle ownership down. But what does an EV service involve? 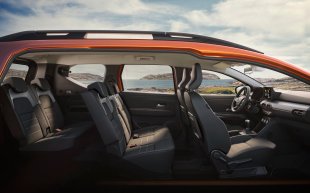