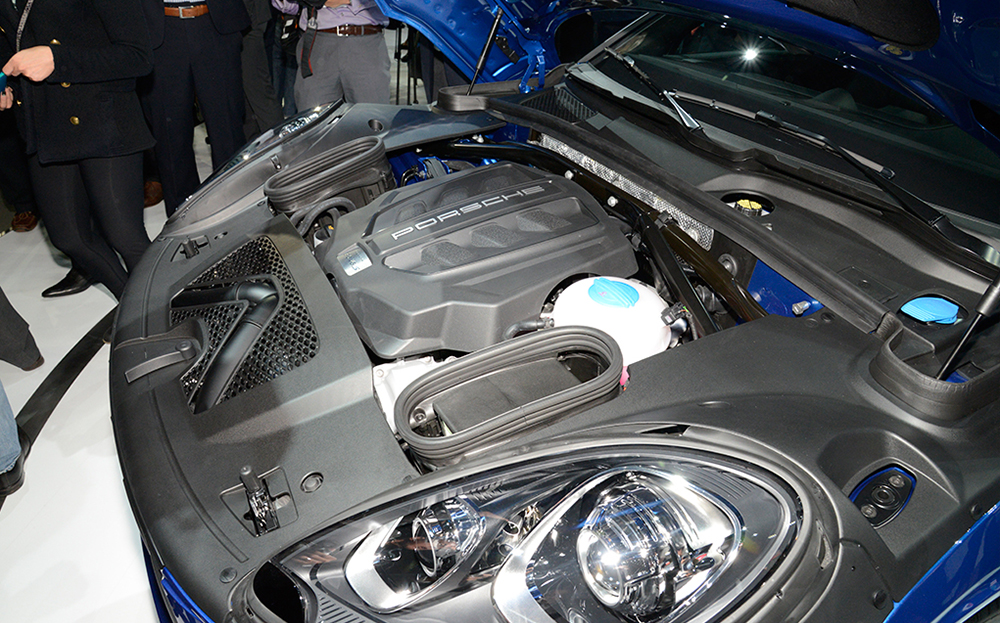 Q. I notice that more and more manufacturers are using the same engines in different models in various states of tune. I’m trying to choose between two Porsches: the Macan S with 335bhp and the more powerful (but more expensive) Macan Turbo with 394bhp. The Macan S shares an engine with the Panamera S, which produces 414bhp. What’s to stop me buying the cheaper Macan S and having the engine remapped to boost its power?
HM, Billingsley, Shropshire

A. You’re right: the two Porsches — the Macan S and Panamera S — use one basic 3-litre engine with different power outputs, although the 3.6-litre Macan Turbo is a larger unit. But engines that appear to be the same are actually often quite different, not just electronically but mechanically too. Other components such as the brakes and suspension, will also differ.

For example, engineers will alter the way fuel and air enter the engine and get compressed. More powerful units will also need stronger versions of many components to cope with the extra pressures and stresses. And in some cases the gearbox/ drivetrain may also be different — although that does not appear to be the case with these Porsches.

Remapping, or chipping, a car to increase power slightly or in order to improve fuel efficiency is something many drivers now do. However, hiking the power by up to 79bhp and expecting the vehicle to handle and perform safely is a different matter and we would advise against it.

You should also beware of remapping the engine for other reasons, not least that it would invalidate the warranty and reduce the car’s resale value. If it makes you feel any better about the extra cost, the Macan Turbo also comes with sat nav as standard.