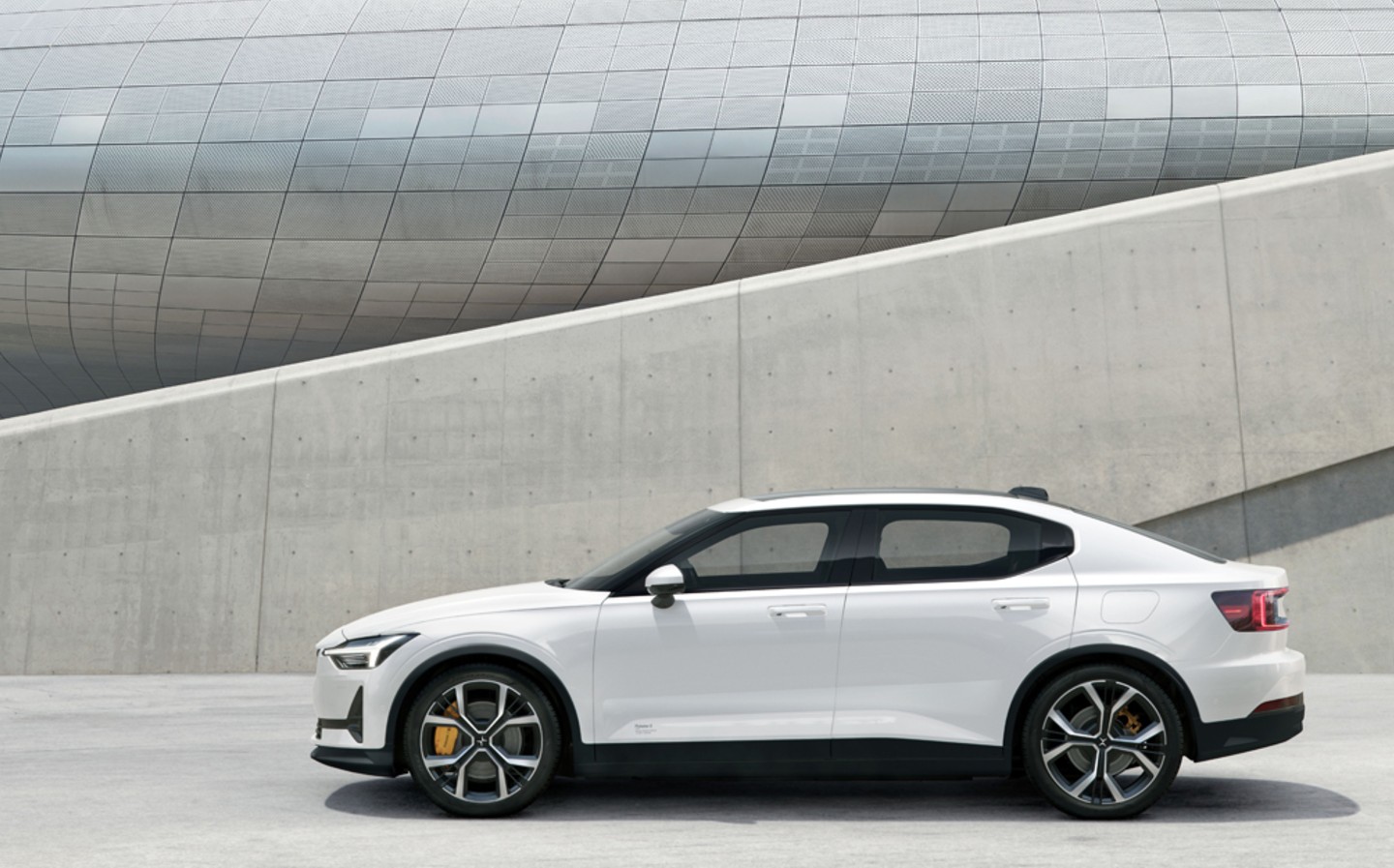 If the electric car is an idea whose time has come, it’s been a long wait. Almost 200 years, in fact. The first experimental battery-powered carriage was created in Hungary in 1828; by 1900 a third of cars on the streets of New York were electric. But with the invention of the electric starter motor for petrol cars and the comprehensive success of Henry Ford’s affordable 1908 Model T, the combustion engine assumed dominance throughout the 20th century. And the string of ingenious machines attempting a return to electric in the following 100 years all had technological limitations which meant they rusted into obscurity.

So with accessible motoring came decades of worsening pollution. By the turn of the millennium, a quiet revolution was underway. Celebrities were papped pulling up to LA grocery stores not in snarling sports cars but functional hybrids, while behind the scenes engineers puzzled over ways to improve batteries – lithium-ion being the real breakthrough.

Zippy pure-electric roadsters followed, then more practical EV hatchbacks and saloons. Company car fleet managers balancing budgets began to ponder the appeal of zero emission vehicles that didn’t need to be filled with costly petrol or diesel, instead returning to base to power up on a cheaper overnight electricity tariff, and that attracted much more favourable tax benefits as well. Murmurings about climate change grew into global school strikes, direct action and consumers voting with their wallets. 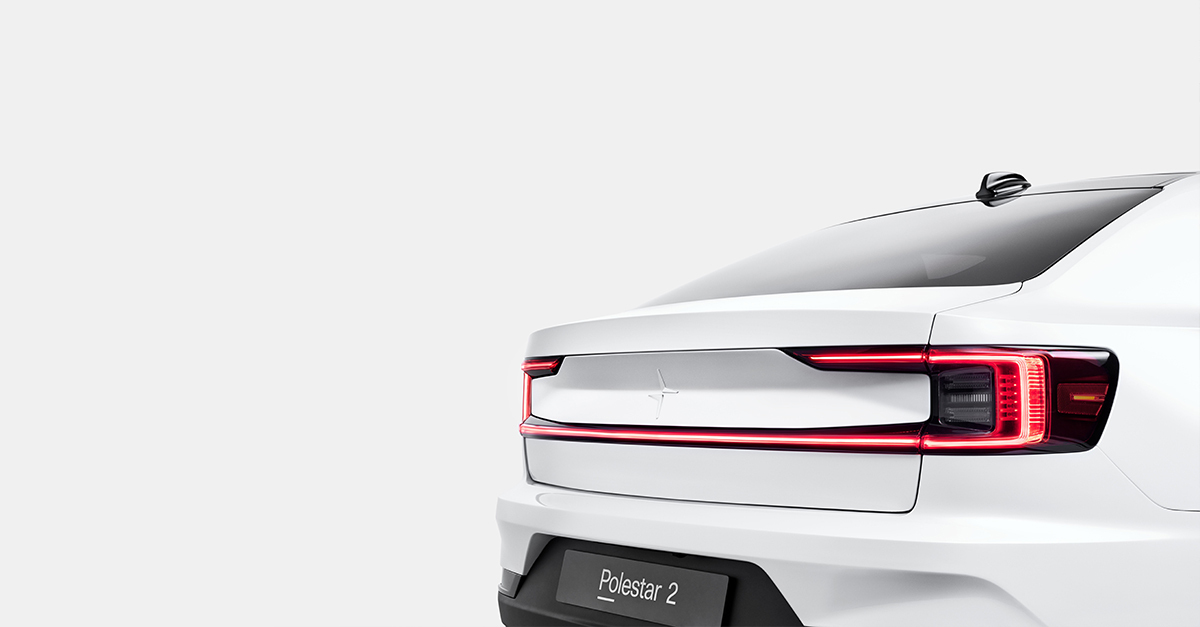 At the end of 2020, the UK government brought forward the deadline for ending the production of new petrol and diesel cars to 2030. Ministers pledged to invest in infrastructure worthy of a fully electric Britain with the aim of hitting net zero carbon emissions by 2050.

Electric vehicles are thus rapidly encroaching on the mainstream, with traditional manufacturers slotting in pure electric options alongside the usual forecourt fodder. A rapacious take up of electric tech from prestige marques means “electric vehicle” is more likely to describe a 260mph hypercar than a dozy milk float.

Yet drivers report feeling confused about the ethics and genuine environmental benefits of EV ownership, with questions about murky practices behind battery production, declining battery life, battery disposal and “dirty” electricity from coal fired power stations powering the clean revolution. All questions with surprisingly reassuring answers, it turns out. 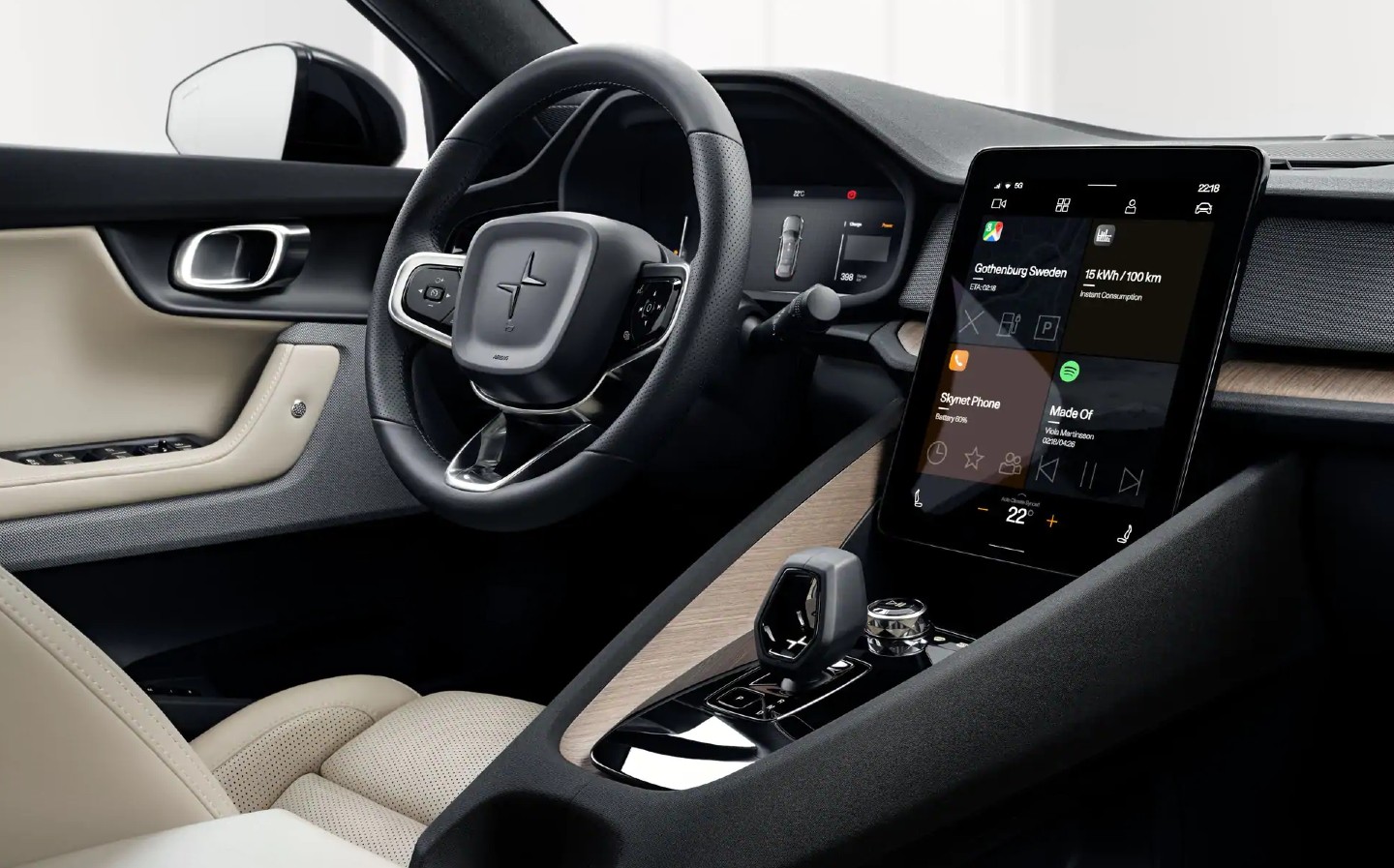 Polestar, the Swedish premium electric performance car brand founded by Volvo Cars and Geely Holding, was established in 2017 with the goal of setting a new industry benchmark for performance vehicles. The company aims to innovate with new tech and strives for net zero emissions while working with the world as it is, reporting honestly on emissions and production so consumers aren’t left in the dark.

The Polestar 1 plug-in hybrid went on sale in 2017, followed by the new pure-electric Polestar 2 in 2020. The goal with Polestar 2, explains CEO Thomas Ingenlath, was to “evaluate every element”, each component created with sustainability in mind.

“Polestar 2 represents a bold step towards a more sustainable life,” says Ingenlath. The company’s first pure electric model has won plaudits and awards, taking on the top, established electric car makers with a long-range battery, performance and chassis dynamics that set new standards in driver engagement. If others showed electric cars can be fast, Polestar shows they can also be fun.

And engineering in performance is only part of Polestar’s modus operandi. The company’s “every element” ethos involves a ground up approach to sustainability. This includes the cabin, with head designer Maximilian Missoni going for “entirely new aesthetics” through innovative materials while maintaining high-end design and luxury. Polestar 2 interiors are already vegan as standard and research is underway to use sustainable or recycled components in future Polestar vehicles that the company believes will set new industry standards. 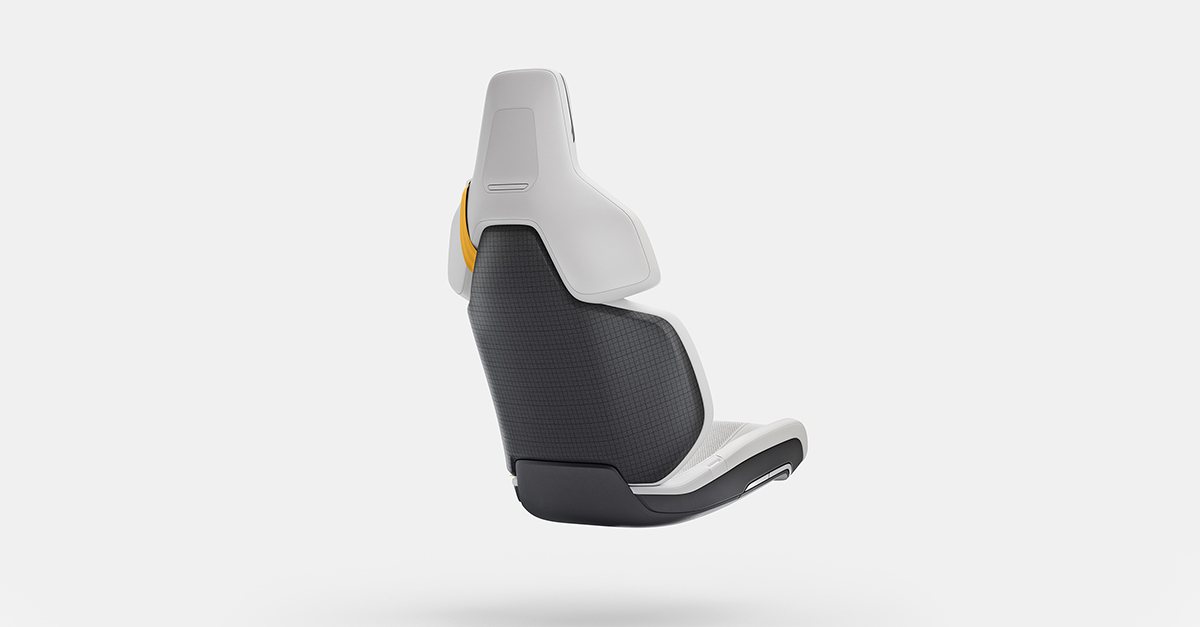 Polestar has partnered with Bcomp to make use of their game-changing and sustainable materials
One example is a lightweight bio-material composite using flax – grown in rotation programmes to avoid competing with food crops – that’s being tested for interior panels, while recycled PET bottles, fishing nets and waste from cork production could turn up in seat surfaces, components and carpets.

Polestar has also taken steps to ensure no component is sourced at the expense of environmental damage and human rights. Concern has been growing, for example, over unregulated mines in the Democratic Republic of Congo linked to child labour that supply an estimated 60 per cent of the world’s cobalt – cobalt being a key component in the production of electric car batteries, as well as those in mobile phones and laptop computers. Polestar has partnered with battery makers CATL and LG Chem in an agreement on strict sourcing guidelines and responsible supply chains.

A noticeable trait of new EV manufacturers has been a push to share ideas and inspire the market as a whole, getting emission-producing cars off the roads while tempting drivers with pioneering tech. Polestar’s commitment to inside-out sustainability and its call for sector-wide transparency are the next steps in a motoring revolution.