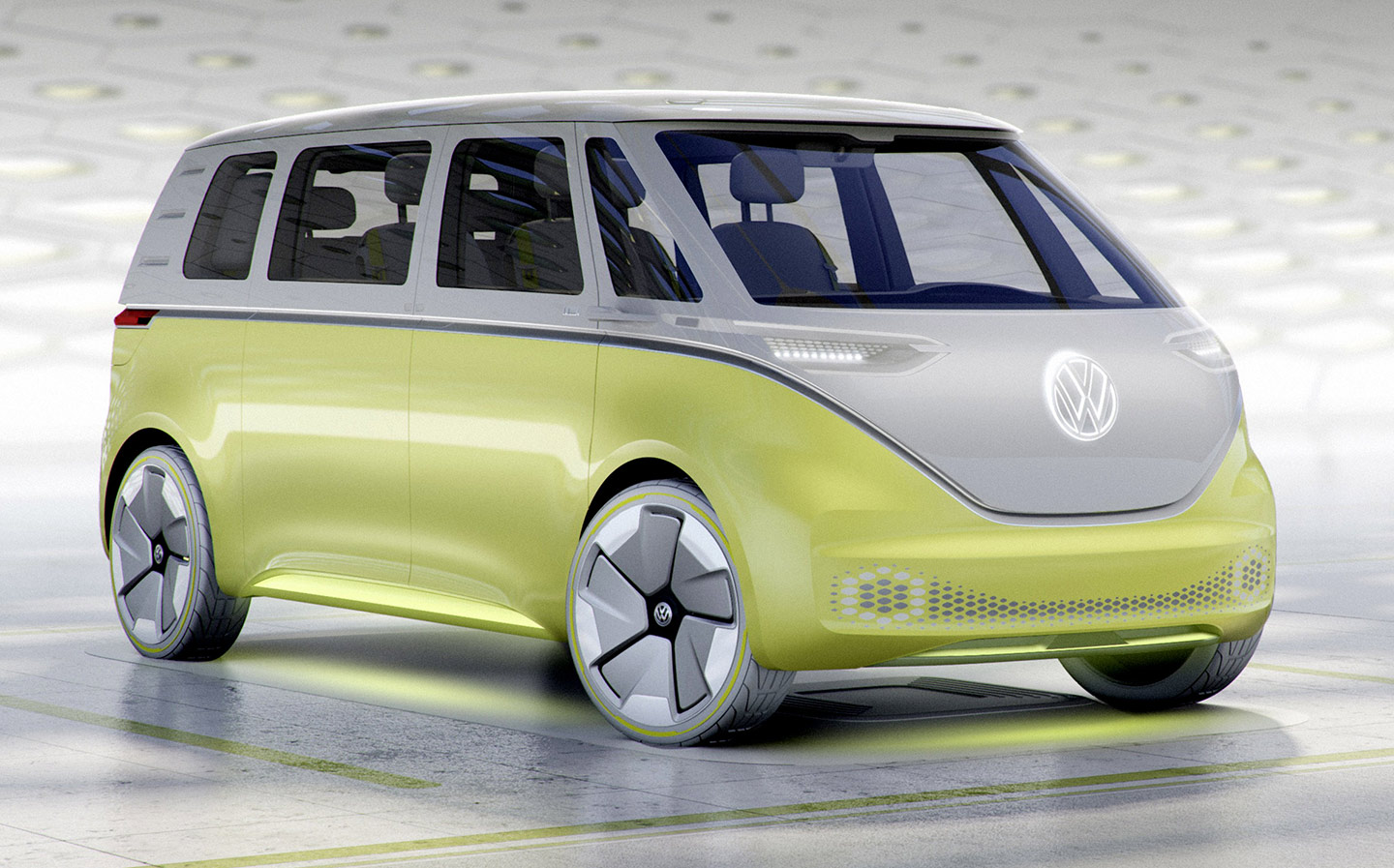 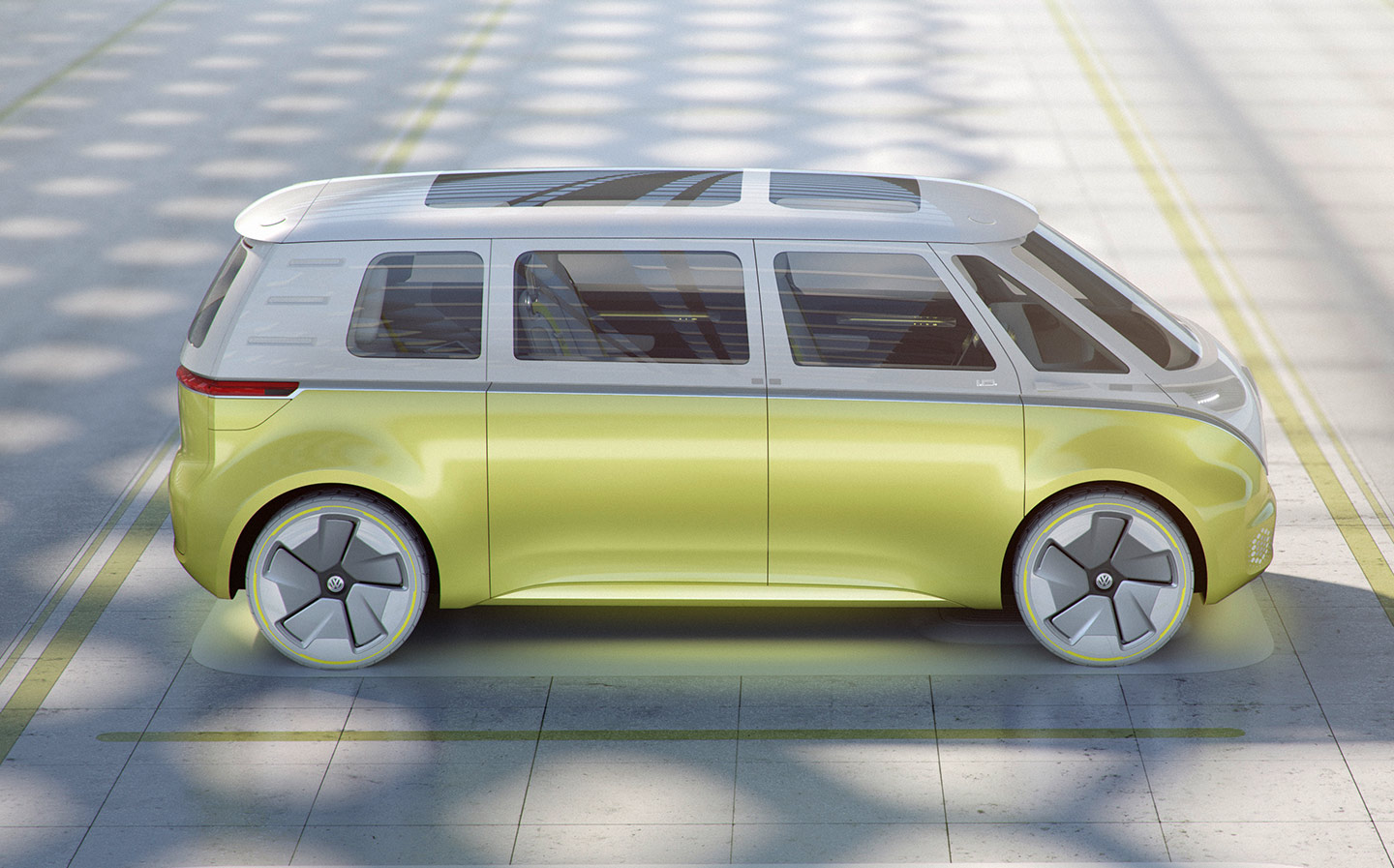 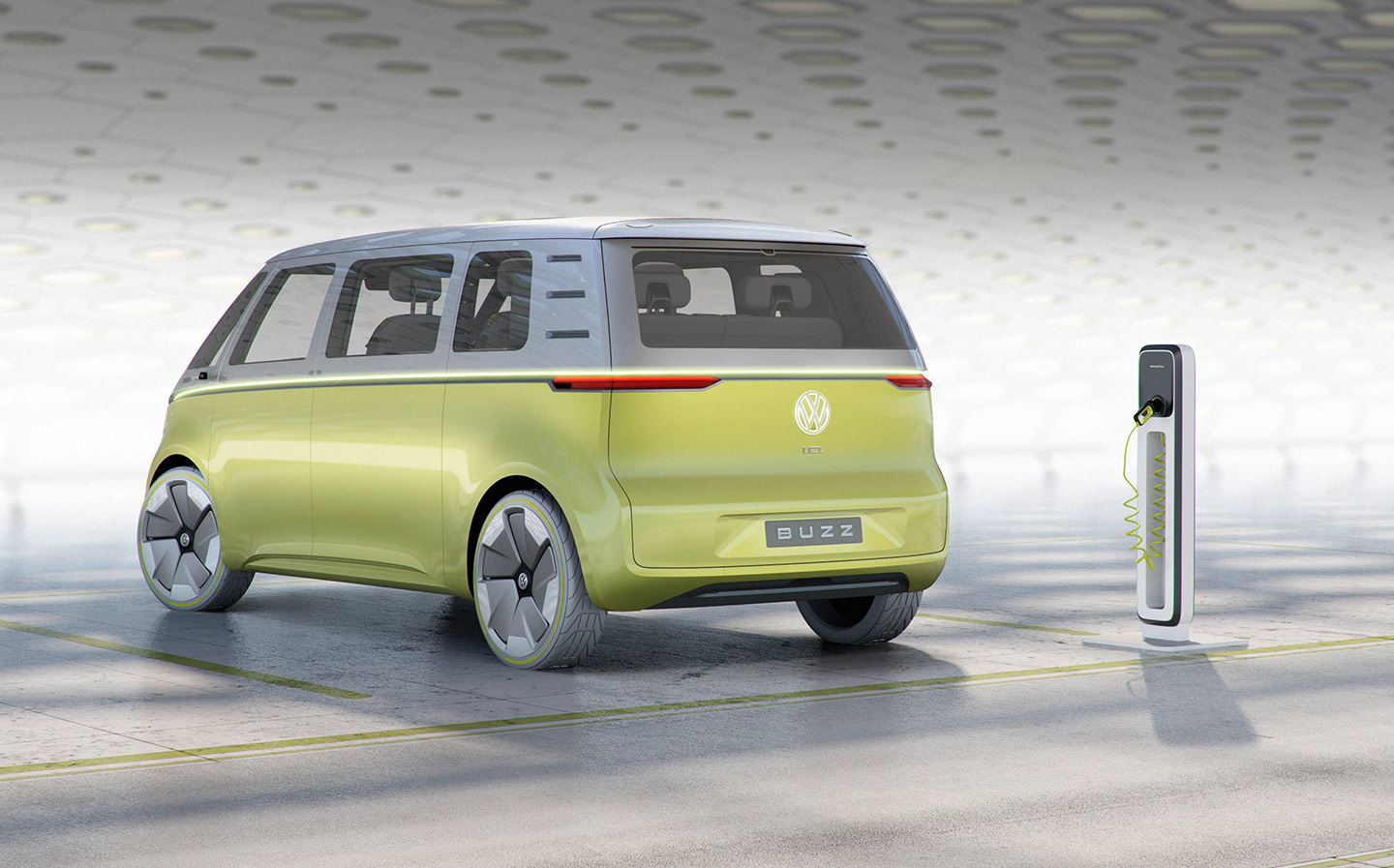 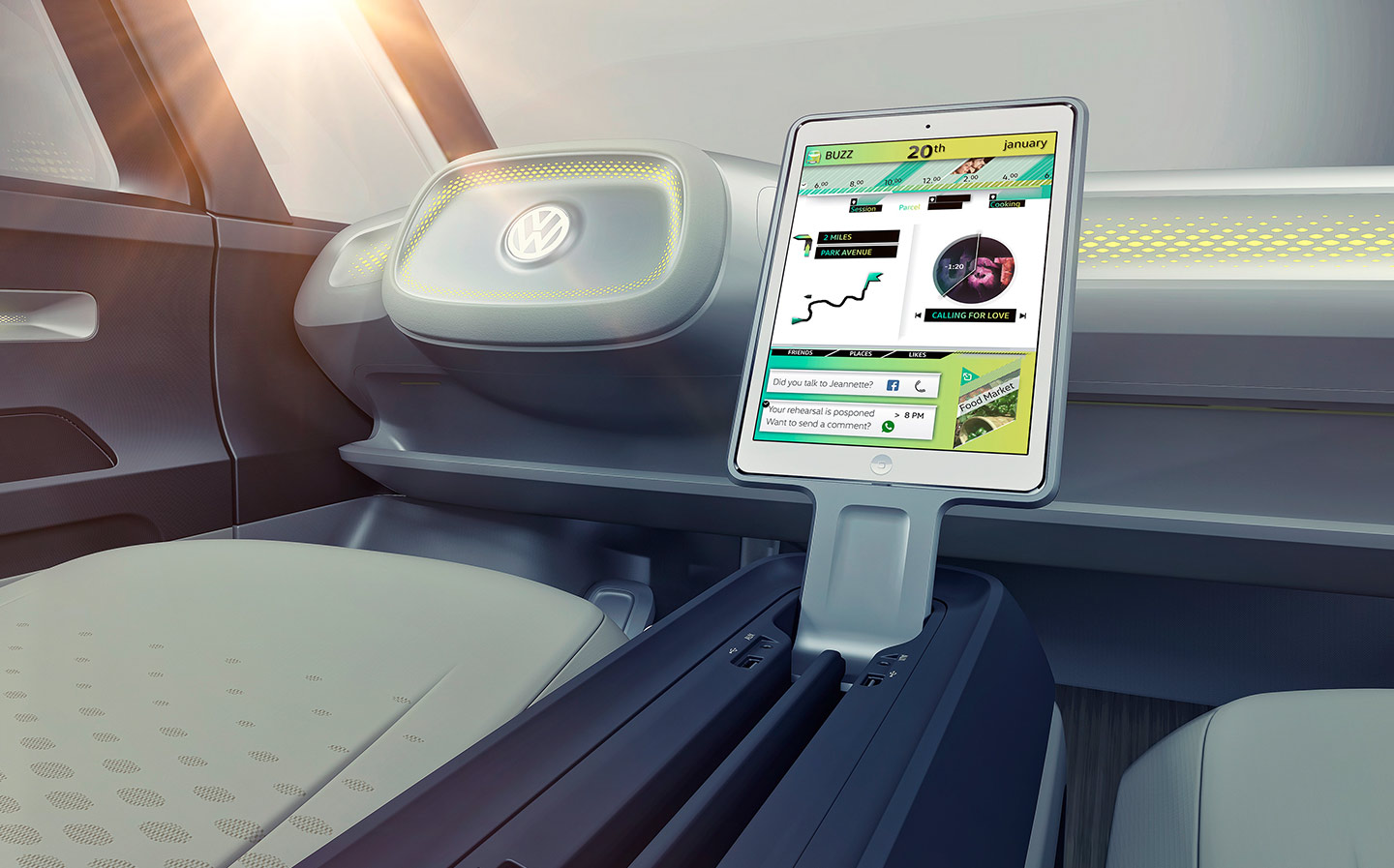 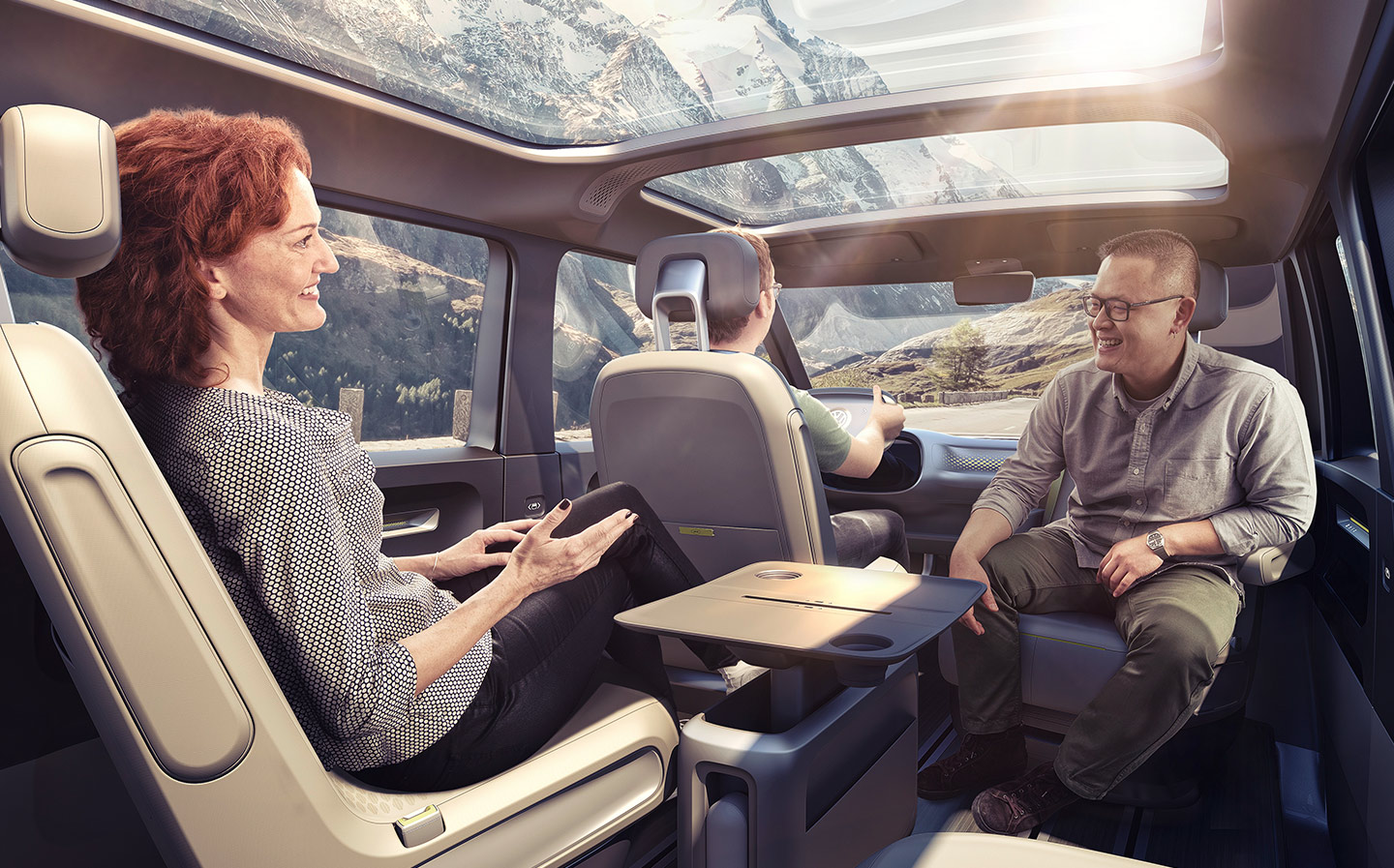 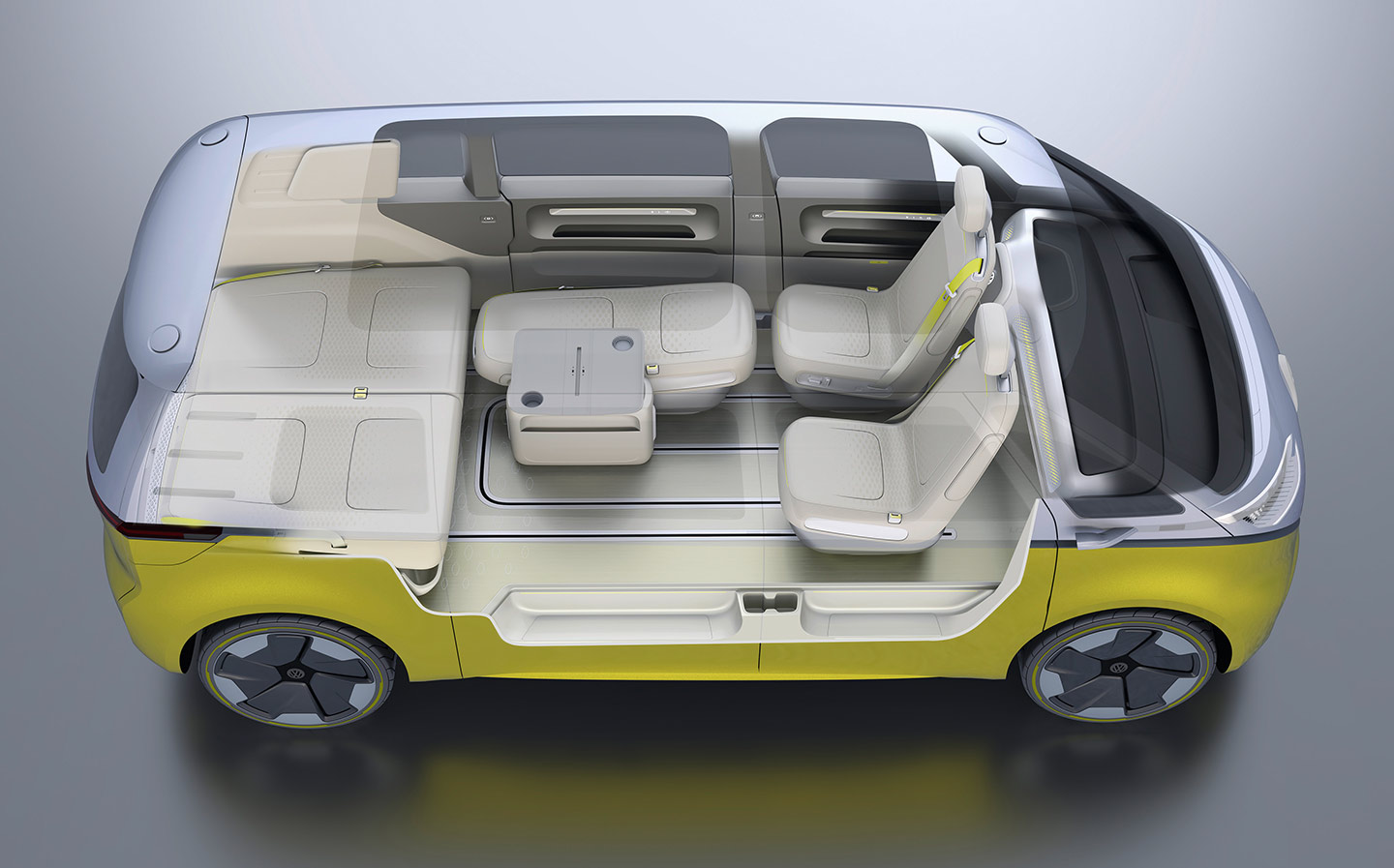 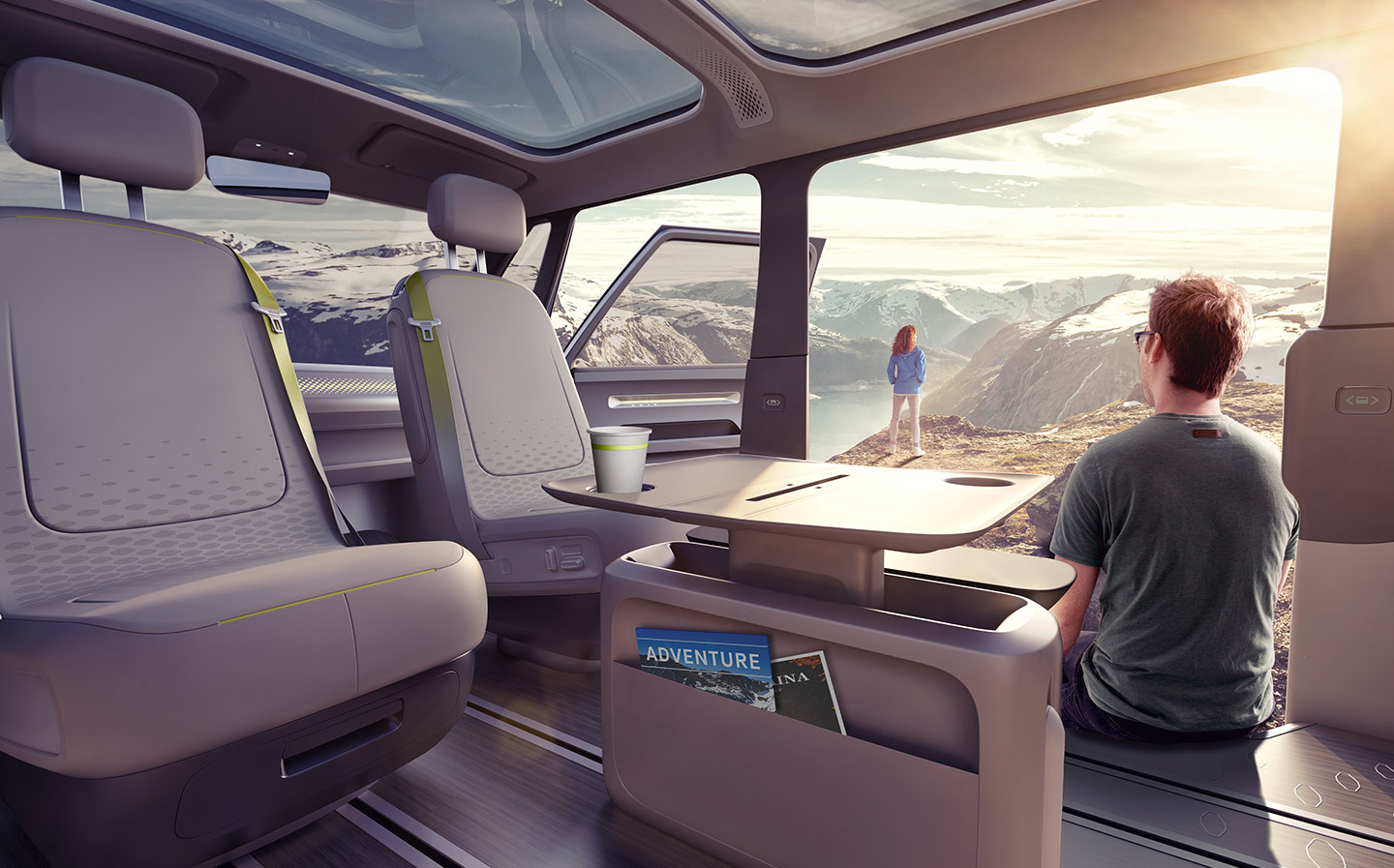 LIKE A faded pop star rereleasing a hit record, Volkswagen is planning to bring back the camper, one of its most popular models, as it tries to rebuild its reputation in the wake of Dieselgate.

The ID Buzz concept, shown at the Detroit motor show, hints at what’s to come. Its design carries hints of the Type 2 original, including two-tone paintwork, but there’s not a split-screen in sight, and batteries and electric motors replace the air-cooled engine.

View the Volkswagens for sale on driving.co.uk

In contrast to the camper, which could often be found holding up traffic, the Buzz can go from 0 to 62mph in five seconds and boasts a range of more than 300 miles. A rapid charger will boost the batteries to 80% full in just 30 minutes. VW is aiming for an impressive range of 373 miles on a single charge of the battery. As this is just a concept, pricing is yet to be decided.

Stung by the damage to its environmental credentials, VW plans to launch a ride-sharing service in 2020, and have a wide range of electric vehicles by 2025. Although VW ended sales of the camper in Britain in 1979, the model has remained the choice of adventurous souls, and the prices of well-cared-for examples continue to rise.