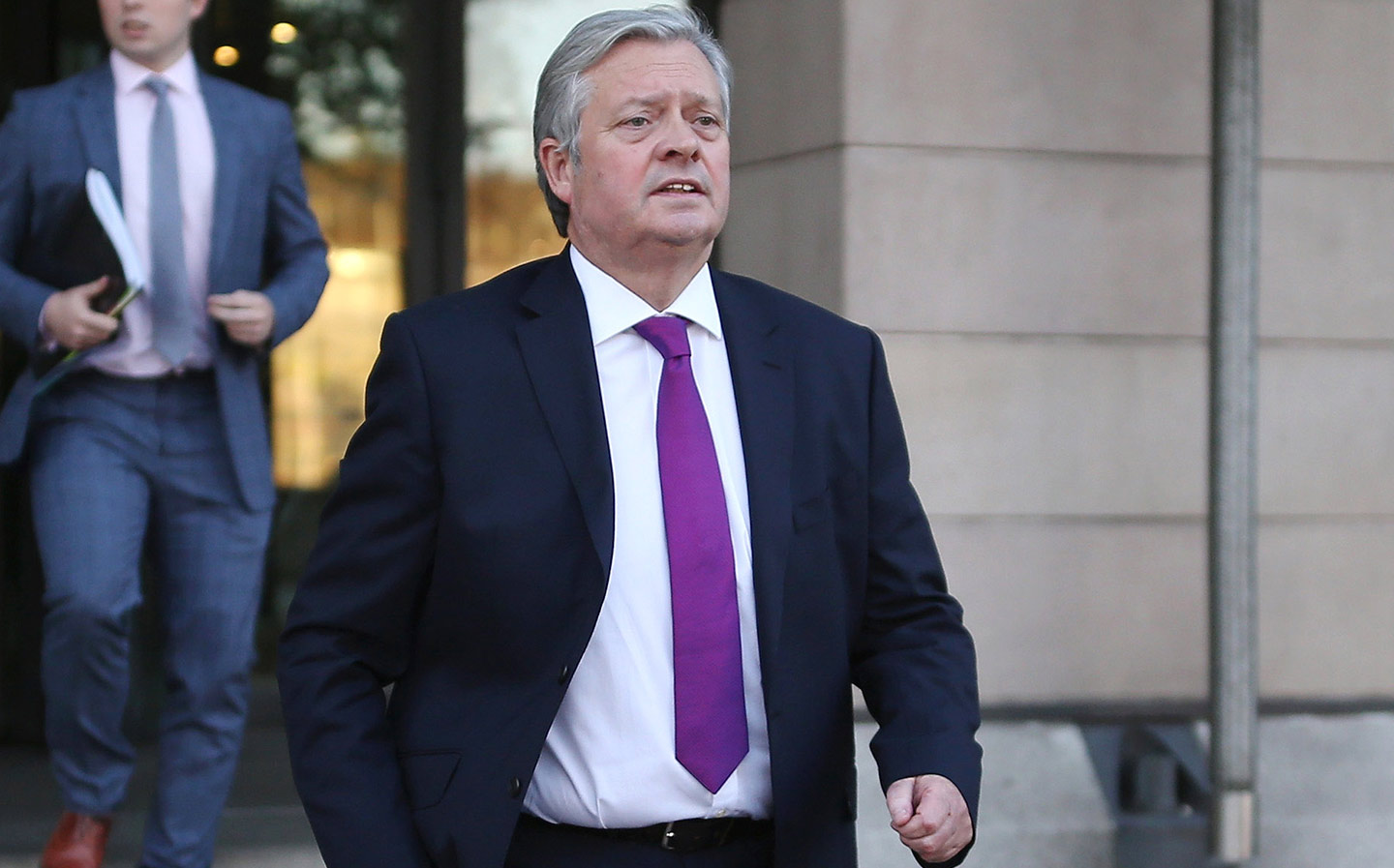 MPs condemned the boss of Volkswagen in Britain for telling “blatant lies” after he denied that the carmaker deceived customers during the diesel emissions scandal.

Paul Willis (pictured) played down the affair that led to the recall of 1.2m vehicles in the UK as the German car company fights a potentially huge compensation claim from British motorists.

Appearing before the transport select committee, the managing director of Volkswagen UK said that it had “not misled customers in any way” and denied that it fitted “defeat devices” to European cars to cheat emissions tests. The recall was being carried out even though “there is nothing wrong with any of [the cars] at all”, he claimed, and was designed simply to “remove any doubt” in motorists’ minds.

His comments brought claims that VW was trying to minimise the chance of British drivers winning a compensation claim. More than 31,000 owners are demanding about £3,000 each. If all affected owners signed up to the legal action, the company could face a £3.6bn bill.

Across Europe, 8.5m VW cars are being recalled after the use of devices that made air pollution controls work properly only in the laboratory was exposed in 2015.

Graham Stringer, a Labour MP, said: “I have sat on select committees for 20 years and I have never seen somebody come along and blatantly lie to a committee.” John Hayes, the transport minister, said that VW’s position was “little short of ridiculous”.

In the US Volkswagen has reached a $15.3bn settlement with owners. A VW source said that European cars had software that recognised whether vehicles were in laboratory testing mode, which was not the same as a defeat device as defined under US law.