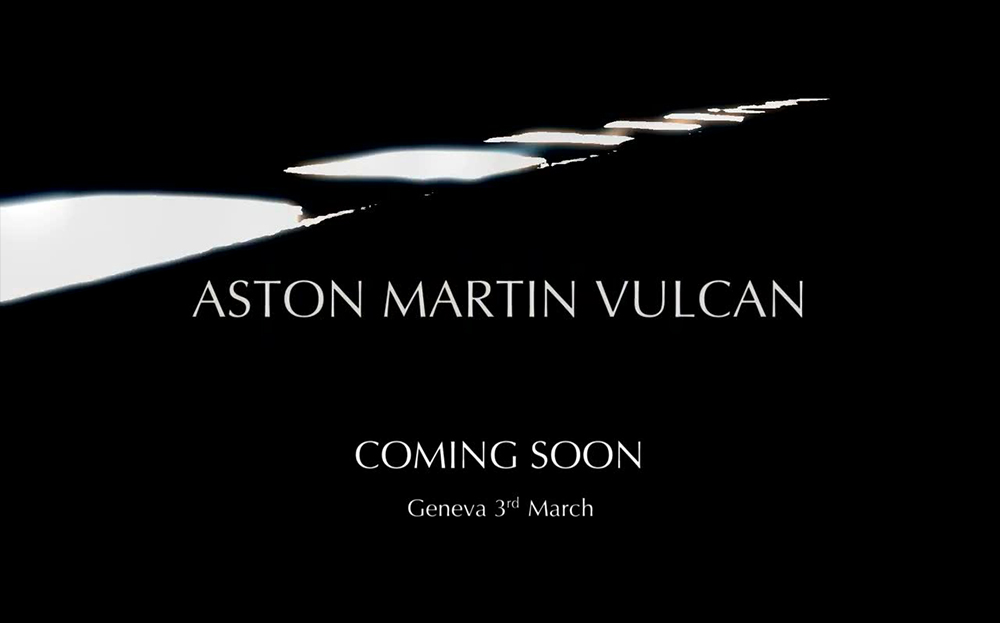 THE VIDEO gives precious little away, but the sound of the engine hints at great things to come: Aston Martin has announced it will reveal a new supercar at the Geneva motor show next month, called the Vulcan.

The British car maker is saying nothing other than: “Something very special – coming soon”. So speculation is rife that the Vulcan could be a track-only supercar that will compete with the McLaren P1 GTR and Ferrari FXX K.

The latest sports supercar Aston Martin offered was the One-77, a limited-edition, £1m two-seat coupé that received mixed reviews.