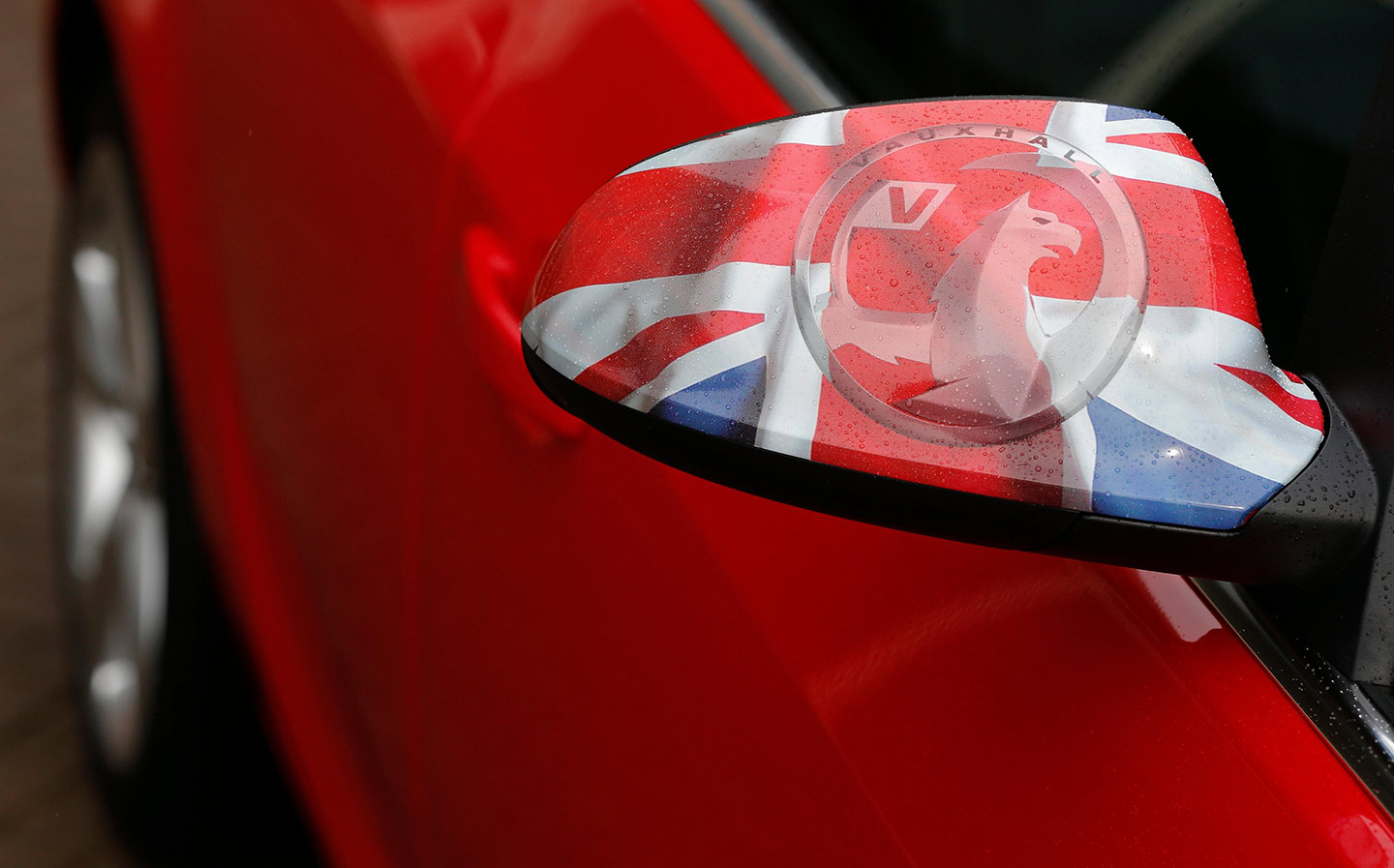 VAUXHALL workers are likely to take a significant cut to their pensions before any decision about the long-term future of their jobs after the sale of the UK-based automotive group to PSA Peugeot Citroen.

The French carmaker last week signed a deal with Vauxhall’s US parent General Motors to take control of its European operations — Vauxhall and its larger German sister company Opel.

The deal, which was billed as a €2.2bn (£1.9bn) takeover by PSA, will actually end up with GM making substantial payments to the French group to take the chronically loss-making GM Europe off the hands of the Detroit-based company

PSA is paying a knockdown €1.3bn for GM’s ten automotive plants in Europe, including Ellesmere Port in Cheshire, the home of the Vauxhall Astra, and the Vivaro van-making factory in Luton.

It is also paying half of a further €900m to take control of GM Europe’s car financing arm in league with BNP Paribas.

However, details of the deal reveal that GM is paying PSA €3bn (£2.6bn) for the French company to take on some of its pension schemes in Europe while retaining other significant retirement liabilities including the Vauxhall scheme in the UK.

“Once pensions are properly taken into account it is costing GM at least €4bn (£3.5bn) to get rid of its European business,” John Ralfe, an independent pension consultant, said. “Although GM is receiving €2.2bn it is also paying PSA €3bn to take on some of the German pensions, so that is a net cost of €800m (£697m).

“But GM also retains all the UK, and some of the German pensions. We don’t know the precise value, but it will be a liability of over €3bn.”

While the historic liabilities of the 15,000-strong Vauxhall scheme stay with GM, the pensions arrangements for current workers are set to be cut.

“At the moment the Vauxhall workers are in a generous defined benefit pension, based on their salary and years service,” Mr Ralfe said.

“PSA has not said what sort of pension they will get under their ownership but it is likely to be a defined contribution, with no guaranteed pension. This change will be a fall in overall pay and perks of between 10% and 15%.”

After days of speculation, Vauxhall workers — nearly 2,000 at Ellesmere Port, 1,400 in the Luton van factory and a further 1,400 in support and head office functions in Luton — appeared to have been offered a lifeline by PSA’s chief executive Carlos Tavares.

He indicated that irrespective of Brexit and whether Britain stayed in the single market or the customs unions, the enlarged group could continue to invest in Britain with the support of the UK government.

“There is the Brexit and the risk and the opportunity to have inside the UK some manufacturing plants in case we have a hard Brexit,” he said. “All of this represents opportunities that we want to tackle. If it is a hard Brexit the [UK] supplier base needs to be developed and this is something the UK government completely understands.”

PSA is committed to providing work on the current production run of the seventh generation Astra at Ellesmere Port which runs to 2021; and the current generation of the Vivaro is planned to stay in production until 2025.

A spokesman for PSA indicated that if Britain quit the single market and the customs union, and if cross-border tariffs came into play, then the French group could look at investing in the supply chain in Britain and continue to supply UK customers within its own borders unmolested by international trade costs.

That would appear to favour Luton, a third of whose annual 73,000 production remains in the UK to satisfy light commercial vehicles demand in a market that is dominated by Turkish-built Ford Transit vans.

Of Ellesmere Port’s annual 120,000 production, more than four fifths is bound for export to the Continent and especially the German market. 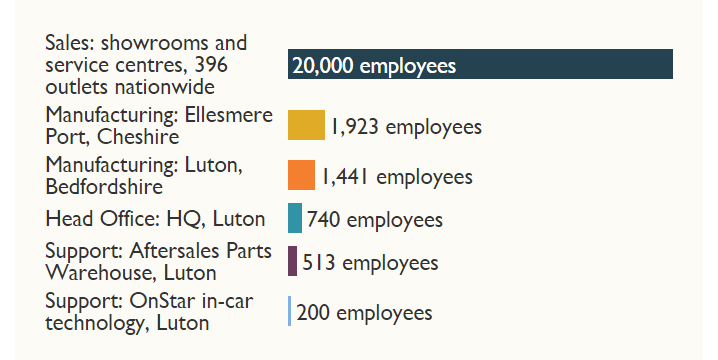