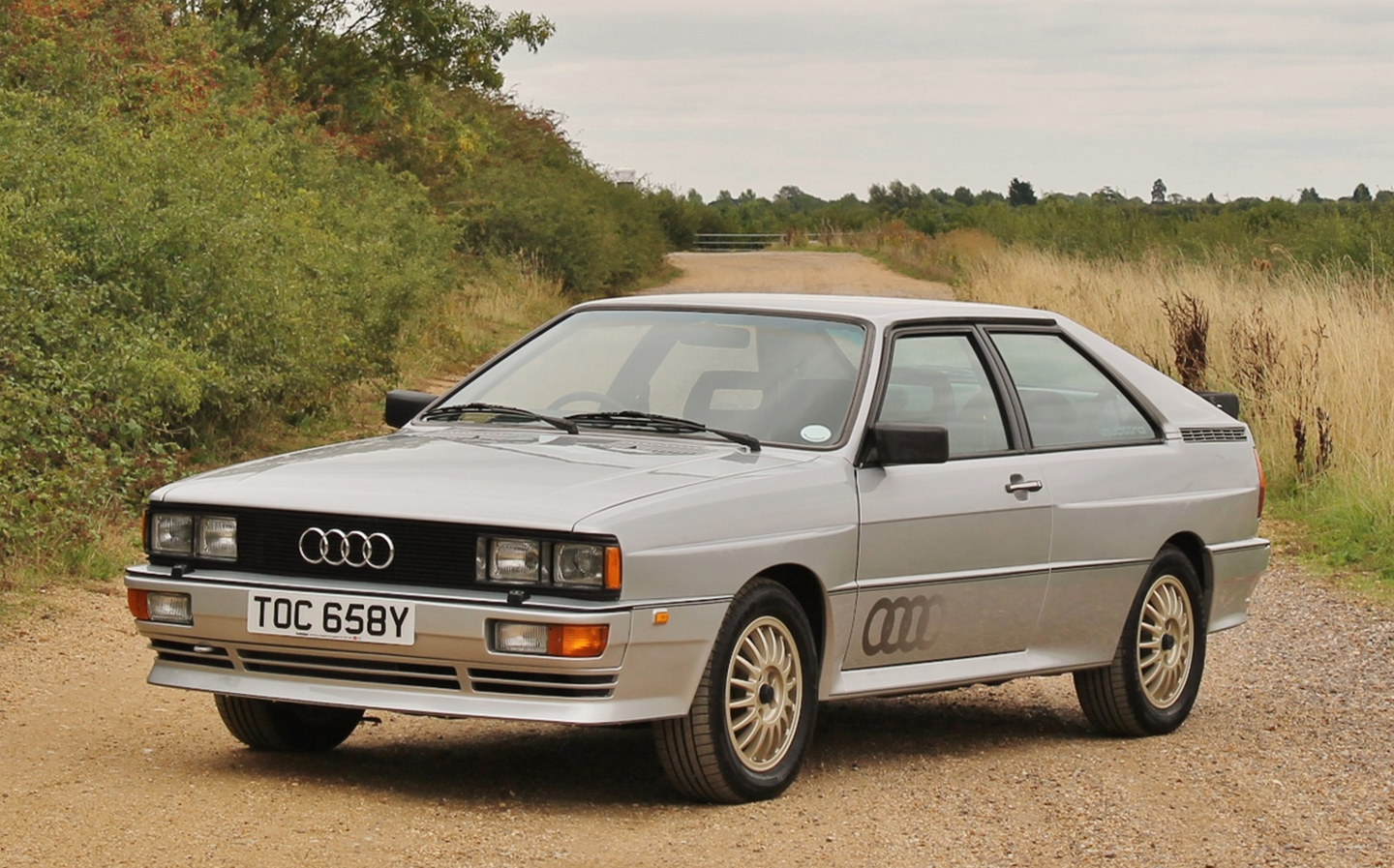 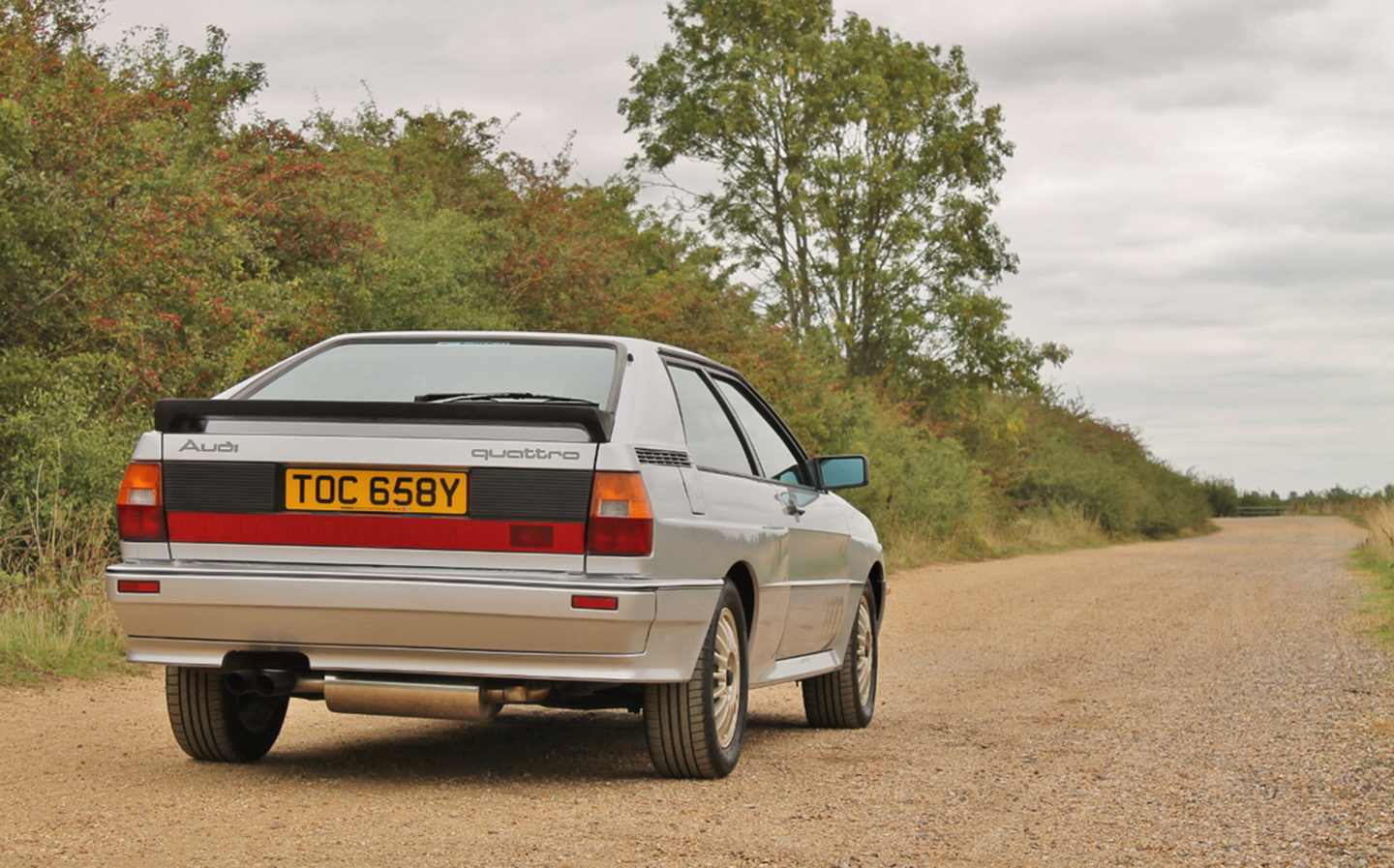 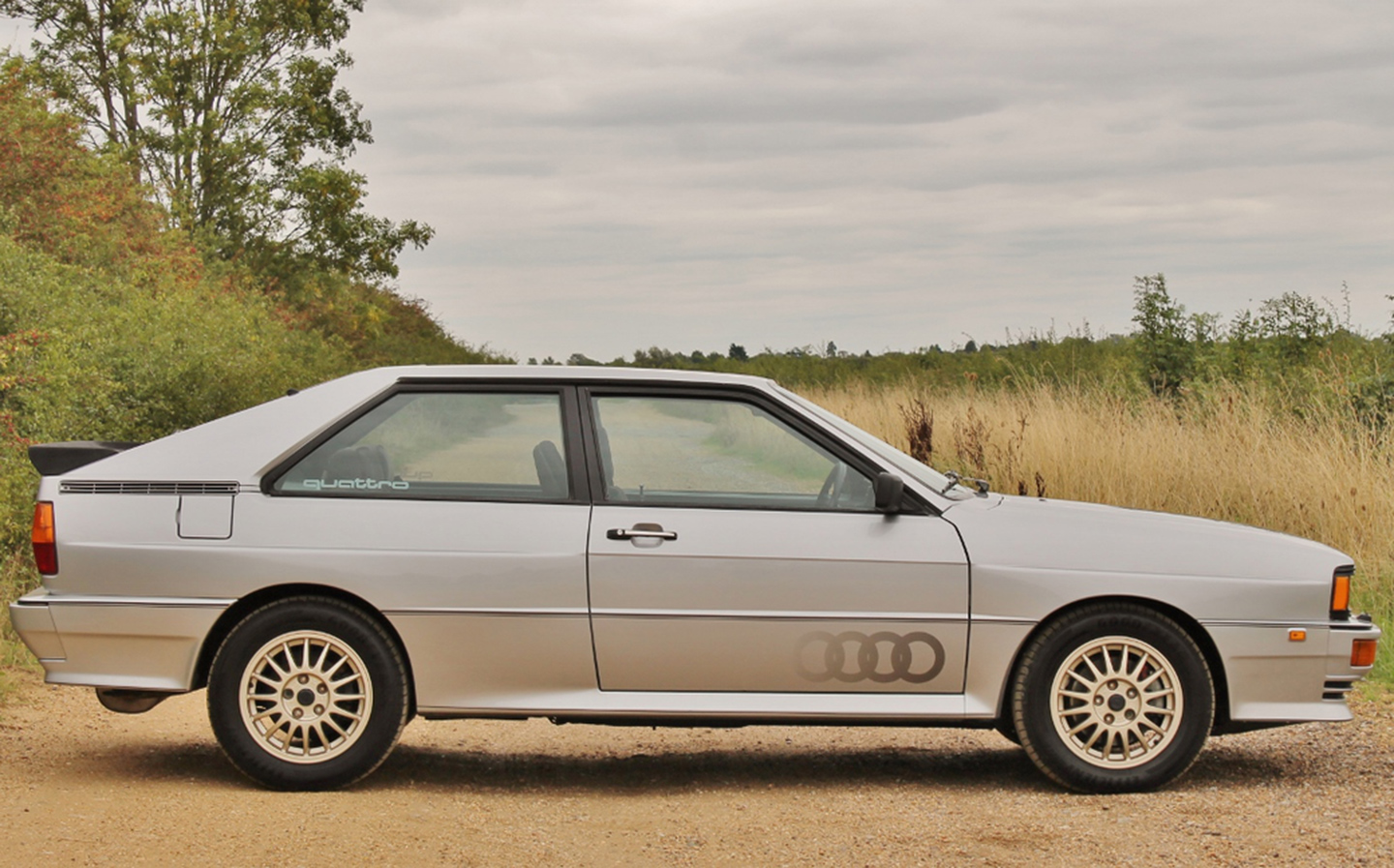 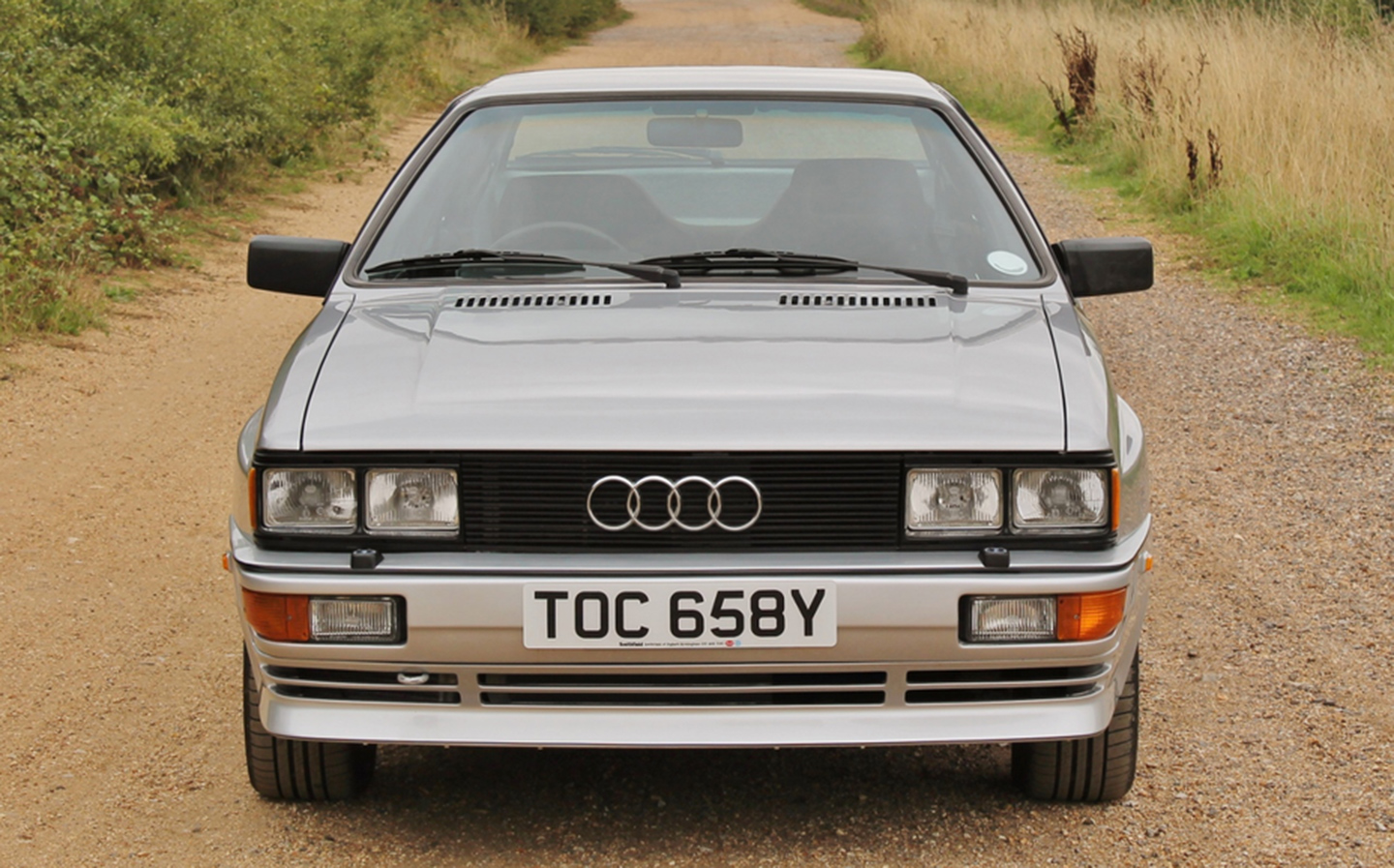 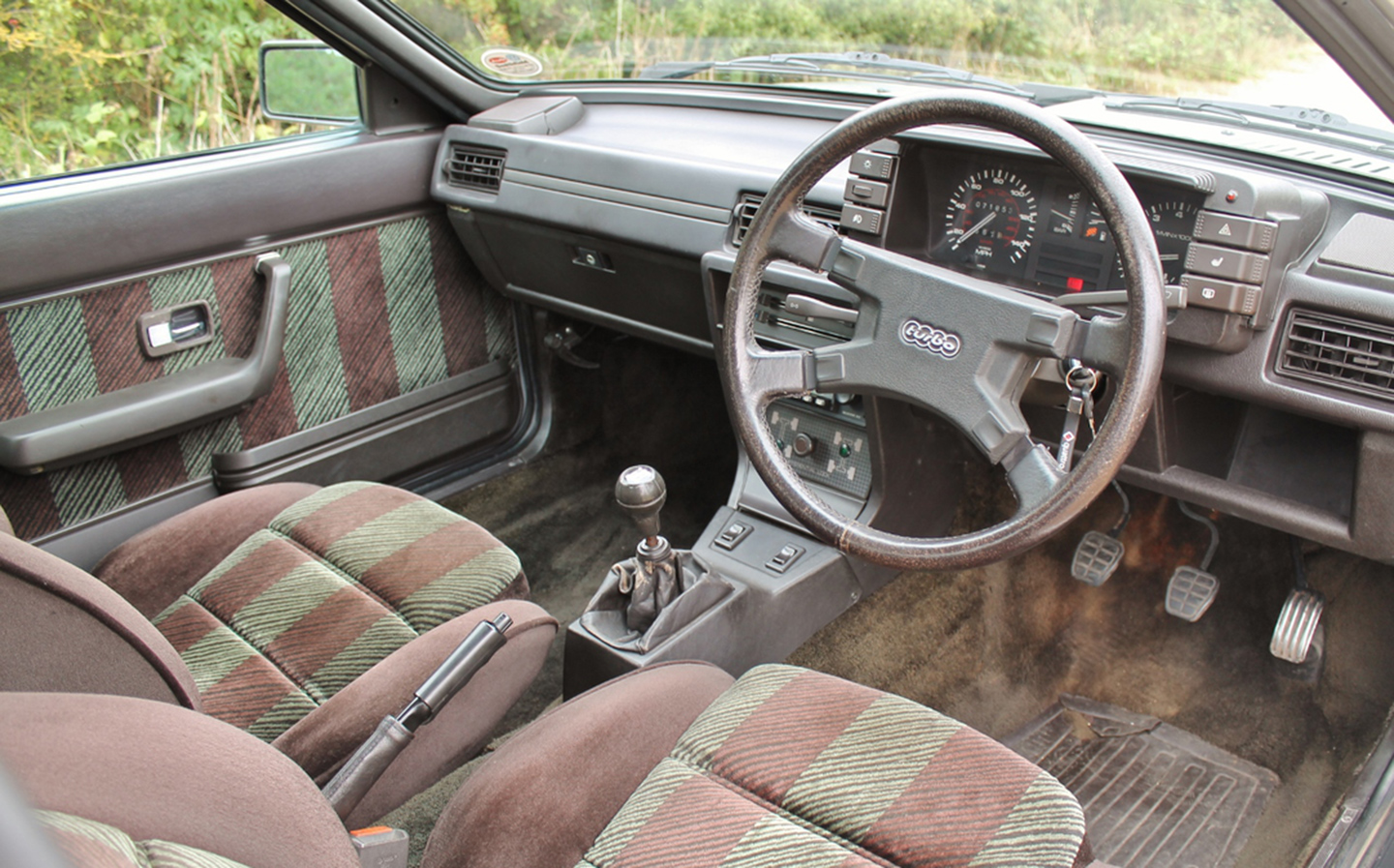 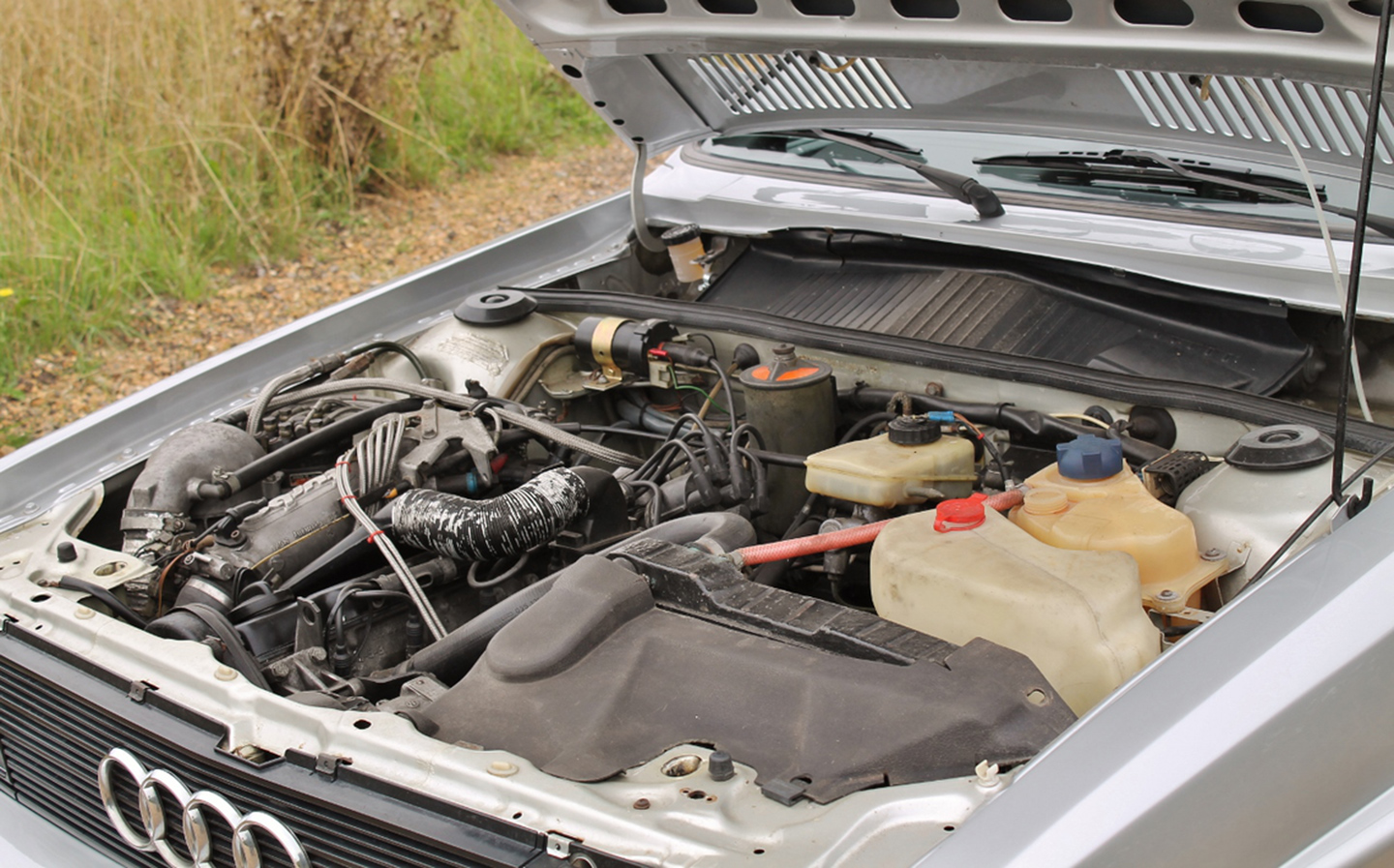 AUDI Quattro fans will have the chance to own a very special example of the legendary performance car when it goes under the hammer this week.

One of the lots at Silverstone Auctions’ September Sale on September 28, this particular 1982 Quattro is understood to be one of only two right-hand drive prototypes in existence, and the first right-hand drive example to be sold in the UK.

As the Quattro was at first built to satisfy rallying rules requiring manufacturers to only use models that were also produced in specified numbers for customers to use on the road, Audi initially only offered the turbocharged coupé in left-hand drive. However, unexpectedly strong demand from British buyers convinced Audi to also produce right-hand drive models, with this configuration going on sale in the UK in 1983.

The model up for sale here is a prototype of the resulting RHD model, and as such the “homologation special” features elements that weren’t present on the final production car. The changes were mostly minor but perhaps the most obvious difference on the prototype is its four headlights — the number would be halved on the ‘D-spec’ customer cars.

Befitting its status as one of the most notable Audi Quattro examples in the UK, the car has been subject to restoration work by the current owner. Since purchasing it in 2016, the prototype’s custodian has spent over £15,000 on restoring the car, with the work ranging from a thorough servicing by Audi Quattro specialists to a new exhaust system and respray in its original Diamond Silver paintwork.

Understandably, Silverstone Auctions is expecting the pre-production Audi Quattro to find a fairly affluent new buyer, with the vendor estimating the car will go under the hammer for up to £60,000.