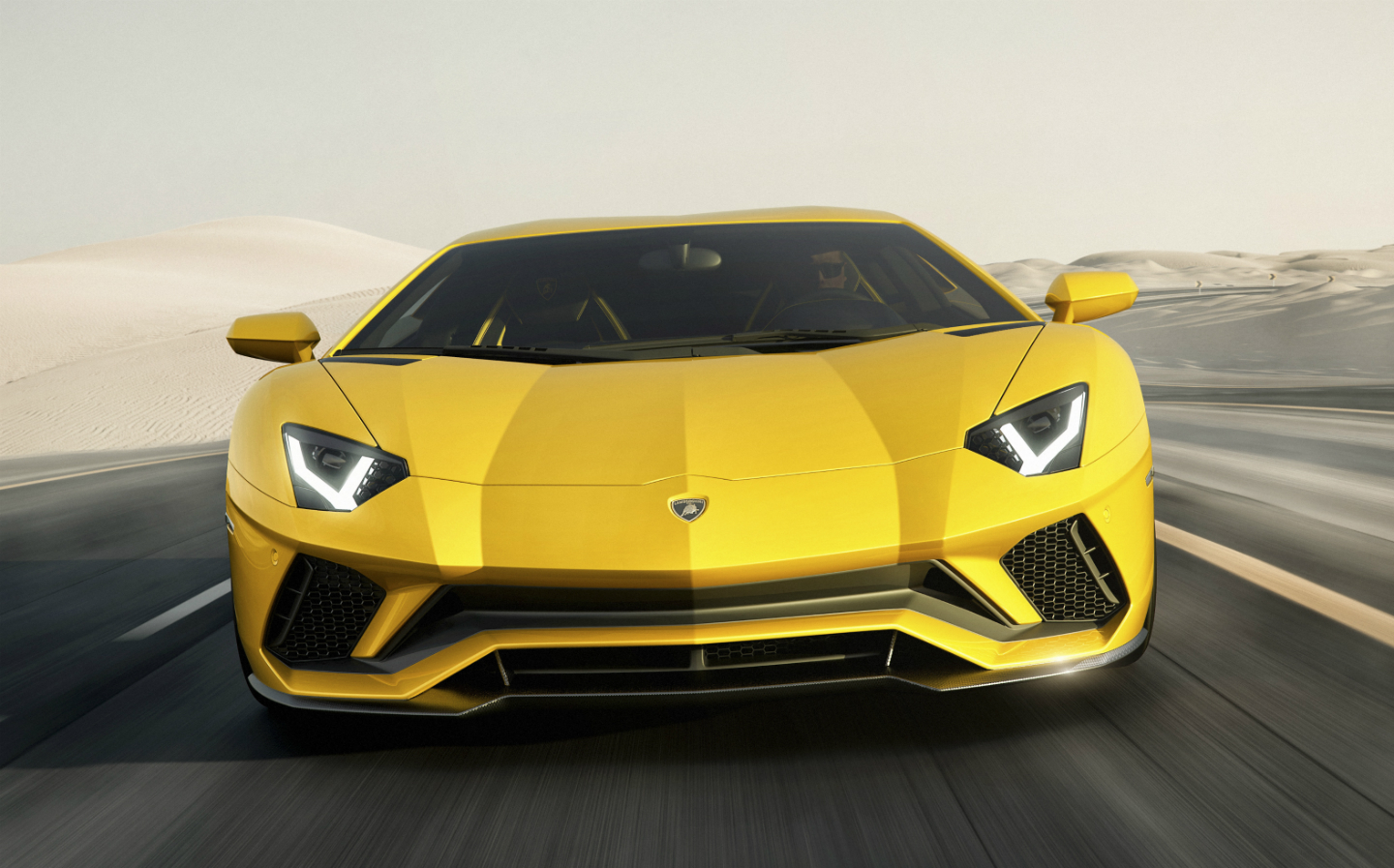 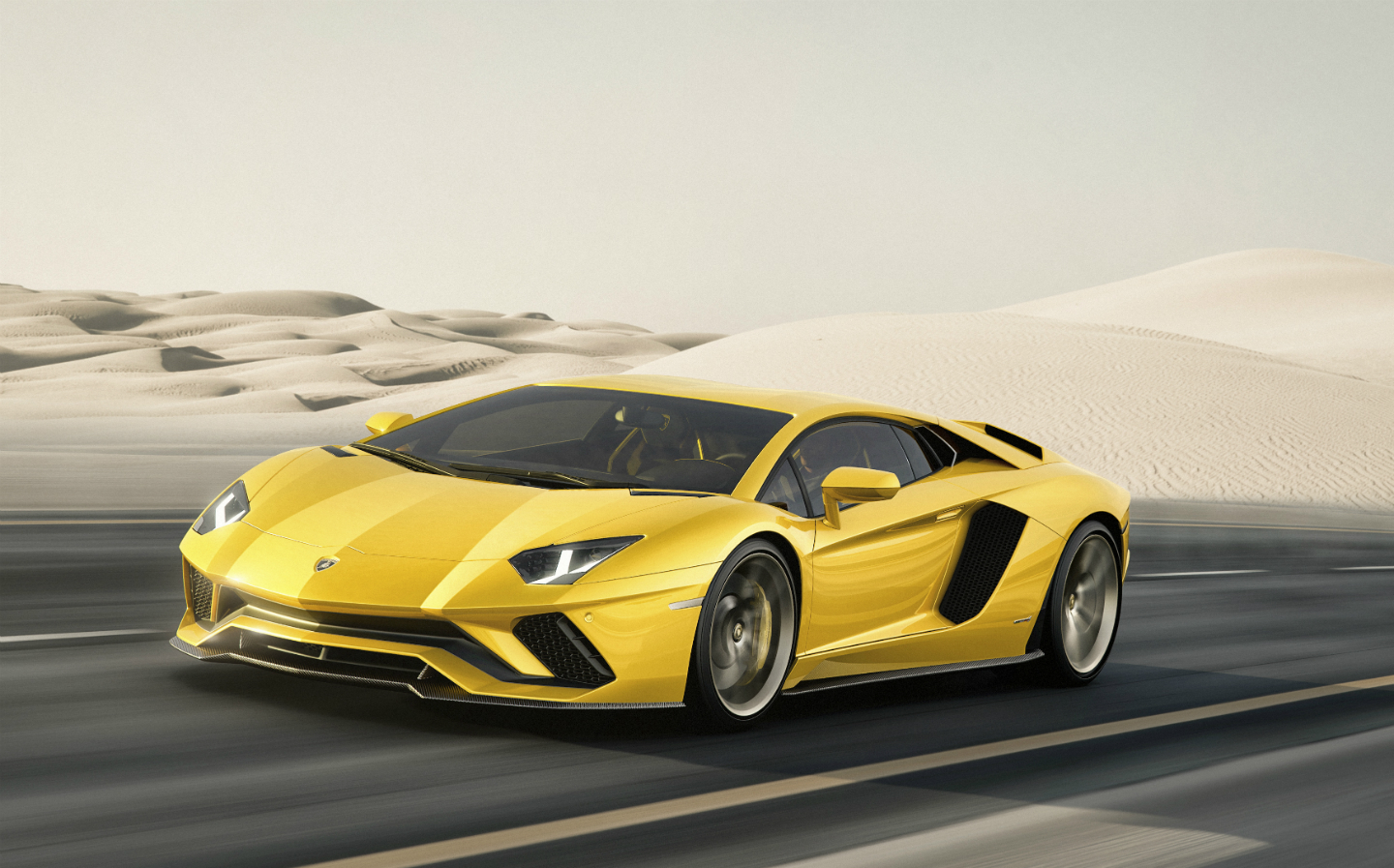 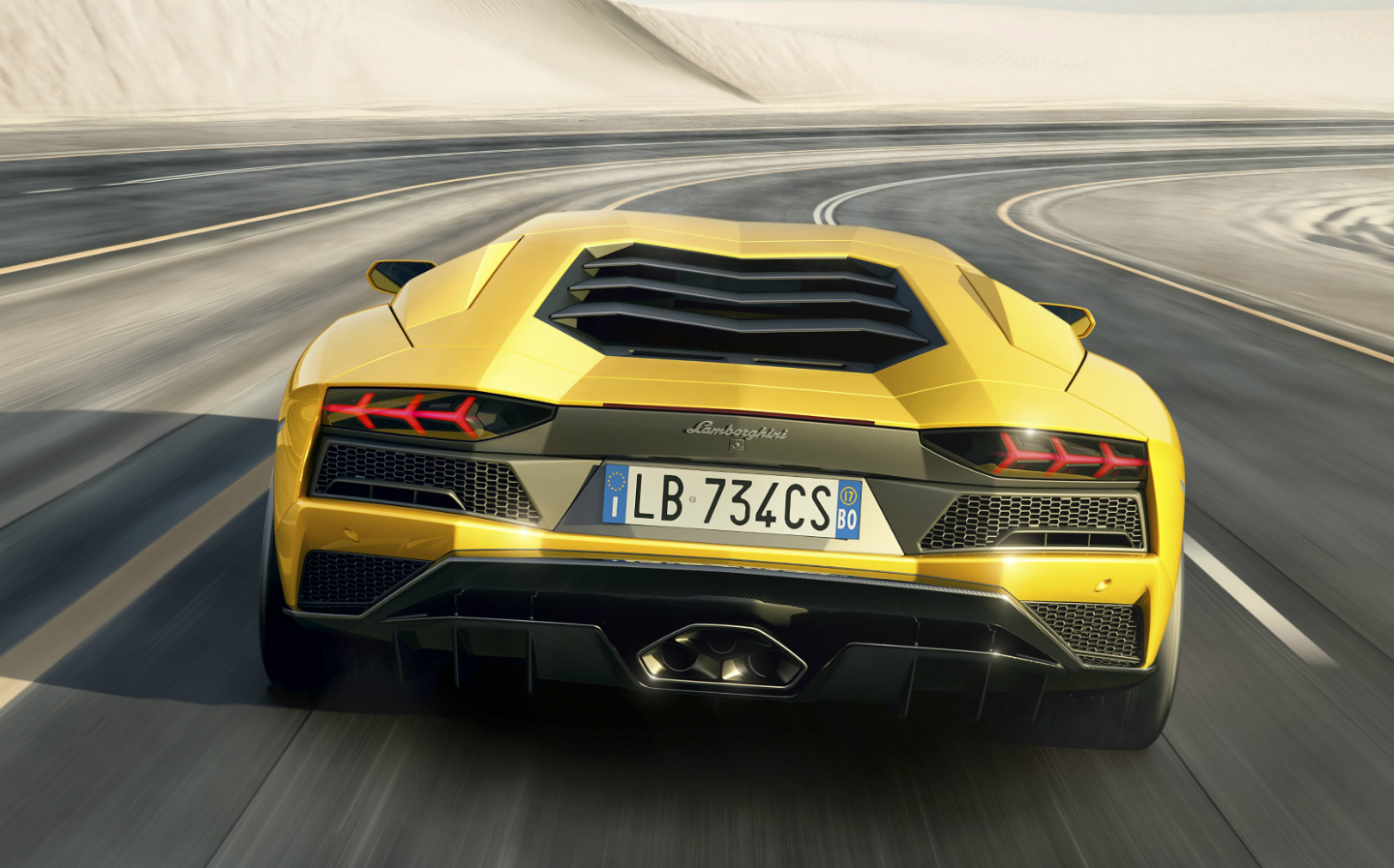 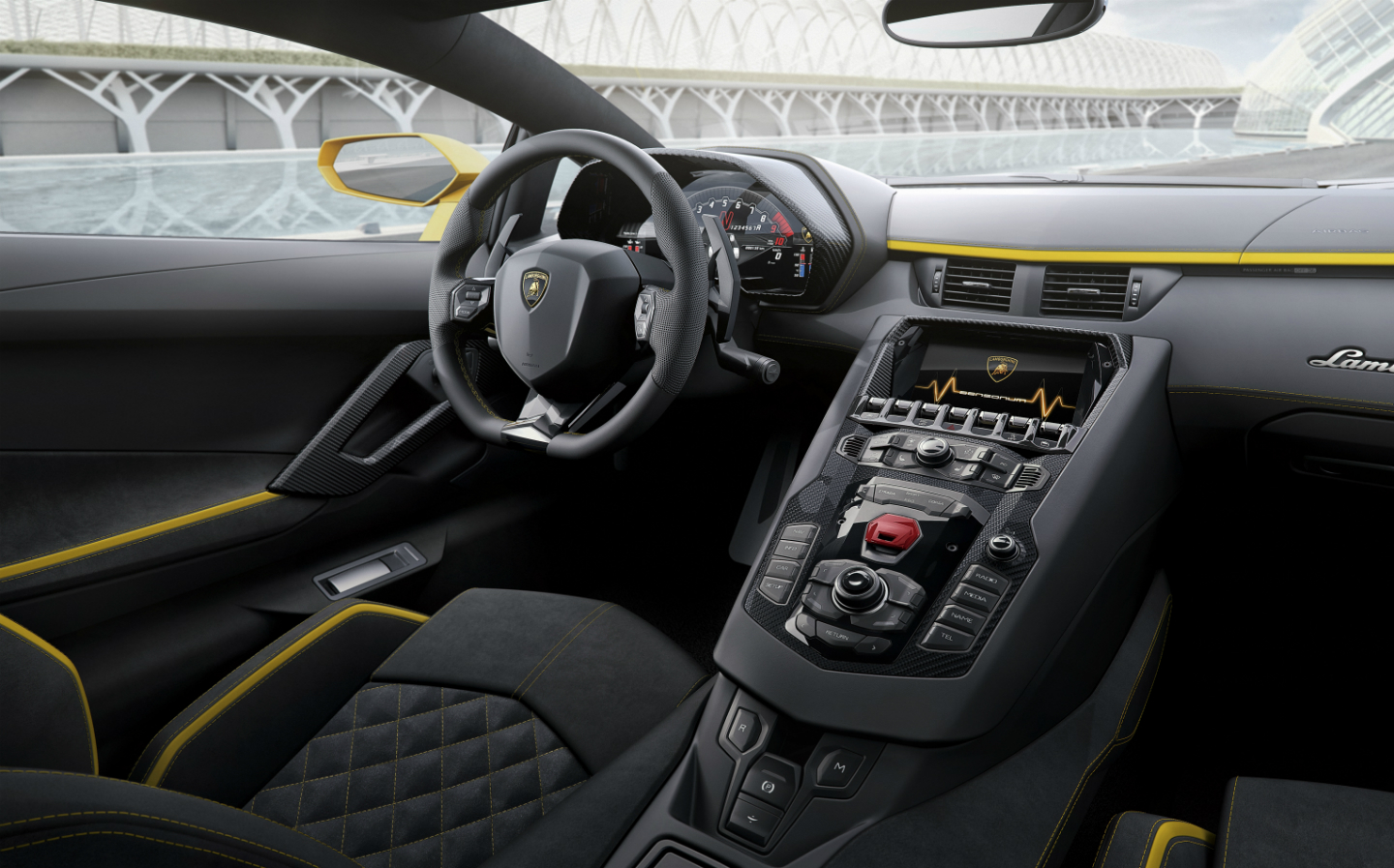 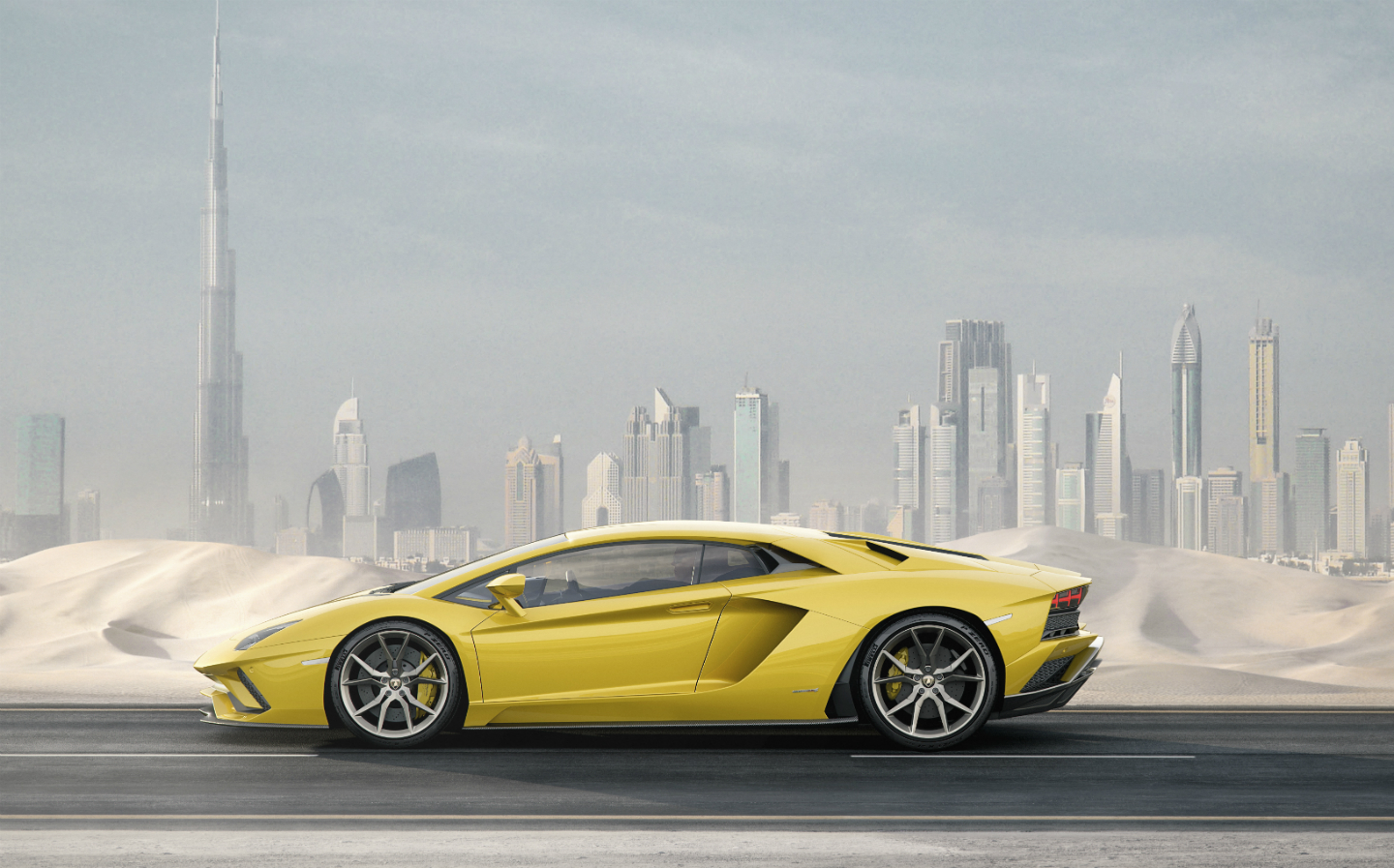 LAMBORGHINI has revealed the car that serious petrolheads would like to be given for Christmas. The new Aventador S may appear to be only a minor upgrade compared with the outgoing version of the Italian supercar but with an uprated version of the naturally-aspirated V12 engine, now pumping out 730bhp, it’s one of the most sought after things on four wheels this December.

Improved for 2017, the S replaces the standard Aventador and brings with it a host of changes to its styling, engine and suspension that have probably been taken from Lamborghini’s special cupboard marked Madder and Badder.

The designers have introduced some styling changes, including a facelift, redesigned tailpipes for the flame-spitting exhaust and a host of aerodynamic modifications which are claimed to help the car develop 130% more downforce than the last model.

At this point, it would be tempting to assume that the four-wheel drive Aventador S would cling to the road like a barnacle to a ship’s hull.

But the engineers have also had some fun with the car, specifically its V12 engine. The 6.5-litre, naturally aspirated unit has been tuned to produce 730bhp (40bhp more than before) at 8,500rpm.

Because the four-wheel drive system can direct 90% of the engine’s power to the back wheels, even with tyres that are broader than the Incredible Hulk’s shoulders, the Aventador S will probably be capable of turning its tyres to little more than clouds of smoke in one or two laps of a race track.

The Aventador S is said to accelerate from 0-62mph in 2.9 seconds, and the top speed is 217mph. It retains its seven-speed automatic gearbox.

Like Porsche and Ferrari, Lamborghini’s chassis engineers have adopted four-wheel steering for the new model. This turns the rear wheels ever so slightly, according to the speed and steering inputs of the car.

Other changes include revised settings for the adaptive suspension and electronic stability control. The selectable driving modes – Strada, Sport and Corsa – have been joined by a new setting, called Ego. This is not an unsubtle reference to the owner of the car; instead it allows the driver to tailor the car’s various driving systems to their taste.

The final part of the updates for the S is a digital display for the driving instruments, similar to that of the Huracán.

The price for the ultimate stocking filler this Christmas? A cool £271,146.