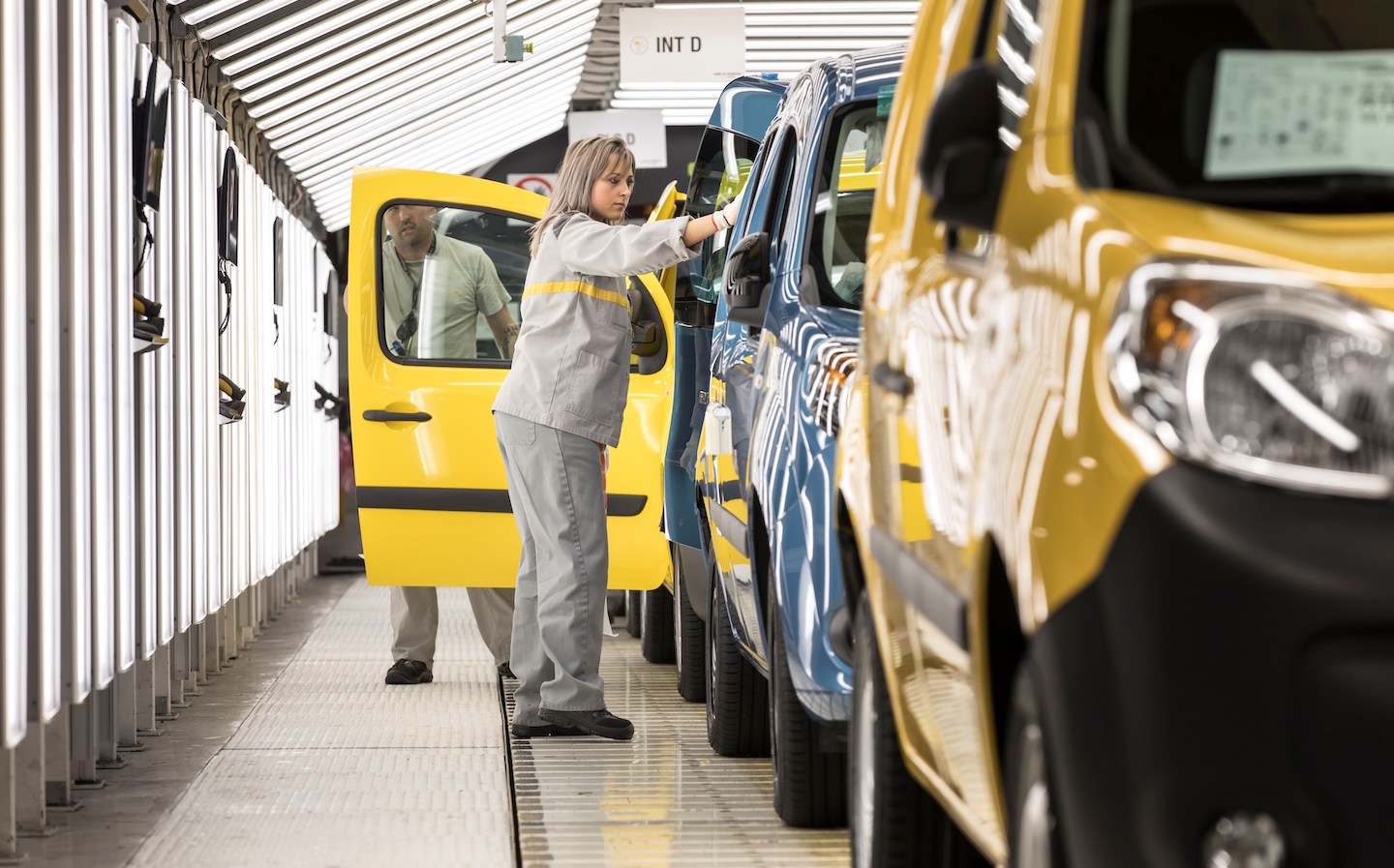 COMMERCIAL vehicle output has risen for the fifth month in a row, according to figures released by the Society of Motor Manufacturers and Traders (SMMT).

Compared to the same month last year, July saw a 16.2% increase in the number of commercial vehicles built for export.

The demand for vans is reflective of the massive growth in home delivery sales across the UK and Europe as a result of pandemic shopping habits.

Overall for 2021, the export to domestic market production ratio is down to an almost even split between commercials built for foreign markets and those built for the UK.

As with car production, output continues to be strangled by the global chip shortage, supply-chain issues and the so-called ‘pingdemic’, which has seen factory workers who have been in close contact with a Covid case forced to self-isolate.

“While the number of workers required to self-isolate should begin to lessen with rule changes from 16 August, significant headwinds remain surrounding the shortage of semiconductors. As manufacturers continue to invest heavily in new zero emission capabilities that support operator and driver needs, the pace of this transformation will help to ensure that the UK solidifies its status as an attractive and competitive destination for commercial vehicle manufacturing.”

There was further good news for the commercial production sector in July with the announcement that Vauxhall’s parent company, Stellantis, is to begin building electric vans at the company’s Ellesmere Port plant in Cheshire.

With Stellantis’s scrapping of its plans to build the new Vauxhall Astra at Ellesmere Port, the future of the plant had been in doubt.

Stellantis’ CEO, Carlos Tavares said : “This £100 million investment demonstrates our commitment to the UK and to Ellesmere Port.”

That investment will see 1,000 jobs secured and the plant building electric cars for Vauxhall, Opel, Peugeot and Citroën, with the production of an electric van beginning there in 2022, Stellantis said.

According to the Business Secretary, Kwasi Kwarteng: “Ellesmere Port’s proud tradition in auto manufacturing will continue for many years to come thanks to today’s investment.” He went on to say that the move will “secure thousands of jobs across the region in the supply chain.”