TOP Gear returns to our screens this weekend, featuring Matt LeBlanc, Chris Harris, Rory Reid and lots of shiny metal. They’re promising speed, noise and “several occurrences of driving into things that shouldn’t be driven into.”

Here what to expect on Sunday at 8pm, BBC2, as laid bare in the latest issue of Top Gear magazine. 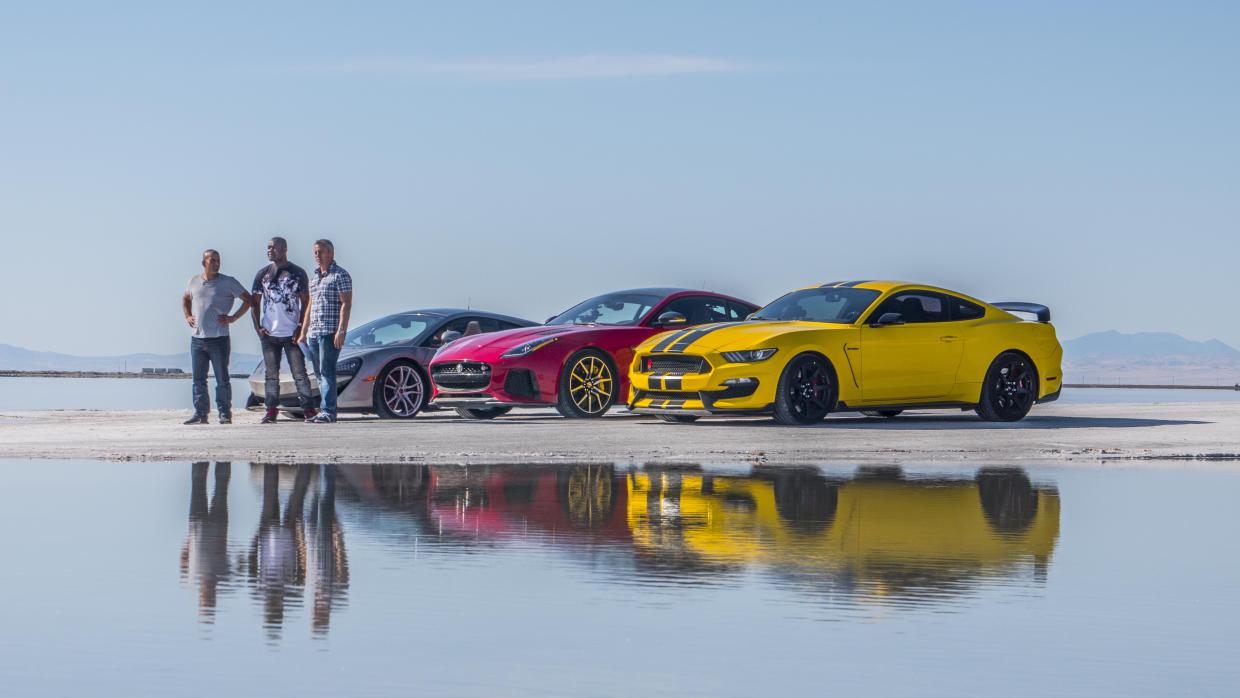 With new cars increasingly powered by fuel-sipping hybrid or emission-free electric powertrains, the guys head to America with three of their favourite sports cars powered by the classic V8 petrol engine. 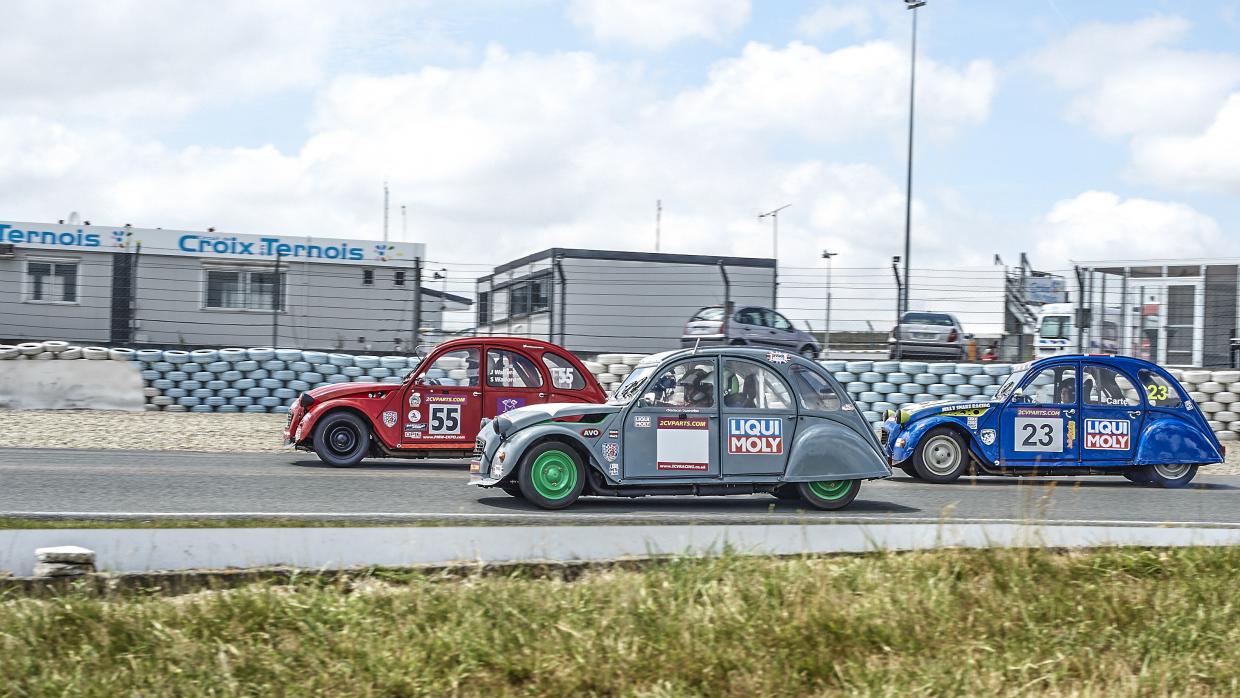 He’s more used to sending rear-wheel drive supercars sideways round a track, but in the new Top Gear Chris Harris will be telling us why he loves the classic Citroen 2CV. 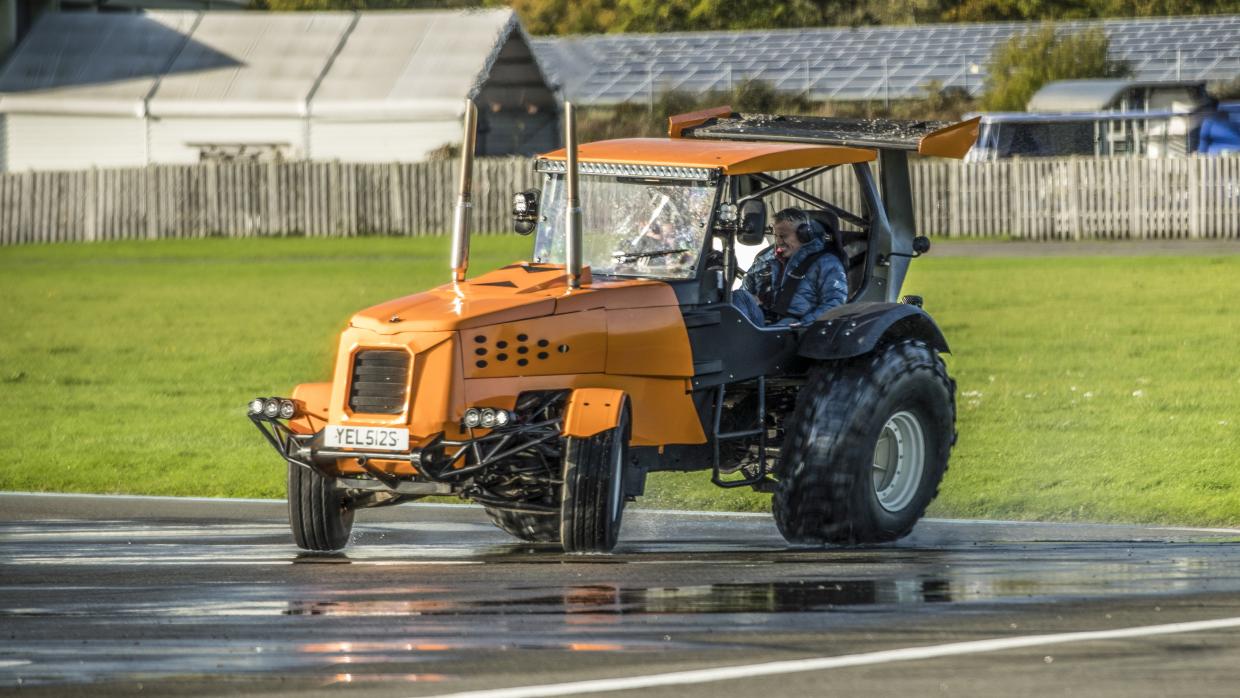 Tractors are all very well in a ploughed field but when they hit the road, all they do is hold up motorists, reckons Matt LeBlanc. So why not soup one up in a bid to get the roads moving? 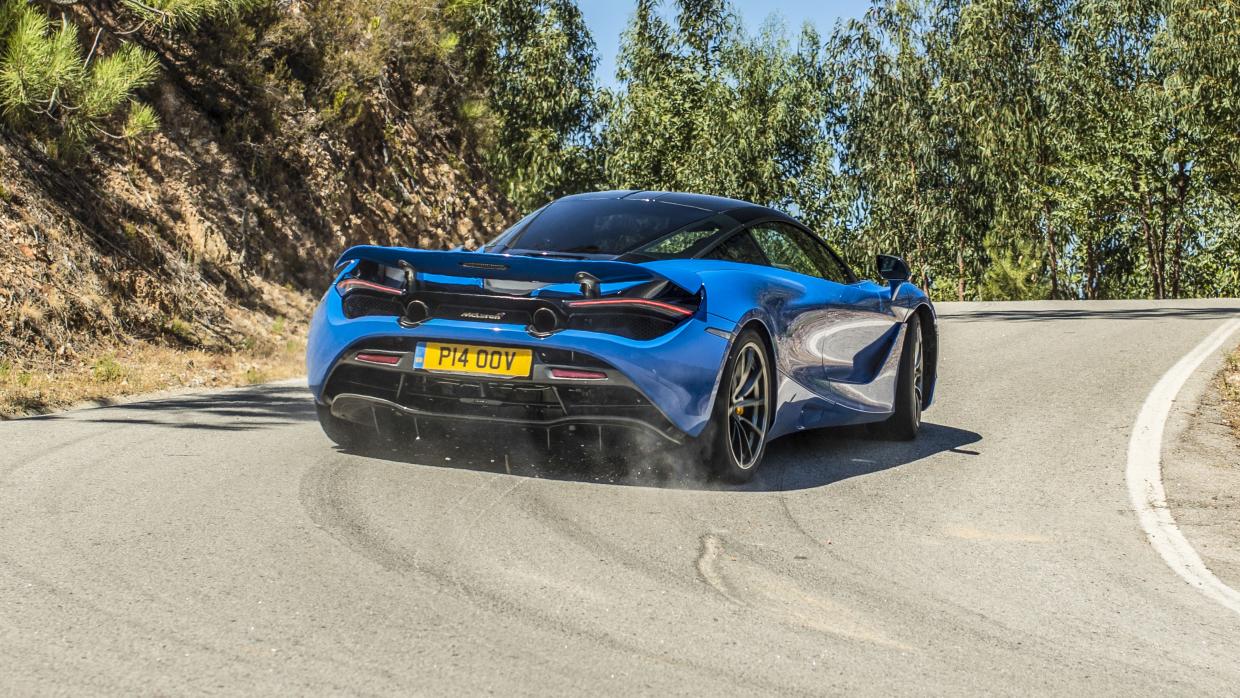 Can Chris Harris and the McLaren 720S beat the McLaren P1 hypercar lap time he set around Portimao circuit two years ago? That’s what he sets out to discover in this feature. 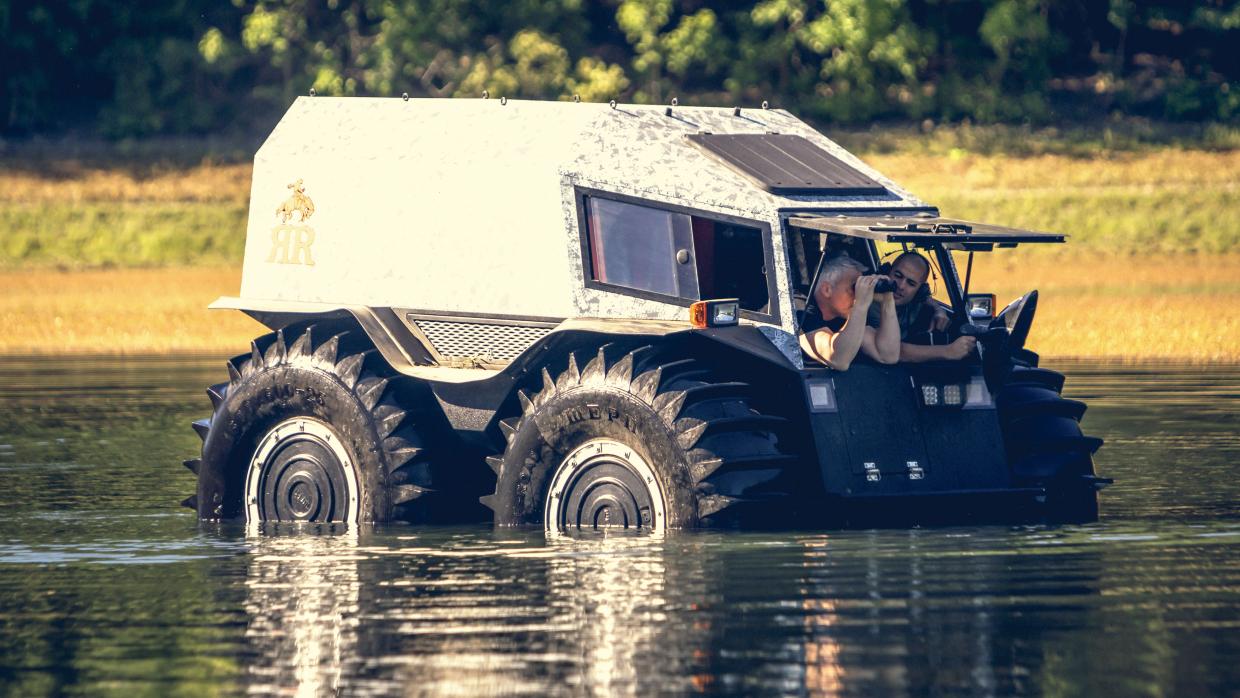 LeBlanc aims to show Chris Harris what a true off-roading weekend looks like by gathering some serious toys together for an American wilderness adventure.

SUVs are not horses 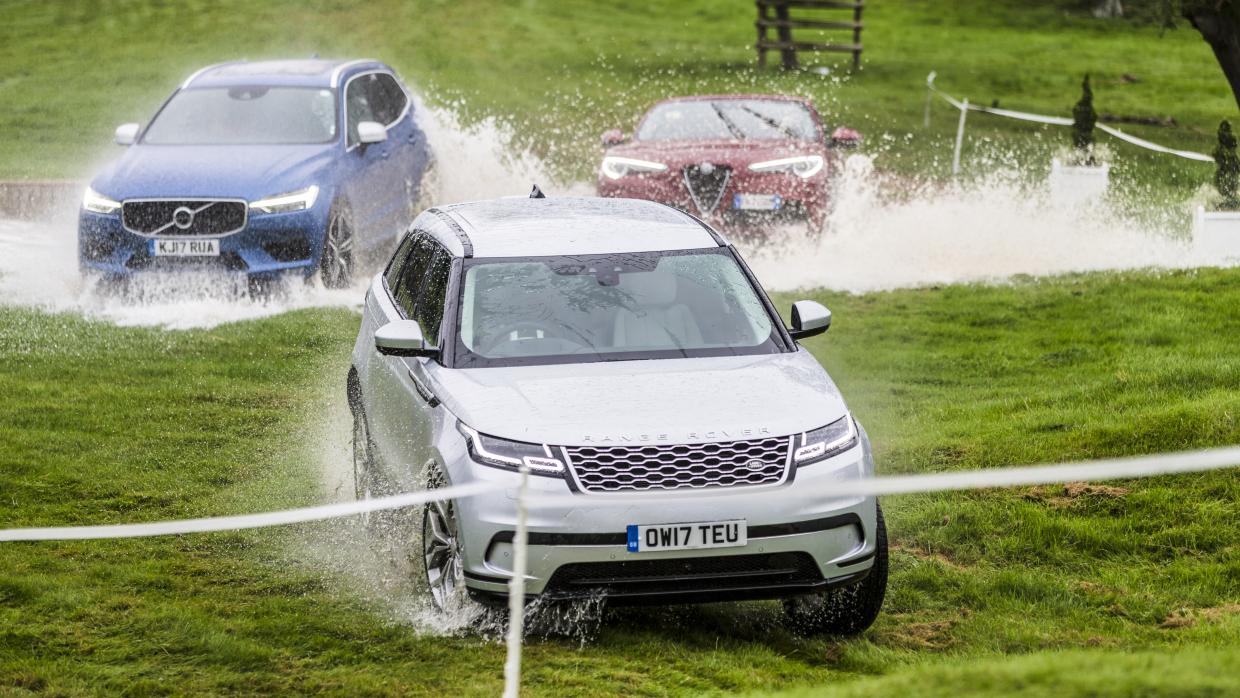 The team take three smart SUVs to a horse trials event…  and attempt to complete a series of equestrian-inspired challenges.