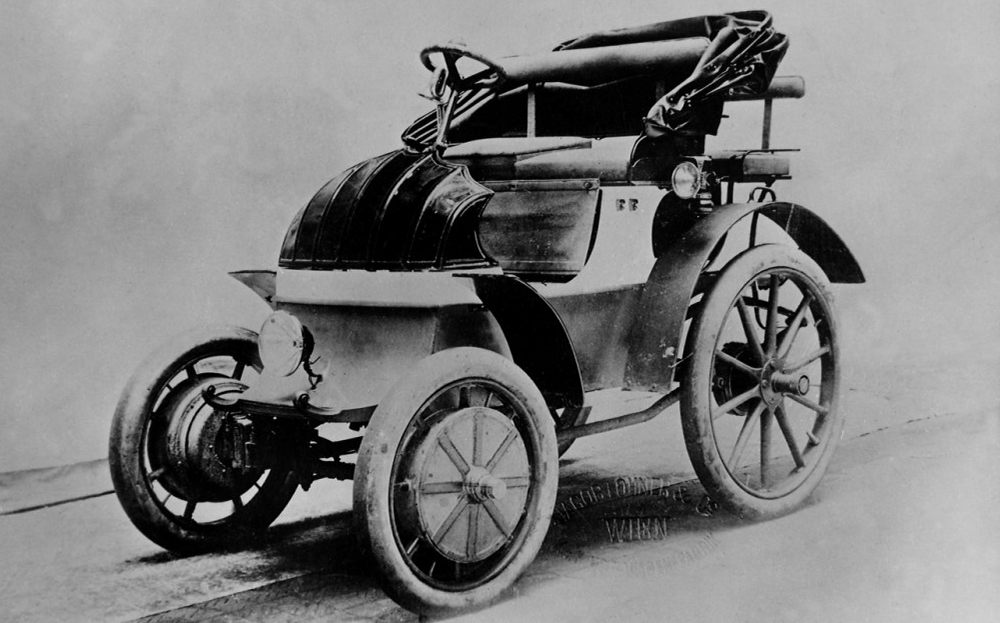 YOU WOULD be forgiven for thinking that hybrid cars hit the roads relatively recently but it is much older than most people think. 97 years before the Toyota Prius hit showrooms, someone was developing the world’s first hybrid car.

But do you know who it was? Scroll down for the answer.

We’ll give you a clue: black horse. 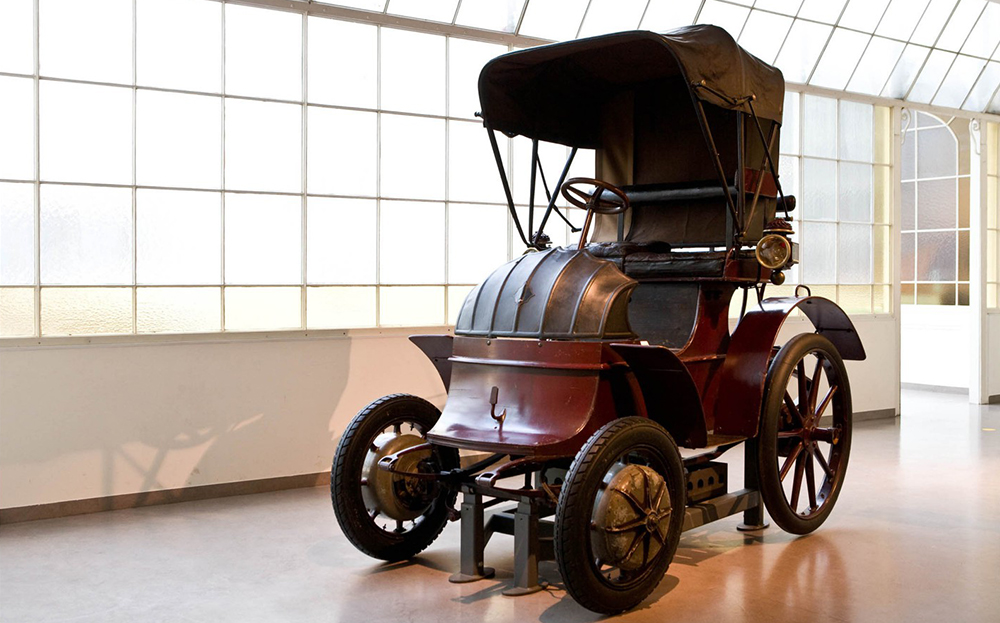 Named the Lohner-Porsche, it was driven by wheel-hub motors, could manage 7hp in short bursts and was capable of carrying four passengers. When it was showcased at the Paris World Exhibition it caused quite the stir. By 1906 more than 300 vehicles were sold.

Interesting fact: Nasa studied the principles of the Lohner-Porsche design as they created the Apollo Lunar Rover in the seventies.