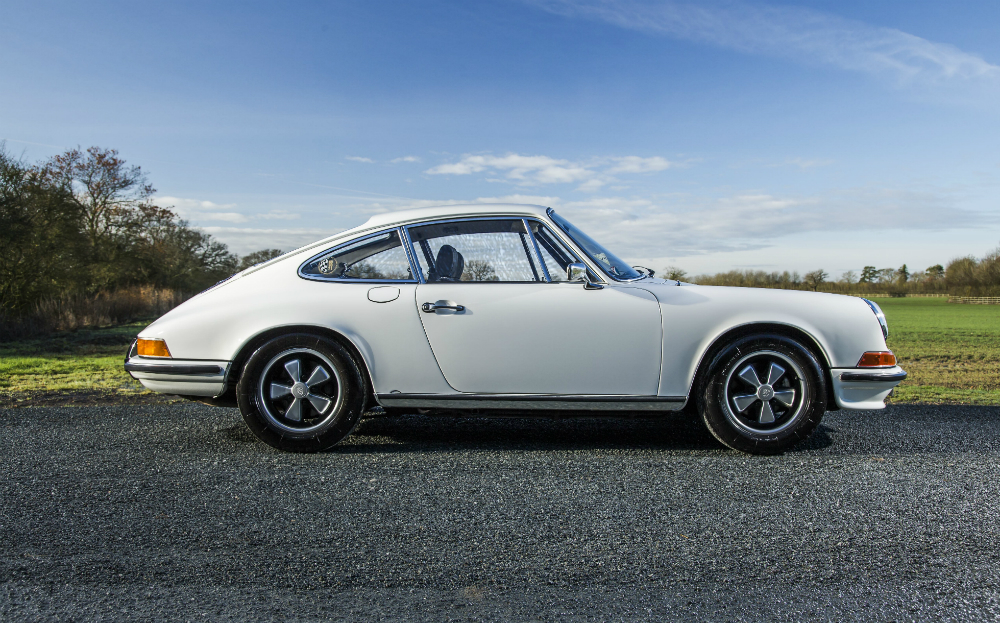 IN THE early 1970s, Porsche bosses were often to be spotted biting their nails at their desks and whispering in huddles around the coffee machines. They’d hatched an ambitious plan: grow the German company into a maker of luxury cars, rather than just niche sports cars.

They believed that the Porsche 911 faced a limited shelf life. Its roots could be traced back to the Volkswagen Beetle and evolving it further still was proving to be a headache for the company’s best engineers.

So the company set about recruiting the brightest brains in product planning, market research and engineering, with the aim of creating a car that would power Porsche into the next decade and beyond.

Yet the 911 was a stubborn so-and-so. Drivers loved its distinctive qualities – an air-cooled, flat-six engine set in the tail of the car, challenging handling and enough seats and luggage space to make it a practical everyday proposition – and so the model lived on, turning 50 years old in 2013.

What was the car that was meant to outlast the 911? Scroll down for the answer… 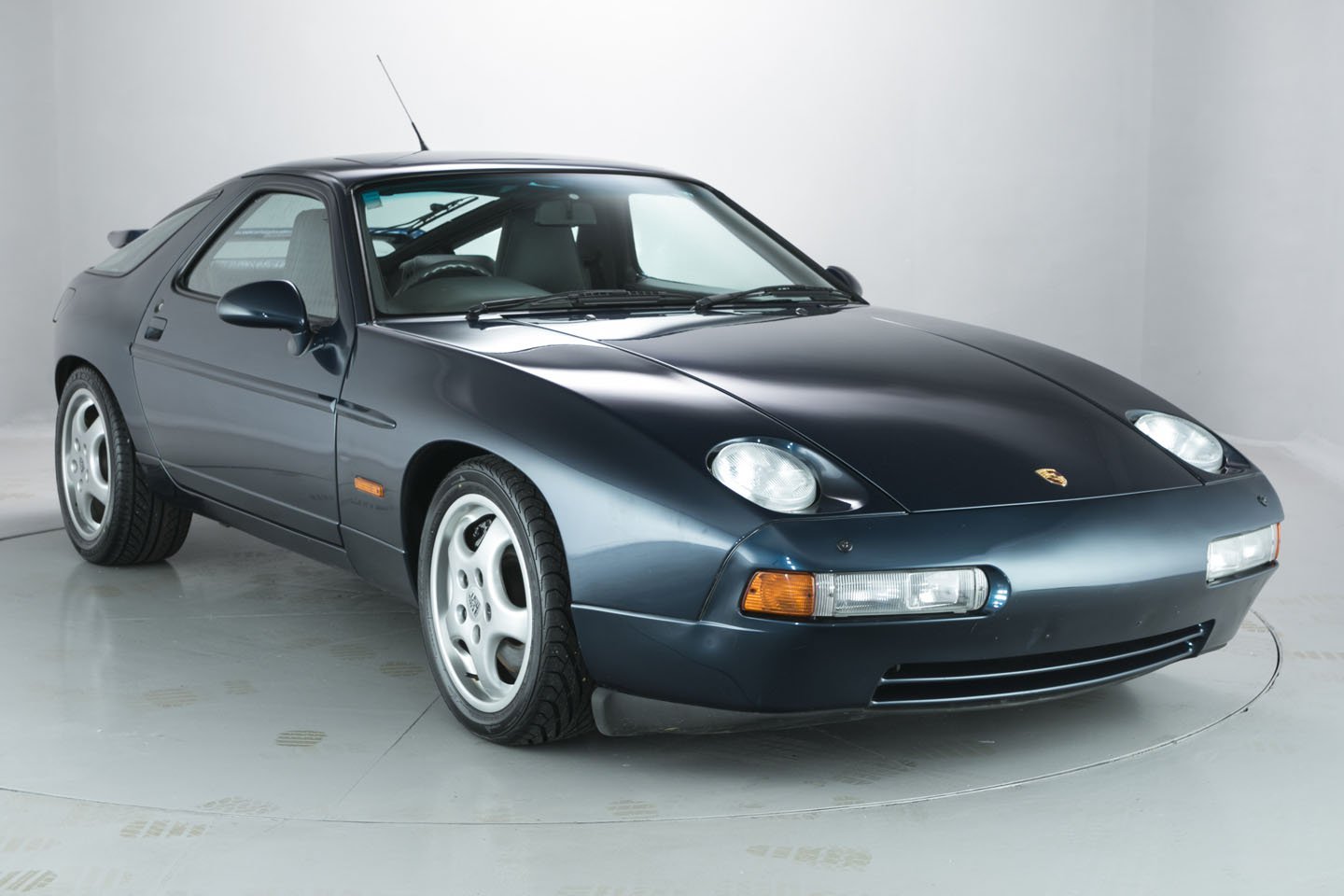 It was called the 928. Conceived as a highly sophisticated grand tourer and designed by Anatole Lapine, formerly a GM car stylist who’d worked on the Corvette Stingray, the 928 showcased the very best of Porsche’s engineering know-how.

View the used Porsche 928s for sale on driving.co.uk

The intention of Ernst Fuhrmann, CEO of Porsche, had been to create a flagship sports car for the German company that would outlive the 911. Fuhrmann and his engineers doubted that the 911 could be developed sufficiently to meet increasingly stringent regulations in significant markets, such as America.

The 928’s development and release were delayed by the fuel crisis of the early 1970s. By the spring of 1977, Porsche’s management were ready to show the world what the car maker had been working on behind closed doors, and the 928 made its public debut at the Geneva motor show. 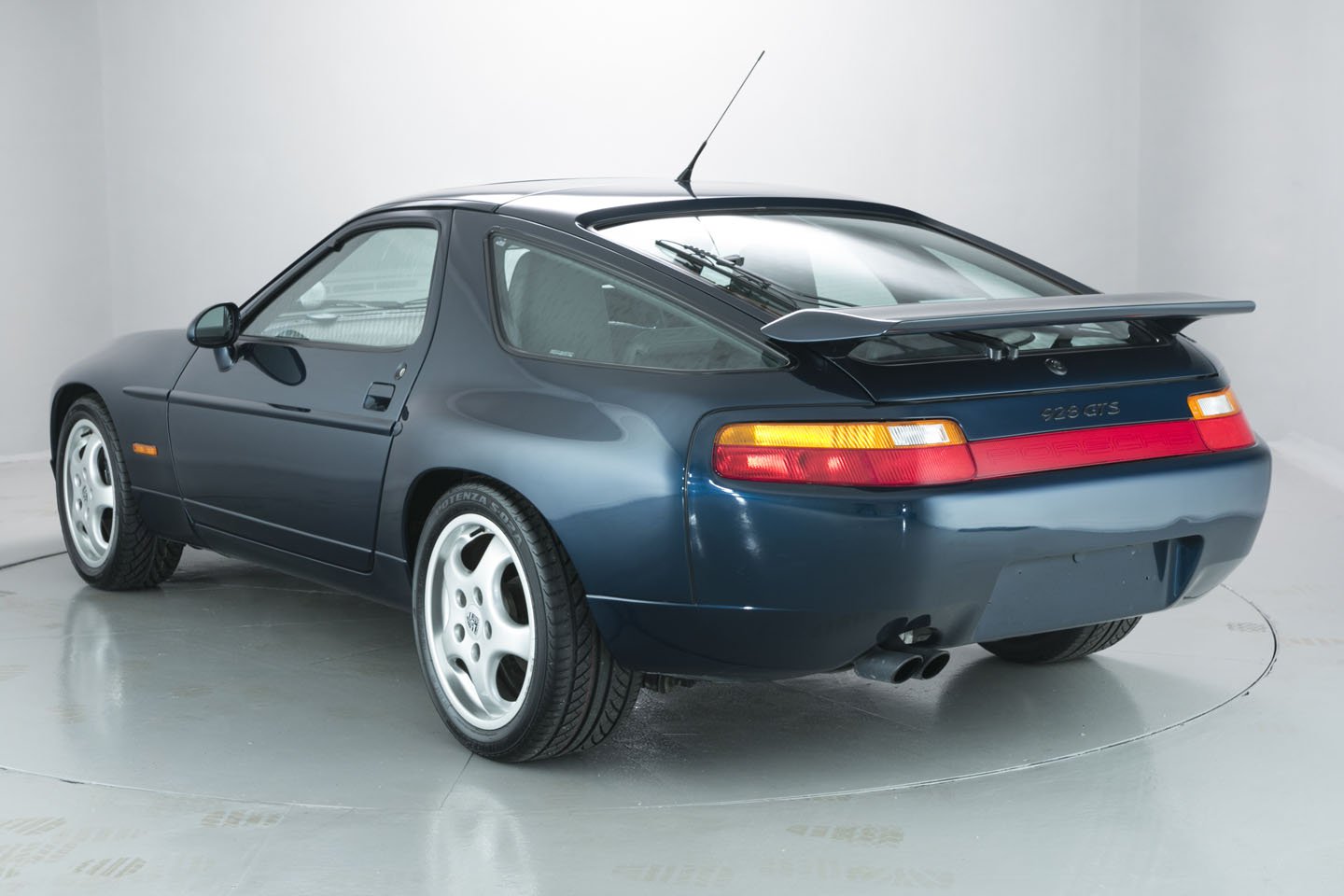 Its front-mounted, water-cooled 4.5-litre V8 engine was located ahead of a 2+2 cabin and sent its power to the rear wheels. The car’s exterior and interior styling proved divisive, yet the 928 now seems to be enjoying a renaissance.

The 928 has a reputation for being unreliable if not properly cared for. However, for those brave enough to take the plunge, it is outstanding value for money, typically costing a lot less than a 911 from the same era.