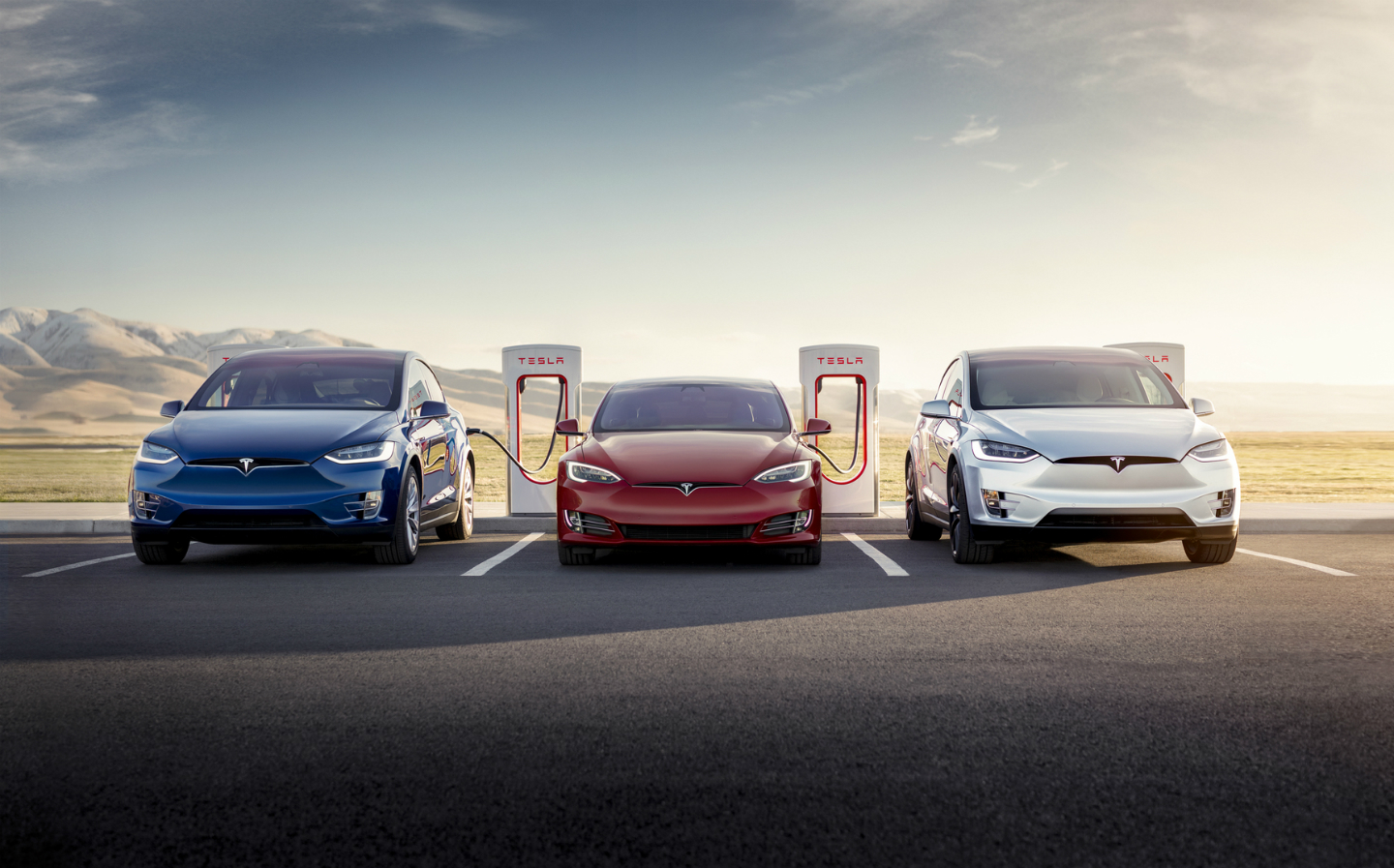 TESLA FOUNDER Elon Musk has described the last few months as being “historic” for the company, after the firm posted its largest ever profit of $312m (£241m) in the last financial quarter.

Only the third time Tesla has been in the black in its 15-year history, the operating profits are being put down to strong demand for the Tesla Model 3 electric saloon, the company’s first “mass market” model seen as a rival to the likes of the BMW 3-series, Audi A4 and Mercedes C-class. Of the 83,775 cars that Tesla says it delivered to customers in the third quarter of 2018, 56,065 of them were Model 3s.

The continued popularity of the Model 3 is being touted as a crucial achievement for the company. As well as putting Tesla on track to sell over 200,000 cars this year, the electric saloon’s strong sales revenues are “critical to make [the] business sustainable”.

With strong Model 3 sales expected to continue, Tesla is forecasting its first back-to-back quarterly profit when it announces the fourth quarter’s and 2018’s overall earnings in early 2019. The anticipated profits also factor in external influences, such as the $50m (£38.8m) Tesla expects to lose through increased tariffs on imports from China.

Though Tesla is expecting to have made more money than it spent in the latter half of 2018, the electric car maker will still likely post a substantial loss at the end of the year.

Going forward, it’s understood Tesla will maintain its strong recent performance by capitalising on the success of the Model 3. Additional, more affordable Model 3 variants are set to be introduced as production costs come down, and order books for the car will open in Europe by the end of the year.

Musk also confirmed in an earnings call the Model Y electric pick-up truck has been approved for production, with development work on the second-generation Roadster sports car still ongoing.