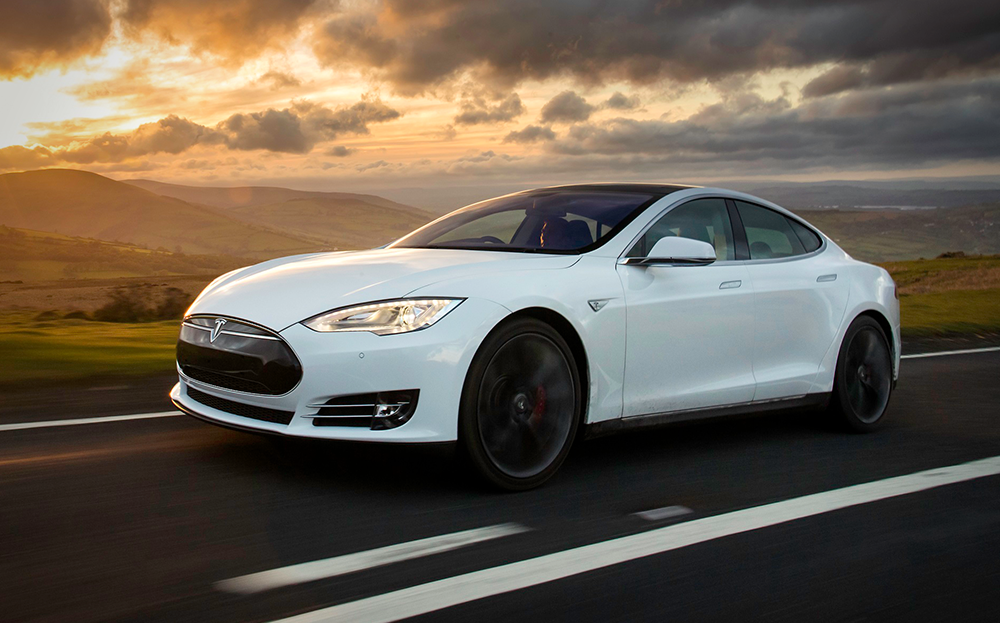 FIRST it was the in-car cassette deck, then the CD player spun off into oblivion. Now, just as drivers have worked out how to load music from their smartphones to their cars, an American car maker is introducing the world’s largest digital streaming service as standard. It means drivers need never carry music around with them again.

From this week, all new versions of the Tesla Model S electric car will come loaded with a Spotify Premium account; existing cars will have the app made available as a free, over-the-air software update.

Once installed, the app will give drivers access to Spotify’s 30m songs, to which were added on Christmas Eve 17 Beatles albums, the first time the band have appeared on the service.

Tunes will be streamed directly to the car’s stereo over the mobile data network via the car’s integrated Sim card. 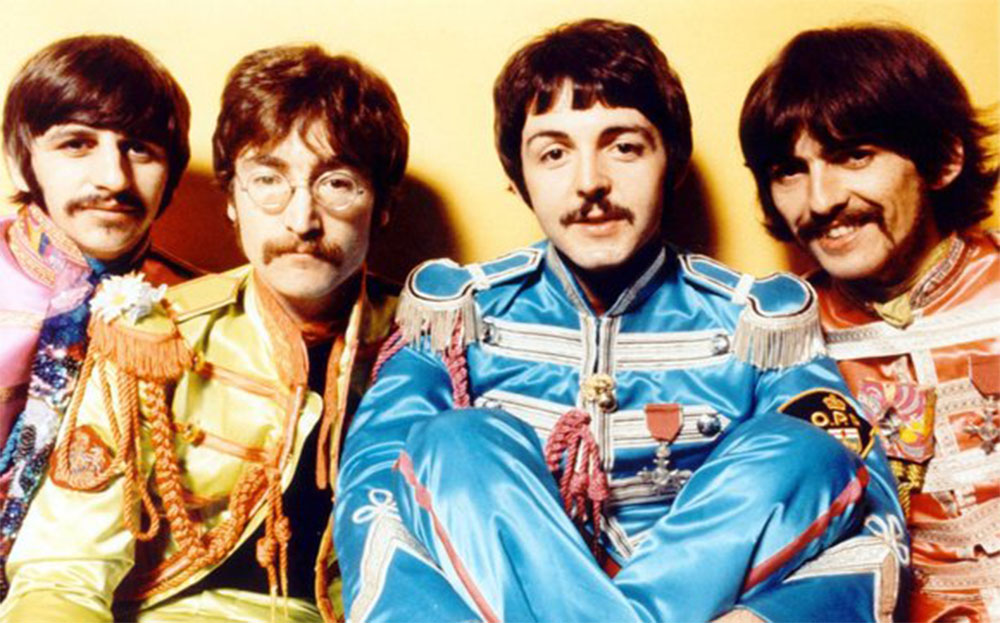 Spotify usually charges subscribers £9.99 a month to access its premium service but Tesla says it will be free for owners (the company will pay for the data usage too), making it a small but, perhaps, welcome gesture for drivers, who can spend as much as £81,900 on a Model S.

Tesla’s previous provider of music streaming was Rdio, which has been merged into Pandora.