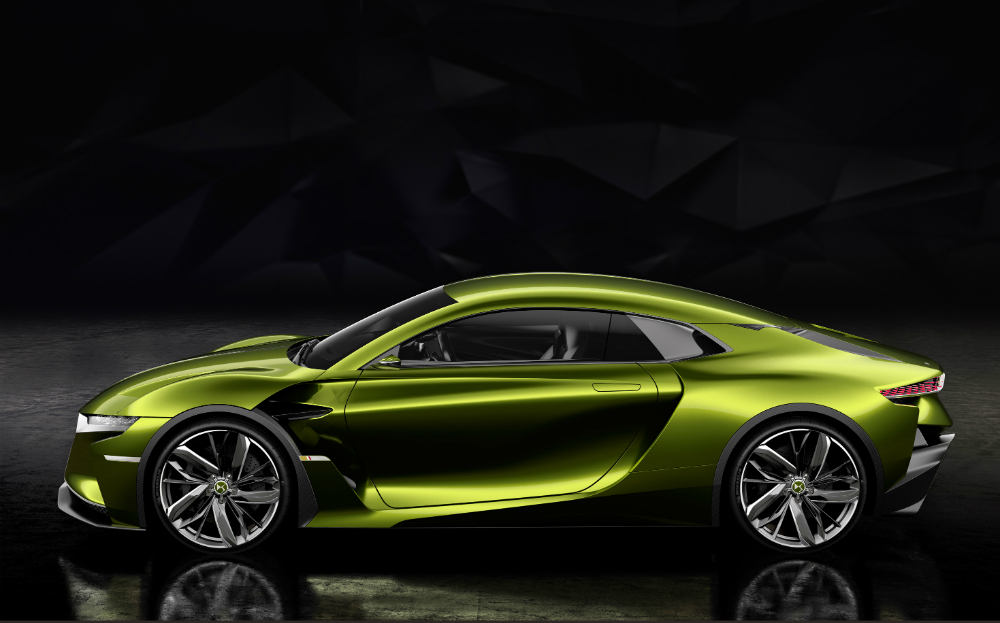 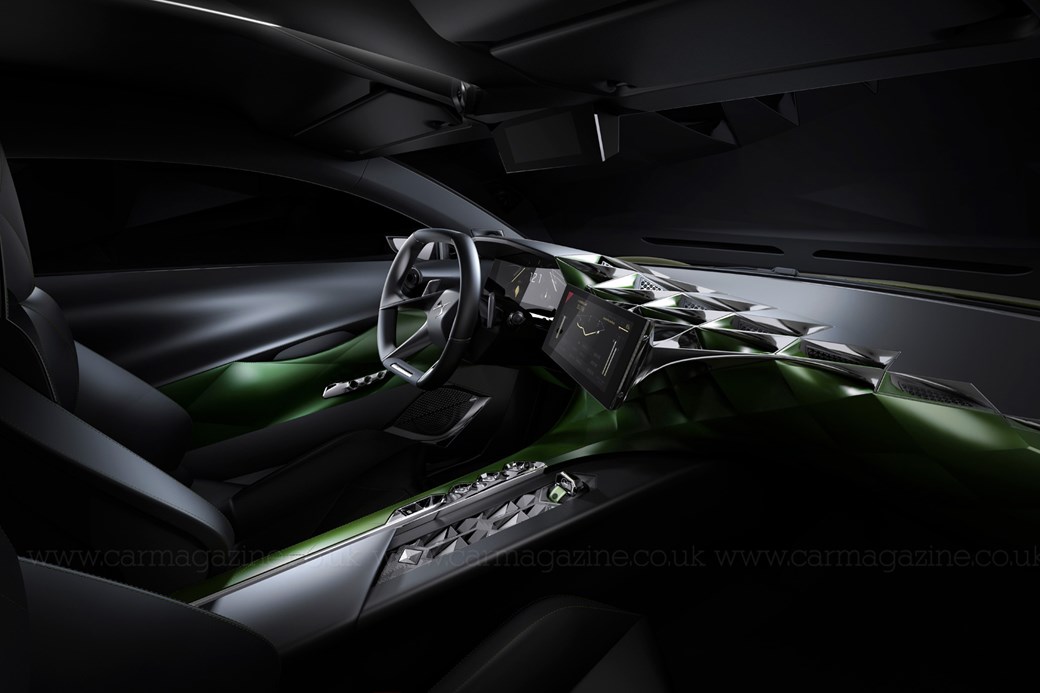 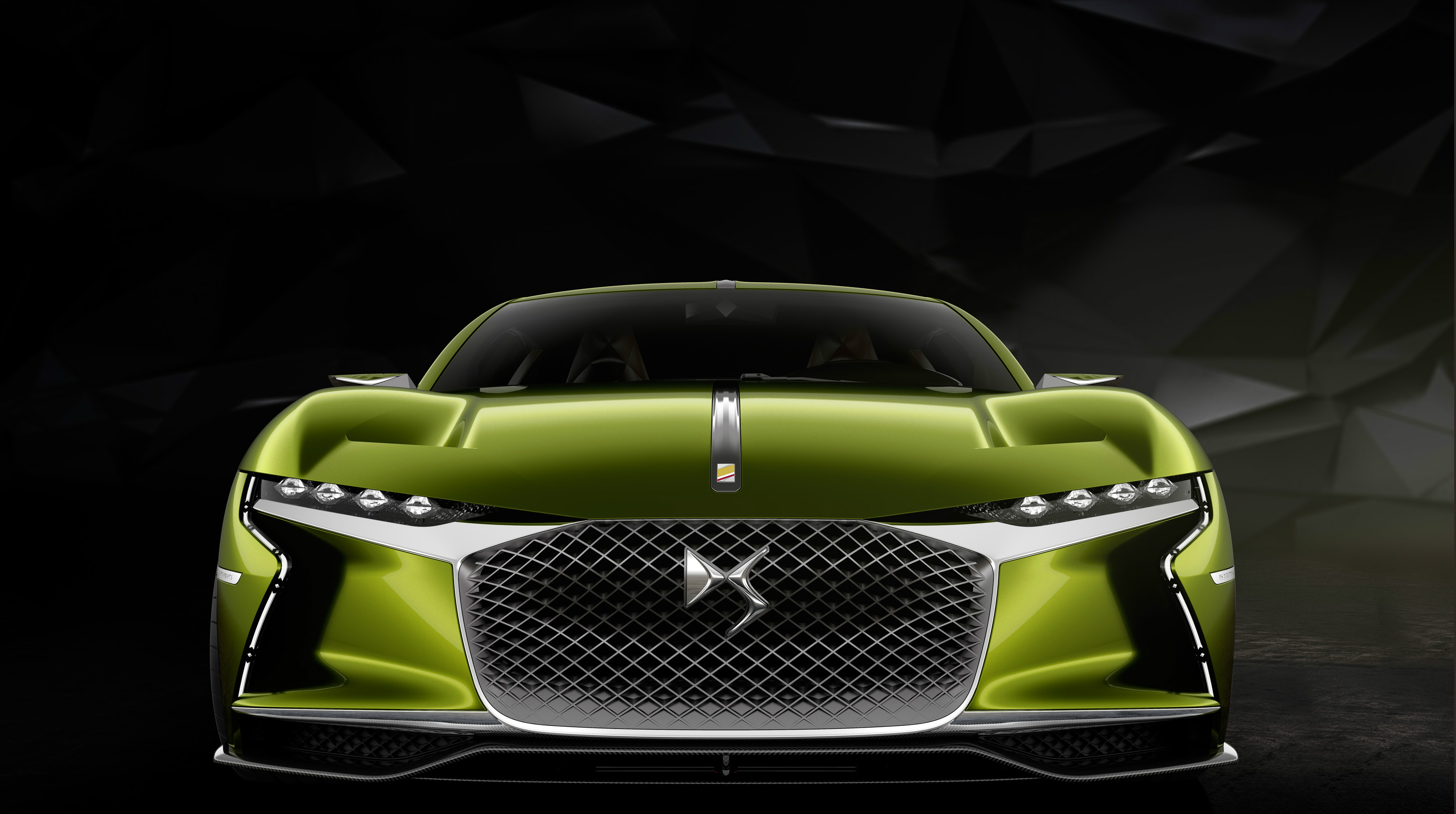 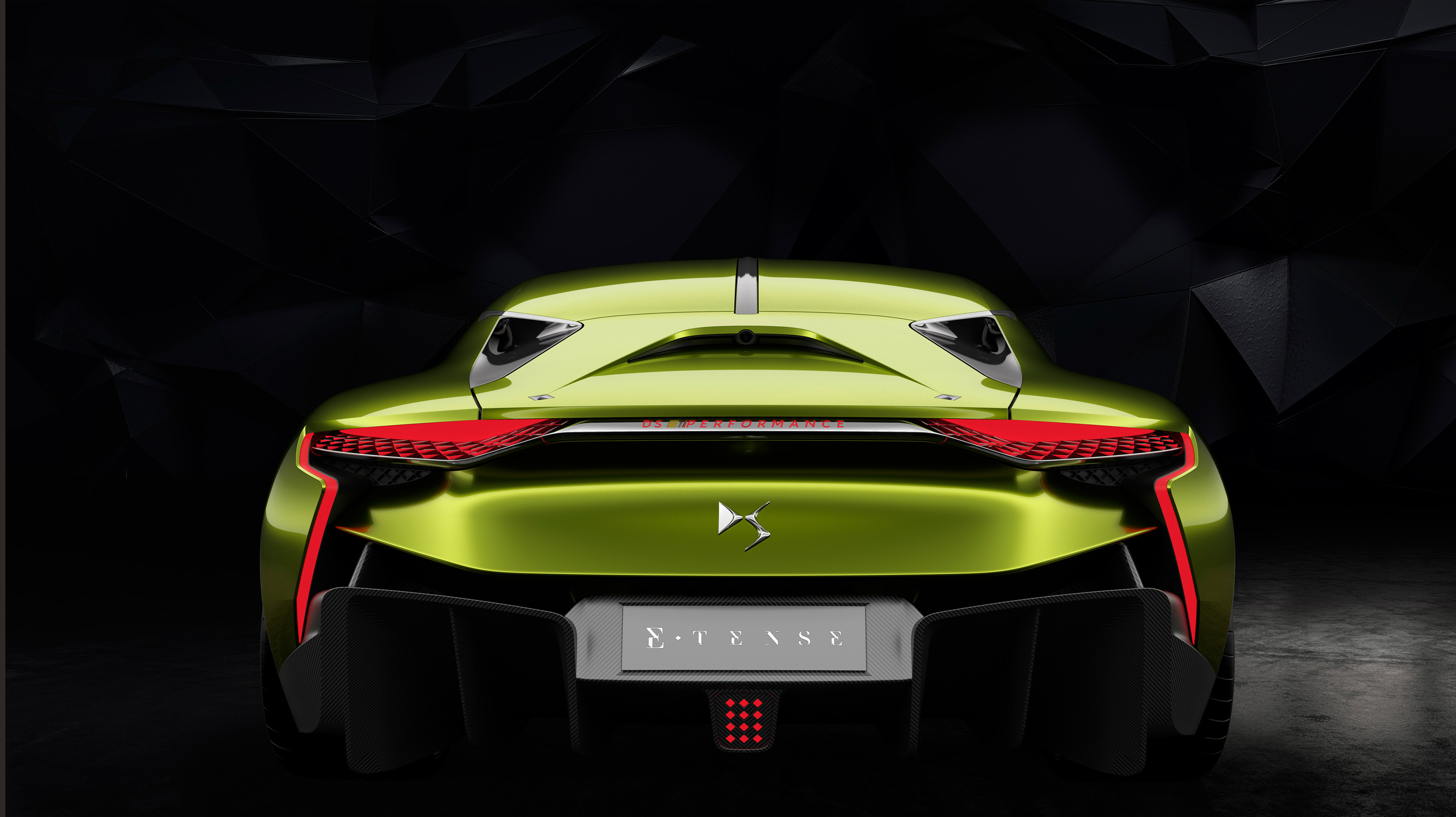 DS, the designer arm of Citroën, has hinted that it could produce an electrifying GT car to rival the likes of the Audi R8 and BMW i8, after the French car maker revealed the dramatic E-Tense concept ahead of the Geneva motor show.

Despite announcing last year that it would launch six new DS models by 2020, the concept car suggests that the company is exploring how it can make the DS marque more exciting still. It features a two-seat interior and is built around a carbon fibre monocoque — similar to the almost identically-sized BMW i8.

Power comes from a battery and electric motor, although the company hasn’t released detailed information about it — other than to say it develops 396bhp and 380 Ib ft of torque.

This is slightly more power than the i8, which combines a turbocharged three cylinder petrol engine with a plug-in electric motor. DS estimates that the E-Tense could accelerate from 0-62mph in 4.5 seconds, and gives a top speed of 155mph.

Simply said to be two-wheel drive, the electric sports car mostsending power to the rear wheels. It weighs about 1,800kg and is said to travel as far as 192 miles between full charges of its lithium-ion batteries.

Helping keep the car’s performance in check are specially developed tyres from Michelin, which have a compound said to be better suited to managing the high levels of torque that an electric motor can deliver to the wheels.

In an extravagant gesture, the cabin features a calfskin leather holder for a crash helmet, which can be removed and used to lug it about town – a look possibly only a Frenchman would try and carry off.

There’s also a fancy BRM watch, which can be worn on the wrist or fixed into the dashboard — that Frenchman thing, again — and the cabin features a nine-speaker, 640W sound system by Focal, a French manufacturer of home and car audio systems.

In place of a rear windscreen comes a camera, which sends a real-time image to a display placed where the rear-view mirror would normally be mounted.

A spokesman for DS told Driving that although there were no plans to produce the E-Tense, it is a fully drivable prototype and acts as a test bed for the electric drivetrain, which borrows much of its technology from Formula E racing cars.

“We now have the DS Performance division and we [the DS brand] want a GT, not a sports car. Our aim is to create Gentleman’s express models.”